KUHN has launched a new self-propelled, autonomous diet feeder capable of feeding 280 cows. The new AURA works autonomously using GPS and RTK to move around a farm collecting and feeding out a TMR. Inbuilt loading and weighing modules calculate the exact mix of forage material including grass and maize, along with any supplements and […] 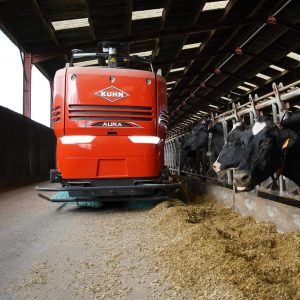 An Android version of the pioneering Skippy Scout mobile app has been launched by agricultural software specialist Drone Ag. “This app has been built specifically for Android users with a new interface that is compatible with any device anywhere in the world,” says Drone Ag founder Jack Wrangham. Skippy Scout was launched in 2019 on […] 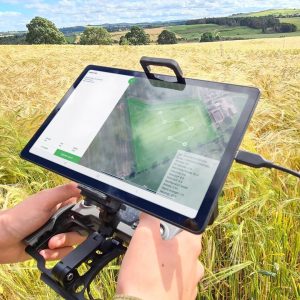 MicroZyme slurry improvers have been launched in the UK by slurry specialist Tramspread. The biological slurry additive reduces solids and ammonia emissions whilst improving nitrogen retention. Managing director, Terry Baker says: “MicroZyme products will reduce emissions and improve the value of slurry to the crop and soil. The unique bacteria in MicroZyme R (ruminant) and […] 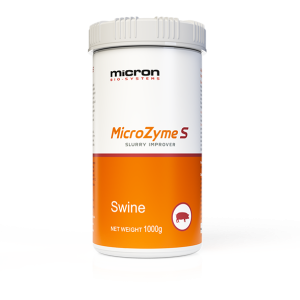 KUHN has produced the i-BIO+ combination baler-wrapper for 20 years. Since its release in 2002 it has been continually developed, with the most significant update being a shift to KUHN’s patented twin film-on-film wrapping system. This system reduces wrapping costs and offers a complete bale-in-one operation. The popularity of the i-BIO+, and its longevity, has […] 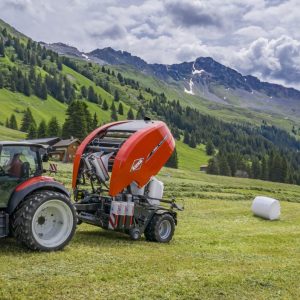 Yamaha has welcomed the return of the Royal Highland Show as an opportunity to help buyers learn about new machines in person for the first time. The brand will exhibit the widest range of its products in the UK this year and is urging visitors to use the event as a way to order early. […] 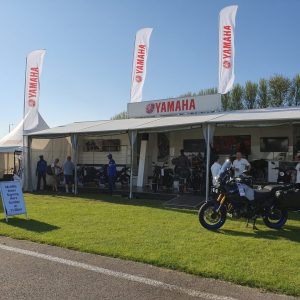 Josh Ward has been appointed to the role of product support technician for leading manure spreader manufacturer, G T Bunning and Sons. Mr Ward is based at the company’s factory in Gressenhall, Norfolk, and gained his practical knowledge through a John Deere apprenticeship at Ben Burgess in Beeston, Norfolk. He started there when he was […] 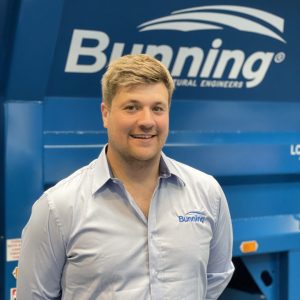 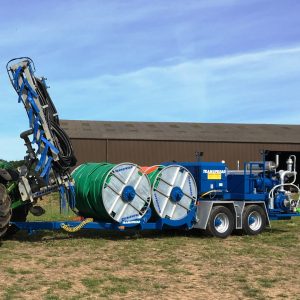 Quad Bikes R Us owner Kerry Marven was joined by representatives from Yamaha UK to officially open her new showroom in Heybridge, Maldon. “We have been in business 18 years and working with Yamaha for 16. We moved from our old site in Great Totham to establish bigger premises and become an exclusive Yamaha dealership […] 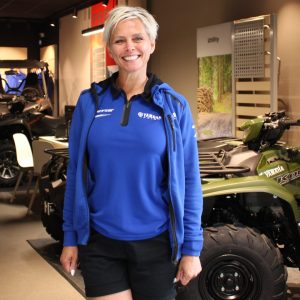 The new FC 13460 RA mower-conditioner has the widest working width of any KUHN machine, with a variable working width of 12.40 to 13.40 metres. In a single pass, the belt grouper forms a swath of between 1.8 and 3 metres, with the forage collected over the full 13 metre cutting width. Operating at this […] 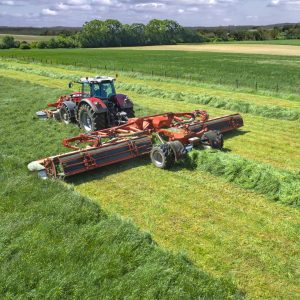 KUHN Farm Machinery has launched a new mechanical seed drill with electric drive. The Sitera e has a 3-metre working width with an electric motor to provide variable rate functionality through a HELICA fluted roller. “The addition of electric drive to the Sitera range offers easier and faster calibration on the move. This new range […] 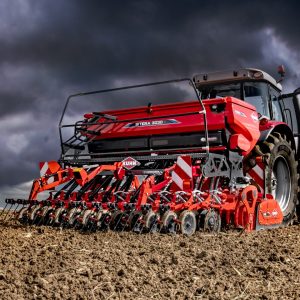 KUHN has announced a new 12 metre model has been added to the popular OPTIMER range. It is the first 12 metre machine to feature KUHN’s unique STEADY CONTROL system which maintains a uniform working depth, even at higher speeds and on undulating land, regardless of soil conditions. Product specialist Edd Fanshawe explains: “STEADY CONTROL […] 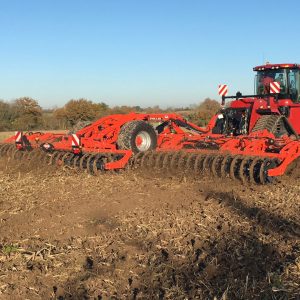 KUHN’s new VBP 3165 now features a twin-reel film binding system like that of the brand’s popular fixed chamber balers. This enables the flexibility of a variable chamber baler to be coupled with the improved INTELLIWRAP system that only uses a 750mm film wrap to reduce costs and save time. Unlike some machines that use […] 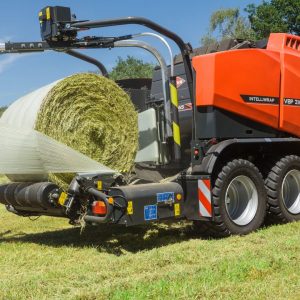