The team from a Shropshire marketing business are scaling three iconic Shropshire peaks to raise money for charity. Agribusiness Communications (ABC) is raising money for local charity Lingen Davis Cancer Support. The team of nine will climb three of the highest peaks in Shropshire in just one day. Matt Mellor, founder and managing director of ABC comments:

“We have all walked up some of these peaks before but never have any of us tried to do all three in a day. We will walk up the Wrekin first, then Caer Caradoc and lastly the Long Mynd. Nearly all of the team live within view of one these iconic hills and so we thought it would be a great challenge to see if we can scale them all together.”

The challenge came about when the team were discussing the effect of cancer on their close friends and families. Each has a story about how cancer has affected a loved one and this brought them together to find a way to raise money to help others like them. Local cancer charity Lingen Davis is celebrating forty years of helping Shropshire and Mid-Wales residents and so Mr Mellor saw this as the perfect opportunity to help the charity’s fortieth anniversary fundraising efforts. He adds:

“Many of us have been struck with the unforgettable news that a family member, or friend, has been diagnosed with cancer. Charities like Lingen Davis offer local support in a way that is often far harder for the bigger charities. We are raising money that can be used locally to help people when they need it.”

The ABC team are aiming to raise £5,000 and have set up a Just Giving page so anyone can donate to Lingen Davis directly. To donate go to https://www.justgiving.com/fundraising/abc-comms 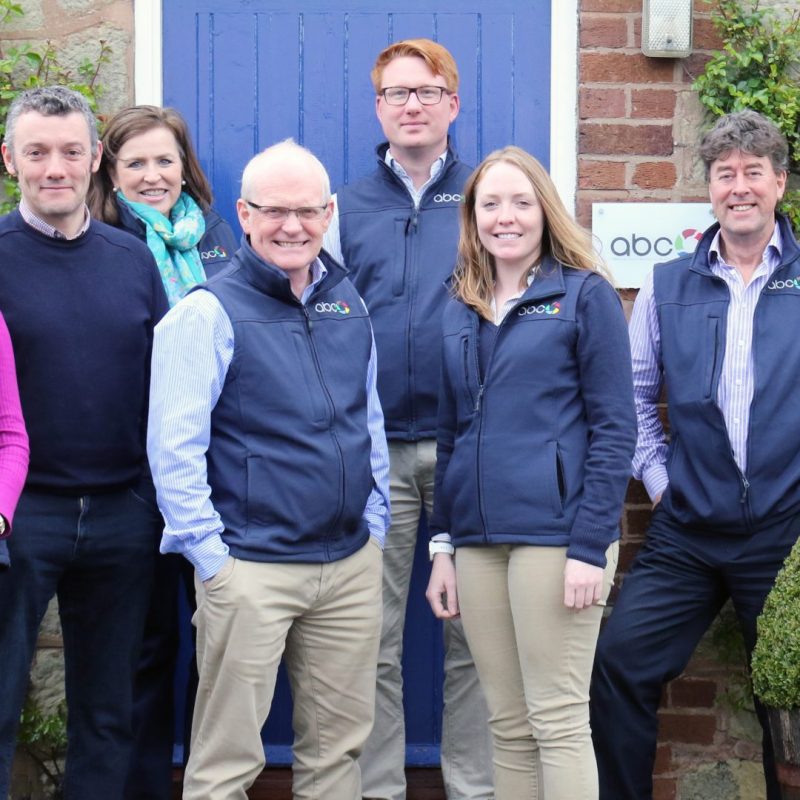