A specialist range of phased-release granular fertilisers is being used at all 12 of the Russian stadiums hosting the current FIFA World Cup.  Designed specifically for use on all sports pitches where a consistent and long-acting supply of nutrients is required, the Floranid®TWIN range of fertilisers from COMPO EXPERT provides up to 16-weeks of nutrients from a single application.

Due to the high demands placed on a World Cup stadium pitch, and the hot, dry conditions which are symptomatic of a typical summer in Russia, most of the 12 stadia hosting the tournament are using hybrid turf pitches which contain a combination of artificial fibres and natural grasses to achieve improved root zone and sward stability, a consistently even surface and optimal functionality.

Pitches of this type, and indeed any hard-working sports turf facility, require specialist nutritional products to keep the natural turf in prime condition, not just during the tournament itself, but in the run-up to the opening match and after the final game has been played on 15th July.  All 12 of the World Cup stadia are therefore using specialist FloranidTWIN phased-release fertilisers from COMPO EXPERT.

These fertilisers are specifically designed to provide a consistent and efficient source of nutrients to enable the pitches to perform well under difficult weather conditions.

“Floranid fertilisers have been used by the majority of Germany’s Bundesliga pitches for several years, where they are chosen for their ability to give a phased release of nutrients over a 16-week period,” explains Richard Brown of Germinal – COMPO EXPERT’s UK distributor.

The inclusion of Crotodur raises the Activity Index of FloranidTWIN fertilisers from approximately 95% to over 98%.

“By comparison, the slow release fraction in conventional methylene urea (MU) fertilisers only contains around 40-60% of ‘true’ slow release N at best, whilst many contain less than half.  Put simply, that means the remaining nitrogen is either quick release, and therefore no more value than standard fertiliser, or so insoluble that it may take years to be released,” Mr Brown continues.

“In contrast, Isodur and Crotodur fertilisers have an efficiency rating of 98-99%, meaning that almost all of the N supplied will be slowly and steadily released into a form which can be taken up by the pitches over a period of around 16 weeks.”

In addition to supplying fertiliser to each of the 12 World Cup stadia, COMPO EXPERT has also invested a great deal of time and resource into ensuring that each pitch performs and looks as good as possible in the run up to and during the tournament.  “COMPO EXPERT has been working with the groundsmen at each stadium since 2016 to provide detailed sward nutrient advice via a programme of seminars,” Richard Brown adds.  “As anyone who has been watching the tournament will know, the pitches have performed perfectly as well as looking incredible, and are a credit to the hardworking groundstaff who have produced excellent playing surfaces for the world’s largest sporting event.”

The FloranidTWIN range of fertilisers is available in the UK via an exclusive distribution agreement with Germinal.  For more information visit www.germinalamenity.com 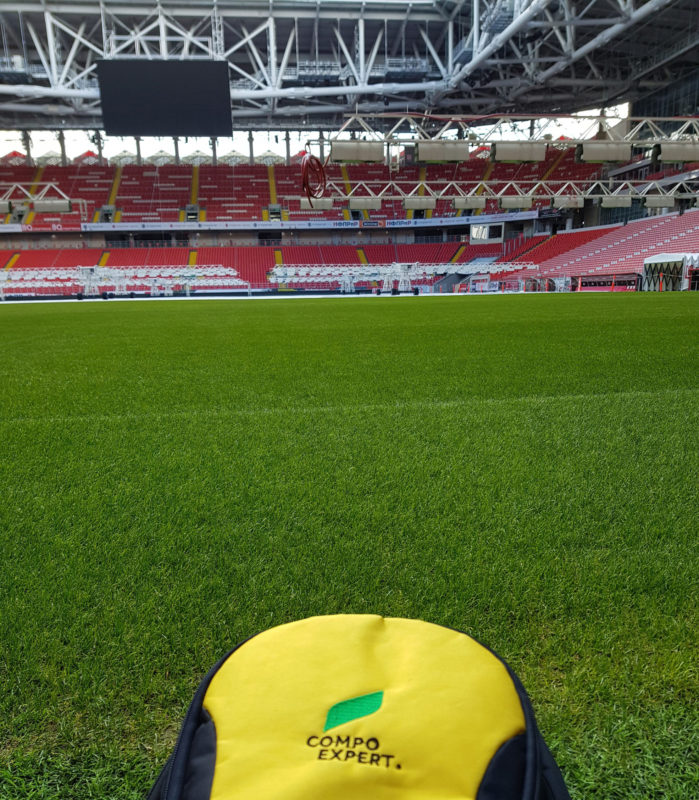 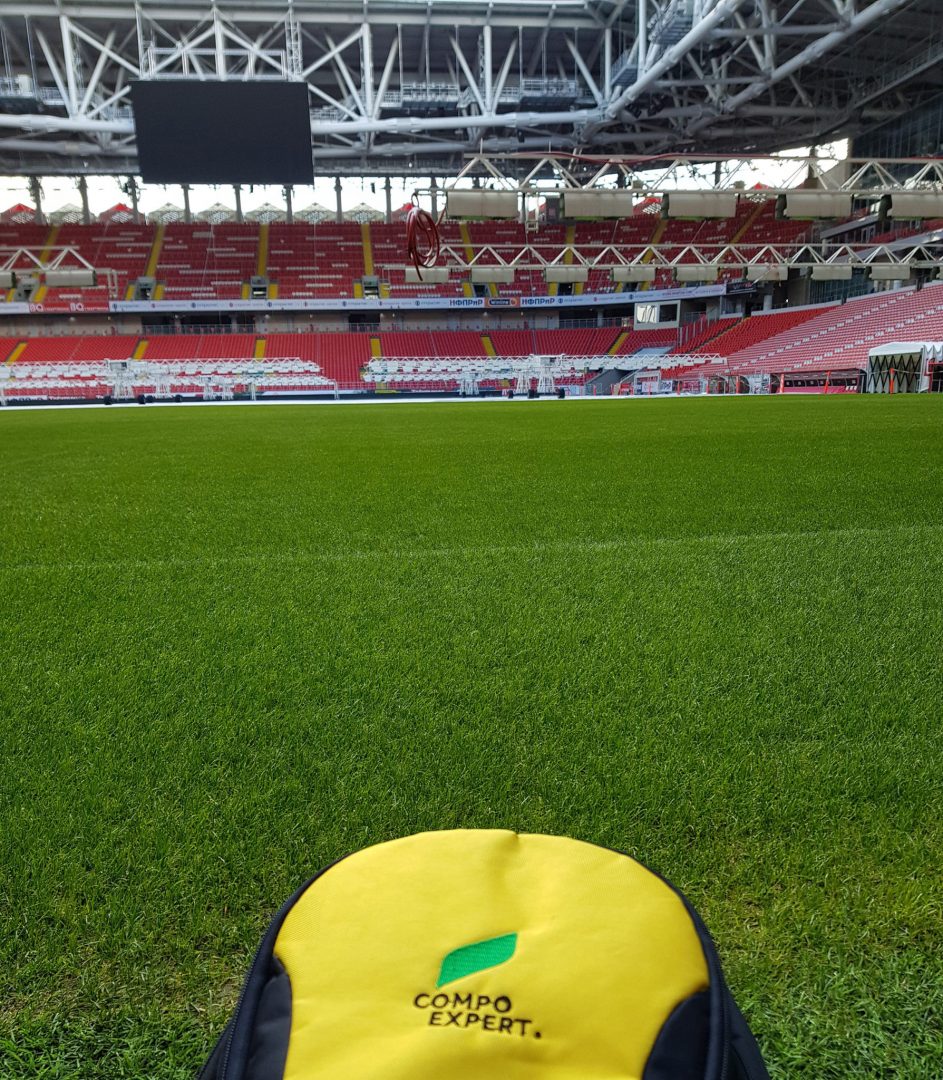