HOW DAIRY MILK ALTERNATIVES COULD DRY UP

An event at Cranfield University on September 24th will reveal how dairy alternatives could be environmentally unsustainable. “Environmental Impact of My Food Products”, is a one-day course facilitated by specialist post graduate training provider Agrifood Training Partnership. Aimed at food producers, farmers and anyone working in the food chain, it will explain how changes in consumption are depleting scarce water resources in drought-stricken countries and offer advice to help better assess the environmental impacts of global food production.

Choice, price, dietary trends and concerns about animal welfare have all contributed to a rise in the purchase of dairy alternatives, in particular milk substitutes. Dairy consumption in the UK, per capita, has been falling steadily since the 1950s. The rise in so called “healthy” alternatives such as almond milk has been a major contributor to dairy decline. However, almond milk often contains less than two percent almonds, and is largely water, with some added vitamins, minerals, sweeteners and thickening agents. It is therefore a poorly described product, but beyond the somewhat misleading packaging and “health” marketing there is a much more fundamental concern about almond milk production. Water consumption.

Studies carried out by Cranfield University have shown that almond milk production is consuming huge amounts of so called “blue water”. Blue water is water collected for human consumption or industrial and agricultural applications such as irrigation. By contrast “green water” is naturally occurring rainwater that is used by plants or absorbed into the soil.  As part of a wider study, Prof.Tim Hess and Dr Chloe Sutcliffe from Cranfield, compared the amount of blue water needed to produce dairy milk and almond milk. To produce one litre of almond milk requires a staggering one hundred and seven litres of blue water. In comparison, a litre of dairy milk requires just eight litres. The huge variance in the consumption of blue water is more alarming when consideration is given to the geography of the areas that produce almonds.

California in particular, has a long history of growing almonds but experiences a very dry climate. Increased demand for farmed products such as almonds has led the consumption of blue water to grow at an unsustainable rate. The Cranfield study shows that to grow one almond uses 6.44 litres of blue water. Therefore increasing, or maintaining, production of almonds in an area that has so little naturally occurring water could be considered both irresponsible and unsustainable. Despite this, the producers of almond milk continue to market it heavily which is increasing demand and production. Marked as a “health” alternative the product is favoured by vegans and consumers influenced by dietary trends.

The research carried out by Tim Hess and his colleagues is to be summarised in a ticketed, one-day course at Cranfield University on September 24th. For those who can secure a place it will explain the principles of how the water and carbon footprints of our food can be assessed and why we should be conscious of both if we are to produce truly sustainable food in the future.

Commenting on the experience she gained from a similar course, Hella Lipper, Technical Manager at Waitrose said, “When I go out to meet growers, my training has helped me to ask the right questions and have much better discussions with my suppliers”. Places are available now for £375 and there is an early bird discount of 25% making the whole day just £281.25. For more information visit www.aftp.co.uk/course/247 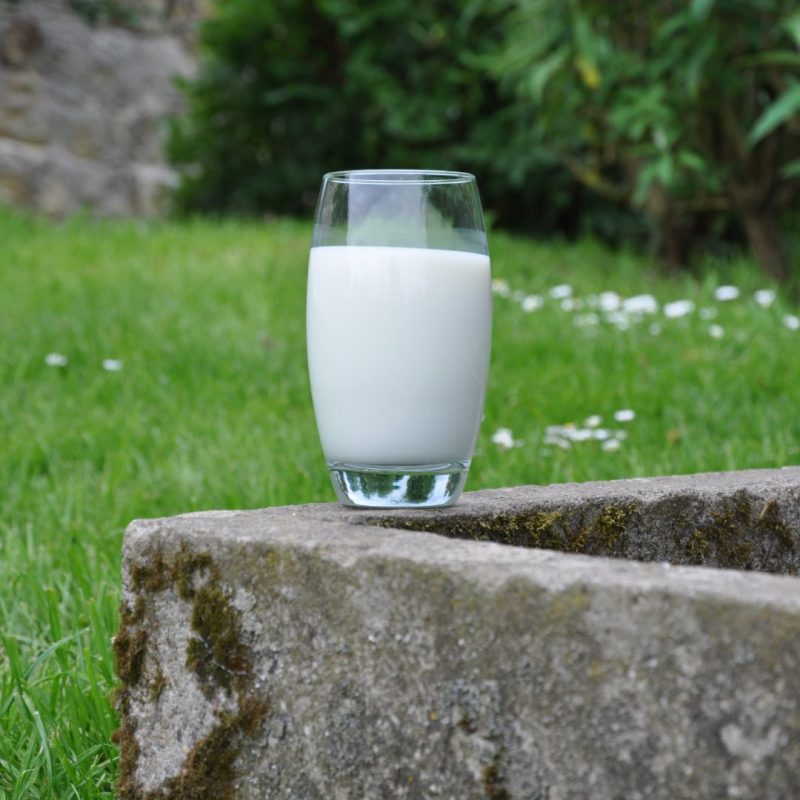 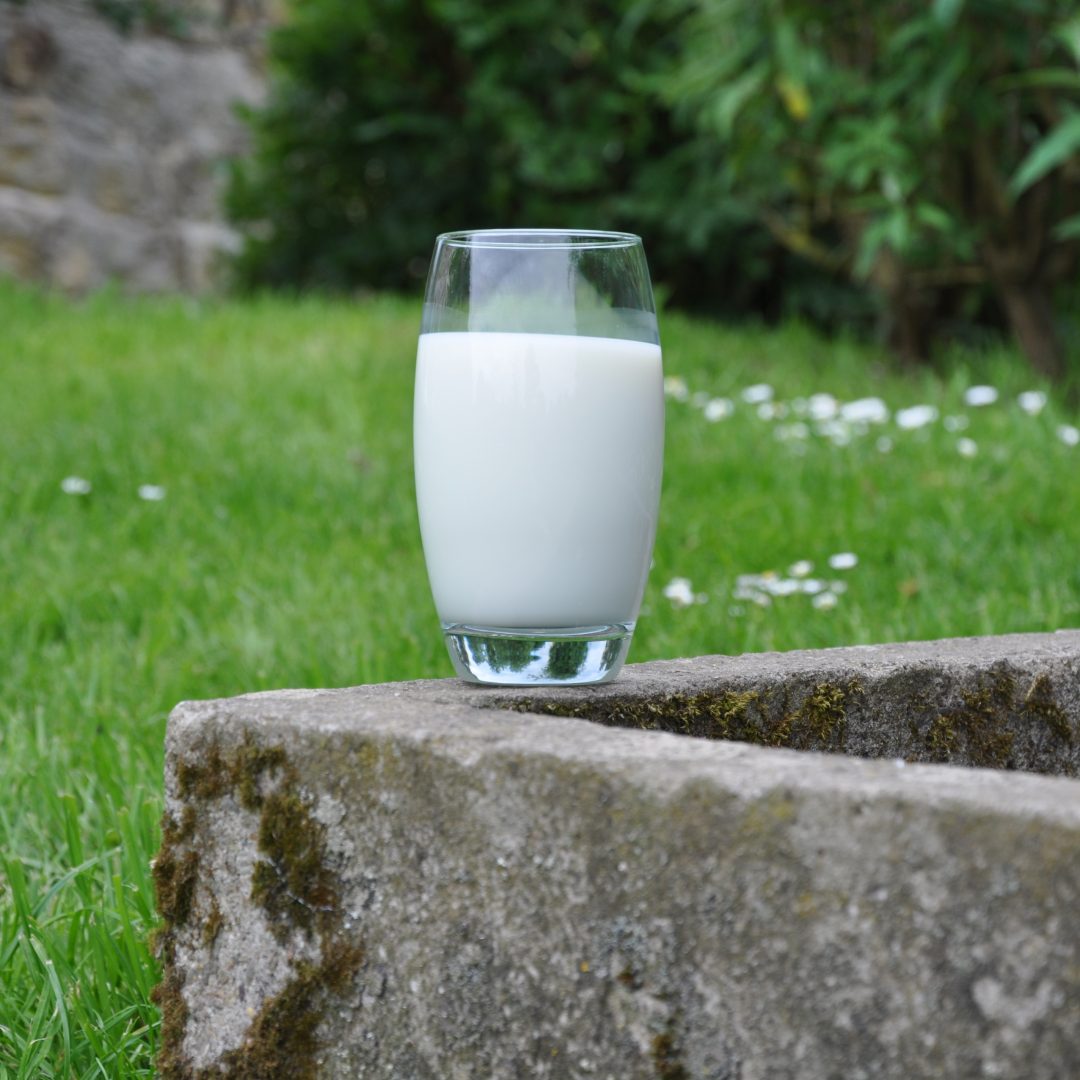 Almond milk uses thirteen times more freshwater than dairy milk and is taking water from drought-stricken California compared to Cheshire or Ireland that both have high rainfall.