For greenkeepers and groundsmen looking for a top-performing perennial ryegrass with the very best fineness of leaf, there is still only one choice. That is according to Richard Brown of Germinal GB who explains that, for the fourth year running, Cabrio has been announced as the number one variety on the BSPB’s Table L1 for perennial ryegrasses.

“Ever since its release in 2016, Cabrio has remained the top performing cultivar on the BSPB’s list of perennial ryegrasses mown at 10-15mm,” explains Richard Brown, Germinal Amenity Sales Manager.

“With good all-round scores for shoot density (7.8), visual merit (7.9), slow re-growth habit (7.2) and cleanness of cut (7.1), Cabrio is still the number one choice for groundsmen, greenkeepers and turf growers who want to produce an exceptionally fine-leaved, hard wearing and aesthetically attractive sward that can not only tolerate a close mowing regime, but which will also give good ball roll or bounce.”

Cabrio is recommended for use on golf tees and golf green aprons as well as tennis courts and cricket squares where it is ideal for repairing baselines and wicket ends. As such, it is included in Germinal’s A5 (Cricket, Tennis and Tees), A10 (Golf Tees and Divot Repairs) and A28 (Ultra Fine Ryegolf) seed mixtures where it partners with a selection of other cultivars to provide enhanced sward density, wear tolerance and repair capability.

“For all of these seed mixtures, plagiarism is the best form of flattery,” Mr Brown continues. “We are therefore pleased to see others within the industry responding by bringing their own fine-leaved offerings to the market. However, it is worth remembering that there are only seven ryegrass cultivars on Table L1 with a fineness of leaf score of 8.0 or above, two of which – Cabrio (8.7) and Escapade (8.1) – are exclusive to Germinal. As such, copycat mixtures are unable to match the performance of our Grade A mixtures, which remain the best option where a ryegrass mixture that will blend in with other fine-leaved species is required, such as, for example, with fescues on a links golf course.”

Cabrio also ranks highly on Table G4 (perennial ryegrasses mown at 4-7mm) where its 8.4 score for fineness of leaf is the highest. “At these low cutting heights Cabrio’s fineness of leaf simply can’t be surpassed,” Mr Brown concludes. 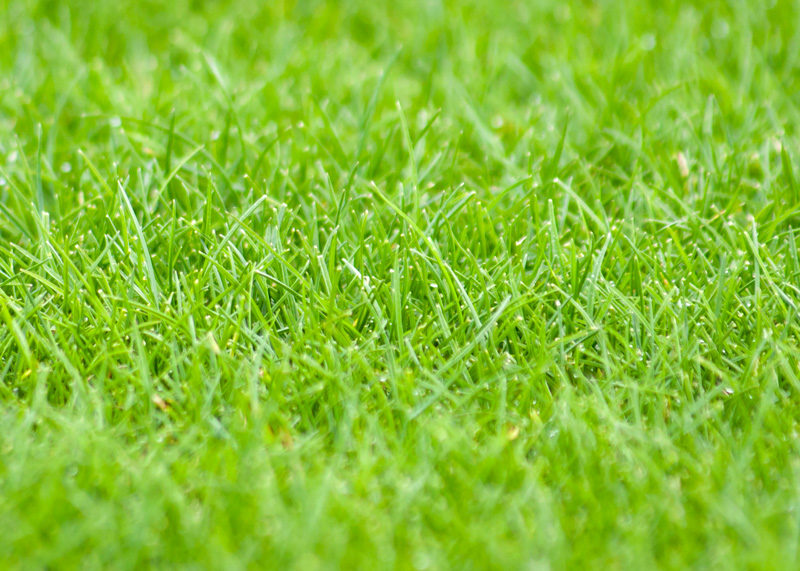 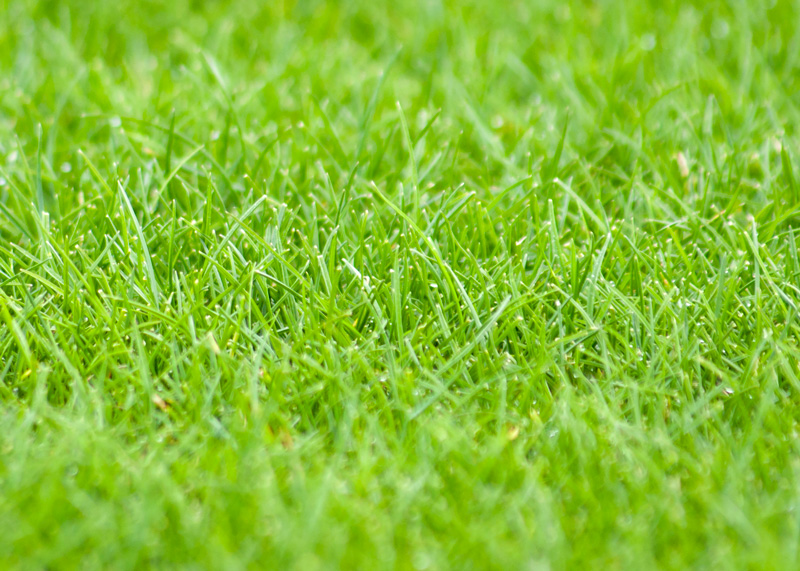 Cabrio’s exceptional fineness of leaf has placed it at the top of Table L1 for the fourth year running.