High prices of around £600/tonne make it well worth investing attention to detail to look after oilseed rape crops this spring and summer, says Mike Thornton, head of crop production for agronomy firm ProCam, but variable growth means management will need tailoring to individual fields.

“A lot of winter oilseed rape (WOSR) seems to have escaped significant cabbage stem flea beetle damage this season,” says Mr Thornton. “But pigeon damage in some fields has been awful, and crop sizes range from barely above the ground to almost knee-high.

“Where pigeon-damaged crops have decent root structures, they stand a chance of recovering. But it will be important to ensure recovery is not hampered by lack of nutrients. Badly-affected crops may need extra nitrogen (N), particularly in the worst parts of fields. And it will be important to avoid micronutrient deficiencies, especially boron and molybdenum.”

In all WOSR crops, Mr Thornton says keeping pigeons out to stop them grazing off flower buds will be vital. WOSR that suffers delayed flowering due to pigeon damage can become badly infested by pollen beetles later, while crops that flower unevenly make it difficult to time sclerotinia fungicide sprays accurately, he notes.

“In forward WOSR crops, canopy size may need regulating as temperatures rise and days get longer, not only to reduce lodging risk but also to open up the canopy to allow light in. If you’re also having to target light leaf spot or phoma infections, canopy management can be achieved at the same time using a treatment combining a suitable fungicide with a plant growth regulator. This will also help to even the crop up.

“So far, although light leaf spot outbreaks appear sporadic, it has been reported in Oxfordshire, and traditionally higher pressure further north and in Scotland means even varieties with greater resistance can be badly affected. It is important to be vigilant because by the time light leaf spot becomes visible control becomes more difficult. Unusually this season, phoma, which is traditionally more of a southern disease, is being reported in Scotland, so this may also need factoring into fungicide choice.”

To safeguard yield potential during flowering, Mr Thornton urges similar vigilance against sclerotinia, botrytis and alternaria infections. Although these are highly weather-dependant, he says most fungicides work preventatively, so again, timely application is key.

“After the mild winter, another disease being reported this year is club root. There’s little that can be done against it at this point, although applying a calcium carbonate dressing to raise soil pH is an option, and it’s important to look after the crop nutritionally because nutrient uptake via the deformed roots of infected plants will be restricted. For the future, however, what you can do is note down fields that are affected. By doing this, it helps with longer-term management – including rotation planning, liming of infected fields, choosing more tolerant varieties, and delaying WOSR drilling,” he adds.

Once OSR comes into flower, Mr Thornton urges being on guard against pollen beetles. Although normally less of a problem in winter oilseed rape than spring oilseed rape, he says WOSR that flowers later will be more susceptible. “If treating pollen beetles, do so only according to pest thresholds; we need to use insecticides sparingly to protect against resistance,” Mr Thornton points out. 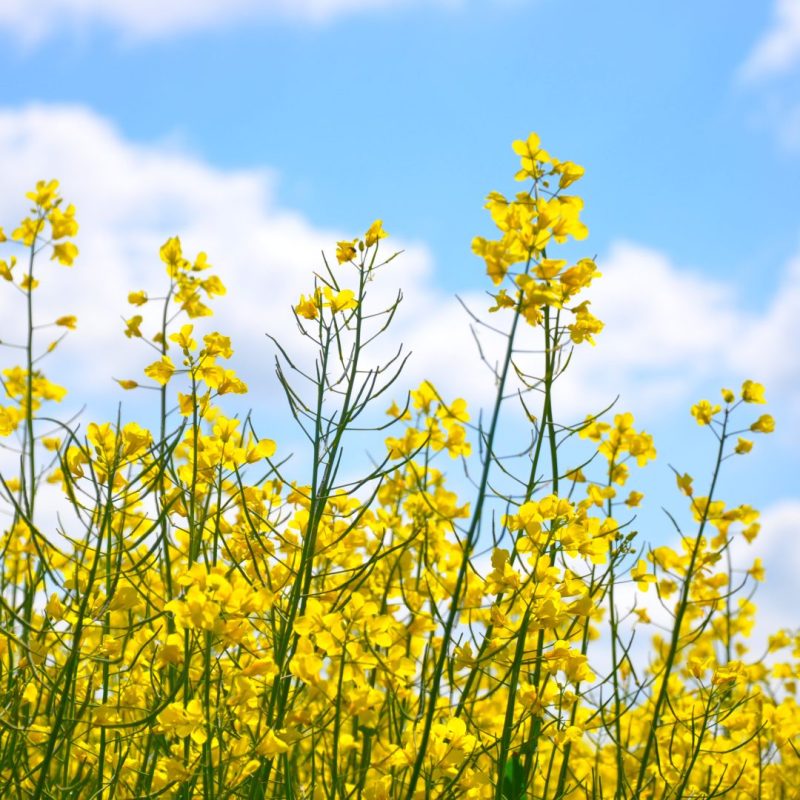 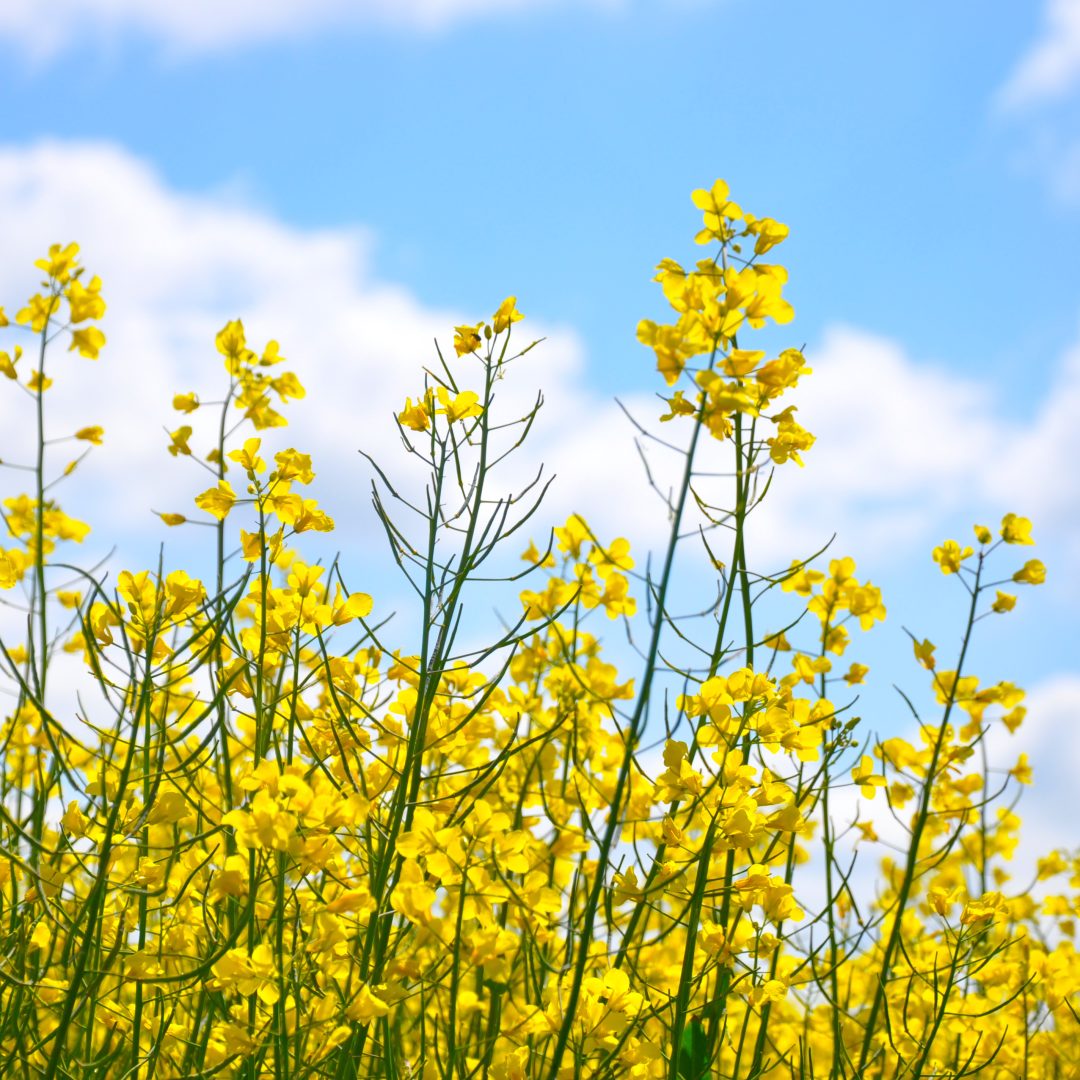 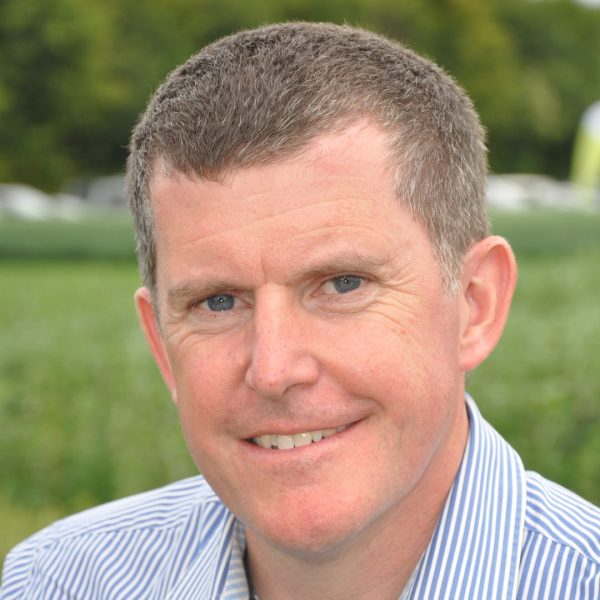 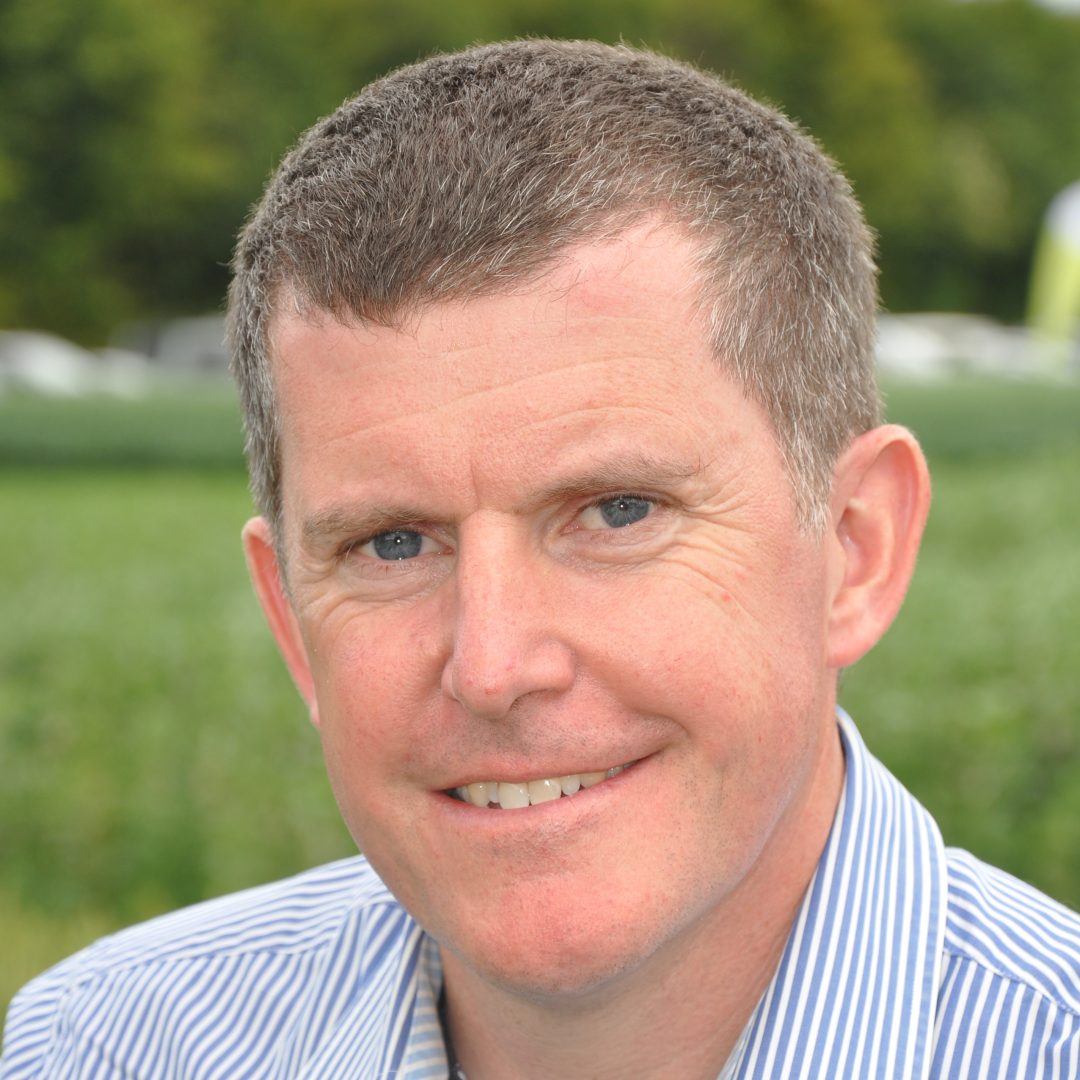