Vaccination Now Critical for Lungworm in Scotland and Northern England

MILTON KEYNES, UK, March 5, 2018 – Scotland and northern counties of England have become ‘hotspots’ for lungworm disease in grazing cattle, according to recent research from the University of Liverpool.

“Traditionally, lungworm disease was most often diagnosed in the south west of England and the Midlands, but the latest diagnostic data – supported by anecdotal reports from veterinary practitioners, particularly in Cumbria and south west Scotland – clearly show an increase in cases in the north of the country (see figure 1),” explains Catherine McLeonard, former practicing veterinarian currently researching the epidemiology of lungworm for University of Liverpool.

Since the mid-1990s, lungworm cases have increased by ten-fold, the research shows, with multiple factors being attributed to the rise.

“There are two likely causes of this. The first being a change in climate allowing northern farmers to turn cattle out longer – up to two months longer in some cases. Depending on the farm operation’s lungworm control methods, cattle may not be protected for the later part of the extended grazing season,” explains Ms McLeonard. “We’re also finding vets are becoming more accurate in diagnoses through increased testing.”

When producers use long lasting anthelmintics prior to turnout as their lungworm control, cattle are only protected for a limited period – resulting in naive cattle being exposed to lungworm when grazing periods are extended.

“We are finding that long lasting anthelmintics are the culprits behind immunity issues,” explains McLeonard. “Cattle actually have the ability to build immunity against lungworm, but to do that they must have controlled exposure to lungworm. Since long lasting anthelmintics only offer temporary protection against lungworm, they can lead to build up in pastures. Once that protection wears off or naive cattle are exposed to the pastures, producers will be at risk for a huge lungworm outbreak.”

Immunity against lungworm in cattle happens when they are vaccinated with husk vaccine, which contains irradiated larvae the animal’s immune system can fight off.

“Lungworm infestation occurs when cattle eat grass contaminated with larvae from the worm Dictyocaulus viviparus. Once in the gut, the larvae migrate through its wall to the lungs where they begin laying eggs after several weeks. When cattle receive vaccination prior to turnout, the irradiated larvae will migrate through the lungs just like one they pick up in the pasture. However, since the larvae are irradiated, they can’t fully develop which allows the animal to fight them off on their own and therefore, build up immunity,” explains MSD Animal Health (known as Merck Animal Health in the United States and Canada) veterinary adviser Kat Baxter-Smith. “A spell of mild, wet weather can create a sudden, dramatic increase in lungworm populations, which can be very harmful, even fatal, to any stock that have little or no immunity. That’s why vaccination is so critical.”

“The vaccine produces a very good immune response against disease, but it does not prevent all worms from natural infections completing their life cycle. This allows for the continued development of natural immunity, which often fails to occur where there is an over-reliance on wormers,” says Ms Baxter. “BOVILIS® HUSKVAC only protects against lungworm, so farmers will still need to have a gut worm prevention protocol in place. Speak to your veterinarian or animal health advisor about using HUSKVAC with wormers.” 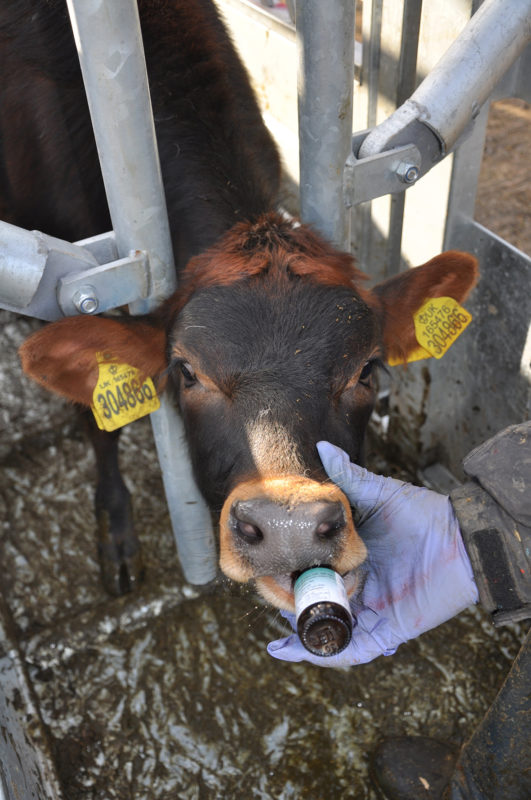 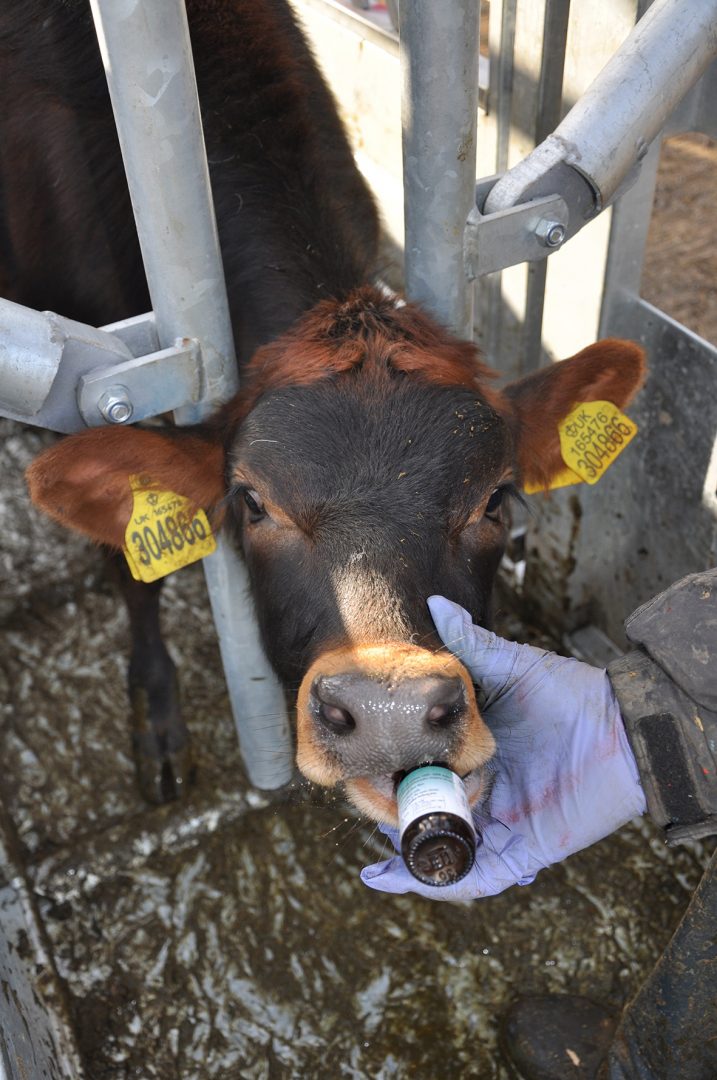 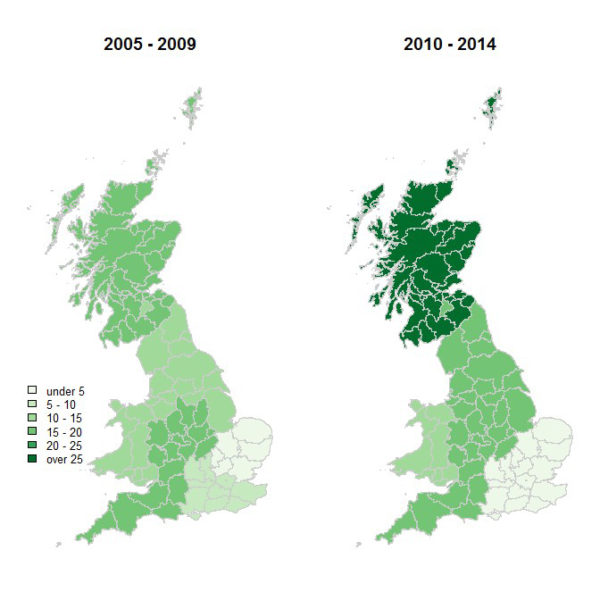 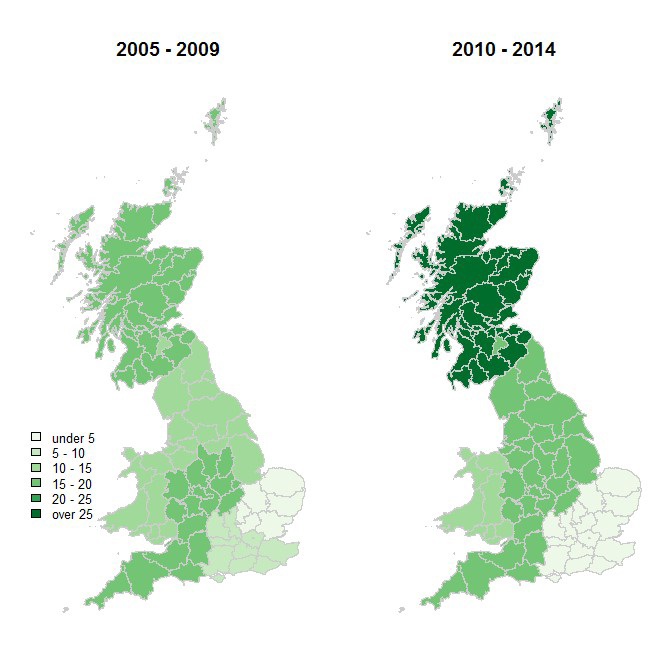