VACCINATE NEWBORN LAMBS IF ORF IS A FLOCK PROBLEM

About 80% of shepherds running flocks in the south west of England believe they have seen orf in their sheep, yet only around 15% of these farms are vaccinating to control the impact of the disease in their flock.

That’s according to a recent survey organised by the South West Initiative for Sheep Health (SWISH). With the peak spring lambing season looming, vets are urging the region’s sheep producers to be alert for disease symptoms, particularly any orf lesions on ewes’ udders. If you have struggled to control orf in your flock in the past, consider vaccinating 2020 lambs.

“If a flock has had a history of orf problems, newborn lambs are particularly vulnerable and can easily pick up the infection when sucking from ewes infected with the orf virus. Whilst many famers can recognise this debilitating disease when the tell-tale orf lesions appear on the mouth of affected lambs, far fewer can correctly identify lesions on the udders of their ewes, so may well underestimate a flock disease problem,” says vet Dan Leyman from the Vale Veterinary Group in Devon.

Mr Leyman is drawing on the findings of a SWISH survey of 132 sheep farms, which was conducted during regular flock heath club meetings held by the nine veterinary practices that make up the group. The survey findings revealed that whilst every sheep farmer surveyed could identify orf when shown a picture of its lesions on a sheep’s mouth, only 60% recognised orf signs on the ewe’s udder.

“Orf is a debilitating and costly disease in UK sheep with financial losses most recently being estimated at between £1.06 and £14.03 per affected lamb1. Orf can also be transmitted to humans. Yet despite an effective vaccine being available, our SWISH survey suggests fewer than one in five affected sheep units in the south west are actually using it,” says Mr Leyman.

Mr Leyman points out that if you are struggling to control orf in your flock the disease could be costing you a lot more than the various remedies you might try, or any antibiotics used under veterinary supervision to treat secondary infections.

“Orf is increasingly being recognised as more than just unsightly, nasty lesions that develop on the non-woolly areas of the skin in sheep. It is a highly contagious and costly disease caused by a parapox virus that can also be transmitted to humans.

Research shows that the true cost of orf is something to be taken seriously. Quite apart from the time and cost of trying to treat orf once it has already spread through the flock – usually unsuccessfully in most cases – the knock-on effects can have massive implications for the growth performance of lambs. For that reason, we are urging more affected flocks to mitigate its impact and consider vaccination of newborn lambs this year,” he says.

Mr Leyman adds that, importantly, the SWISH survey findings highlighted the fact that amongst the 15% of farms that did have a vaccination policy to help control orf in lambs, fewer than 2% now see any disease symptoms in the flock.

The orf vaccine should only be used in flocks where the disease has been confirmed. It should be administered to lambs from one day of age, using the applicator to make a scratch on the skin in the axilla behind the front leg. Used correctly, immunity develops in lambs within 4-8 weeks of vaccination and lasts for at least 12 months. Ewes can also be vaccinated, if required.

For specific flock disease control advice, sheep farmers should speak to their own vet. 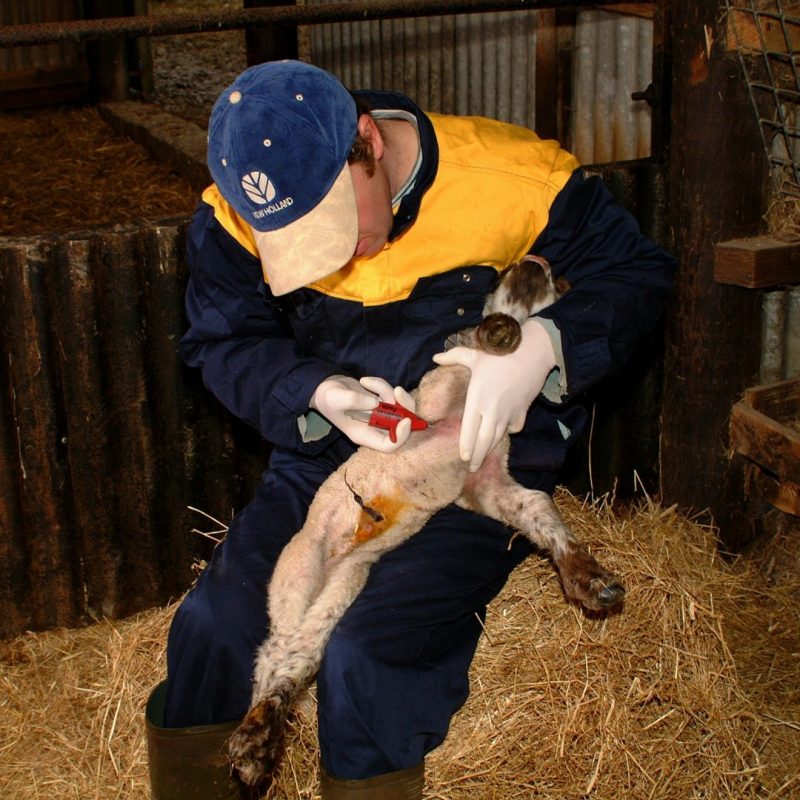 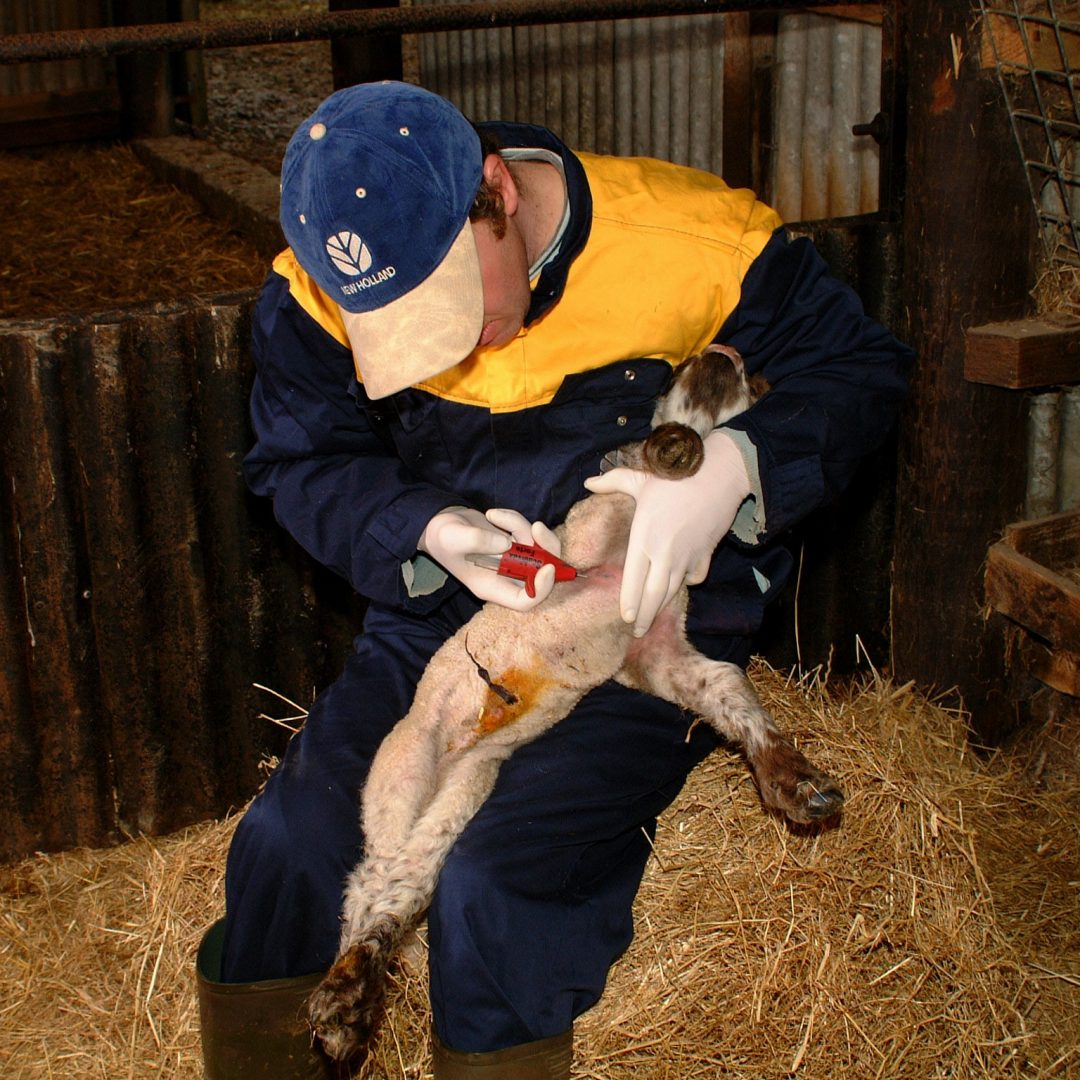 Newborn lambs can be vaccinated against orf from one day of age (via a scratch to the skin under the front leg using the proprietary vaccine applicator).