USE DRONES TO SPOT DISEASE EARLY

“Spotting the signs of common diseases as early as possible has become increasingly important to controlling them promptly,” says Drone Ag founder Jack Wrangham. “A drone can scout a field and send images to a farmer’s mobile phone five times faster than conventional crop walking.”

A drone can fly in close proximity to the crop and take high resolution, leaf level images that are sent to the user’s phone in real time. These images can be used to identify the extent to which disease is affecting leaves. “This point in the year is crucial for arable farmers to protect crops against a variety of foliar diseases,” says Mr Wrangham. “Skippy Scout is a mobile app that farmers can download and use with almost any drone for just £30 per month,” he adds.

“In minutes a drone can take images of multiple points in a field. The images are detailed enough to identify early signs of many common crop diseases. Skippy Scout offers farmers and agronomists an opportunity to spot diseases faster and reduce the risk of irreparable damage to yield. Preventing yield loss will ultimately help farmers improve crop margins,” explains Mr Wrangham.

Using drones also enables farmers to share images of crops with agronomists between visits. Robert Ord, agronomist for MSP Agriculture confirms: “This technology gives me an accurate image of how crops are developing at this time of year. Using Skippy Scout, or looking at images sent to me, I can identify disease before it becomes too established and protect crops earlier.”

Drone Ag has already seen over fifty user downloads of Skippy Scout in the first month of sales, and many more farmers are investing in drones to begin using the app. “This is not future technology. It is available now and can be downloaded to help farmers walk crops faster this year. Drones are widely available, and prices have dropped to £200 for a Mavic Mini which requires no licence to fly and can be used straight out of the box,” says Mr Wrangham.

In addition to high resolution images, Drone Ag is also developing artificial intelligence (AI) to interpret drone images. AI will be integrated into Skippy Scout later this year and will use images to help identify and inform users of diseases. This will reduce the need for farmers to interpret images and reduce the time it takes to act accordingly.  “This technology can revolutionise how farmers identify disease and has the potential to save acres of crops worldwide,” concludes Mr Wrangham. 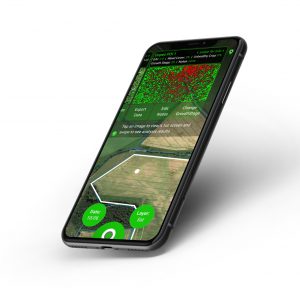 Skippy Scout is a mobile app that can be downloaded and used with a drone to scout crops. 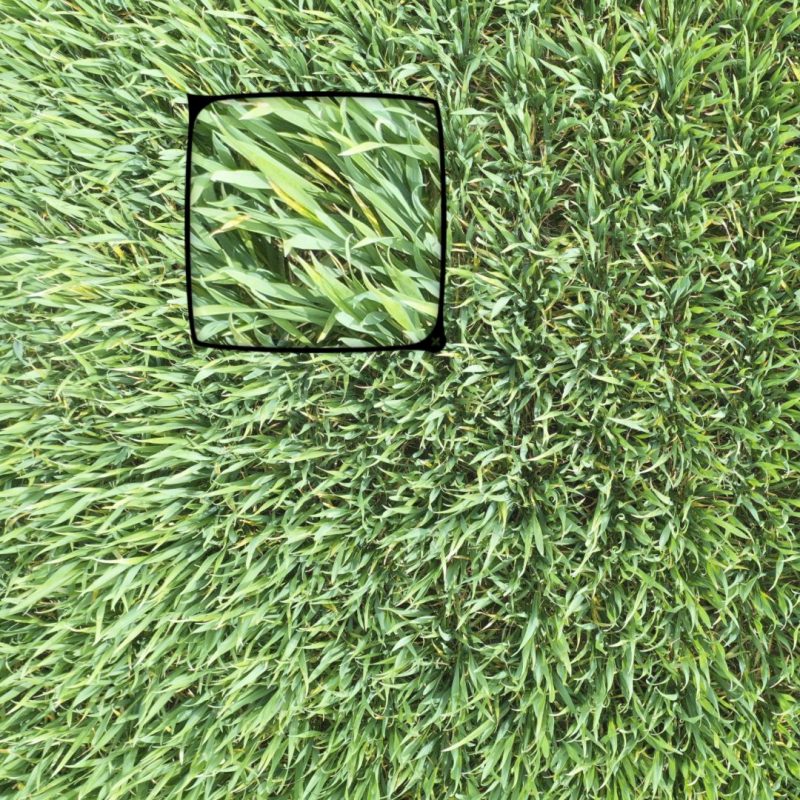 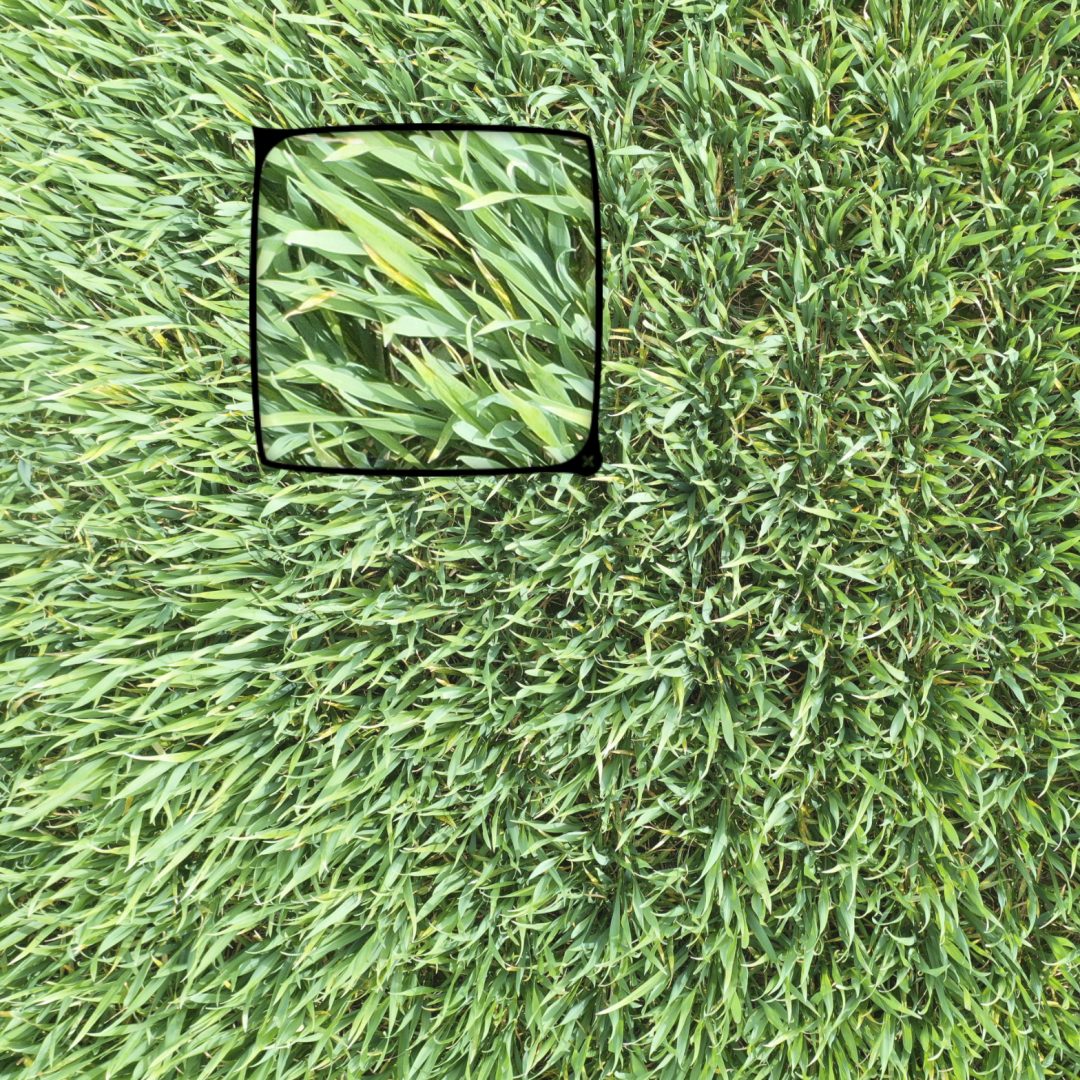