TRIALS SHOW HOW TO ACHIEVE A FASTER SILAGE WILT

Selecting the right wilting technique when making grass silage can make wilting speed as much as five times faster, according to results of new Ecosyl UK research.

Conducted using farm-scale silage machinery on farms in Wales, the research compared the effects of tedding, time of day of cutting, and crop maturity on the rate of crop drying.

Findings from a first trial in Pembrokeshire on a light, multi-cut grass crop cut on a warm, dry July day revealed that cutting at 10am and tedding immediately resulted in grass reaching a target dry matter (DM) content of 30% in just 4.5 hours. That compared with 7 hours to reach 30% DM if grass was not tedded until 5 hours after cutting, or a full 24 hours if grass was left untedded in rows.

Where cutting was delayed until 3pm, grass again reached 30% DM in 5 hours if tedded immediately after cutting, but required a full 23 hours to reach this if not tedded until the following morning. Where the 3pm cut was left untedded, it failed to achieve 30% DM at all – reaching only 24% even after 24 hours.

Ecosyl silage advisor, Peter Smith, agrees and says the benefits of wilting are not only that it reduces the risk of clamp effluent, but also that it produces a more nutrient-dense silage, improves silage intakes, and reduces the acid load produced during the fermentation.

Wilting to 28-32% DM gives the best balance between minimising effluent and minimising field and clamp losses, he says, however wilting should be achieved in the shortest  possible time, because as soon as grass is cut its nutritional quality starts to decline.

“Sugars and proteins are degraded by the grass, but undesirable micro-organisms present will also multiply up and feed on the sugars and break down the protein,” says Mr Smith.

“There are various views about whether grass should be cut in the morning or afternoon, but ultimately it is a race against time to wilt and ensile as rapidly as possible. Lost silage energy equates to lost milk.”

Dr Mark Leggett says a second Welsh trial in Camarthenshire also measured the impact of a heavy mature grass crop and a lighter multi-cut crop on wilting speed when cut in September. Although rain at this site meant neither crop reached the target 28-32% DM, results again showed that tedding increased drying speed substantially.

“Bearing in mind the wetter conditions of this trial, the heavier crop cut at 11am and tedded immediately still reached 22% DM within 5 hours,” explains Dr Leggett, “compared with the untedded crop which only reached 21% DM after 23 hours.

“Similarly, the lighter crop cut at 1pm reached 24% DM in just 4 hours if tedded immediately, while if left untedded it had not reached 20% DM even after 20 hours. In both crops, we also found that tedding a second time gave an added boost to the speed of wilt.

“Overall across the trials, it is clear that tedding reduces wilting times substantially. Along with practices such as good consolidation, and ensiling with a proven additive to preserve nutrients and dry matter in the clamp, wilting rapidly is another key step to help farmers produce consistently better silage,” Dr Leggett adds. 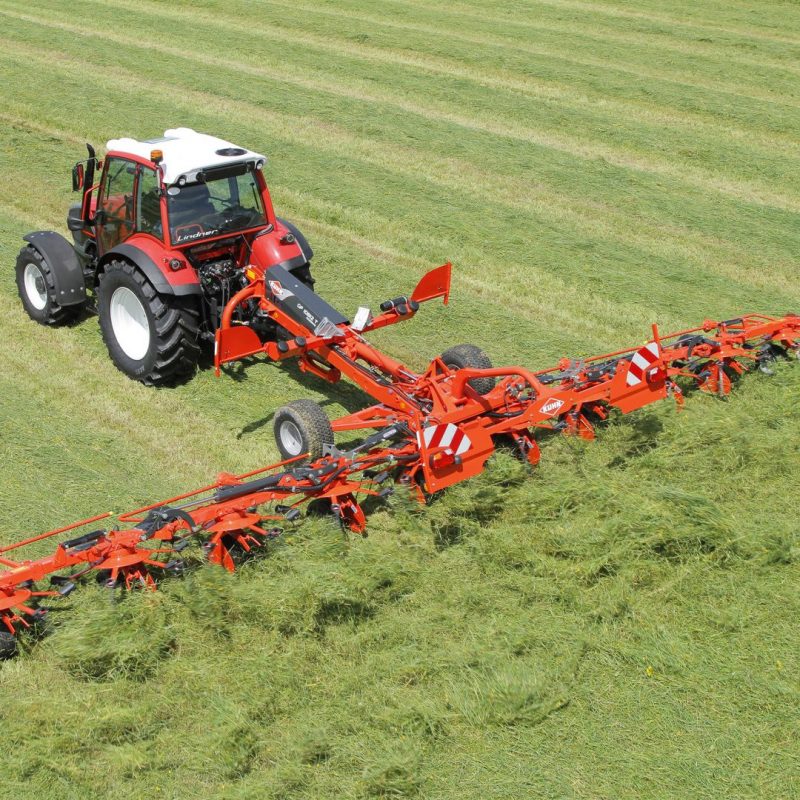 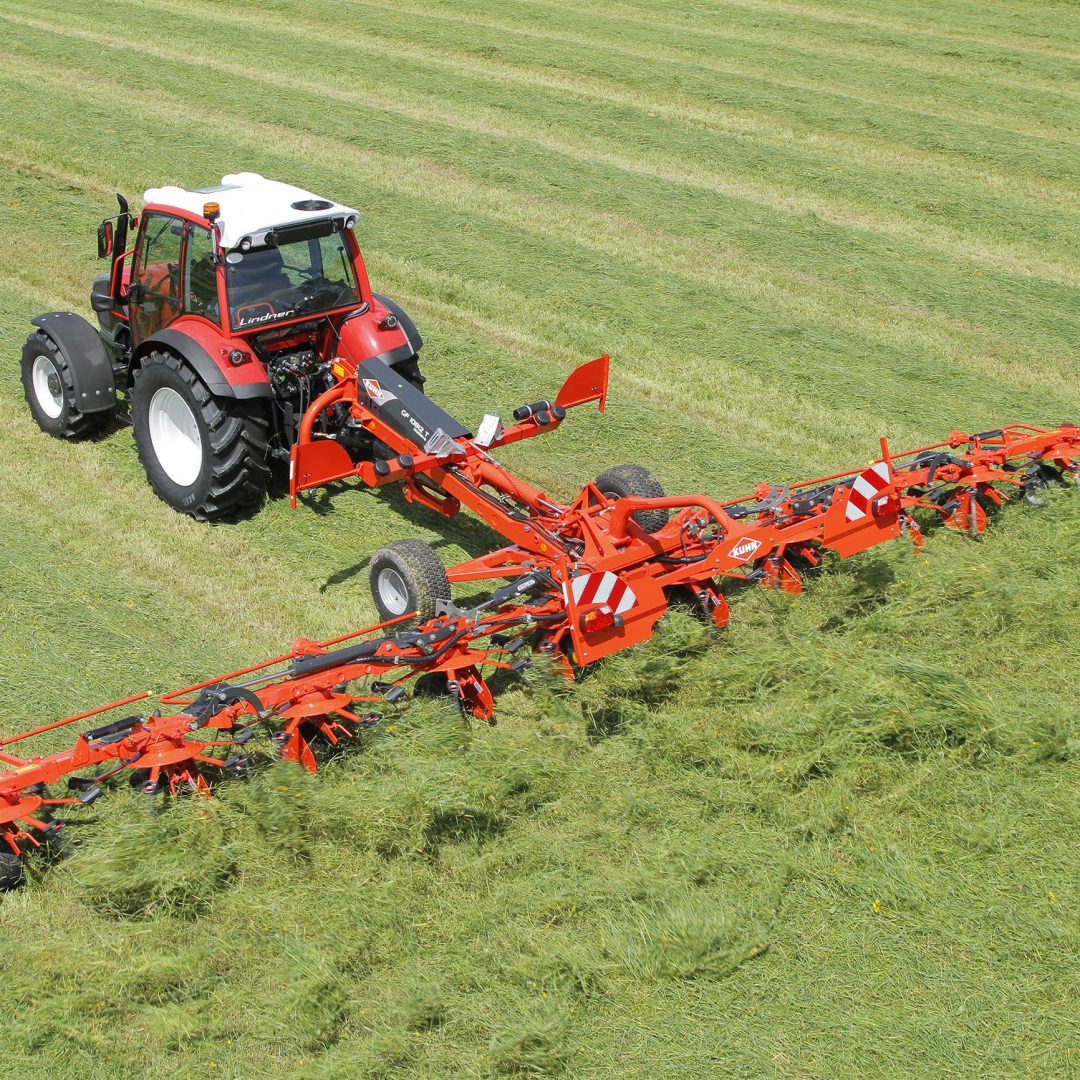 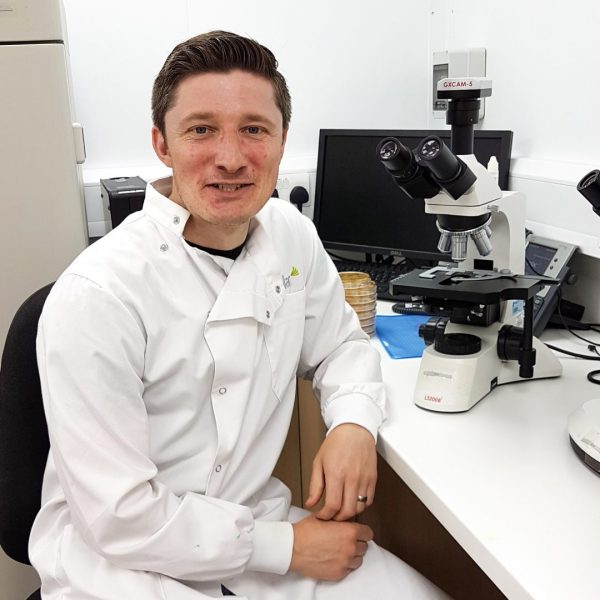 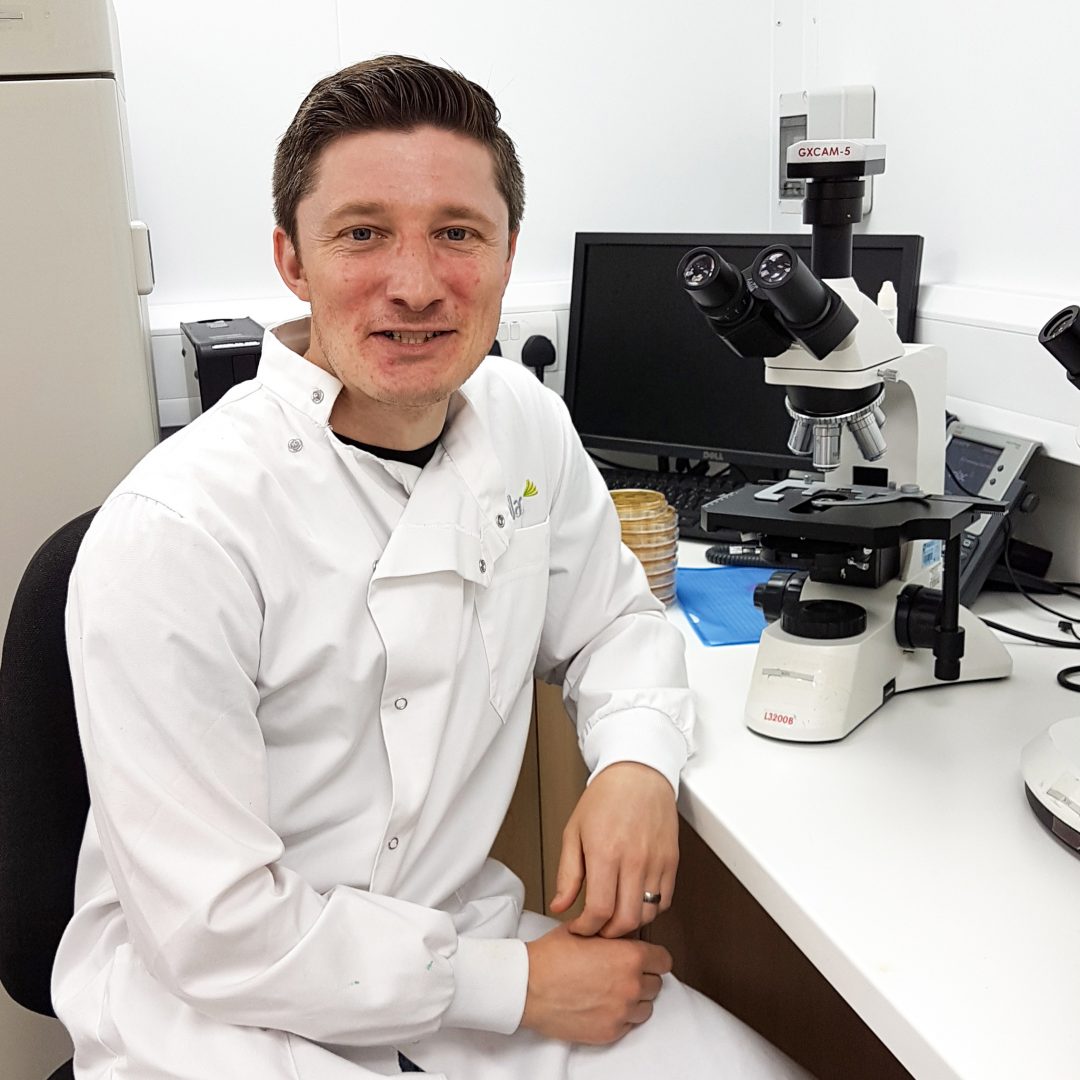 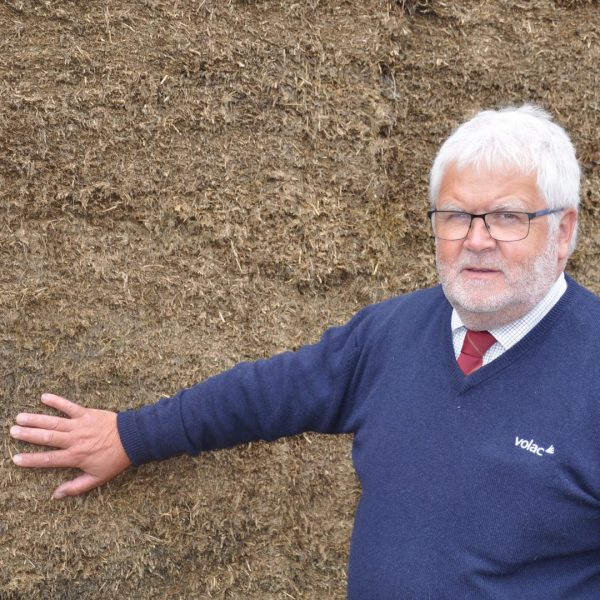 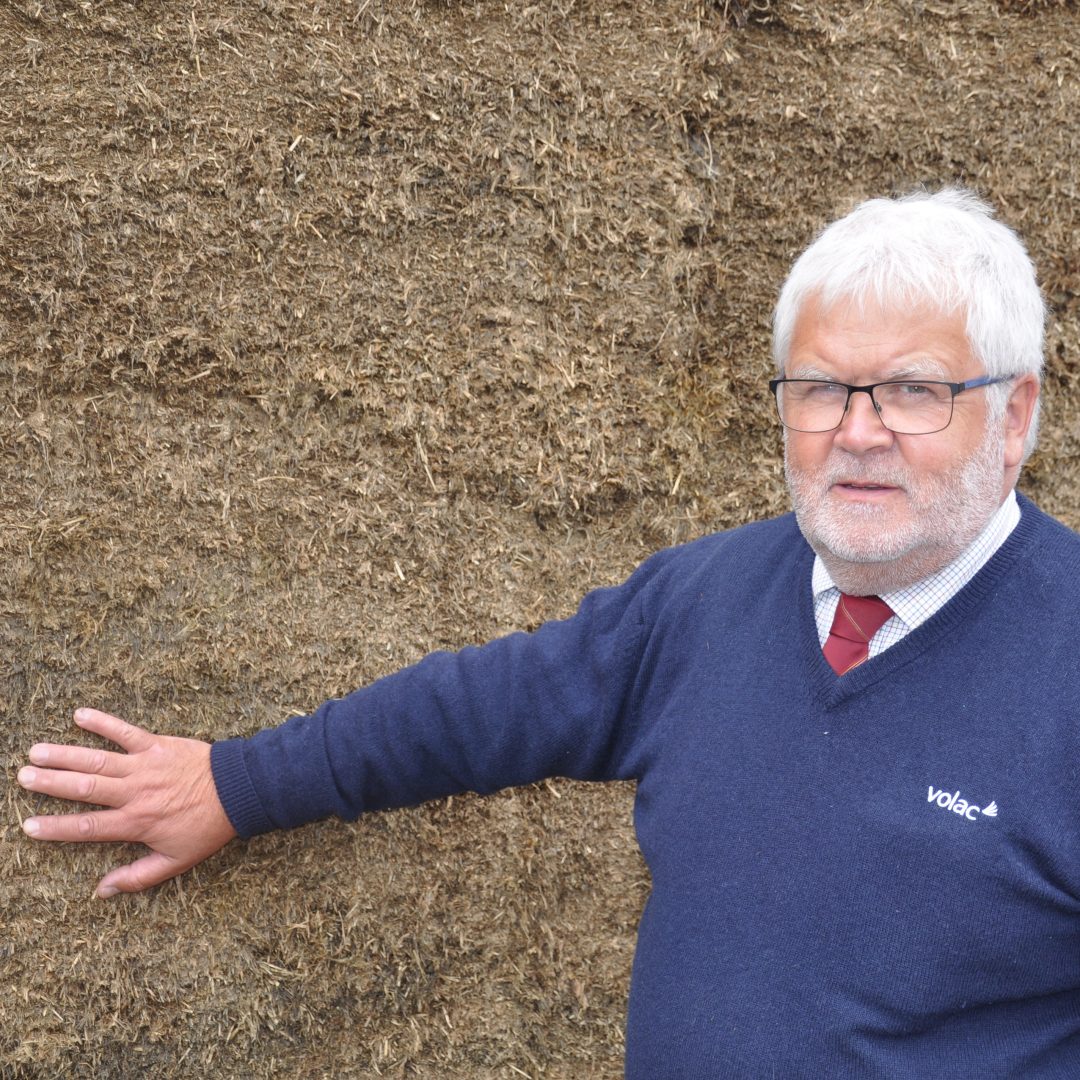