Winter cereal growers facing uncontrolled blackgrass brought on by early drilling and the dry autumn are being urged to make an honest appraisal of its likely economic impact, in order to plan appropriate action.

While in non-blackgrass situations he says this was fine, on land with blackgrass, it resulted in more of the weed emerging in the crop, rather than before planting when it could have been be killed off in a stale seedbed.

The situation was made worse by the dry autumn that followed, which meant pre-emergence herbicides didn’t work as well as hoped for, he adds.

“Certainly, there are winter wheat crops out there where it’s questionable whether it will be economic to persevere with growing them because of the amount of blackgrass present,” says Mr Thornton.

“Depending on the location, there may be less than 5% of fields affected. But until you get out there and check fields individually, you don’t know the extent of the potential loss.” 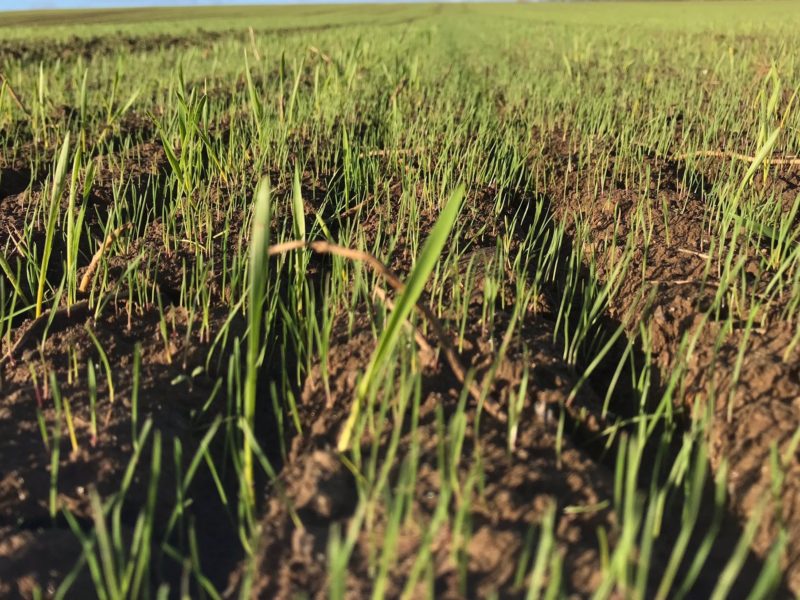 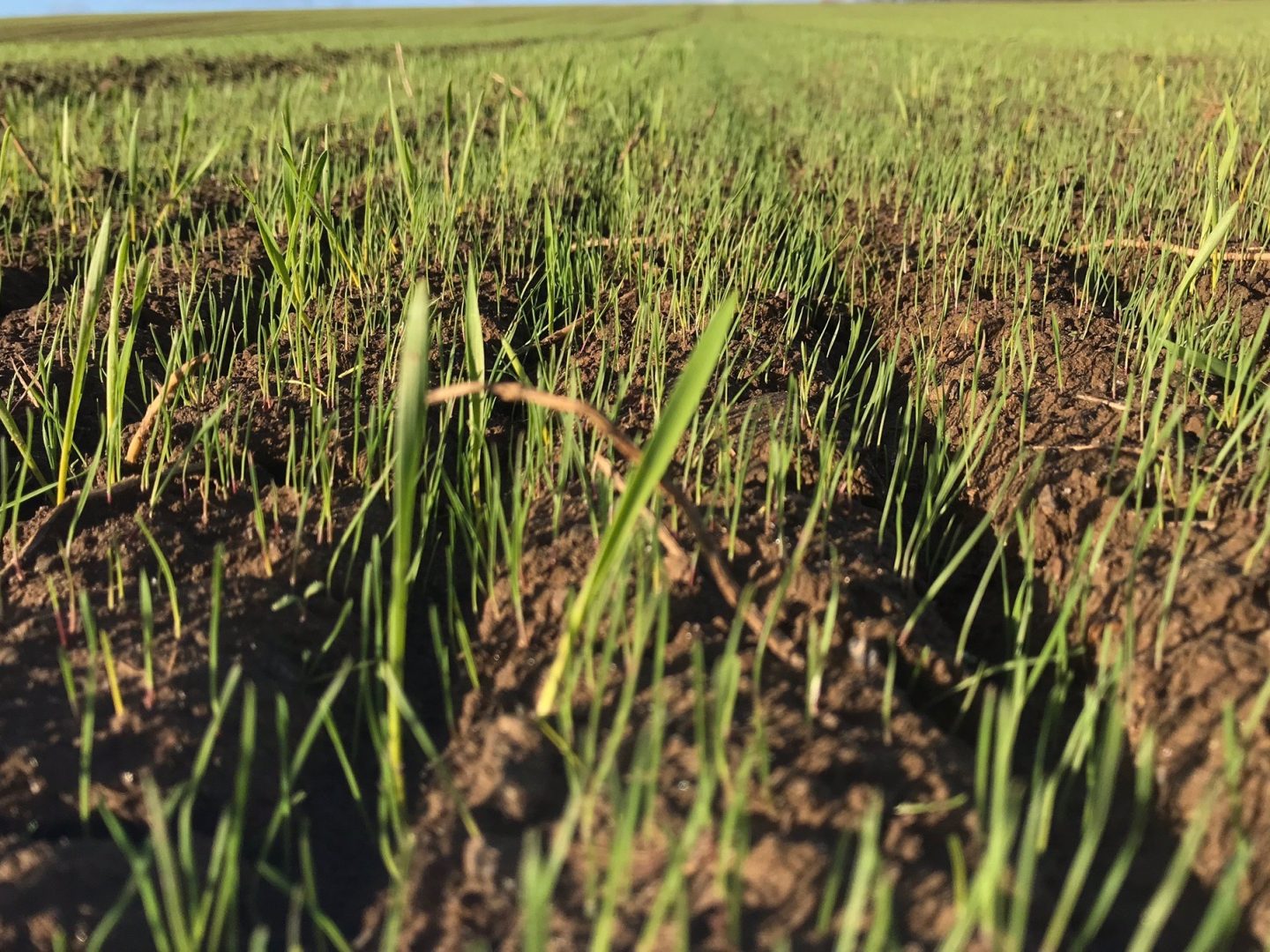 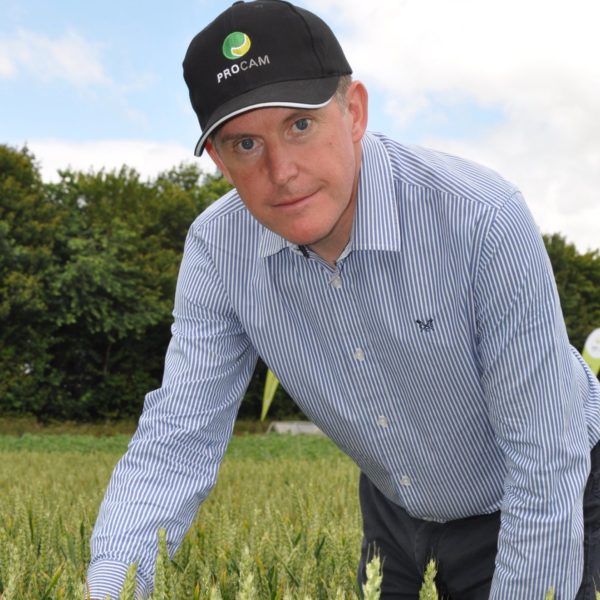 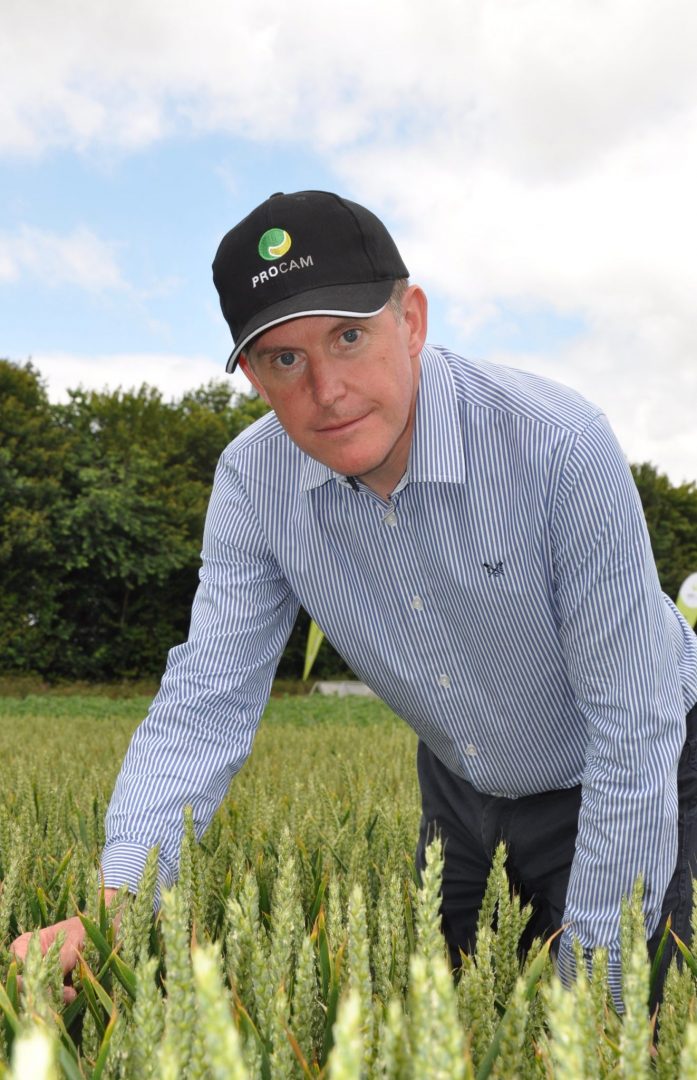 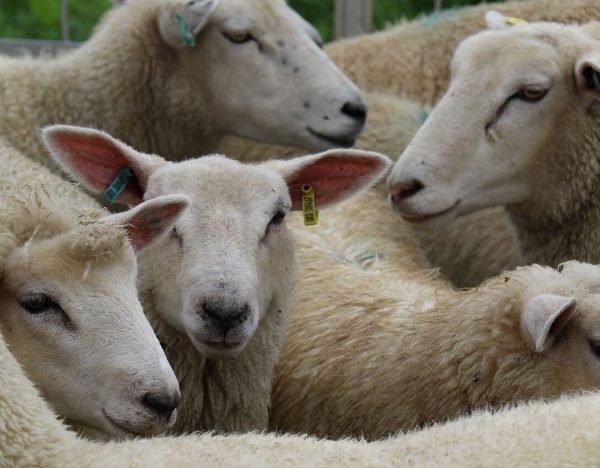 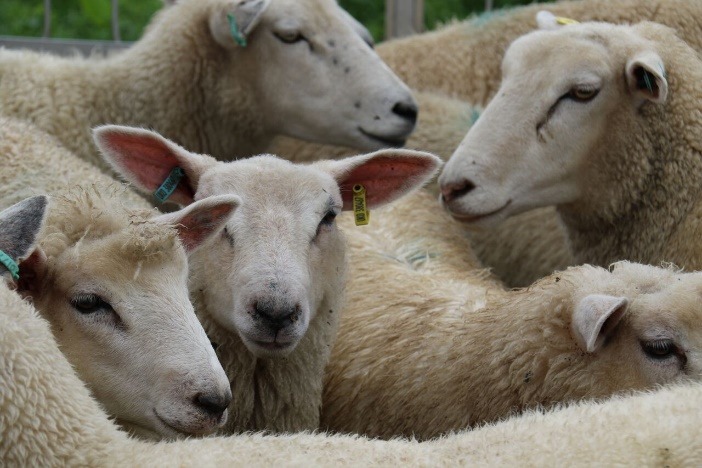