A rise in aphid numbers, coupled with the start of cereal drilling, has prompted agronomy firm ProCam to compile a three-point checklist of barley yellow dwarf virus (BYDV) risk factors that could take on added significance as growers attempt to manage the problem without a neonicotinoid seed treatment this autumn.

According to ProCam regional technical manager, Paul Gruber, a recent rise in aphid numbers after mid-September coincided with what is traditionally seen as the optimum period to start planting winter barley.

“Certainly seed drills were out in fields in the latter half of September,” says Mr Gruber. “Any cereal crop, not just barley, that is present while aphids are active is at risk.

“Previously, when a neonicotinoid seed treatment could be used, it provided about 6-8 weeks’ protection of emerging cereal plants against aphids. Without this safety margin, it has become even more important to be vigilant of the sources of BYDV risk.”

Although it is well known that aphid migration from grassweeds, volunteer cereals or grass leys into newly-planted cereal crops, either in the same field or nearby fields, is a prime source of BYDV infection, be aware also of other infection sources, urges Mr Gruber.

Notably, these include grassy margins and buffer strips around field boundaries, which will provide a haven for aphids right next to unprotected, newly-emerging cereals, he points out.

“Similarly, increased amounts of spring crops, such as spring oats, introduced into rotations for blackgrass management will increase the risk, because their late harvest shortens the interval that aphids need to survive between crops. Increased amounts of second wheat in rotations where oilseed rape has fallen out of favour will have a similar effect.

“Remember also that aphids can transfer to the new crop through the soil, so if ploughing to bury green bridge material then 4-6 weeks should elapse before drilling the next crop to allow enough time for them to die underground. Ideally, green stubbles should be killed off fully with glyphosate,” he adds.

Historically, crops planted after mid-October were considered at lower risk of BYDV infection, depending on location, says Mr Gruber, as November frosts checked aphid populations. But with warmer autumns recently, he says this hasn’t been the case.

“We’ve seen that even with a relatively low number of aphids, if it stays mild through the winter, the population keeps ticking over and continues to spread the virus within the crop.

“Of the main aphid species that spread BYDV, while a temperature of -1.5 degrees C will reduce bird cherry aphid numbers, several days at -5 degrees C are needed to take out grain aphids.

“Similarly, although heavy rain can wash aphids off cereal plants, this is only temporary. They can quickly recolonise,” he adds.

With chemical control of grass weeds now so heavily focused on pre-emergence, rather than post-emergence, herbicide applications, it has become all too easy to overlook the importance of correct post-emergence spray timings to treat aphids, warns Mr Gruber.

While this may have been less of an issue when crops had neonicotinoid seed treatment protection, BYDV management will now be much more reliant on precise aphicide spray timing, he points out.

“Correct aphicide timing will be crucial to control the second generation of aphids before it has chance to spread the virus through the crop.

“Use a T-sum tool – which utilises accumulated daily temperatures to predict the emergence of this second generation – to help with timings. However, there is also no substitute for walking crops regularly to monitor aphids,” he adds. 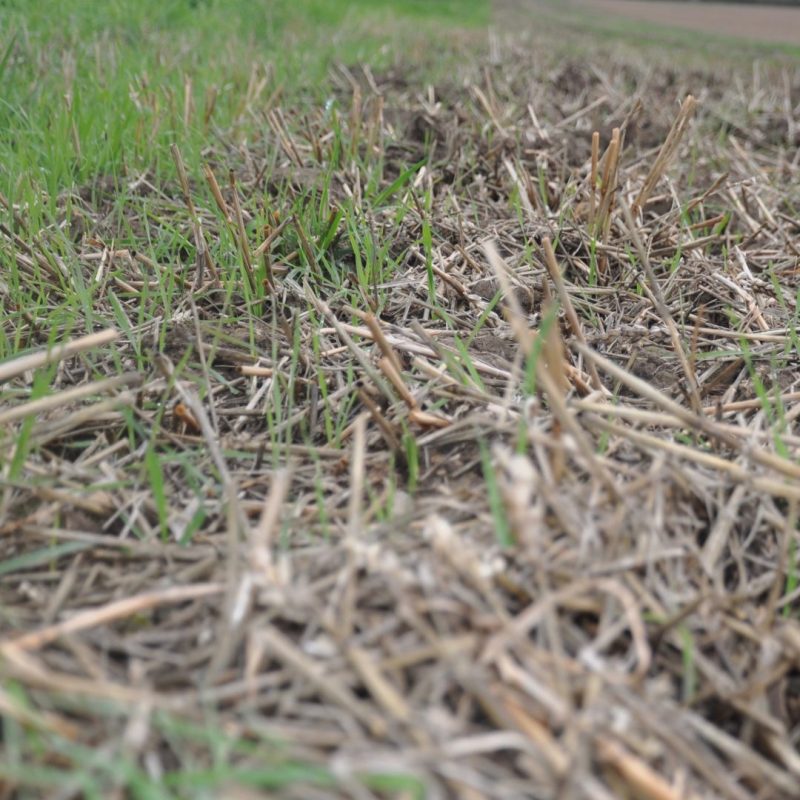 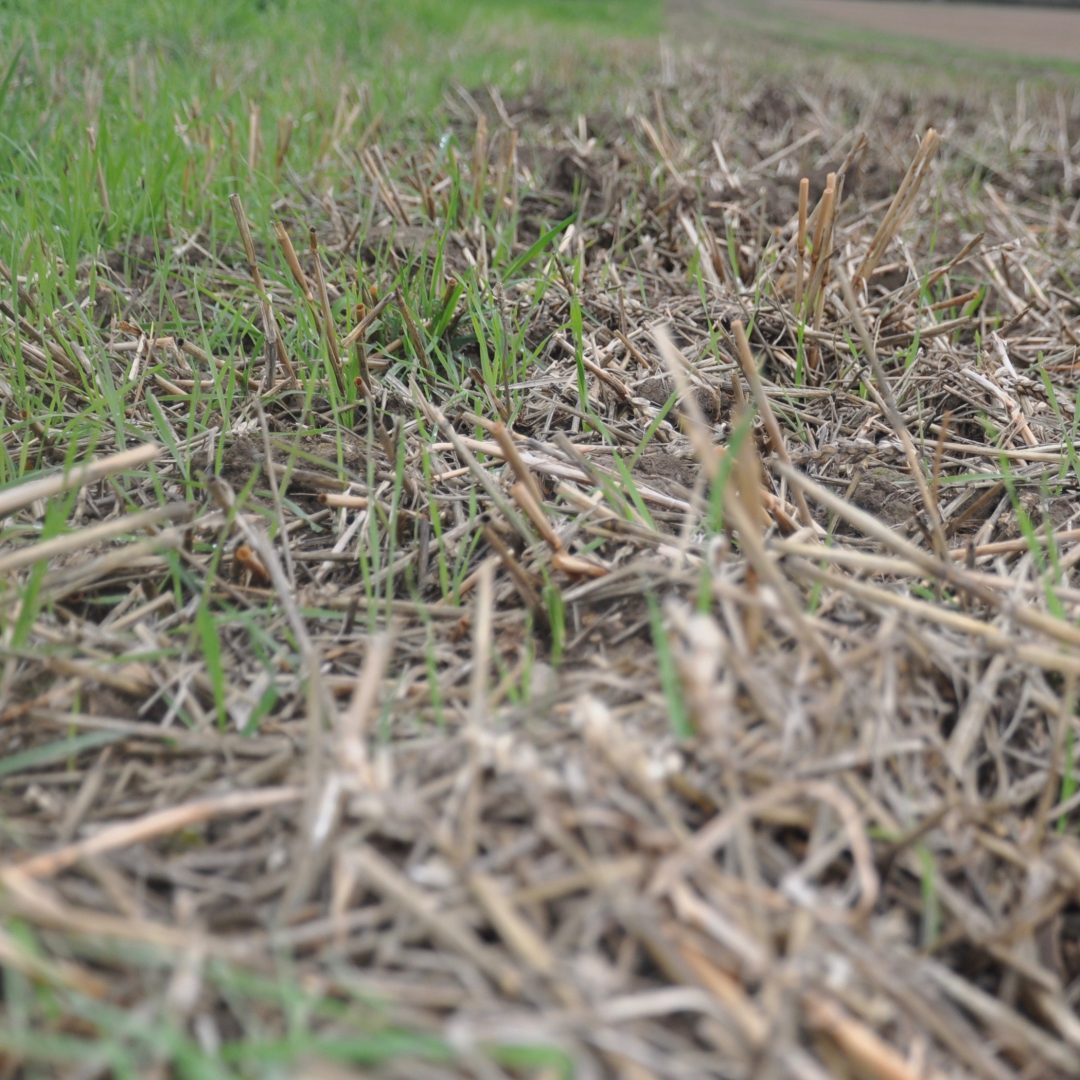 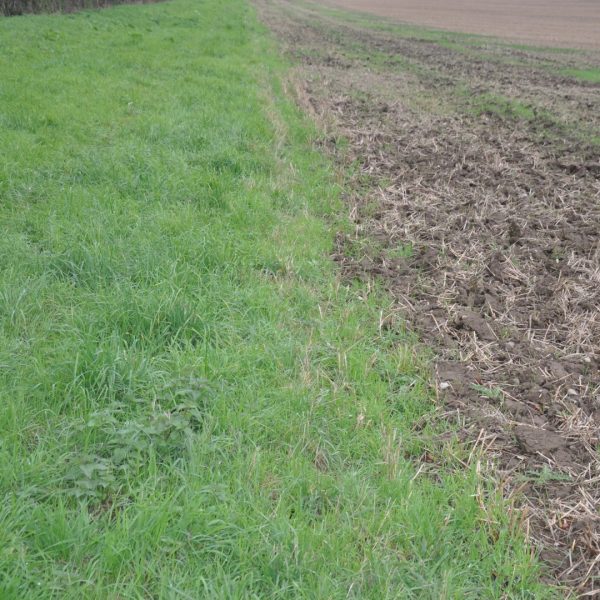 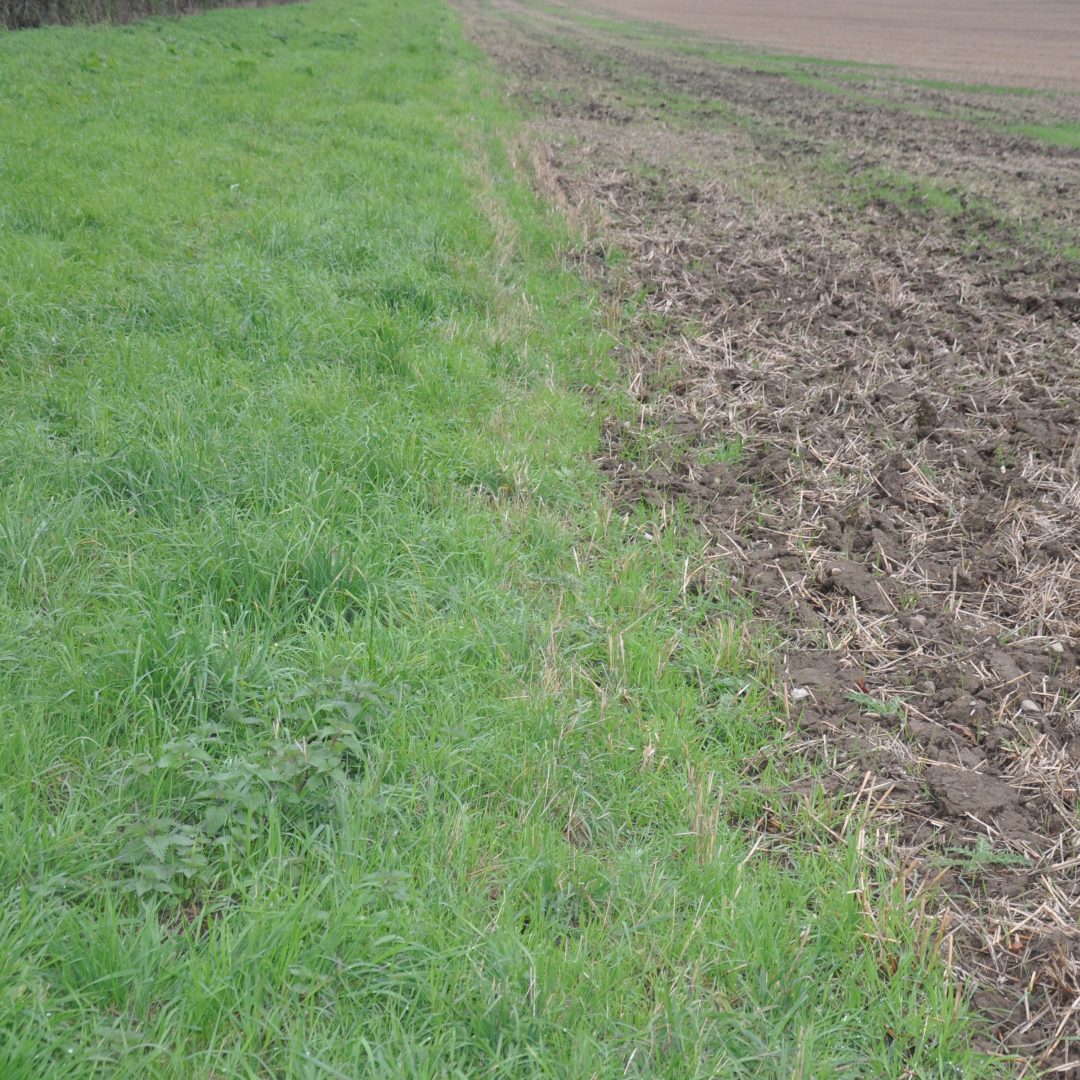