Growing up on a mixed farm in the Westcountry, Edd’s passion for agriculture was born from spending early mornings feeding livestock and dreaming of one day driving the shiny machinery used by the contractors.

After studying at Writtle College in Essex and a few harvests on large-scale arable farms in East Anglia, he spent the next five years cutting his teeth running a diverse private estate in Hertfordshire. Work consisted of everything from driving the combine and sprayer at harvest to setting up a log business, running biomass boilers and maintaining properties.

Edd’s writing journey began after spotting a job advert for a machinery writer in Farmers Weekly – he spent the next four and a half years at the title rising to senior machinery reporter. During his time at FW, he travelled extensively throughout the UK and Europe talking to farmers and manufacturers writing about everything from chainsaws to combines.

Edd developed a knack with a camera bringing about numerous magazine front covers along with hosting and contributing to the podcast, producing videos and winning the Omnia journalism award in 2019.

In his spare time, Edd still enjoys a day on a tractor and drives a combine for a week in the summer. He loves spending time with his young children, Willow and Isaac, along with his wife Danielle – the pair have been married over five years and have ‘restored’ a 1967 VW Split screen camper van after importing it from the US. Oscar, a six-year-old Rhodesian Ridgeback, keeps the family exploring the Essex countryside. 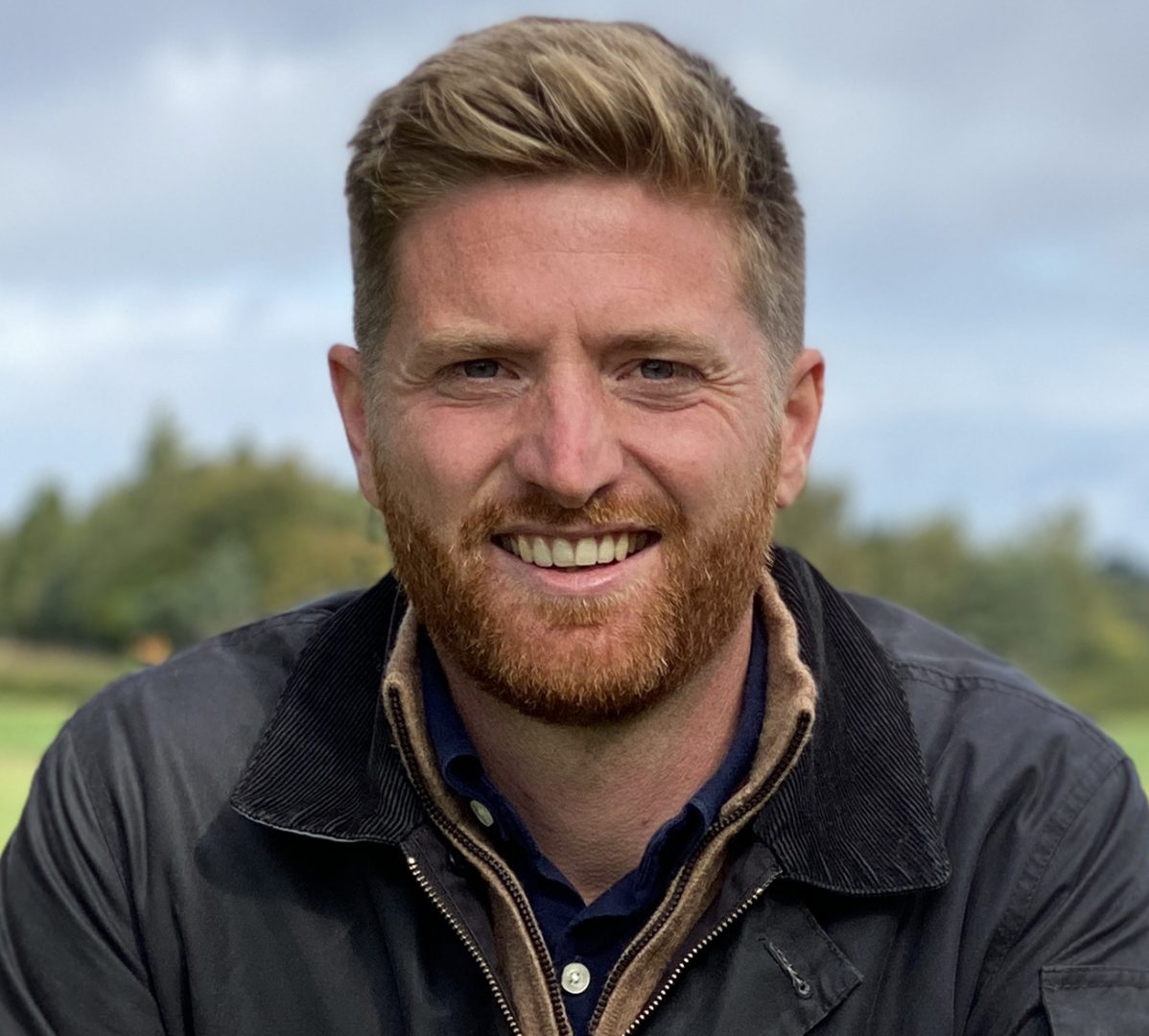