Field-scale trials to investigate the effect of targeted plant growth promoting rhizobacteria (PGPR) on wheat crops have shown increases in ear counts and average grain weights. Positive responses were amplified where the PGPR was applied to soils primed with arbuscular mycorrhizal fungi (AMF).

The results demonstrate the potential for cereal crop performance to be improved through treatments to enhance soil biology and have led to the launch of the first PGPR product for wheat.

Led by bio-fertiliser specialists PlantWorks Ltd, the research was carried out on five arable farms of varying size and approach across Kent and Essex. A specific PGPR formulation was used, containing a consortium of four beneficial bacteria. Plots of at least one hectare were treated with either single applications of PGPR, dual applications of PGPR, or PGPR used in combination with AMF. The combined overall data set showed a highly significant increase in ear counts and a positive trend in grain weights.

“Micro-organisms including symbiotic fungi and nitrogen-fixing bacteria are integral components of balanced soil ecosystems, but these populations are often challenged by modern farming practices,” explains Jamie Stotzka, head of the farming team at PlantWorks.

“Working alongside a number of agronomy and academic partners, PlantWorks has developed technologies that enable growers to replace these beneficial soil microbes through targeted, crop-specific applications. We’ve had success in small-scale crops, including leeks and carrots, and most recently launched a specific PGPR for sugar beet. Over the last two years our research has included cereals, with a major focus to date on wheat.”

The specific PGPR formulation for wheat has shown a yield response in wheat in earlier plot trials, so the purpose of the 2017-18 trials was to test its efficacy on a field-scale and assess the impact of single and dual treatments, as well as the effects of treatment with or without AMF in the soil.

“Treatment of wheat with the targeted PGPR had positive effects on fertile tillers and grain yield in the majority of the test plots,” adds Jamie Stotzka. “The increase in fertile tiller numbers was of greater significance than the effect on grain weights, but May to July 2018 saw very hot weather and drought conditions, so it is likely that this led to a degree of flower abortion that prohibited grain fill. Our assessment is that the full yield potential from higher fertile tiller numbers was not fully realised due to these extreme conditions.

“Dual application of PGPR, with treatments in the autumn of 2017 and spring of 2018, appeared to increase the effect on grain yield, with a stronger conversion of yield potential in fertile tillers to grain weight. The yield response was also amplified where PGPR was combined with AMF.”

PlantWorks has extended its Smart Rotations range with the launch of SR3 for wheat. The product is designed for dual (autumn and spring) applications and is priced at £30.00/ha. 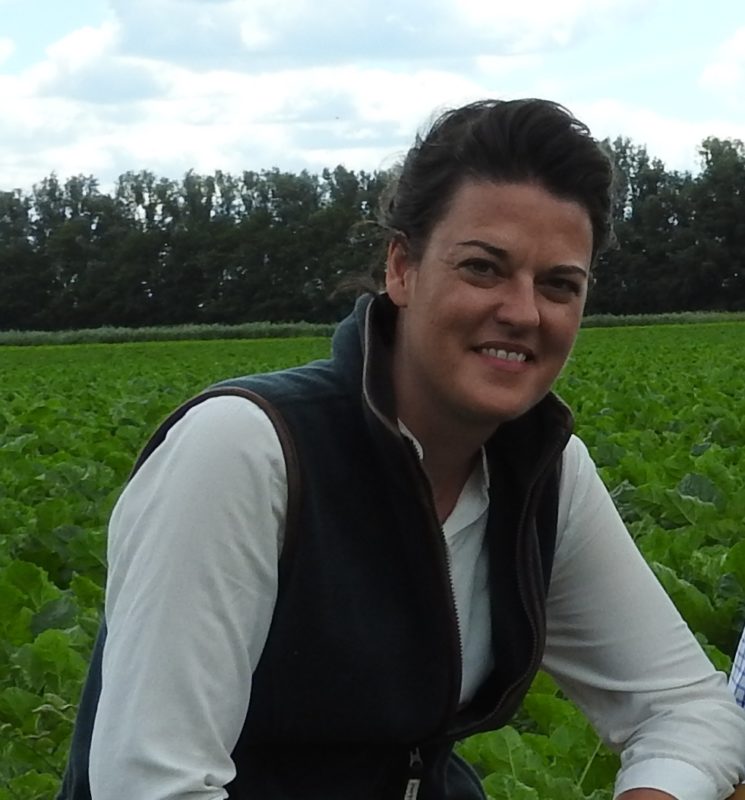 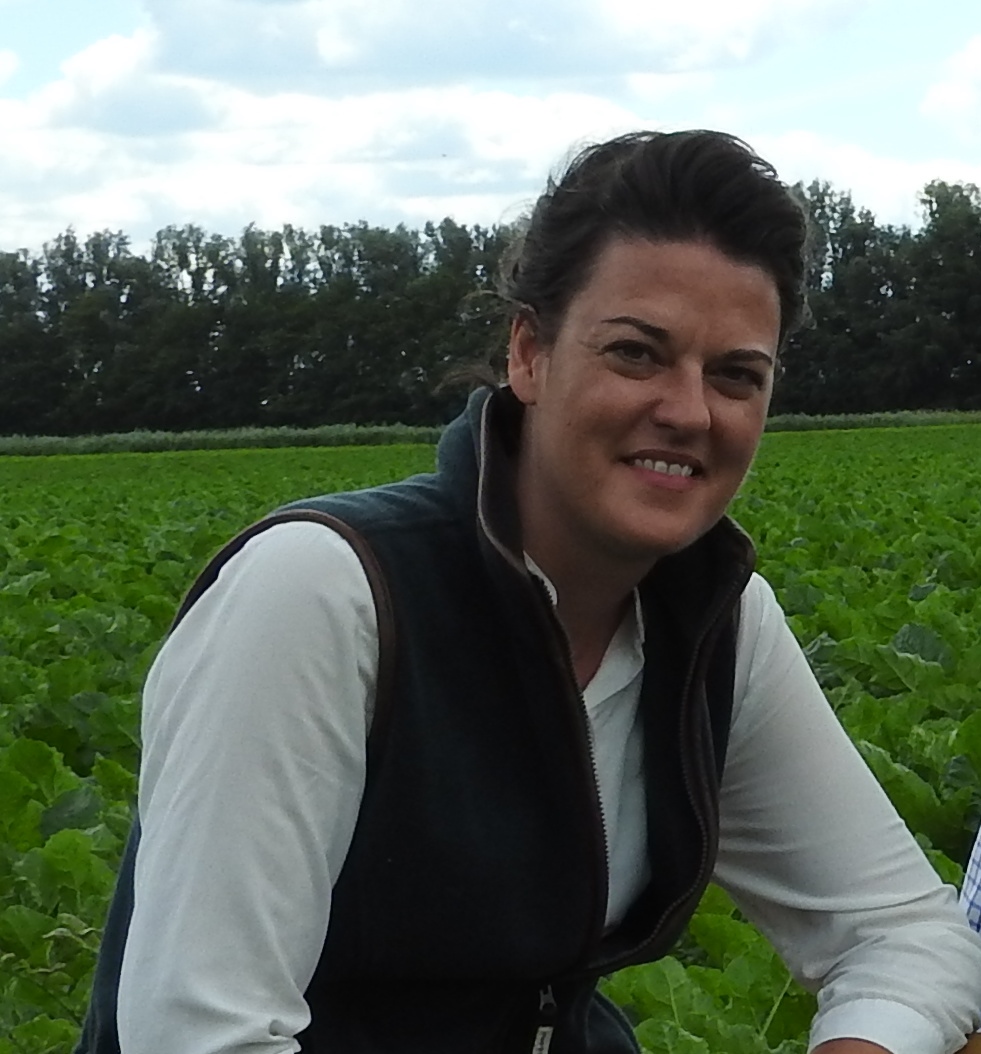