“Genomic technology is a game-changer for the beef industry, allowing producers to make data-backed decisions early on in an animal’s life for faster genetic development,” explains Seth Wareing, SCC Business Manager. “This is not only extremely beneficial for pedigree producers making breeding decisions within their herds, but for commercial producers wanting to improve the genetics they bring into their herds.”

Thousands of genes contribute to all aspects of an animal’s life from disease resilience to carcass traits. When a DNA sample is tested and compared to a large database of similar genetic type animals, it is possible to identify the differences in the sampled animal’s genes against the larger population, therefore allowing for reliable predictions of how the sampled animal will perform in its lifetime.

“Whenever you have a mating of an animal, there is going to be huge variation in the offspring – you do not get a halfway house of a dam and a sire. If you did, every animal would be consistent in everything. In reality, some animals will perform more like the dam and some will perform more like the sire, and sometimes the offspring will outperform the sire and the dam,” says Mr Wareing. “Genomics allow us to move faster by determining if a calf is going to be a good or poor performer in particular traits so we can make educated breeding decisions to accelerate genetic improvement.”

“This kind of rapid genetic progress is what we are expecting to see within the Stabiliser breed within the next few years,” explains Mr Wareing. “It doesn’t matter what the trait is, if you are selecting males and females with GEBVs, you can achieve genetic progress faster than the conventional selection process.”

For genomic evaluations to be possible, a large gene pool of at least 10,000 animals is required, with accuracy increasing as the size of the gene pool increases. Nearly two years ago, SCC started working with Zoetis to gather and analyse DNA samples through its HD50K genomic-enhanced genetic evaluation, drawing on Stabiliser genetics in the UK, US and around the world.

“Accuracy of data is a key part of developing genomic predictions,” explains Mr Wareing. “Since comprehensive data collection has been at the core of our multiplier model for nearly 25 years and the SCC’s link to Stabiliser genetic analysis in the US, we’ve been able to compile a large database with proven performance data in vast array of environments.

Where genomics and EBVs converge

“EBVs have been used for a long time to give us the best predictions of genetic merit expressed in our next generation, to allow producers to distil what component of an animal’s recorded performance is a result of the farm’s management system and what component of it is a result of its genetic merit,” says Dr Andersen. “EBVs are predictions. Until an animal is highly proven and we know it’s true breeding value, this prediction could go up or down. GEBVs jumpstart the accuracy of an EBV to get a better prediction earlier of the true breeding value for those animals.”

What genomics mean for the future of beef production

For beef producers using pedigree Stabiliser cattle in their genetic programmes, GEBVs are going to allow breeders to accelerate the genetic progress of their own herds, with sustainability and profitability benefits.

“Genomics will allow a Stabiliser breeder to make decisions early on in an animal’s life, giving them the ability to make better management decisions for better use of resources,” says Mr Wareing. “Commercial producers will have greater access to accurate genetic data and improved genetics for the stock they bring into their herds.”

To learn more, go to stabiliser.co.uk 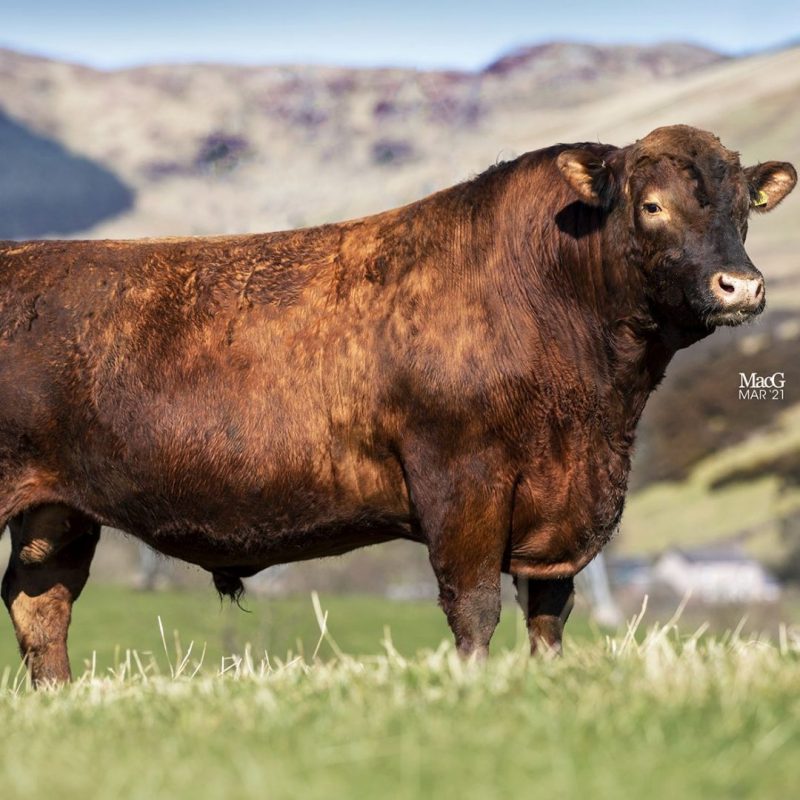 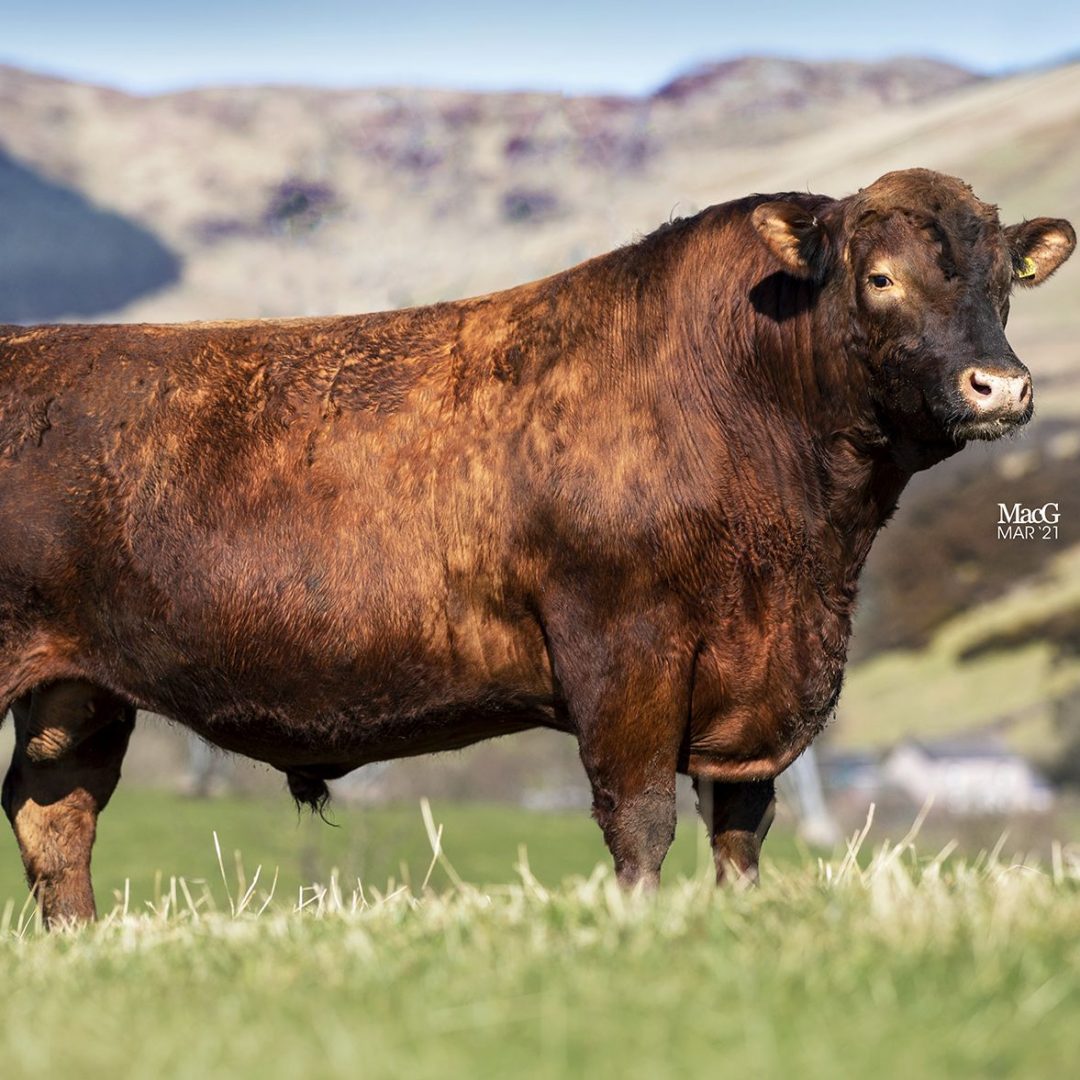 Stabiliser Cattle Company has launched the UK’s first genomic enhanced EBVs for all production traits for beef animals. Cernioge Bach Siencyn, pictured, is one of the first semen sires selected on genomics, resulting in the highest £Profit Index selected for semen collection.