A new version of a pioneering mobile app has been launched by agricultural software specialist Drone Ag. “Skippy Scout, version 2.5, is a big step forward. The original Skippy app could fly a drone to scout points in a field five times faster than traditional crop walking. The new 2.5 version has more functionality and is ten times faster, enabling users to cover up to 25 acres in just five minutes,” says Drone Ag founder Jack Wrangham.

Skippy Scout 2.5 offers field overview, automated scouting and PDF field reports using maps uploaded by the user, and images taken by the drone. “Our image analysis takes only minutes to provide an easy-to-understand report of the whole field,” he says.

These reports are generated using unique artificial intelligence (AI) interpretation to flag up potential crop issues and can also be compared to satellite and yield maps to find correlations in field performance. “It also provides a breakdown with indicators for green area index (GAI), healthy and unhealthy crop cover percentage, weed percentage, and it gives an insect damage measurement,” he says.

Users can therefore identify crop issues such as weeds or pests more quickly by subsequently viewing the leaf level images on their phone or tablet. “Long term, the reports will also benchmark fields of the same crop to provide a picture of changes and crop progress over time,” he adds.

Existing users can update their app to version 2.5 for free now, and new users will benefit from all of the additional features when they register. “It is easy to start using Skippy. Anyone who owns a drone can sign up online with monthly subscriptions starting from just £30. In February and March, we will be streaming live demonstrations so anyone who wants to see Skippy in action can tune in and see how it works,” says Mr Wrangham. 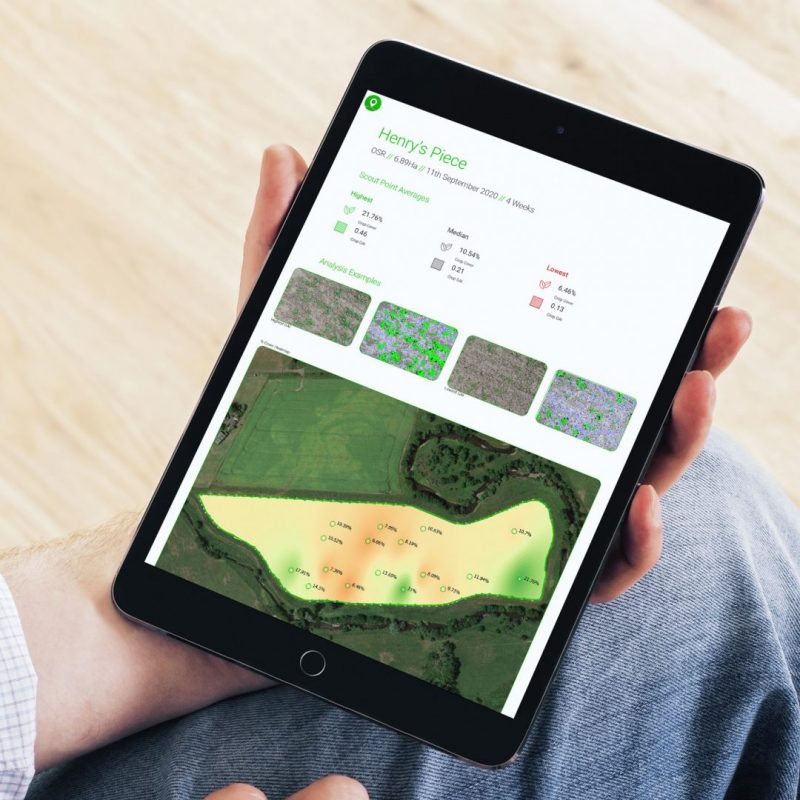 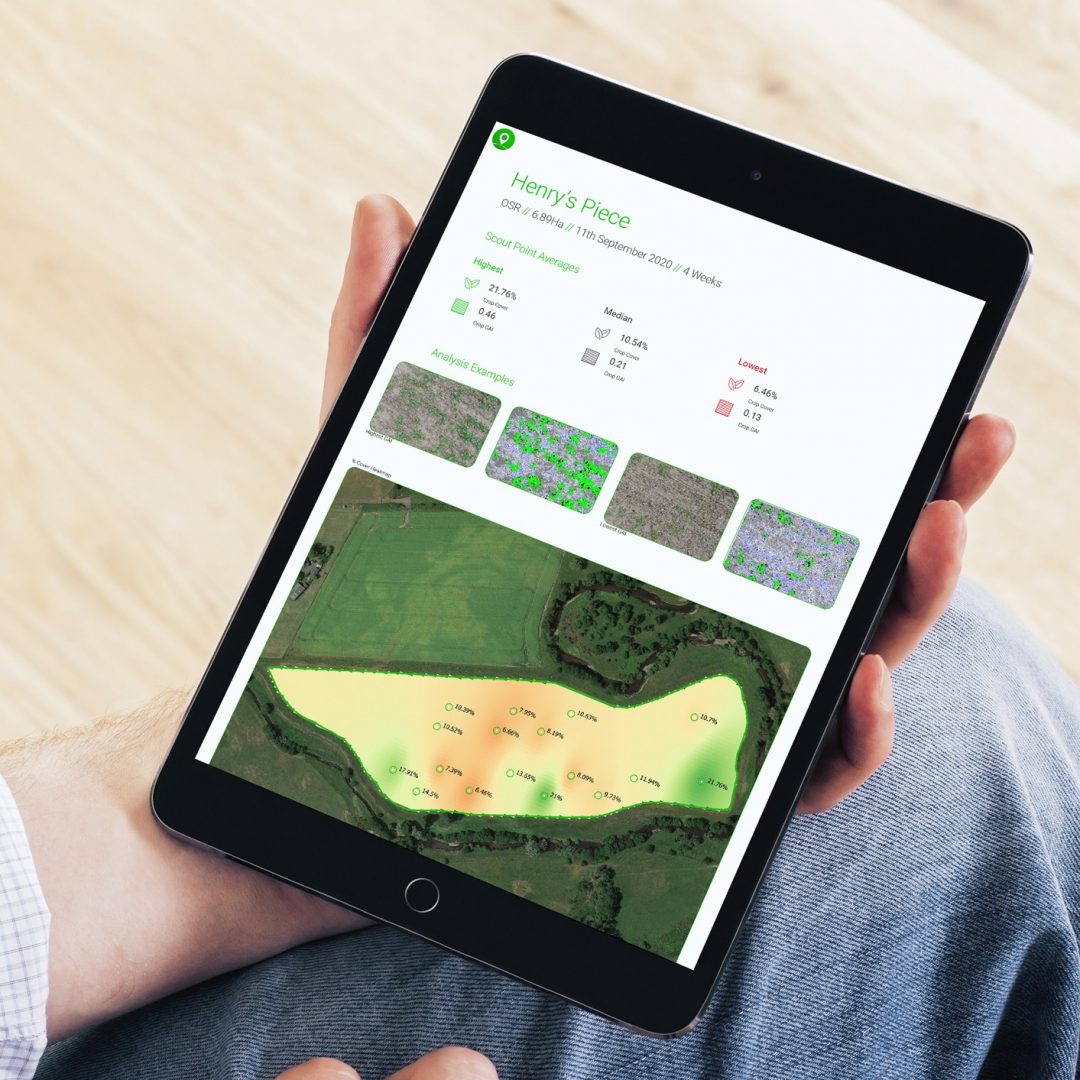 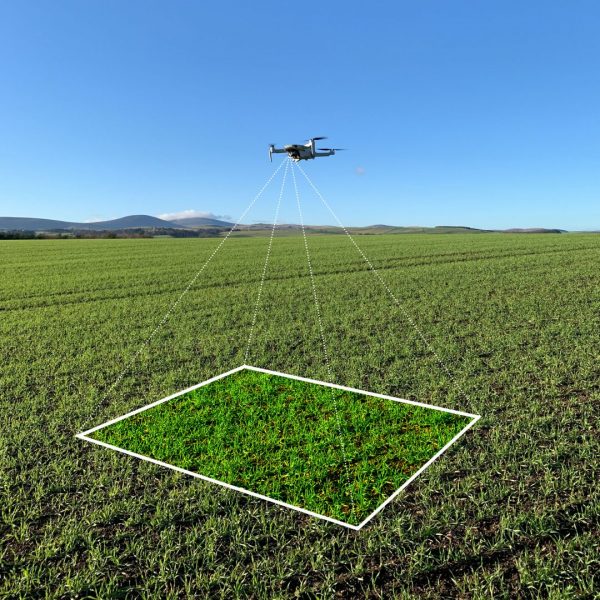 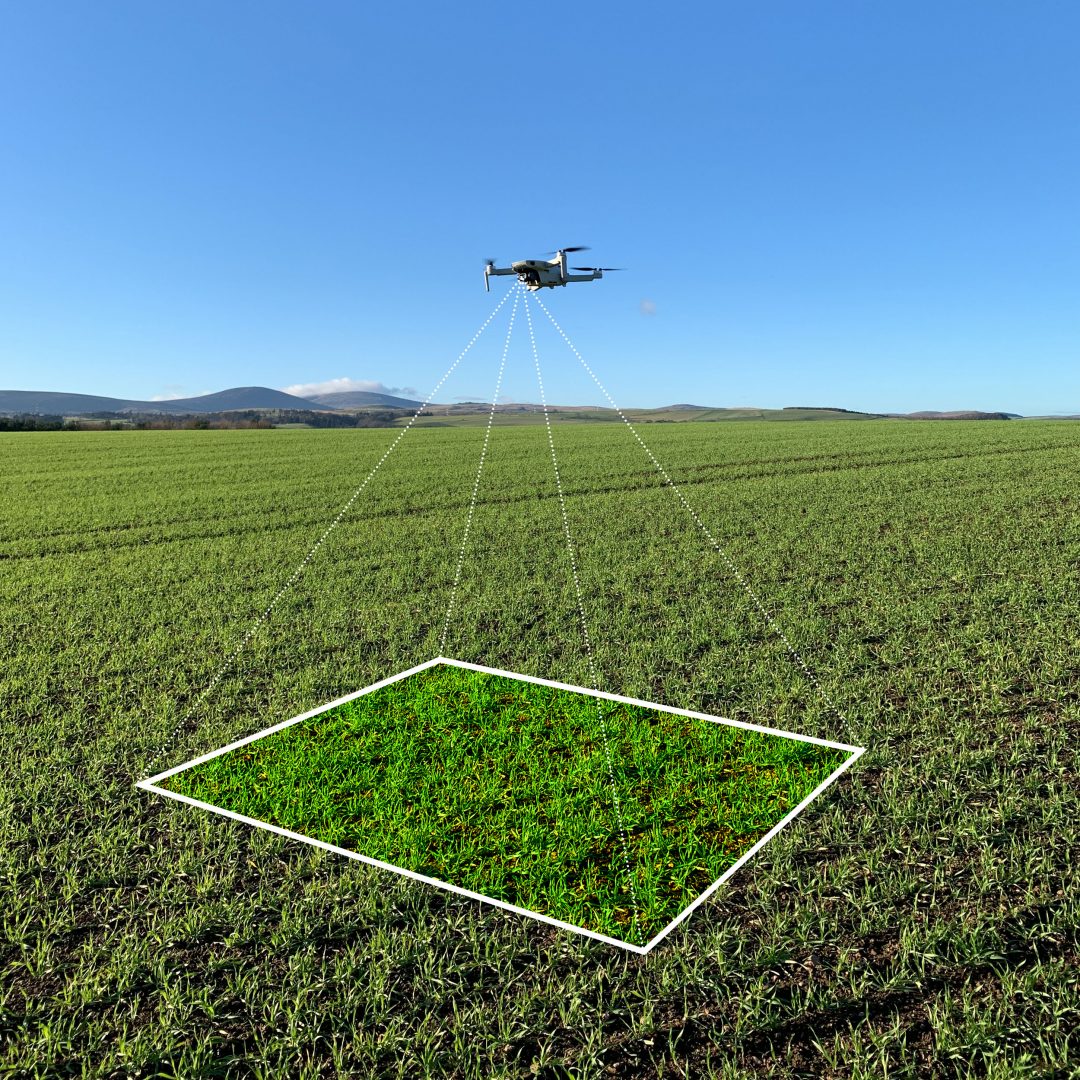