The LAMMA Innovation Awards provide a platform for the show’s exhibitors to introduce new machinery, equipment and services to the market, and have gained a reputation for recognising and highlighting some of the best advances in agricultural manufacturing.  They are judged on a range of criteria including design innovation, practical impact, the sustainability of the product and its impact on the environment, with KUHN’s twin twin-reel film binding bale wrapping system receiving a silver award in the Livestock Innovation category.

Unlike other film binding systems which use wide mantle rolls to perform the bale binding function, the KUHN system uses two standard 750mm stretch film rolls to fully encapsulate the bale.  As well as improving silage preservation and making the recycling of waste plastic easier, this system also reduces plastic usage by up to 30% by pre-stretching the wrapping film by 70% prior to application.  Film loading is also quicker and easier as each roll weighs just 27kg, compared to the wider rolls which can weigh between 40-90kg.

The film binding system is available on KUHN’s i-BIO+ and FBP 3135 BalePack round baler-wrapper combination machines, both of which also use KUHN’s IntelliWrap system which enables the operator to wrap the bale with 4, 5, 6, 7, 8 or 9 layers of film as appropriate.  Both machines can also be used with conventional net binding: switching between film and net binding is quick and simple as the two systems are separate, with enough space available to carry film and net rolls at the same time, therefore making it easy to switch from one system to the other for different crops or between different fields.

For more information about the KUHN range visit www.kuhn.co.uk

For more information about the LAMMA Innovation Awards visit www.lammashow.com 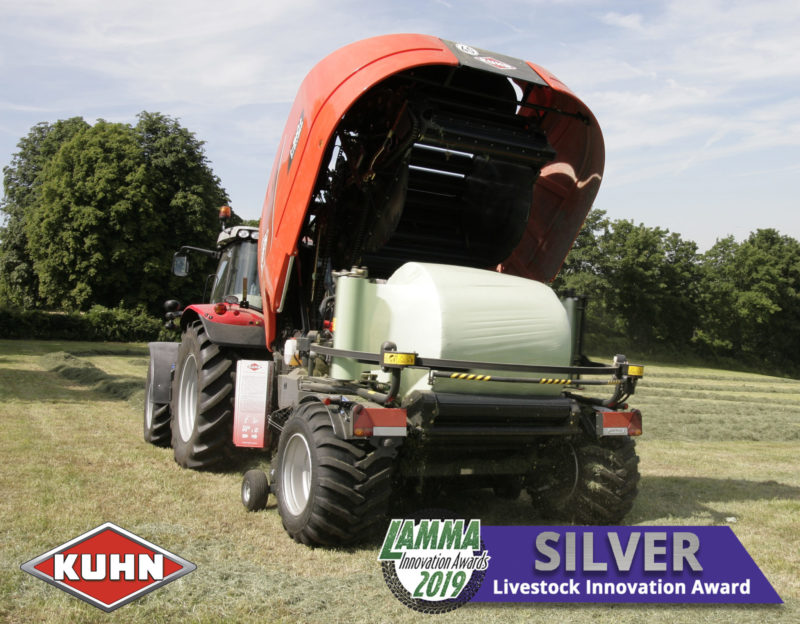 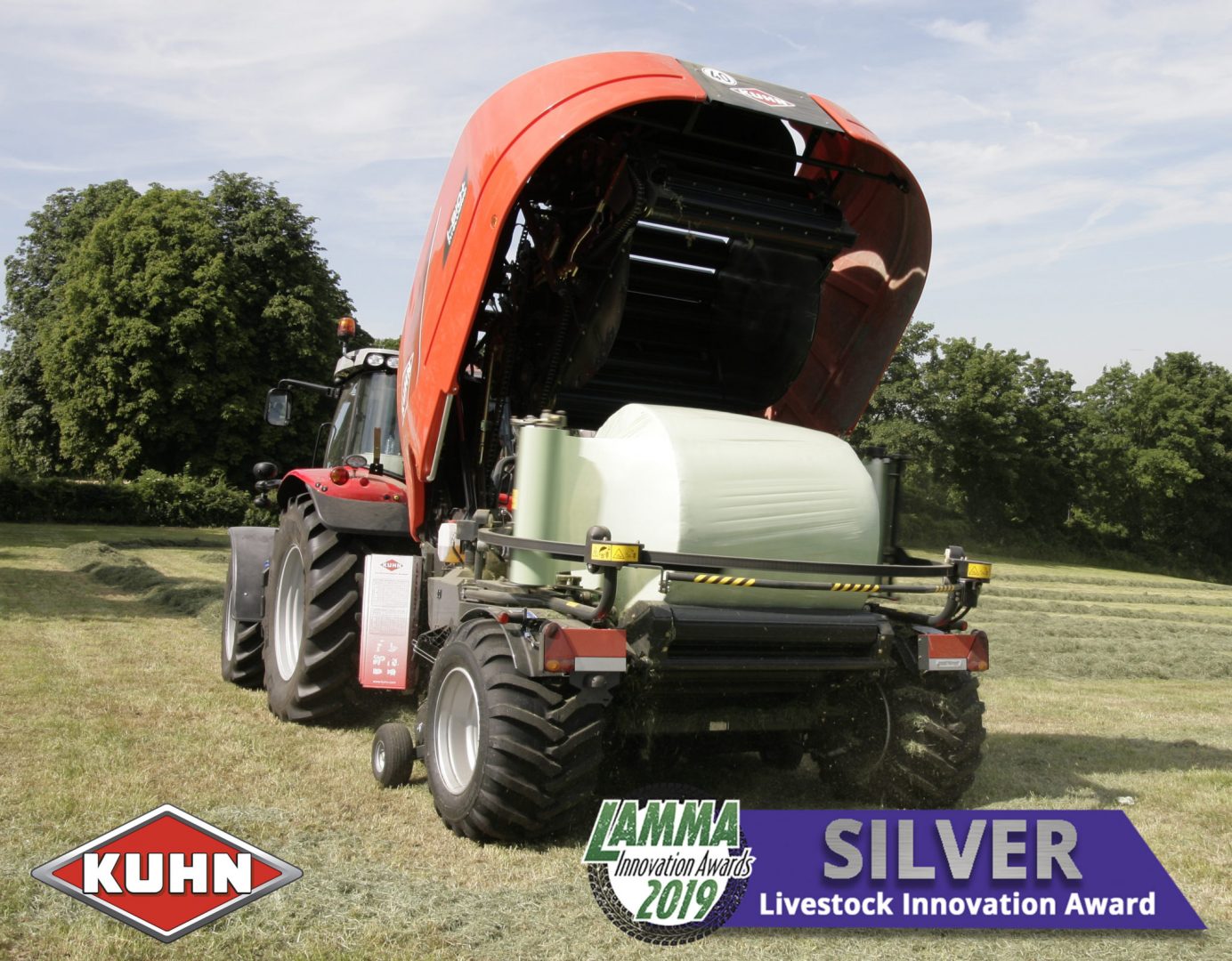 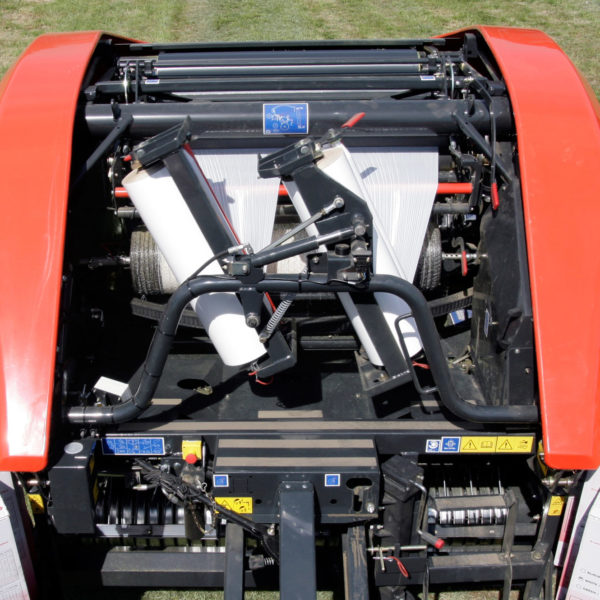 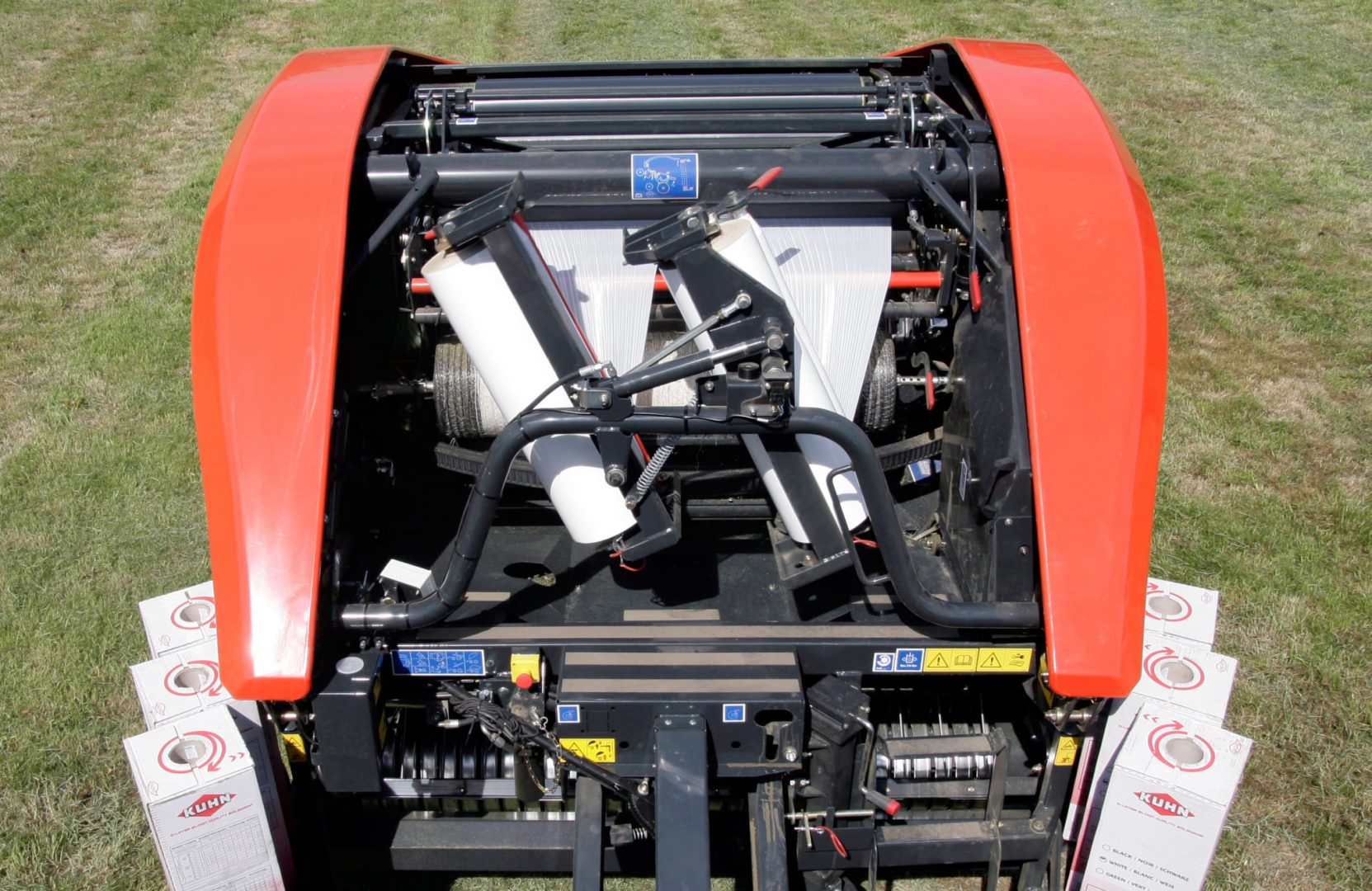 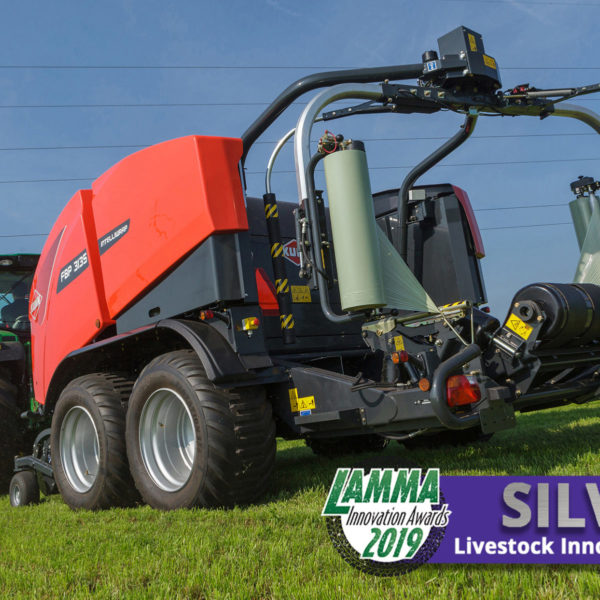 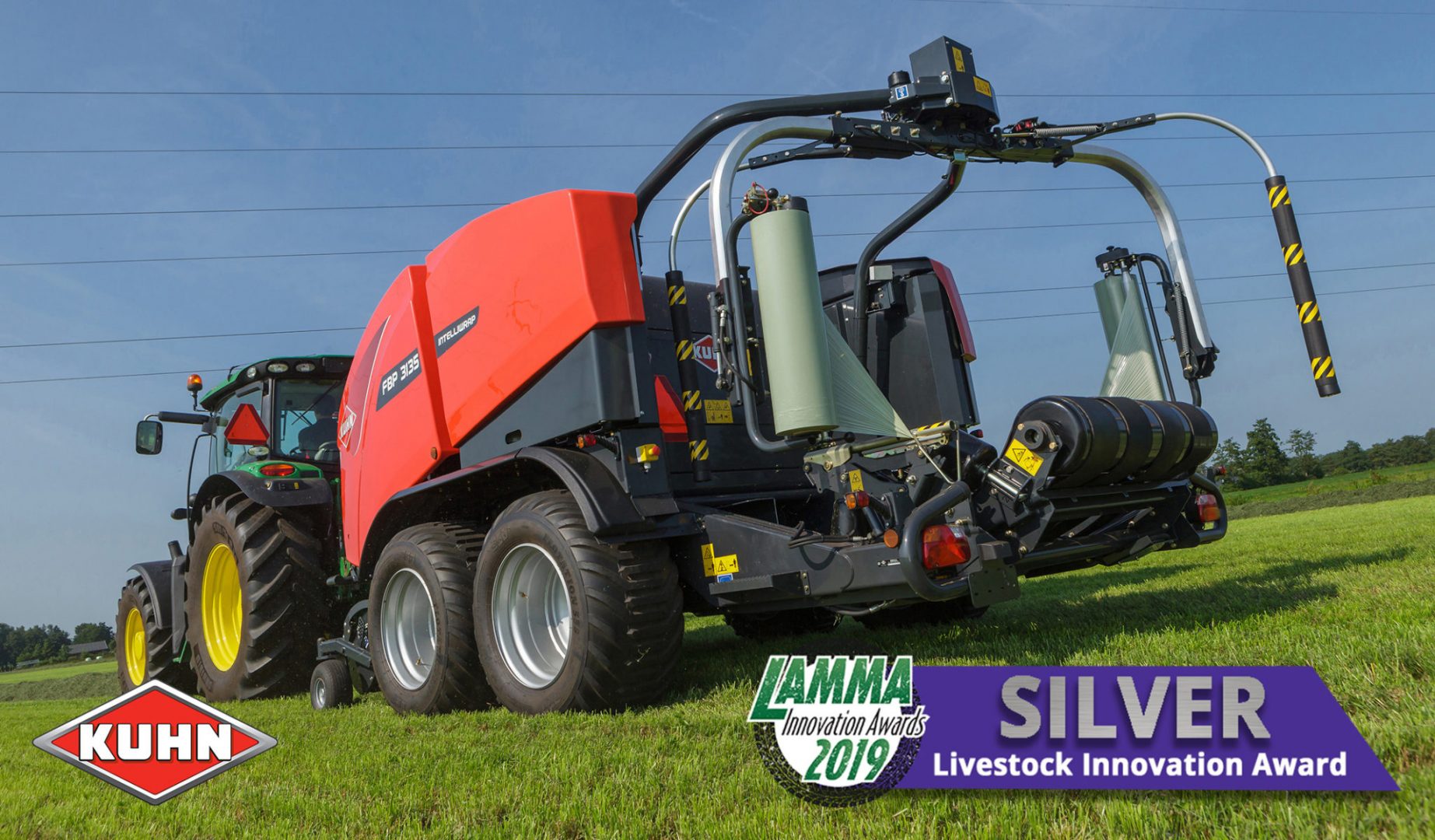