Based on highly stable bis-glycinates of these two important trace elements for pigs and poultry, Plexomin® Cu and Plexomin® Zn from German feed additives producer Phytobiotics contain one atom of the respective mineral bound to two molecules of the amino acid glycine.

“These two innovative new organic trace element products are high purity chelates containing a minimum of 29% mineral. The highly stable chemical bond ensures that the bis-glycinates remain intact in the low pH of the stomach and are then actively absorbed in the small intestine through the amino acid transporters, making for highly efficient digestibility of copper and zinc,” explained Colm McEvoy, mono-gastric specialist with Azelis Animal Nutrition.

Mr McEvoy adds that the availability of Plexomin® Cu is particularly timely following the announcement in August by the EU of new maximum levels of copper to be included in pig feeds.

“The allowed maximum copper level in pig feed has now been reduced to 150mg/kg of complete feed until four weeks after weaning and to 100mg/kg from week five to eight after weaning. Consequently, these restrictions – which are driven by environmental contamination concerns as a result of high excretion levels of minerals such as copper and zinc – increase the importance of the quality, availability and sustainability of supplemented trace elements,” he said

Independent trials have confirmed the benefits of using the new Plexomin® products.

“Recent work (2017) in Germany has also explored the digestibility of three different zinc sources in piglets (see figure 2). The treatment group without zinc supplementation showed just how low the digestibility is of native zinc in feed. Plexomin® Zn was digested significantly better than zinc supplied through the inorganic zinc sulphate,” he added.

For information on Plexomin® Cu and Plexomin® Zn, contact Azelis Animal Nutrition on 01928 793090. 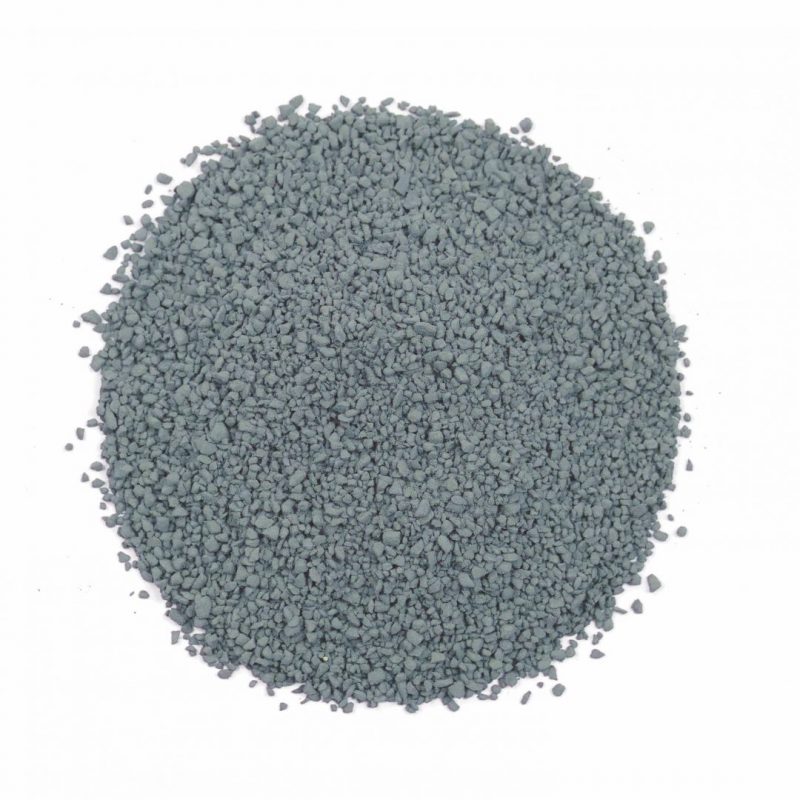 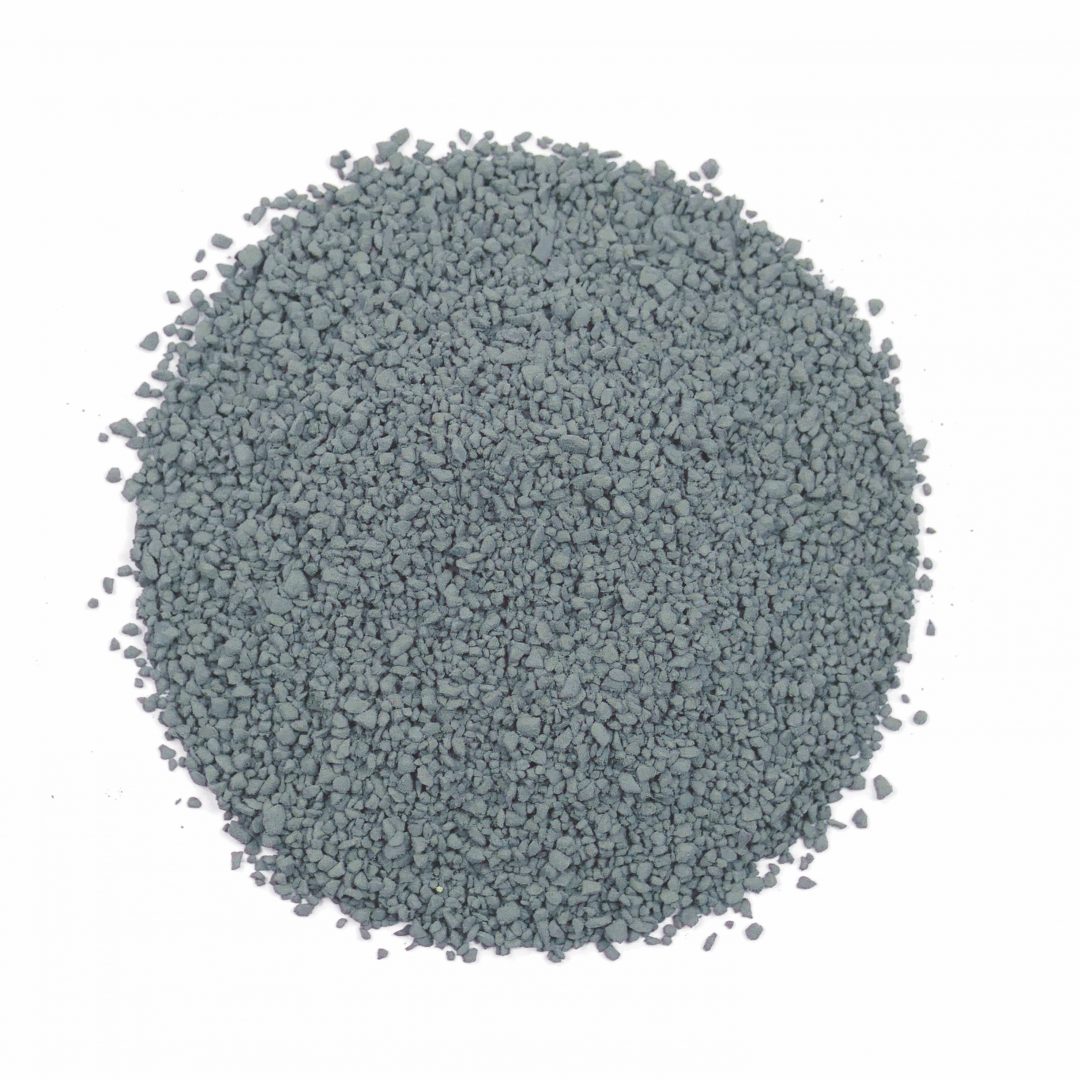 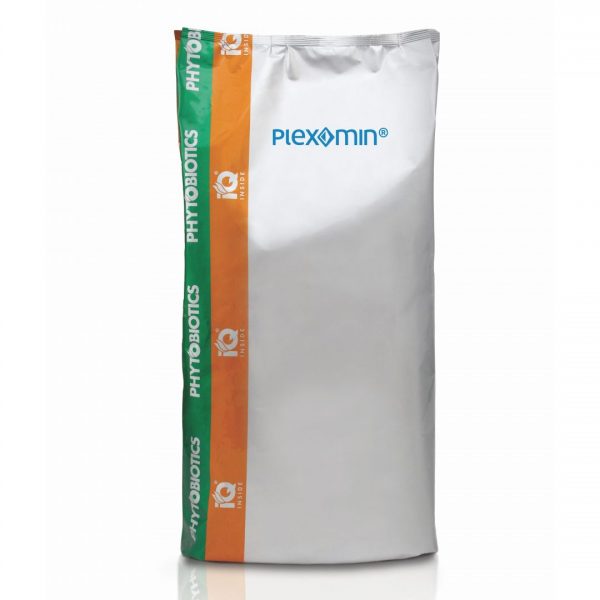 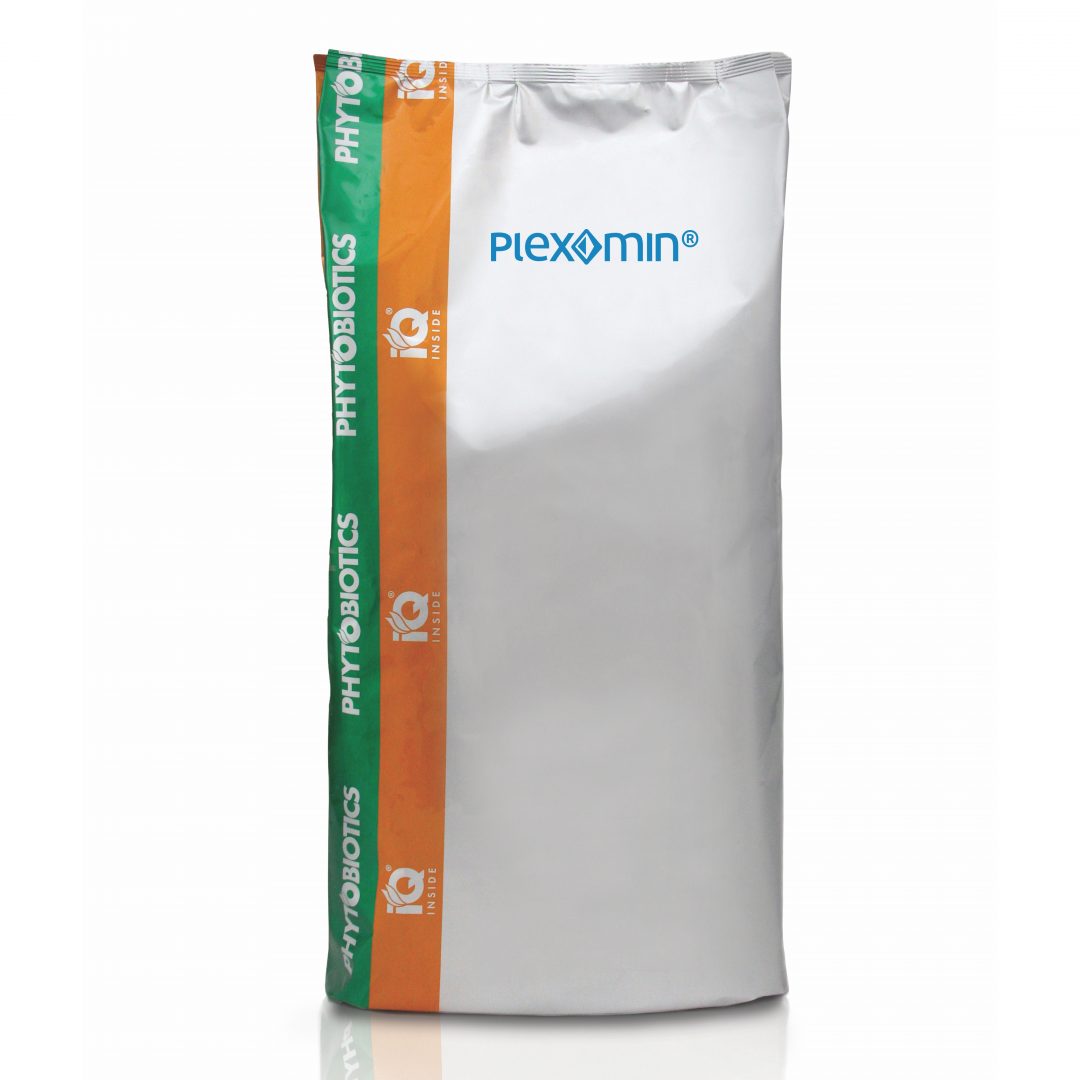