Following early April sowing, Hurricane III, a mixture based on unusually persistent and hardy Westerwold ryegrass and Italian ryegrass, has recorded up to 14tDM/ha in a full season in the HAU programme with an average ME of 11.5MJ/kg DM across five cuts. According to Field Options’ director Francis Dunne, this kind of short term grass catch crop could be a better option than spring cereals for farmers still considering what to do with undrilled acres.

“For those with the opportunity to either feed or sell a high value forage crop then a short term ryegrass catch crop should be a consideration,” he says.

“With a mixture like Hurricane III, which has been carefully compiled with a blend of new high performance Westerwold and Italian ryegrasses, and tested in our trials programme, there will be high dry matter yields as well as sustained quality through the first season.

“A first cut would be taken a full month ahead of when a wholecrop cereal would be harvested, and there is added flexibility, as the mixture is designed to last for up to 18 months, so can perform throughout a second season.

“Though the species in the mixture are more suited to cutting, it can also be grazed successfully if the appropriate controlled grazing techniques are employed.”

The addition of various legume species that complement these vigorous grasses adds value for anyone seeking a fertility building solution, additional yield or drought tolerance.

“Hurricane III Pro-Nitro includes a range of legume options, including common vetch, berseem, crimson and red clover,” adds Francis Dunne. “The precise formulation depends on the month of sowing, but the addition of the right legumes will give higher yield potential, particularly in a dry season, and will improve the protein content of the silage by about 3%.

“At a cost of around £25/ha to add the clovers, following the catch crop with wheat is a sound investment for the significant benefits of improved soil structure and fertility.

“Higher protein content in the sward will also increase the value of aftermath grazing.”

Ryegrass catch crop mixtures are also an option for sowing later in the season, from July to early October. In Field Options trials, autumn sown Hurricane III and Hurricane III Pro-Nitro out-yielded a straight Italian ryegrass after the first two cuts in the following year by 2.3 t/ha and 5.7 t/ha of 30% dry matter silage respectively. 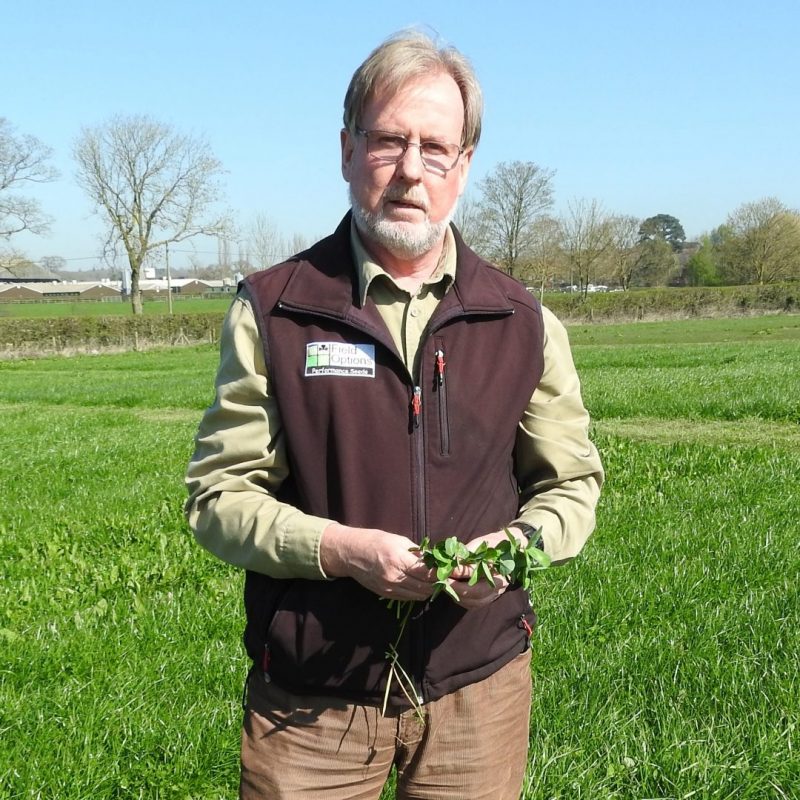 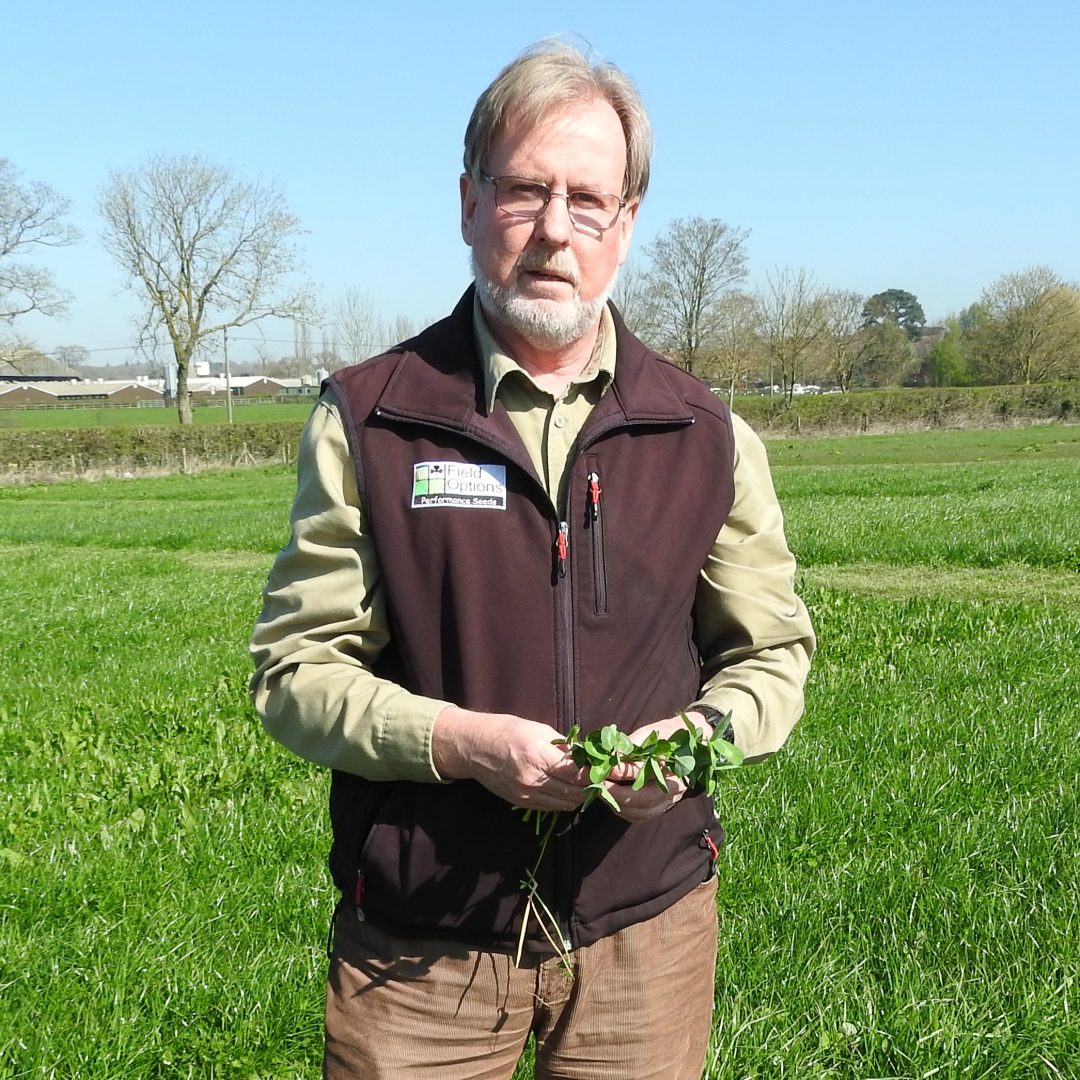