A new version of the drone-enabled crop scouting app, Skippy Scout, is being launched using a national roadshow that will offer free attendance to five localised events throughout the UK. Agricultural drone software specialists, Drone Ag, will be offering live interactive demonstrations in:

Each will see the new 2.5 version of the award-winning software launched to new and existing users.

Automated analysis of images taken using drones will detect the percentage of weeds compared to healthy crop, plants per square metre, instances of disease and insect damage. “Skippy Scout 2.5 is the most advanced crop scouting tool we have produced and is the culmination of years of development work, so we are looking forward to demonstrating to existing and potential users during our roadshow,” says Mr Wrangham.

In conjunction with AI, the new version will also draw on satellite data to track and benchmark crop health. “Satellite health maps appear as layers in the app and are updated up to three times a week,” says Mr Wrangham. “These maps act as a guide to help the user target areas based on key crop performance indicators and can help to identify issues. This might be very high growth early in the season that could indicate weeds, or areas of low biomass that would indicate gaps in planting,” he adds.

The roadshow will tour five destinations in the UK and is free for anybody who wants to learn more about using drones for crop scouting. Places can be booked by visiting www.skippy.farm/roadshow 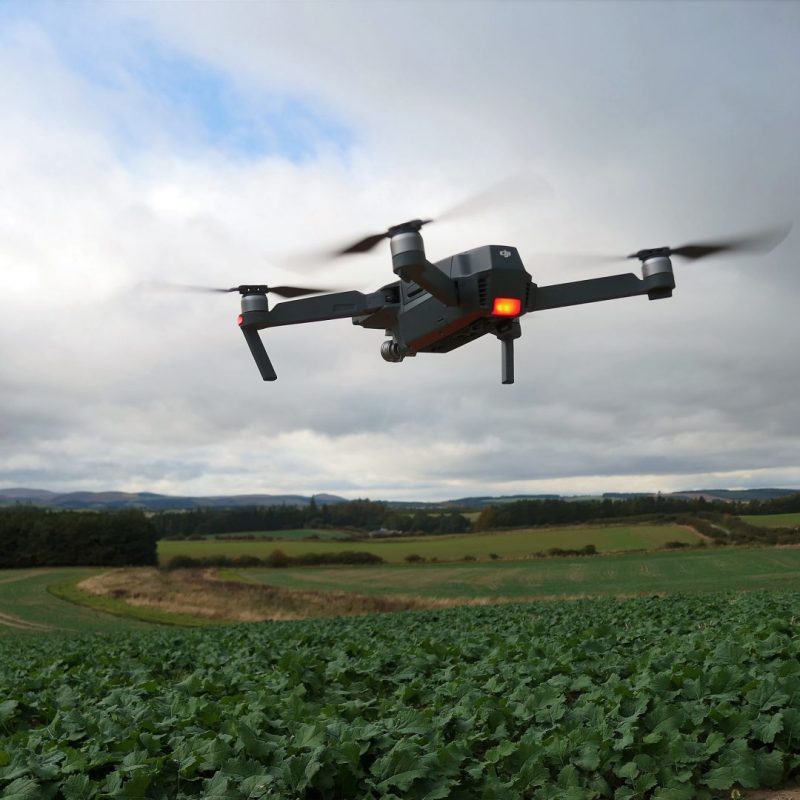 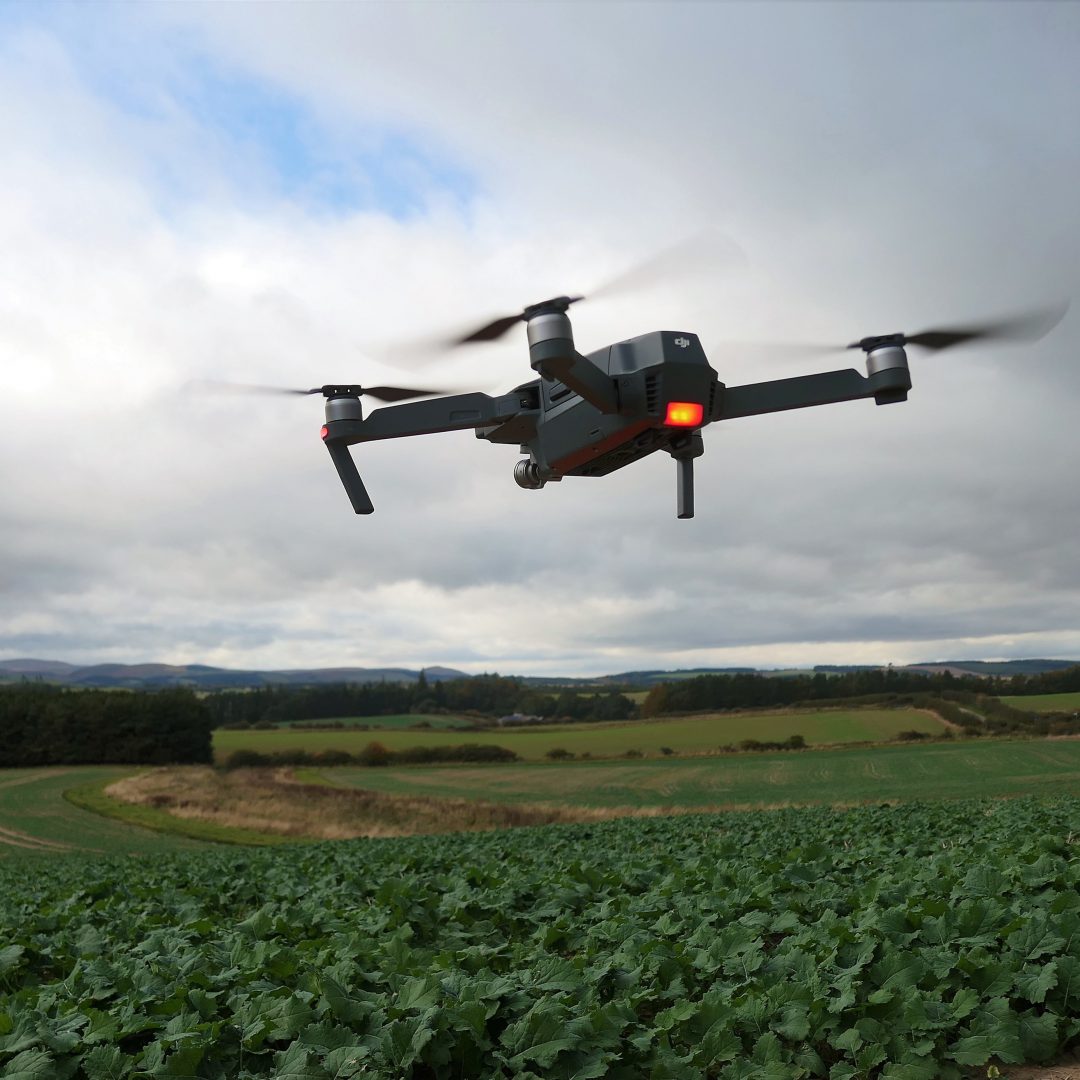 Free to attend events will demonstrate how drones can scout crops five times faster than traditional crop walking and how AI can offer advice to farmers about the health of broad acre crops.