Colonisation of roots by mycorrhizal fungi has been shown in new research to be compatible with modern wheat crops, but with variation between varieties.

According to ProCam agronomist Lottie Alves, who carried out the trials, the results are an important indicator for farmers practising no-till conservation agriculture, for those who are considering adapting their systems, or for more conventional situations where improved crop productivity is a priority.

“Arbuscular mycorrhizal fungi (AMF) form natural associations with a large majority of flowering plants and provide a range of benefits such as increased uptake of water and nutrients, increased tolerance of diseases and improved soil structure,” she explains. “Plants colonised by AMF will be healthier and more efficient and will be better able to take advantage of other beneficial organisms, such as plant growth promoting rhizobacteria (PGPR).

“Knowing to what extent the colonisation process occurs in currently used wheat varieties is important and being able to select varieties according to their compatibility with AMF may well be a consideration in the future.”

Trials were carried out over two seasons on an established conservation agriculture farm, where natural populations of AMF have been developed over 10 years of a zero-tillage approach. Root samples were analysed each year in spring and summer, with significantly higher levels recorded in the summer and variation in the degree of colonisation being evident between the nine varieties tested.

“The results showed that all the varieties of wheat tested were capable of AMF colonisation,” adds Ms Alves. “Levels of colonisation were lower in March, with the higher levels in June or July most likely being a result of the AMF becoming more active in warmer soils.

“The variation between varieties was greatest at the time of the March sampling, so it appears that the less mycorrhizal varieties demonstrated an ability to catch-up later in the season.

“Whilst levels of colonisation observed in the second year were lower overall, patterns of variance between varieties were generally maintained.”

ProCam is committed to continuing its work in the area of improving soil health to help farmers move towards more sustainable agricultural practices. 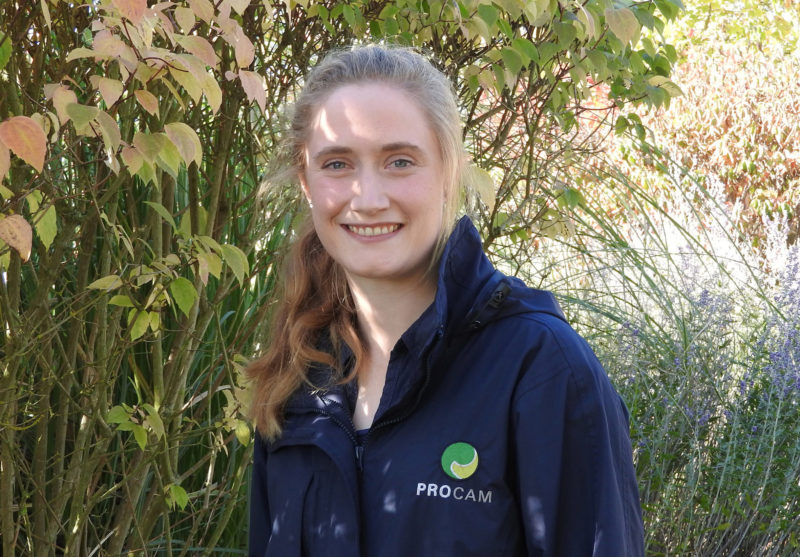 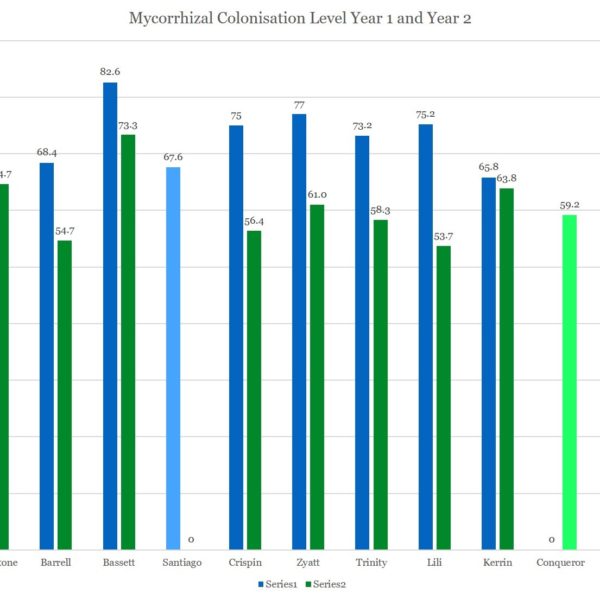 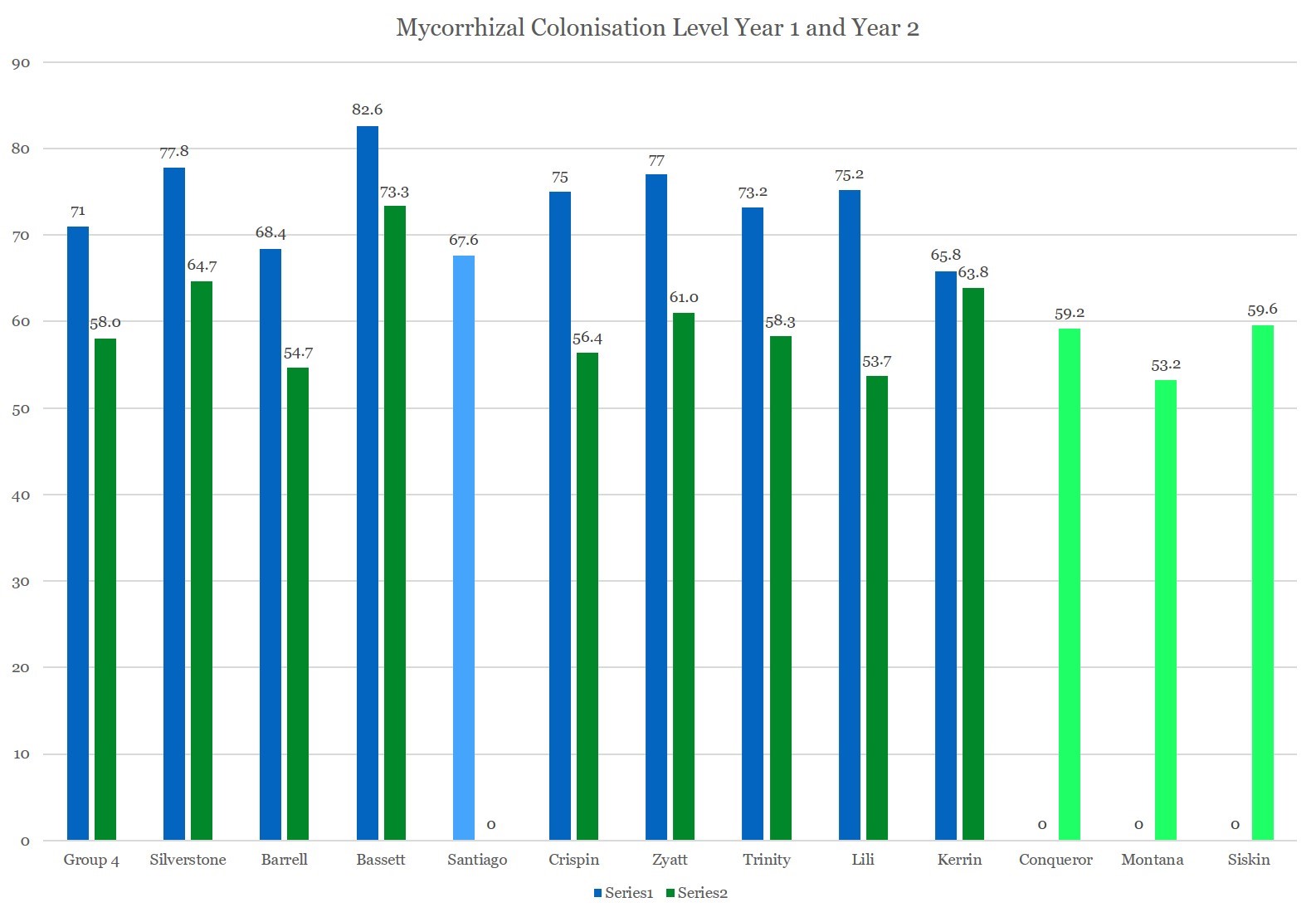