Weather patterns, varietal resistance shifting, and potential new races of rust have led some agronomists to use drone technology to identify the disease faster. “The last couple of seasons have seen yellow and brown rust become a greater concern. Growers need to be observant of this disease due to its speed of development. A small outbreak in a field can develop rapidly. We have started using Skippy Scout, from Drone Ag, to find rust faster,” says David Cairns, agronomist at McCreath Simpson & Prentice (MSP).

A drone can take leaf level images of multiple points in a field in minutes. The images are detailed enough to identify early signs of many common crop diseases such as rust. “Skippy Scout offers farmers and agronomists an opportunity to spot diseases faster. This can reduce the risk of irreparable damage to yield and prevent yield loss, which will ultimately help farmers improve crop margins,” he says.

Using a drone enables more frequent crop data to be captured and analysed. It also offers the opportunity to mark certain points in a field for more frequent monitoring, especially if a localised outbreak of rust is spotted.  “Using Skippy does not replace conventional crop walking, it complements it. I can see more of the crop, more often, and I can revisit any areas of concern much more quickly and frequently,” says Mr Cairns.

As we move into spring, depending on weather conditions, rust could appear quite rapidly and will need treating urgently. Humidity is linked to rust with coastal regions being especially vulnerable, but all areas need to be on guard. Despite efforts to grow varieties that are resistant, it is still strongly advised that crops are monitored regularly for fear of new strains. “Crop walking can be hard, and spring is a busy time of year. That is why using Skippy Scout has been so helpful to me and my colleagues. I can view a crop ten times faster than on foot and the data is delivered in easy-to-read PDF’s that I can save and share,” says Mr Cairns.

In perfect conditions, the complete rust cycle from infection to the production of new spores can take as little as seven days. This means that the disease cycle can be repeated many times in one season. “We know the scale of the problem and we should all be using every tool we can to minimise its impact on yield. Using drones to monitor crops and back up the work we do in the field has helped us spot rust early and protect crops more effectively,” he concludes. 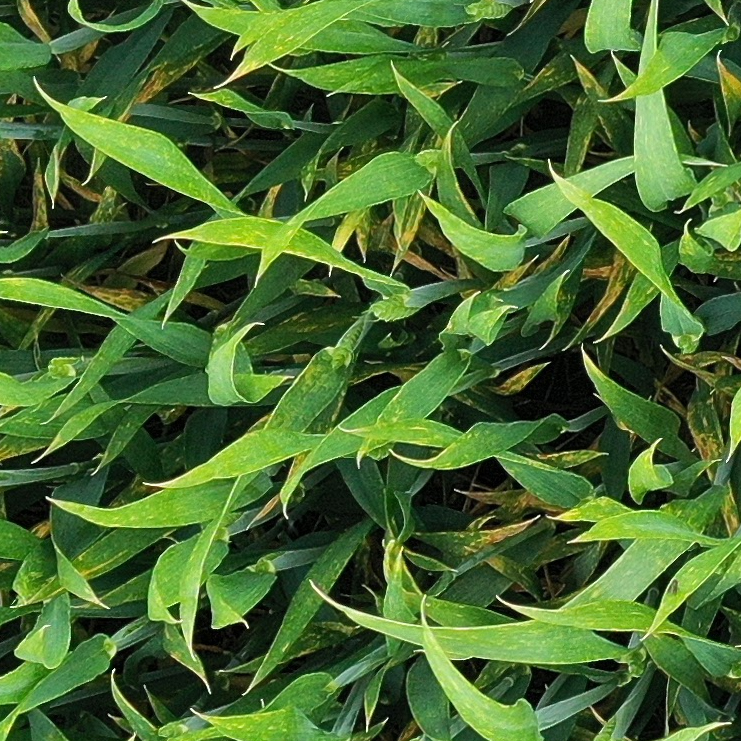 Using Skippy Scout to automate drone flight, high resolution images can be taken of a crop to check for rust enabling farmers to cover the ground 10 times faster than traditional methods. 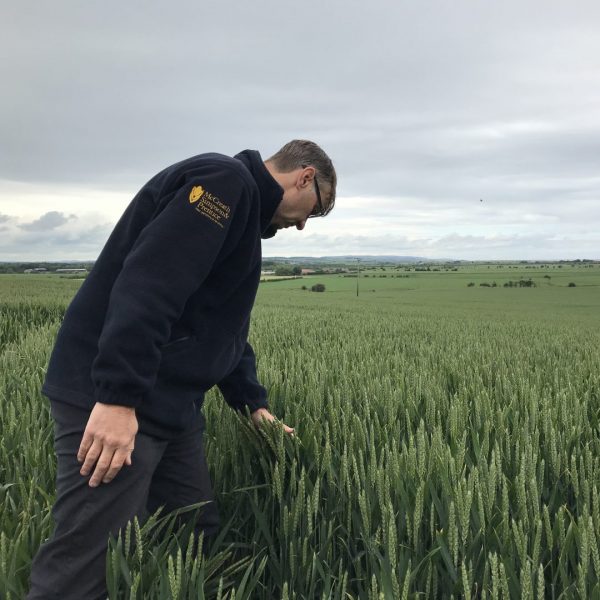 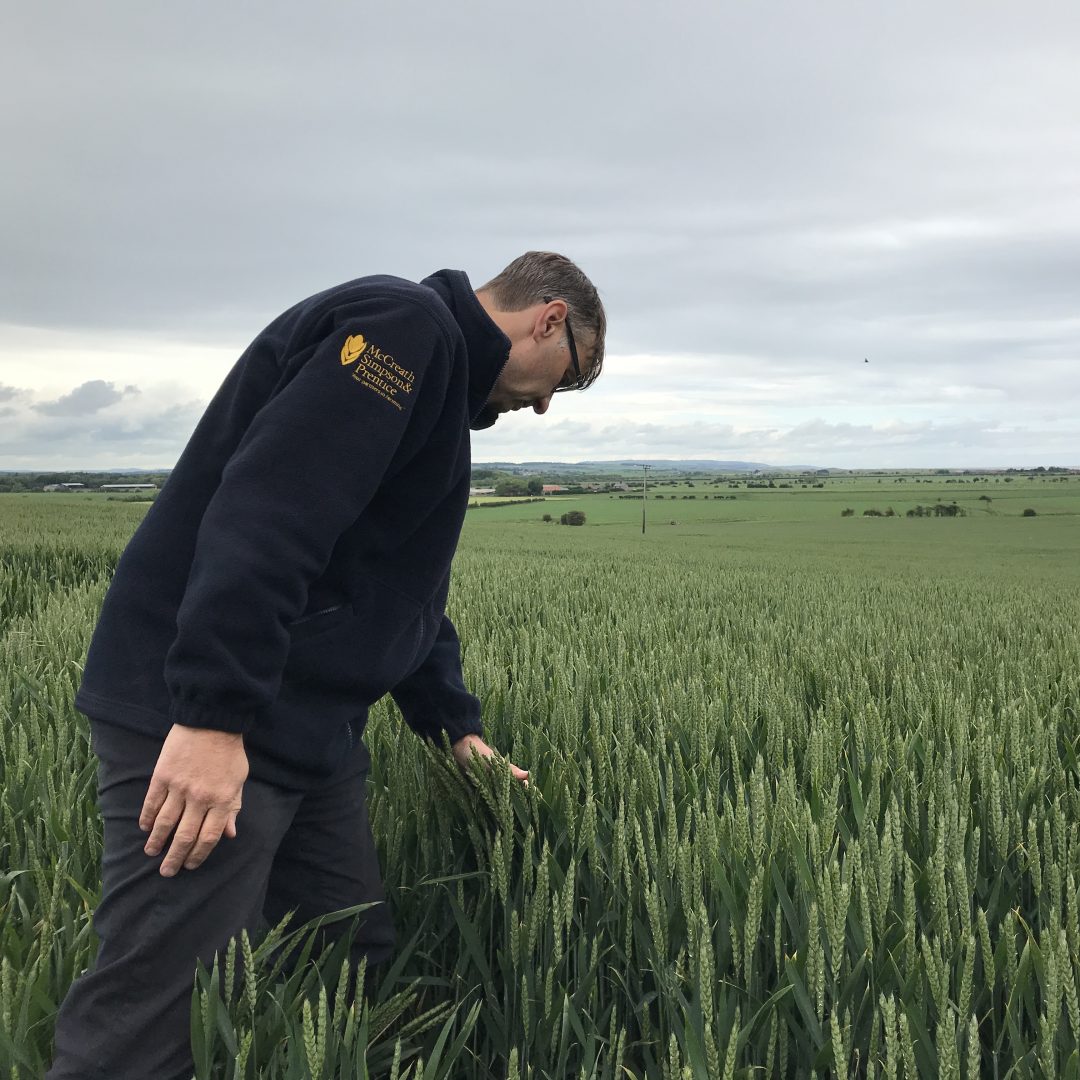 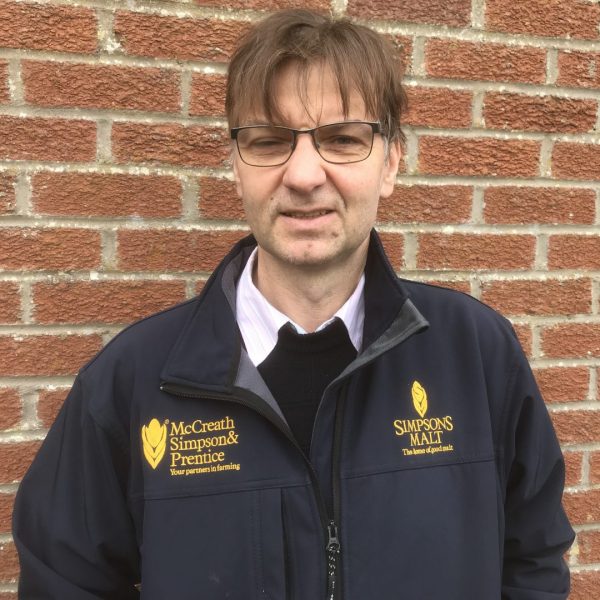 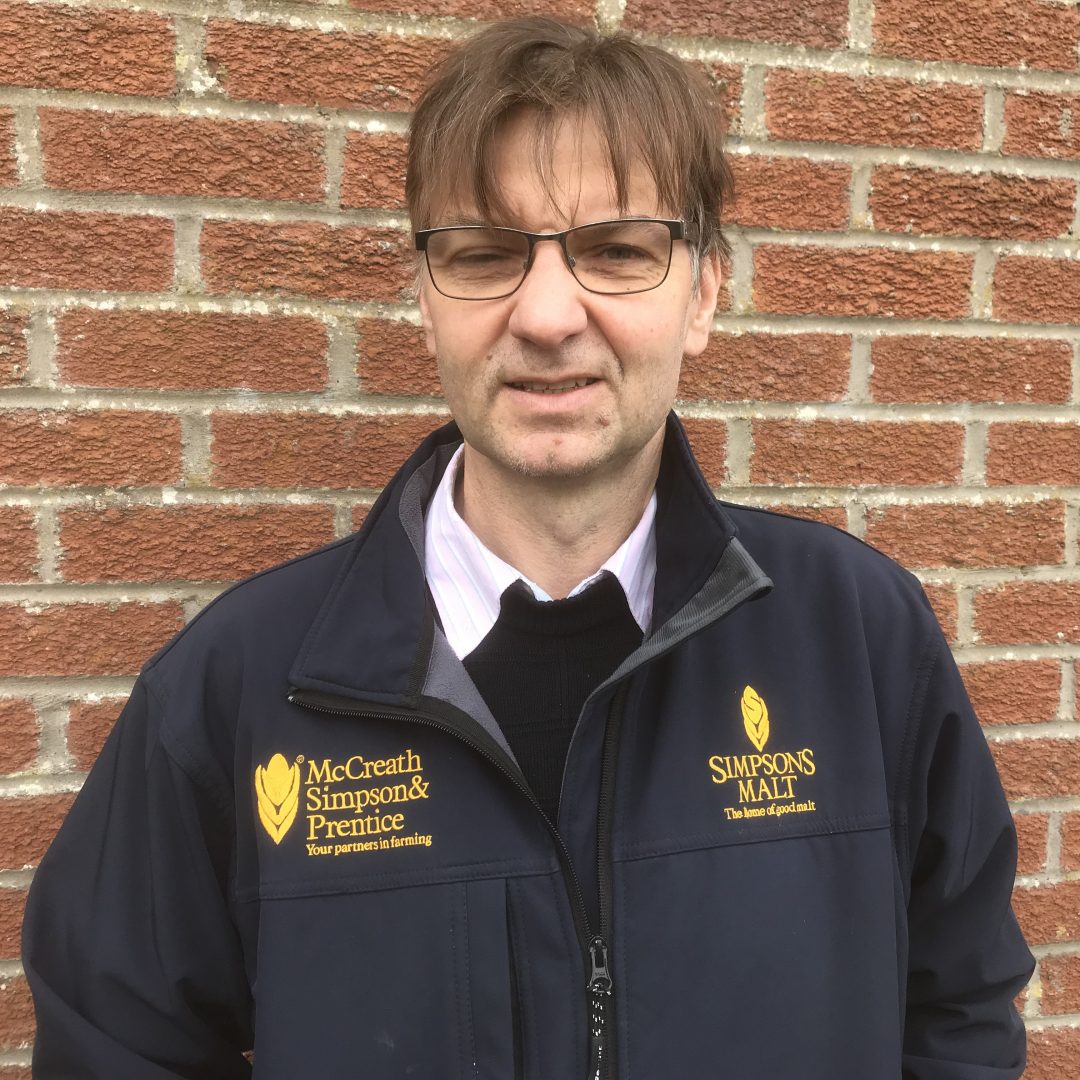