PROTECTING LAMBS FROM PASTEURELLOSIS THIS AUTUMN

Disease diagnostic data from the last five years highlights a spike in the number of lambs succumbing to pasteurellosis during September, October and November (see figure 1).

“Last autumn, pasteurellosis – the pneumonic and septicaemic form – was the most common cause of death in lambs,” points out Dr Katie Waine, who is based at the University of Nottingham undertaking a three-year training residency to become a veterinary pathologist, jointly funded by AHDB and MSD Animal Health.

“As part of the project I collate the information from Farm Post Mortems Ltd on diseases that have been seen over the previous three months and produce quarterly reports. We also talk to the farmers who have submitted dead stock and their vets to try and establish why losses have occurred,” says Dr Waine.

Dr Waine says that this farmer feedback suggests that the main reason why so many lambs succumb to pasteurellosis in the autumn is simply because they have not been vaccinated against the disease; or sometimes animals have only received the first dose of vaccine and not the second dose 4-6 weeks later that is so necessary to prime effective immunity.

Incomplete vaccination and sometimes no cover at all are often why lambs typically succumb to this devastating disease. Quite often, the dead lambs we see in the autumn also have high worm burdens or trace element deficiencies, which could have contributed to the pasteurellosis.”

According to vet Ben Strugnell from Farm Post Mortems, pasteurellosis is an opportunistic disease that can be triggered by many factors, such as worm burdens, change of diet, border disease, trace element deficiency, adverse weather or overstocking.

“Autumn has always been a significant risk period for this disease because of the abundance of these different triggers during this time period. We certainly always see a peak of disease between September and December every year.

“The disease diagnostic data clearly shows that this autumn peak of pasteurellosis is consistent and concerning and has important implications for effective control. It suggests that if producers are keeping store lambs during this period they should talk to their vet or animal health provider about vaccinating them correctly,” Mr Strugnell says.

“The key take-out message is that it is almost impossible to control the multiple, varied stress-related ‘trigger’ factors for pasteurellosis in lambs at this time of year, so the best advice to farmers is to make sure they have the best vaccination-induced immunity cover possible for the whole period that they are on the farm.”

Mr Strugnell adds that in many cases this will mean giving store lambs, which have had two vaccination doses earlier in their lives, a third booster dose in August/September, so that they are fully immunised in advance of the autumn risk period.

“Lambs that have already gone off fat, or which will be gone by then, do not need to be done. For those buying store lambs, it is advisable to try to establish that the incomers have had an initial vaccination course (two doses) and then give them a third one on arrival. However, this can often be difficult to determine,” he says.

“If an outbreak of pasteurellosis is encountered, it is important to assess the risk factors, so that disease can be prevented in the following year. This may involve blood sampling of lambs for trace element status and border disease antibodies, and/or egg counting for fluke and worms. Some assessment of dietary adequacy is also useful.” 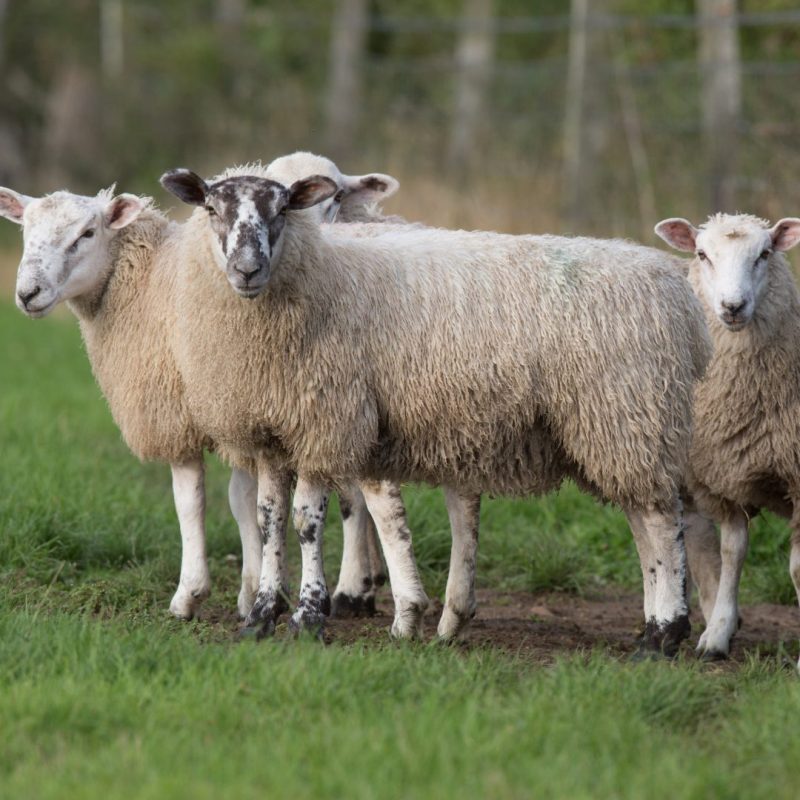 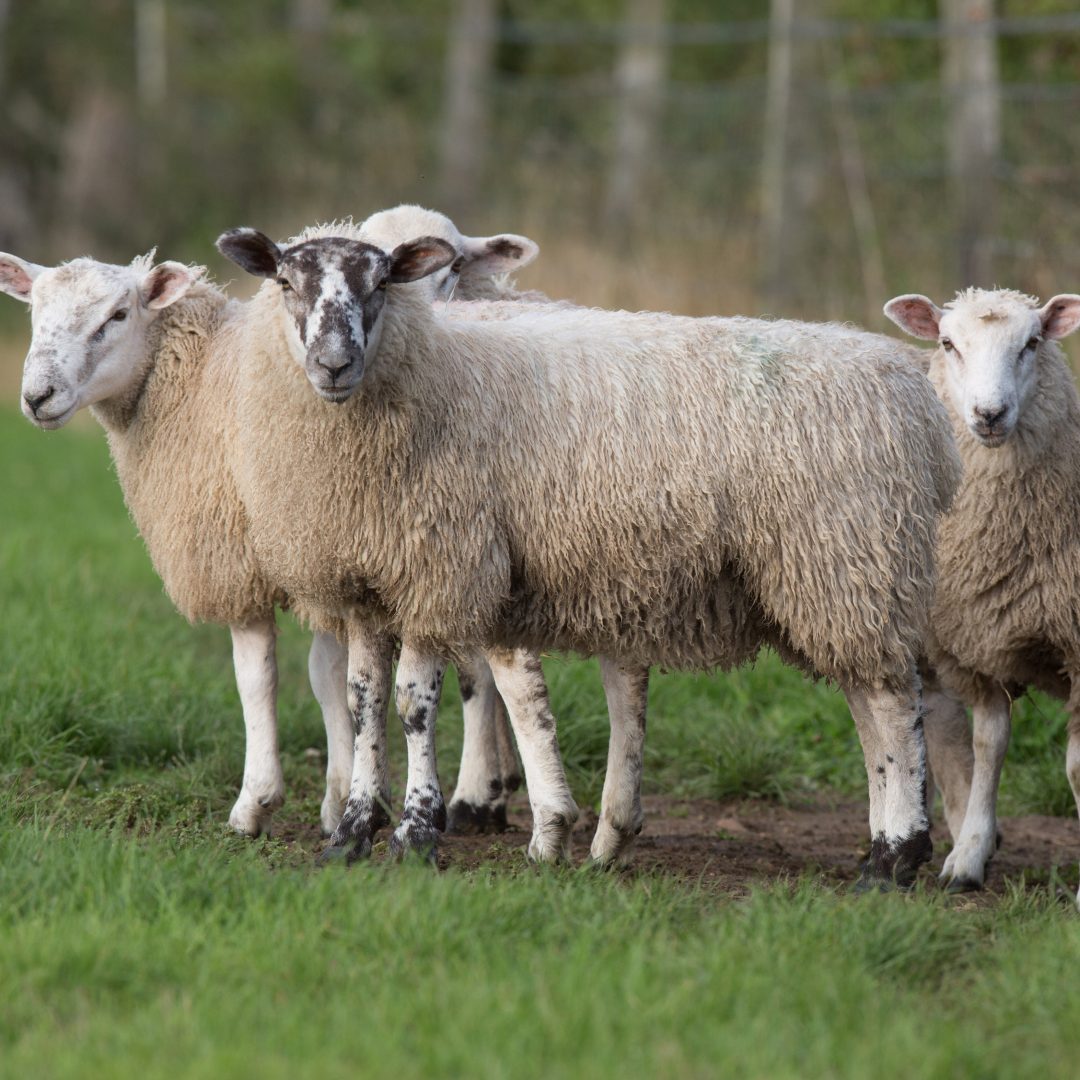 If sheep producers are keeping store lambs on the farm this autumn they should talk to their vet or animal health provider about protecting them from pasteurellosis. 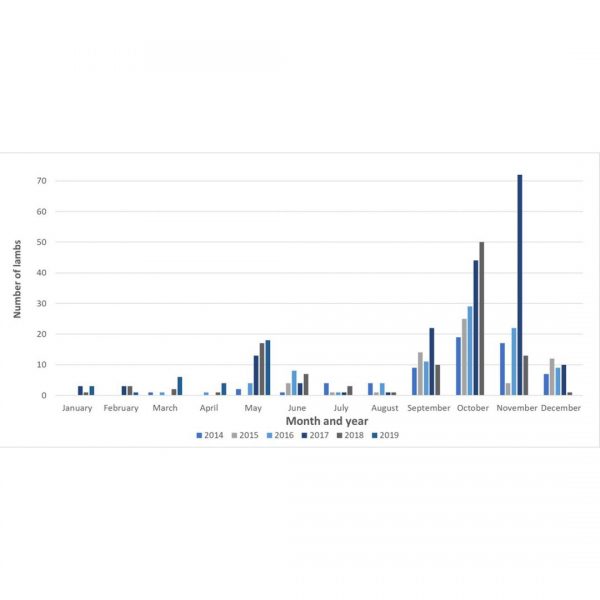 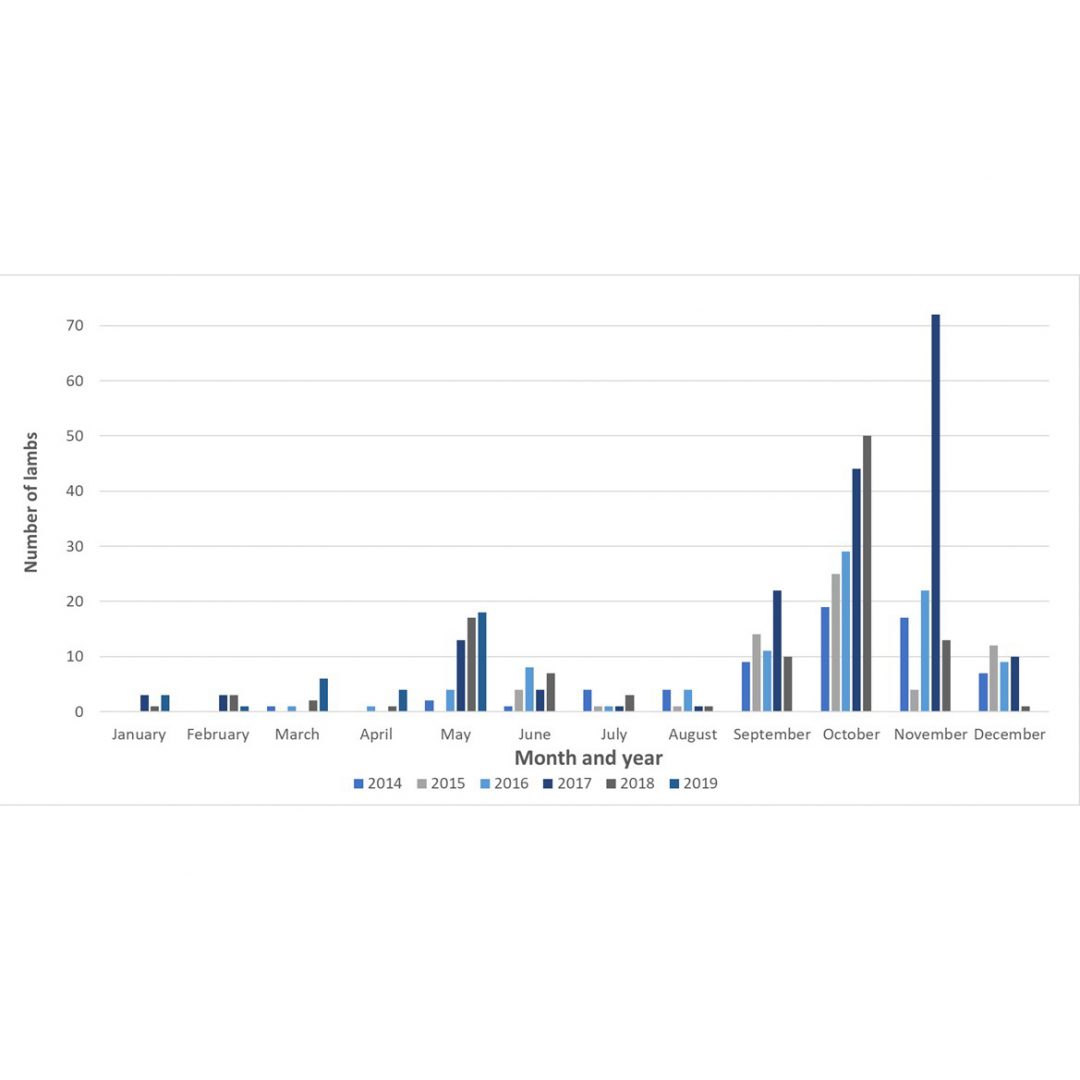