You know what they say – “The proof is in the pudding.” Here’s what we’ve been serving up. 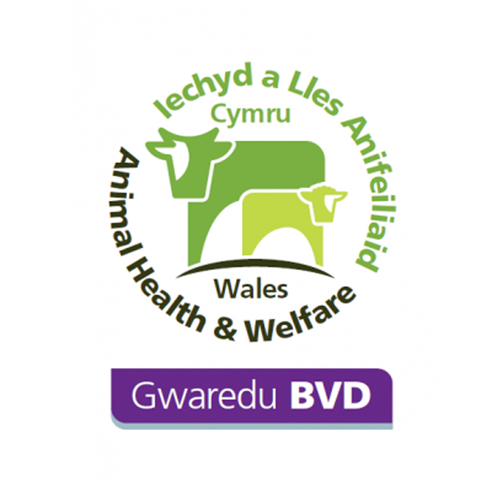 To raise awareness of the problems associated with BVD (Bovine Viral Diarrhoea) in UK beef cattle and to encourage farmers to implement an effective disease eradication programme by promoting the use of ‘tagging and testing’ as a means for farmers to understand the disease status of individual animals.

What was the client’s need?

Allflex is a manufacturer of Tissue Sampling Tags (TST): a simple device which takes a small biopsy of tissue as a mandatory identification tag is placed in the animal’s ear.  The tissue sample is then tested to ascertain whether the animal is a carrier of BVD.  In turn, the farmer or farm vet can decide a suitable course of action.

Who was the targeted audience?

How did you deliver the project to hit the target audience?