“At this point in time, cows should be maintaining a body condition score of 2.5-3 with the nutritional focus shifting towards supplementation for colostrum development and prevention of  metabolic issues that can lead to complications such as difficult calvings and milk fever,” explains Dr Bond.

Meeting these critical nutritional requirements can be done with a multi-purpose product like LIFELINE Pre-Calver, balanced with vitamins, minerals, trace elements and specialist nutrients in the form of mannan-oligosaccharides and beta-glucans.

Colostrum is the sole source of antibodies for disease resistance in newborn calves, with quality and quantity of colostrum being essential for priming the immune system to prevent youngstock illness such as scour and respiratory disease.

“Colostrum quality should be at least 50g/l of IgG or a 22% BRIX reading and can be influenced as it starts to develop in the final five to six weeks of pregnancy – with the final two weeks having the greatest impact,” says Dr Bond.

In a farm study validated by Harper Adams University College, a high performing spring calving herd in Shropshire was found to have a 9.46% increase in colostrum immunoglobulin over the control group when fed LIFELINE Pre-Calver.

Colostrum management is equally critical, says Dr Bond, with a calf’s ability to absorb IgG antibody molecules reducing from 40% at birth to less than 5% after 20 hours.

“To ensure the passive transfer of antibodies, calves require three litres of colostrum (or 10 percent of body weight) in the first two hours of life, followed by similar size feed within 12 hours. For a suckling calf, this requires around 20 minutes of continuous suckling, which can be difficult to achieve” says Dr Bond. “Emphasising colostrum quality and management will have a significant impact on the long-term health and performance of the herd.”

Mobilising calcium and preparing for labour

Another essential nutritional focus in the final stages of pregnancy is to increase magnesium levels while simultaneously decreasing calcium.

“Milk fever (hypocalcaemia) is a common issue in suckler cows at calving. As soon as a cow calves down and starts milking, her body is going to have massive calcium requirements. While she should have plenty of calcium available in store, she won’t be able to access it quickly enough if it is tied up in bone, which can often lead to milk fever,” says Dr Bond.

By reducing calcium supply in the diet in the weeks leading up to calving while increasing magnesium, a cow’s calcium reserves will become mobilised so she can access it more quickly at calving time.

Research from SRUC has also indicated that magnesium is critical to aiding uterine contractions to help shorten the birthing process.

“The combination of supplementing with magnesium while pulling back calcium has proven to be an effective way of switching on the system to start pulling available calcium from the bone to be made more available to the cow post-partum while simultaneously supporting the birthing process,” explains Dr Bond.

The vital role of trace elements

In many suckler systems, poor quality silage is reserved for the herd’s winter ration, making it essential to give them a lift in nutrition in the final stages of pregnancy. According to Dr Bond, trace elements are an essential part of this equation, directly impacting the calf’s immune response and vigour, along with the cow’s future productivity.

“Vitamin E supplementation is essential during this time to maintain the cow’s health in the run-up to calving and both her and the calf’s immune system post-partum. It also has a huge influence on colostrum quality,” says Dr Bond. “Selenium is another essential trace element ahead of calving to develop brown fat in the calf, which supports vigour at birth.”

To support the cow’s future fertility, she recommends producers ensure copper requirements are being met with multiple copper sources to avoid nutrient lock-up and to trigger the luteinising hormone which plays a key role in fertility post calving.

“In these last weeks running up to calving and shortly after, a cow is going to have a lot of stress put on her system as her nutrient stores are utilised to support the final stages of foetal development while starting the production of colostrum,” says Dr Bond. “A multi-purpose supplement like LIFELINE Pre-Calver helps fill all of those final nutrient requirements to prepare her to give birth to a healthy and thriving calf.” 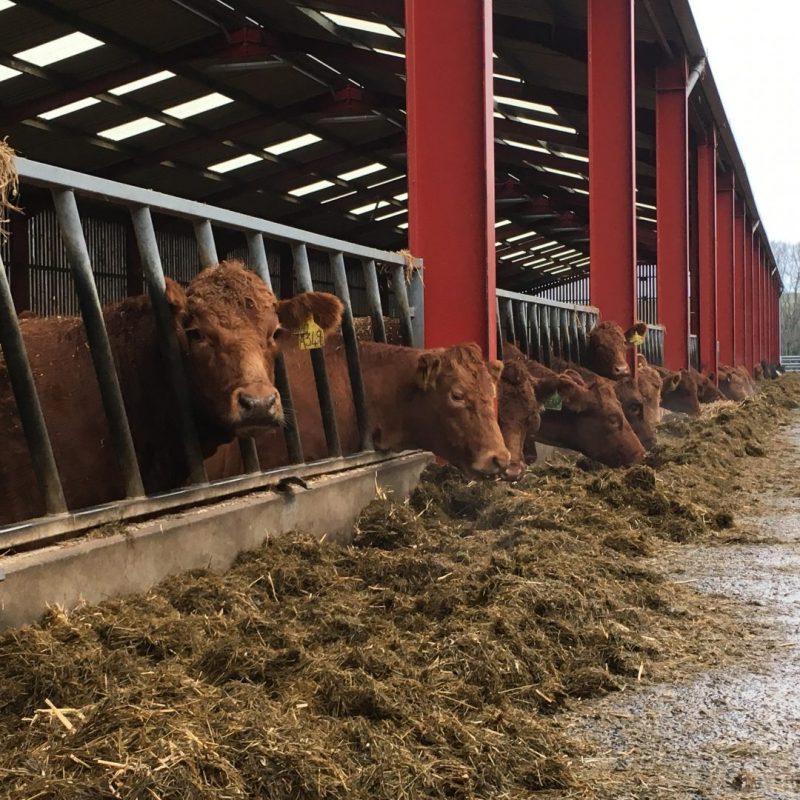 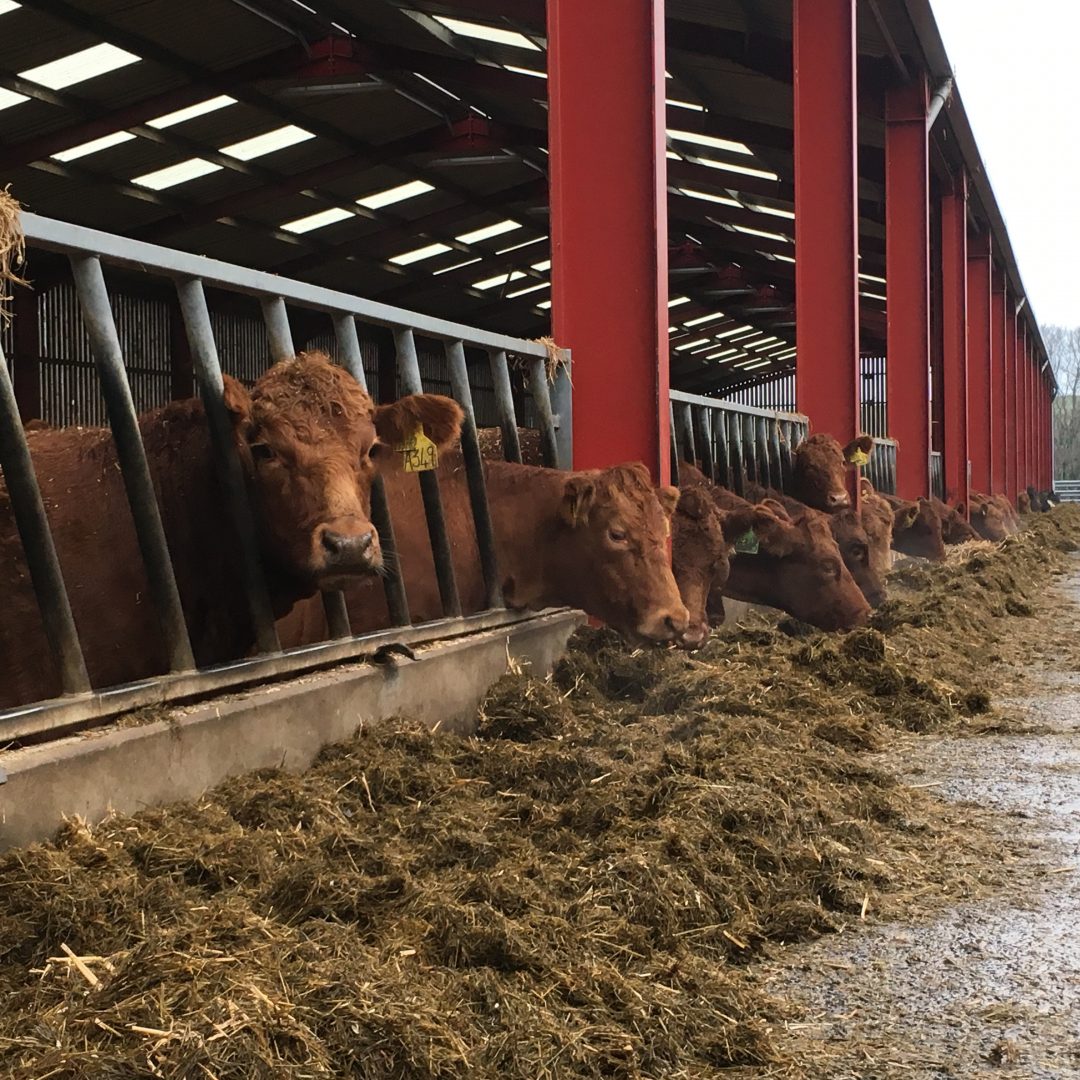 In a farm study validated by Harper Adams University College, a high performing spring calving herd in Shropshire was found to have a 9.46% increase in colostrum immunoglobulin over the control group when fed LIFELINE Pre-Calver.