Take time to nurture this season’s winter oilseed rape (OSR) crops carefully, with many early-planted crops having got off to a promising start, in sharp contrast to last season, says ProCam head of crop production, Mike Thornton.

According to Mr Thornton, as many as 1 in 7 winter oilseed rape fields have been planted early in parts of the country this season, some as early as July.

Good soil moisture has led to strong establishment, he says, so the aim now is to steer these and other oilseed rape crops carefully through their vulnerable autumn period – to minimise losses from threats such as cabbage stem flea beetle, diseases and slugs.

“Flea beetle numbers have initially been low in oilseed rape in many areas,” reports Mr Thornton, “but we can’t rely on them staying that way. We need to give crops every possible chance.

In addition, Mr Thornton says ProCam data shows early sprays of the micronutrients boron and molybdenum can act like a crop ‘antifreeze’, so growth doesn’t shut down as sharply during winter.

“Improving crop resilience could also help take the pressure off insecticides,” he says. “There is growing insecticide resistance among flea beetles. Once you have applied more than one or perhaps two sprays, you may be doing more harm than good.

“Even without resistance, it is unrealistic to achieve 100% flea beetle control with insecticide sprays. So consider maximising their biological activity by adding an adjuvant – which may include a water conditioning agent against the effects of hard water.”

As well as nurturing crops through flea beetle and slug risks, Mr Thornton says earlier-planted crops will also be exposed to incoming diseases for longer, so these will also need monitoring carefully.

“Disease resistance ratings become even more of an issue and over more of the country with earlier planting. Light leaf spot, for example, is no longer only a northern disease, and it is polycyclic, which means it keeps reinfecting crops.

“Recent wet conditions could also have laid the foundations for Phoma infection. The risk of Phoma leaf spotting depends on the number of days with rain from 1 August. Twenty or more days of rain indicates a greater threat. Ultimately, the risk will depend on how much more rainfall we get through the rest of September,” he adds. 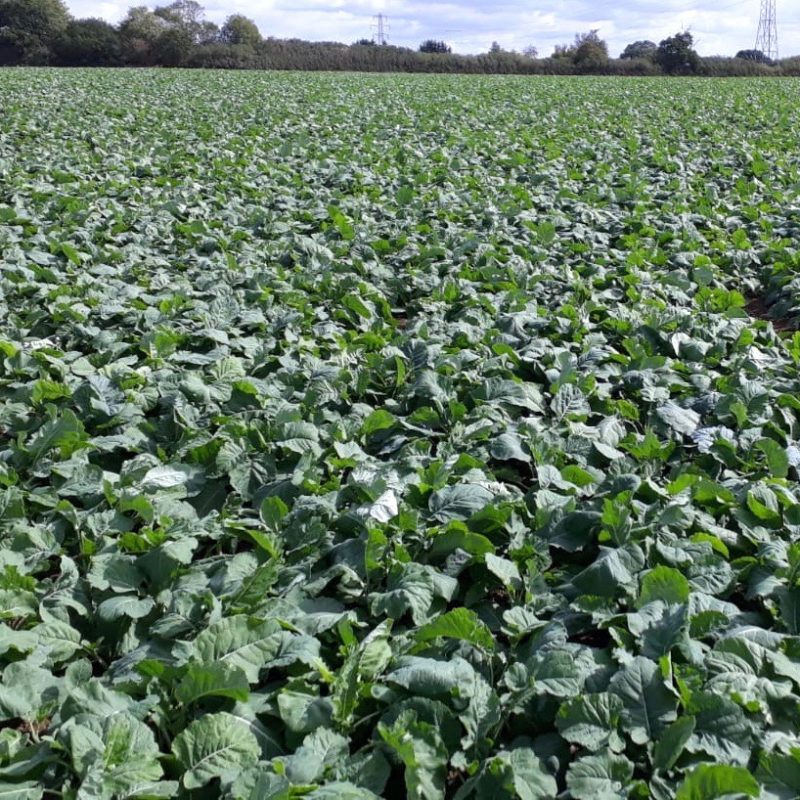 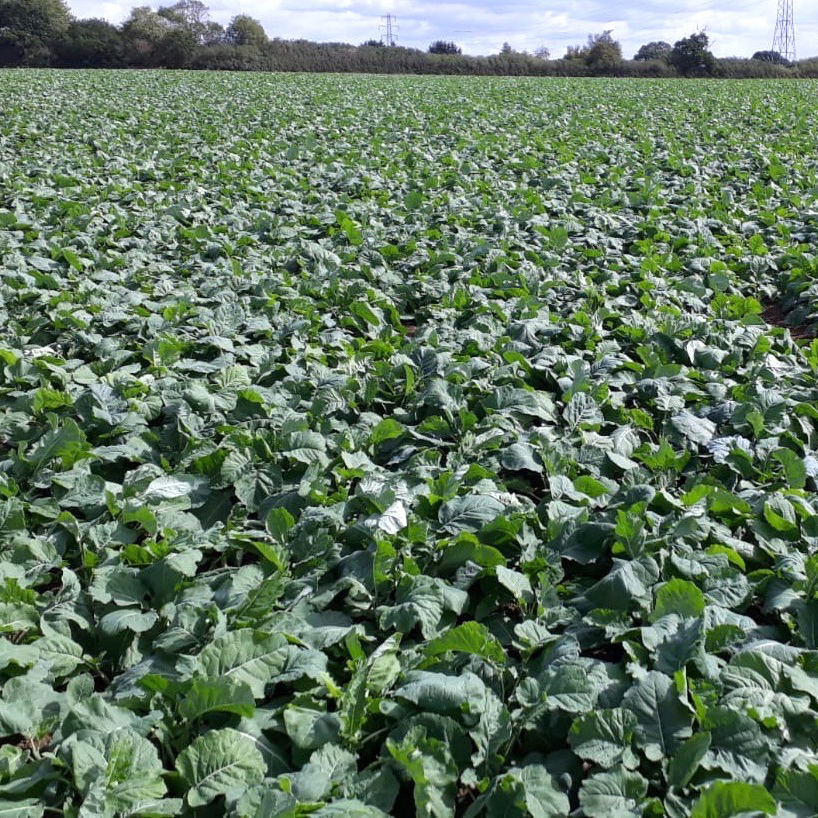