Livestock farmers curious about virtual fencing technology have the opportunity to learn about Nofence grazing technology on the company’s stand at AgriScot.

The in-person event held on February 9, 2022 at the Royal Highland Centre in Edinburgh will allow attendants to get hands-on with Nofence collars and their audio cues and interaction with the Nofence app.

Developed in Norway with more than three years of operation on UK farms, Nofence uses a combination of GPS, cellular communication and audio signals to work with animal behaviour and create a virtual fence perimeter that can be monitored and changed with a smartphone app.

Suitable for upland and intensive grazing, the Nofence app allows farmers to set virtual pasture boundaries by picking up GPS surveying from available satellites. Livestock wearing Nofence collars can then be turned out on the set area to graze with no physical fencing. When an animal crosses the Nofence boundary, a three-stage audio warning will start. If the animal does not turn around when cued with the audio signal, it will receive an electric pulse. The collars which issue the pulse and track animal location are developed with solar panels to ensure long-lasting battery life throughout the grazing season.

When a collar issues a pulse it immediately sends a pop-up notification to the farmer via the Nofence app with the location of the animal. If the animal continues to move in the wrong direction, it will only receive a maximum of three pulses before it is classed as escaped. Again, the farmer is notified, and the location of the animal is tracked. When the animal crosses back through the boundary to return to the herd, it does not receive a pulse, with animals typically going back on their own in the rare case of an escape.

According to Synne Foss Budal, General Manager for Nofence UK, the technological game-changer has proven successful in shifting cattle and sheep grazing behaviour to rely on their sense of hearing rather than sight. Data collected by Nofence through observations of herd behaviour on more than 30,000 head of livestock logging more than 129 million grazing hours has found the typical farm to have one pulse per every 30 audio cues.

“Nofence grazing technology has already opened up a lot of opportunities for UK livestock producers, especially those wanting to better manage upland grazing where the lack of physical fencing has previously been challenging,” says Miss Budal. “Features within the Nofence app, such as being able to track an individual animal’s location and change virtual fencing parameters within a matter of seconds is also hugely beneficial to both upland and lowland systems.”

Visit Nofence at AgriScot in the Upland Hall to learn more about the technology and how it can be of benefit to you. 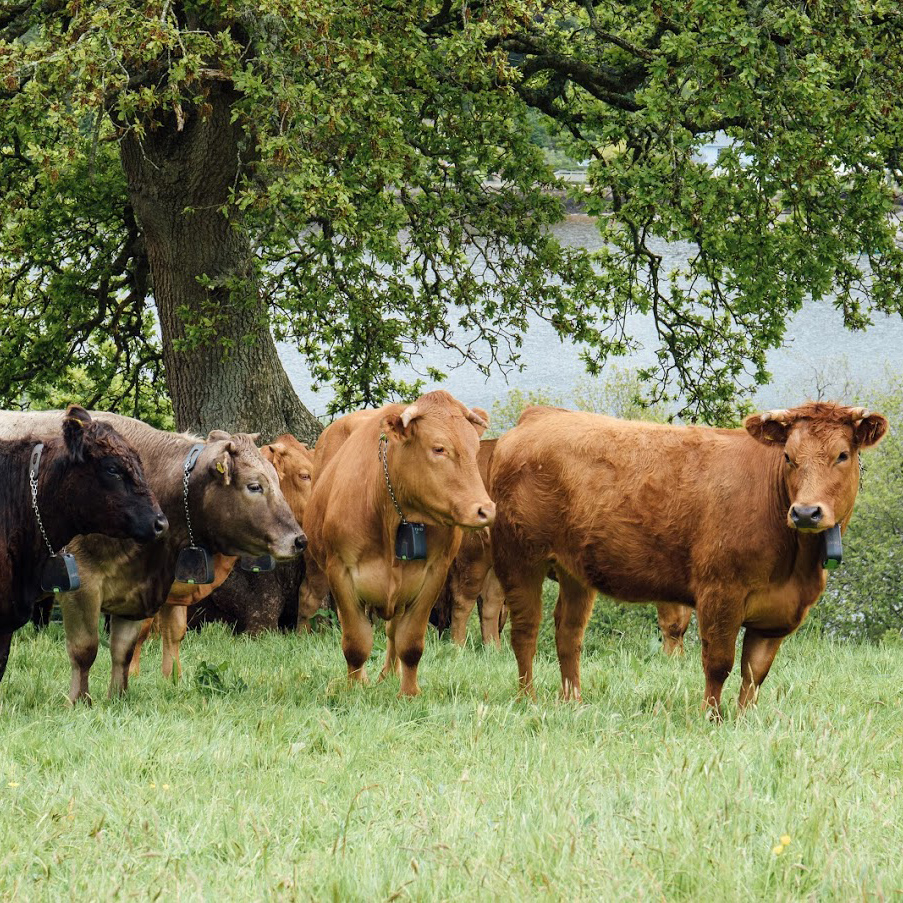 Pastures need at least 120-days of rest from the end of autumn grazing to the start of spring grazing. Nofence virtual fencing technology allows farmers to quickly create and move fencing, making it easier to allocate enough pasture and protect pastures in wet conditions.