A new report by the independent Regulatory Horizons Council (RHC) has provided recommendations to government on how the future regulation of genetic technologies can support the rapid and safe introduction of beneficial new crop varieties.

The report demonstrated how genetic innovation creates opportunities to transform agri-food systems through nutritionally healthier crop varieties that have greater disease resistance. It suggests that genetic changes can help to reduce chemical use and greenhouse gas (GHG) emissions which can improve climate resilience and contribute to more sustainable agricultural systems that protect biodiversity.

Commenting on the report, BSPB CEO, Samantha Brooke said: “This report recognises the benefits of genetic technologies and supports the proposals set out in the recent Defra consultation to take simple gene edited crop varieties – which could have occurred in nature or through conventional plant breeding – out of the scope of existing genetically modified organism (GMO) regulation. We are now anticipating an announcement from Defra detailing how this research and innovation can progress in the future.”

However, alongside a commitment to better regulation, Ms Brooke has suggested that plant breeders have concerns about the hiatus in research funding between early-stage genetic research and its application in commercial breeding programmes.

“This gap was first identified 17 years ago in a BBSRC review of crop science and was backed up earlier this year by a UKRI review published by professor Jane Langdale of the University of Oxford. It shows that a fragmented research and development pipeline in plant genetics still remains a significant barrier to innovation, and major opportunities to exploit advances in our understanding of plant science are being lost,” says Ms Brooke.

The vital contribution of plant breeding was highlighted earlier this year in a May 2021 study by HFFA Research GmbH which concluded that, since 2000, improved varieties have accounted for two-thirds of the productivity gains in UK arable crops. Without plant breeding over the past 20 years, the study found that crop yields would be 19.1% lower, and 1.8 million hectares of additional land would be needed in other parts of the world to meet the UK’s food needs, placing additional pressure on scarce global resources and causing more than 300 million tonnes of additional GHG emissions. 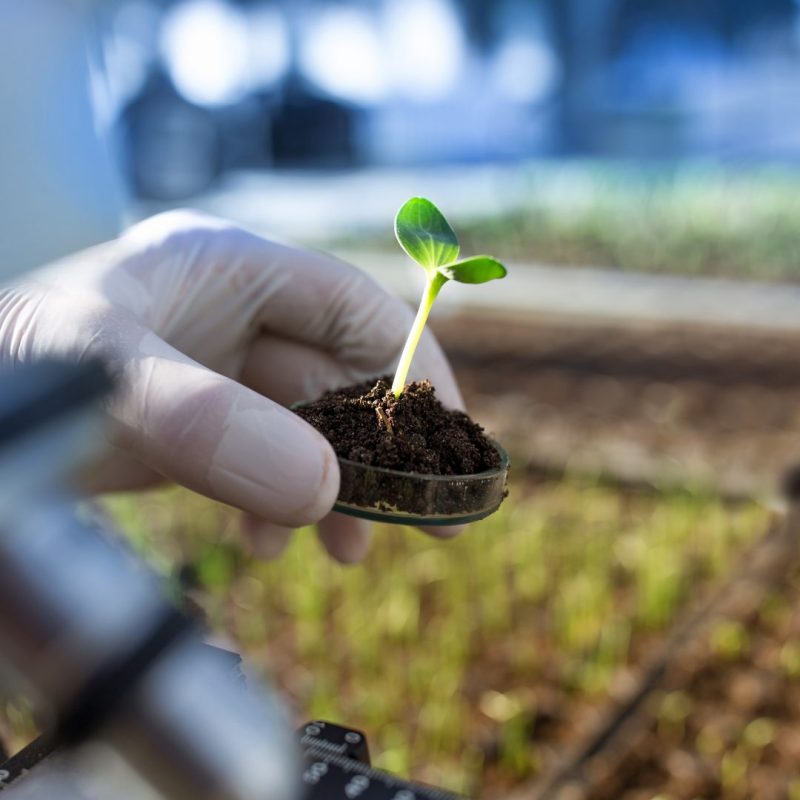 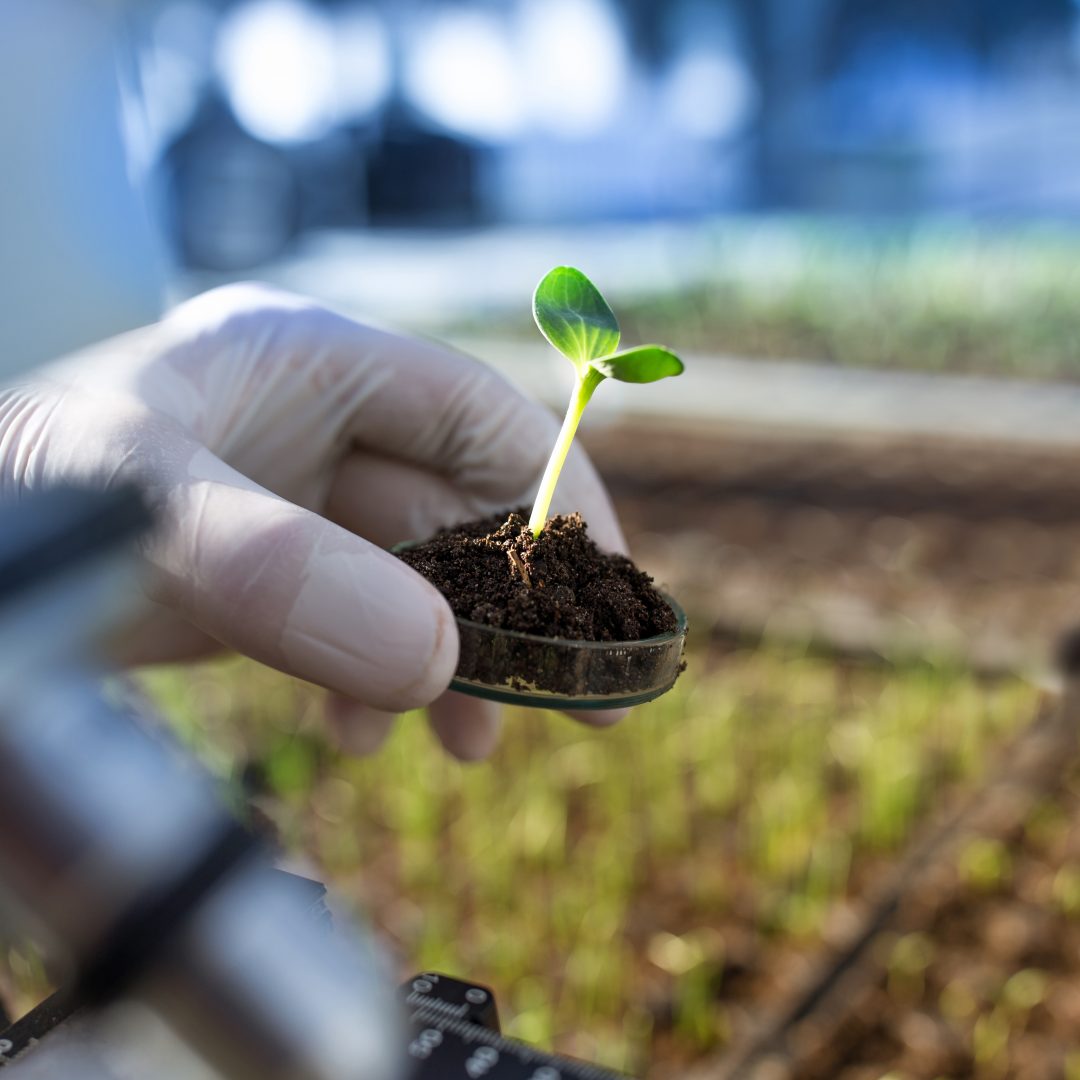 Gene editing has the potential to help transform agri-food systems if it can be separated from the legislation that governs genetically modified organisms. 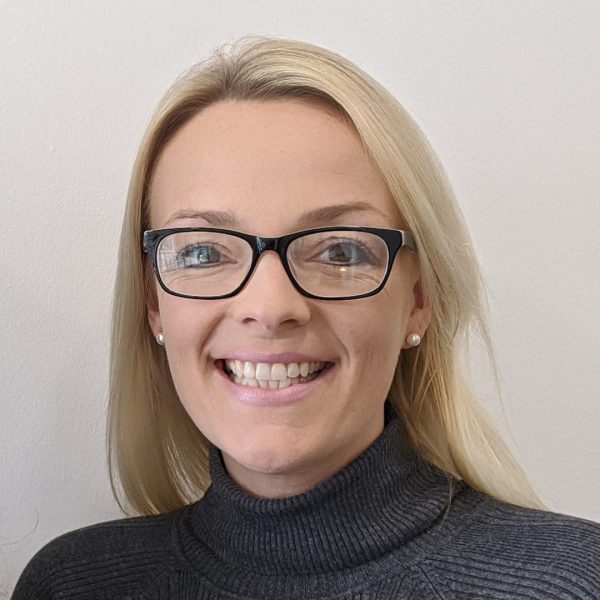 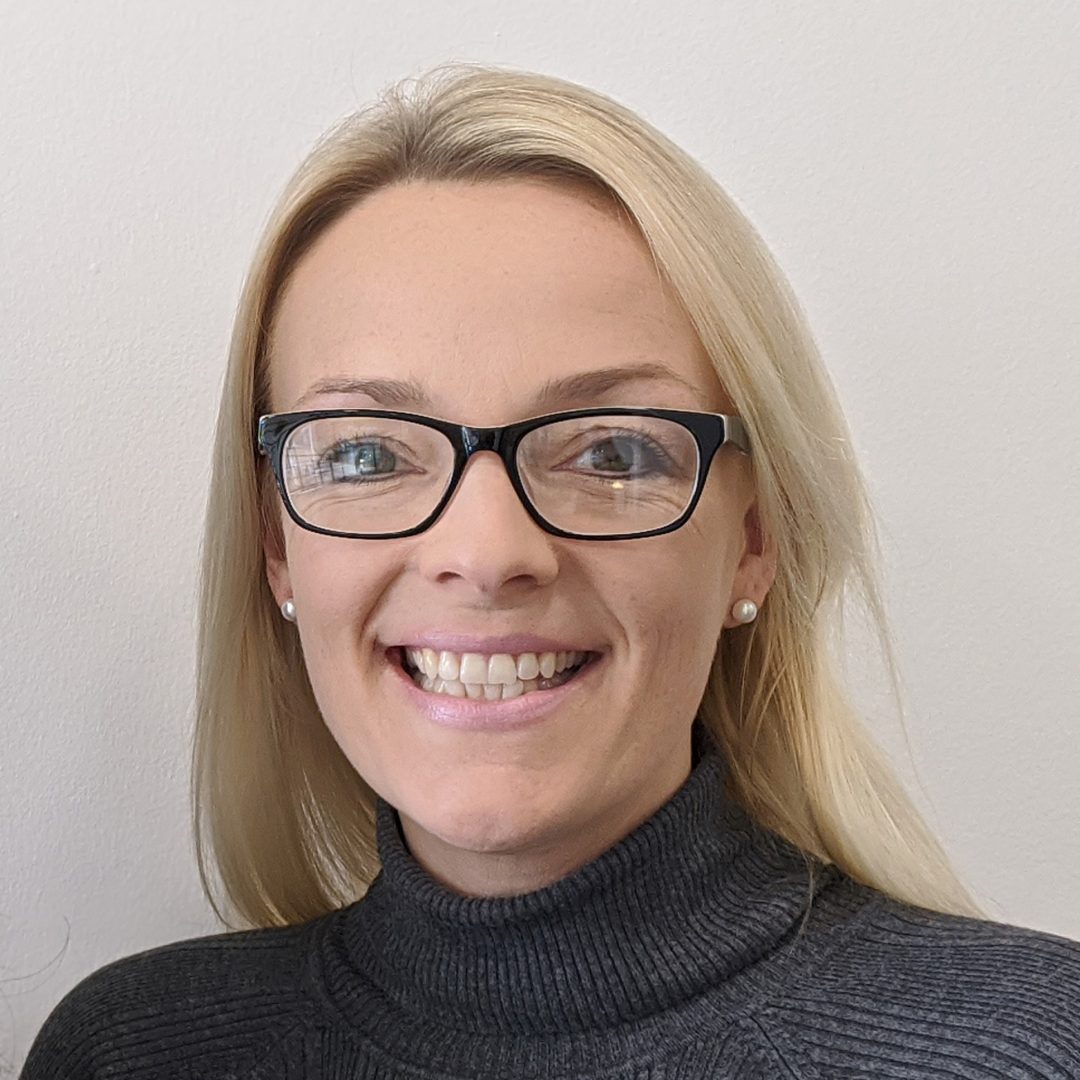