Two new independent rearing studies have confirmed that both small numbers and large groups of surplus lambs can be reared highly successfully on ewe milk replacer.

The trial work, conducted at Harper Adams University (HAU) and Reaseheath College during the spring of 2021, highlights the potential to increase the number of lambs reared from flocks with a high prolificacy rate.

“Whether you have just a few surplus lambs each spring or plenty needing rearing support away from the ewe, these latest trial results confirm the opportunity to make a margin from these valuable new-borns. And while lamb prices remain strong, it makes sense to rear as many as you can. Indeed, when well-finished lambs are commanding more than £100 each – as they are at the moment – there’s certainly a significant payback on an investment in good quality ewe milk replacer,” says Dr Jessica Cooke from Volac.

“After early life colostrum feeding (50ml per kg birthweight), the lambs were fed on restricted warm milk from 24 hours of age until trained to feed independently from the feeder, then receiving Lamlac ad lib thereafter. Intakes and growth rates were good, with lambs consuming on average two litres per day up until weaning, with a mean total intake of 73.7 litres. On average, the lambs weighed 16.9kg on abrupt weaning at 35 days of age and achieved an average daily live weight gain up to weaning of 0.34kg per day,” reports Dr Cooke.

“Here, the farm reported fantastic pre-weaning growth rates of 0.353kg per day on average, with the lambs fed Lamlac achieving a mean 16.8kg at abrupt weaning at 35 days of age,” says Dr Cooke.

On both units, surplus lambs were also given access to fresh water, creep feed and forage ad lib throughout the trial feeding period. Lamlac was mixed at the rate of 200g of powder plus 800ml water to give one litre of mixed milk.

Post weaning, all lambs transitioned onto a forage-based diet along with lambs that had reared naturally on their mothers. All lambs graded similarly at slaughter with no discernible difference between those reared on ewe milk replacer or on the ewe. 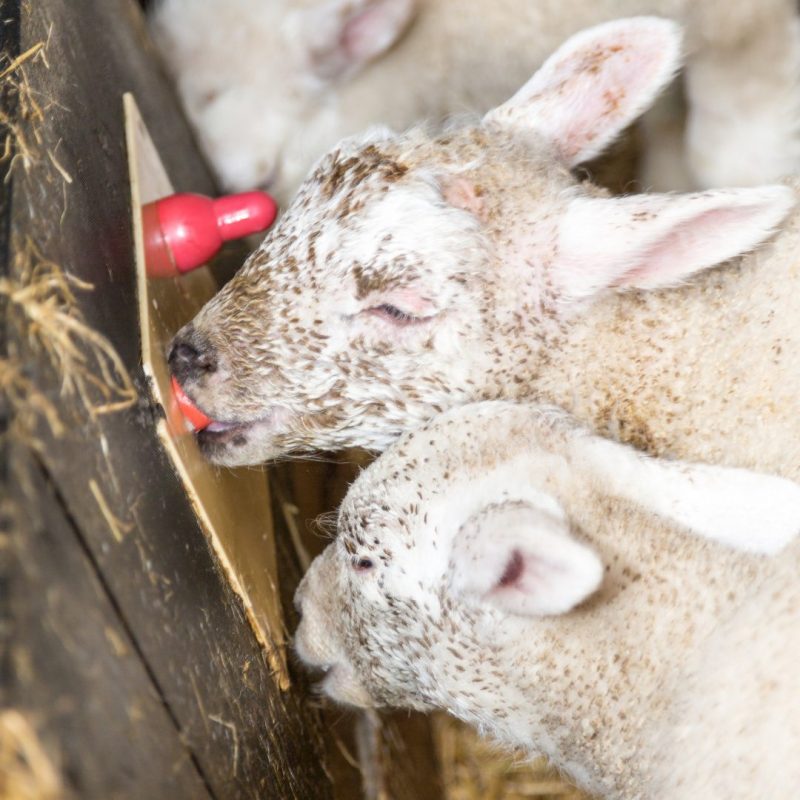 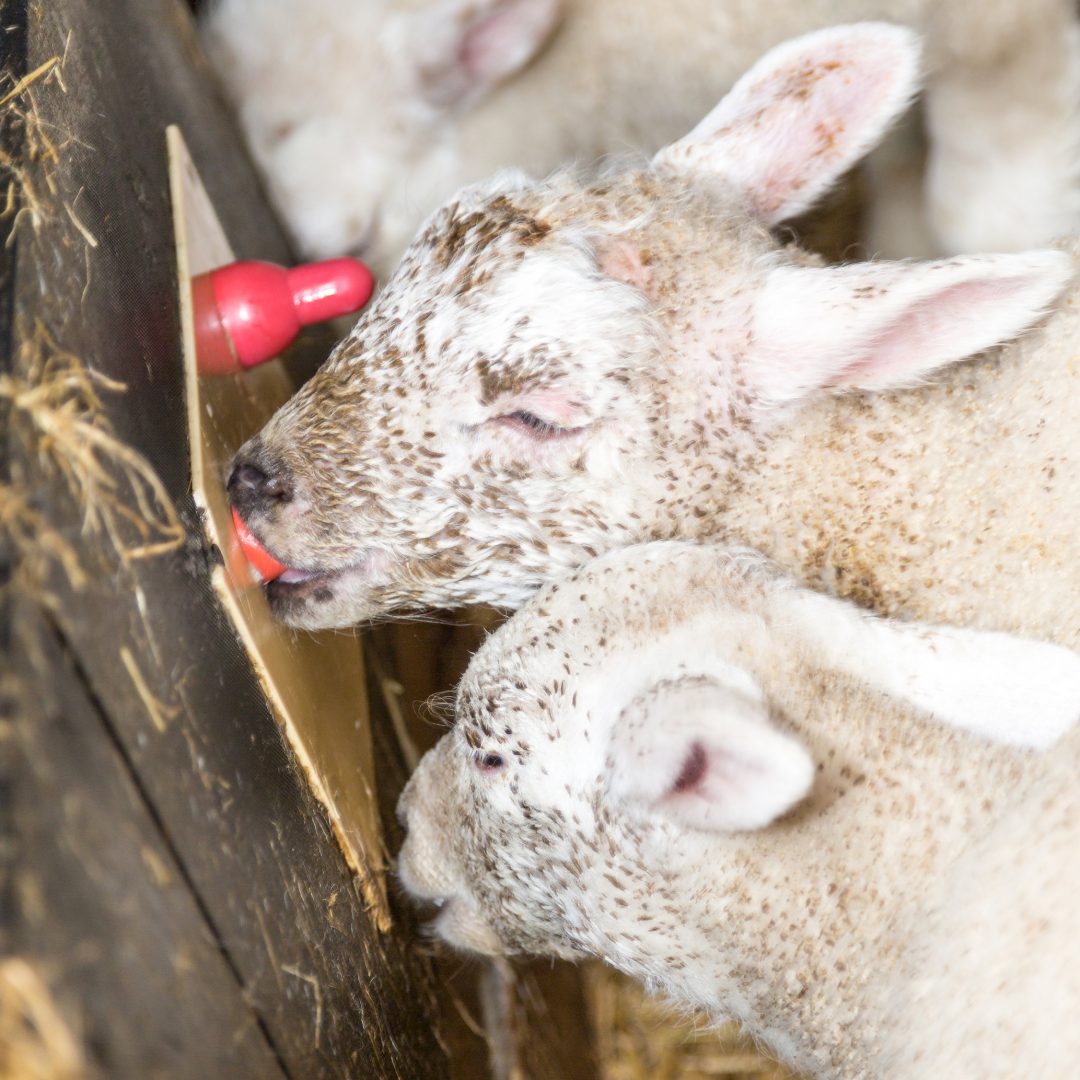 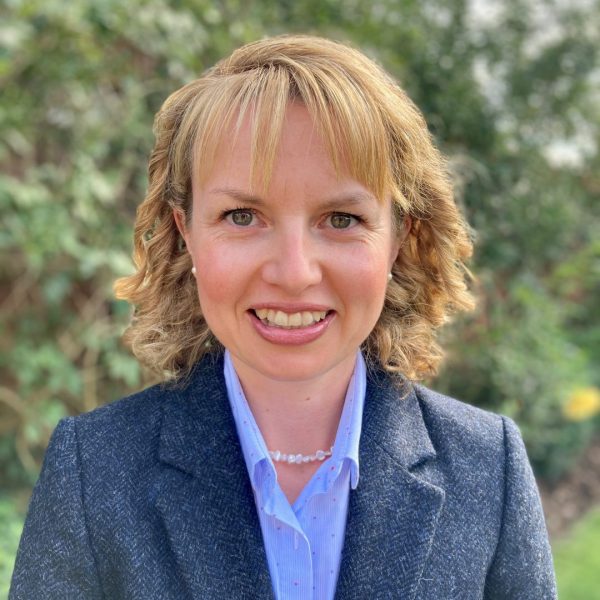 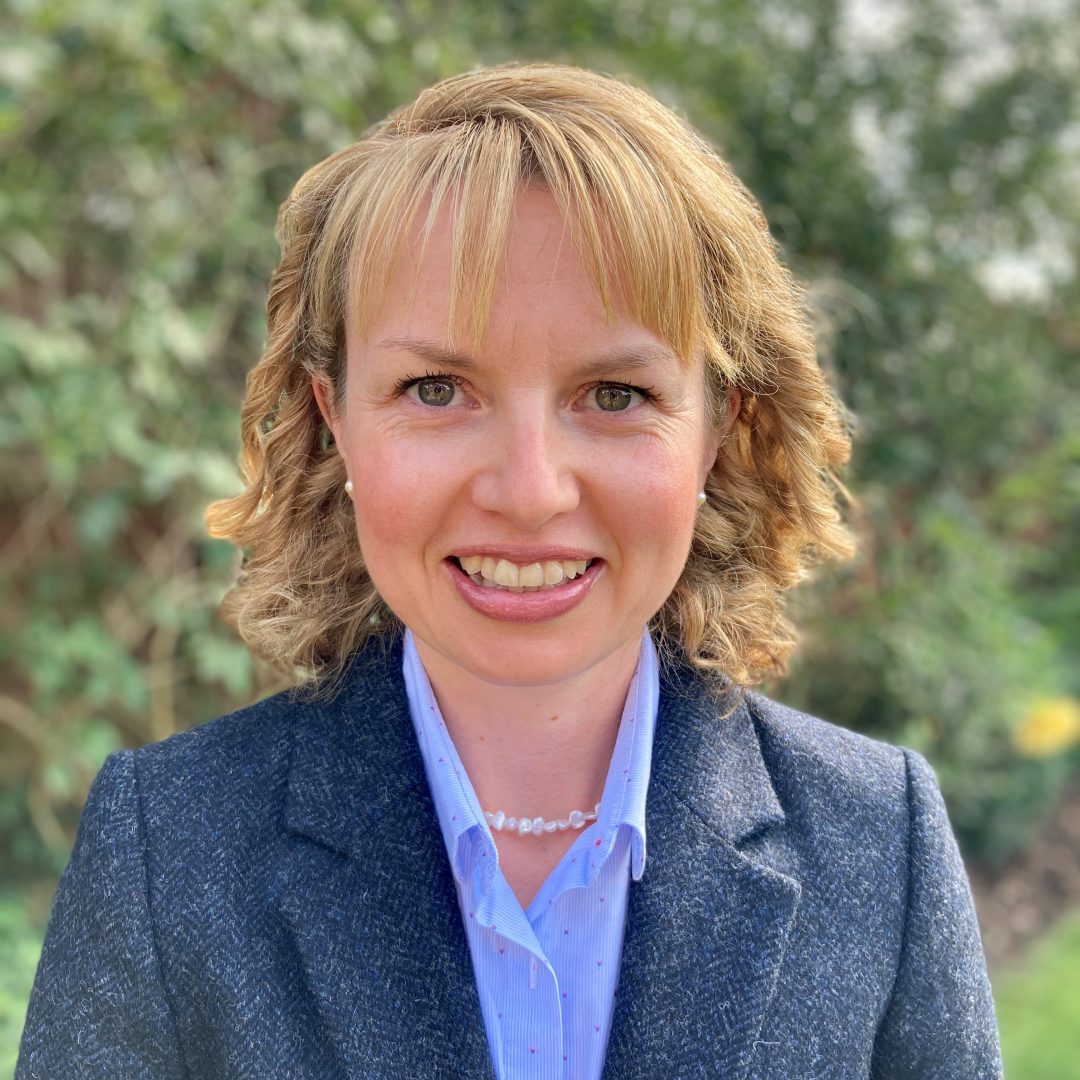 Volac R&D manager Dr Jessica Cooke says that these latest independent trials clearly show the current margin opportunity of rearing as many surplus lambs as possible on any sheep unit and urges flocks to prepare their systems accordingly for the 2022 lambing season.