After major survey shows many don’t have a target

Increasing milk produced from forage, and boosting business profitability as a result, is achievable on most UK dairy farms by setting realistic targets and focusing on improvements in key areas of grass silage making.

This was the headline message from an industry forage briefing, where speakers from Germinal and Volac reported on the results of a major new survey that shows an overwhelming desire by dairy farmers to improve production from forage, yet herd costings continue to show stagnation in this critical benchmark.

In a joint initiative to help dairy farmers, the companies launched their ‘Five for 500’ action plan – a focus on five key areas that can help deliver an extra 500 litres from forage.

“Our survey of over 200 dairy farmers showed they are virtually unanimous in their quest for higher milk from forage, with 98% saying that performance in this area is either extremely important or very important to the future of their businesses,” said Germinal’s Helen Mathieu. “That makes absolute sense, because we know forage is the cheapest source of feed and herds with higher performance in this area are always highest ranked for profitability.

“The frustrating part, as shown in our survey, is that less than half of dairy farmers actually know what their milk from forage figure is, and fewer still have set themselves a target, despite declaring their desire to improve.”

Taking the survey results on board, Volac and Germinal are recommending a strategy of setting achievable targets and staying focused in their quest to improve.

“There’s been little movement in overall milk from forage, certainly over the last ten years, so we’re recommending a fresh approach that we hope will help a good proportion of dairy farmers make real progress,” said Peter Smith of Volac.

“For a good majority, grass silage is the mainstay of the forage ration, so we’re recommending a focus on specific areas within the grass silage production process, each of which has potential to deliver a significant uplift in milk from forage.

“We saw in our survey that around two-thirds of dairy farmers are not setting themselves a milk from forage improvement target. But for the one-third that are, the vast majority are aiming for up to an additional 500 litres. To achieve that target, cows will require an extra 8 megajoules per day coming from silage. So our recommended plan focuses on five areas within the grass silage making process where simple actions can make that extra energy available – and therefore deliver that additional 500 litres.”

Point number one is to plan a forage budget, highlighted Helen Mathieu. “Simple planning, based on the number of animals to be fed, target intakes and expected production per hectare will ensure the farm has enough silage of the right quality,” she said. “Planning of this nature, with contingency built in, could easily mean an additional 1kgDM/head of quality silage intake.

“Secondly, it’s vital to assess the raw material in the field, which means having a clear understanding of the potential performance of each of the fields ear-marked for silage making. Having this knowledge will allow the best decision making, and if that means a ley of higher quality ends up in the pit destined for the milking cow ration – as opposed to a poorer quality ley being ensiled – then that could raise the ME in silage by enough to make that significant difference.

“Thirdly, we’d always recommend renovating or replacing leys routinely, to maintain productivity and quality. There’s no question that the higher ME/ha possible from keeping the proportion of sown species in the leys high will easily translate into higher milk from forage.”

For point four, Peter Smith said the focus is on reducing in-field losses – most notably by ensuring grass is cut for silage before it comes into ear and by achieving efficient wilting.

“Each day after ear emergence, grass becomes less and less digestible, so its energy content for the cow declines. Similarly, the longer that grass is wilted, the greater the loss in its digestibility. The aim should be to wilt it as quickly as possible to 30% dry matter, but not much beyond that,” he said.

“Finally, point five is to reduce ensiling losses. Using a quality additive has been proven to not only better preserve silage quantity but also quality – with analysis of 26 trials showing that for untreated silage with a digestibility of 65 D units, treating with Ecosyl gave an increase of four D units to the animal, which at a dry matter intake of 12kg/day, is the equivalent of an extra 8 megajoules of energy.

“We’re also urging farmers to calculate properly how much weight is needed for effective clamp consolidation. It’s easy to underestimate this, but grass at 30% dry matter coming into the clamp even at a normal 100 tonnes an hour requires 25 tonnes of machinery rolling it,” he added.

Each of the points in the Five for 500 action plan can contribute to the extra 8 megajoules per cow per day. Volac and Germinal stress that the action plan is a menu as opposed to a prescriptive plan, recognising that not all will apply in many cases, but are in firm agreement that there will be few dairy farms that would not see gains from attention to detail in at least one of the highlighted areas. 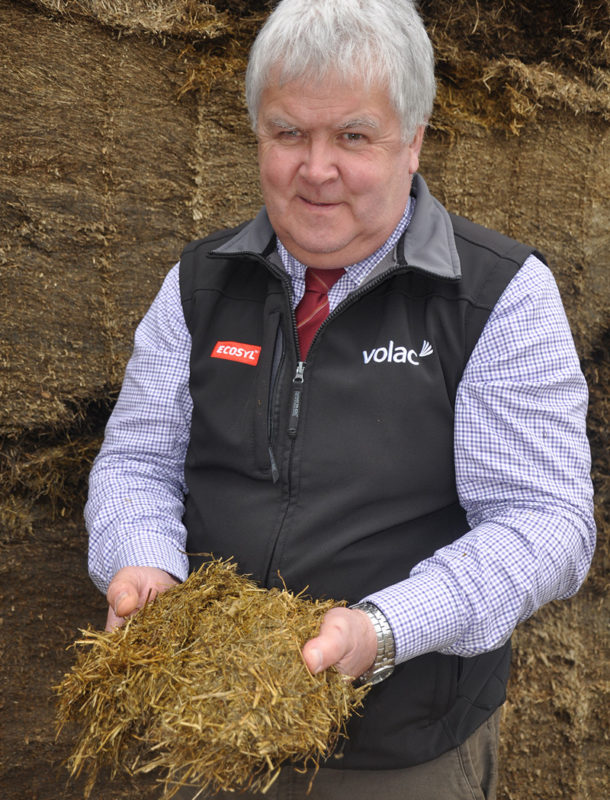 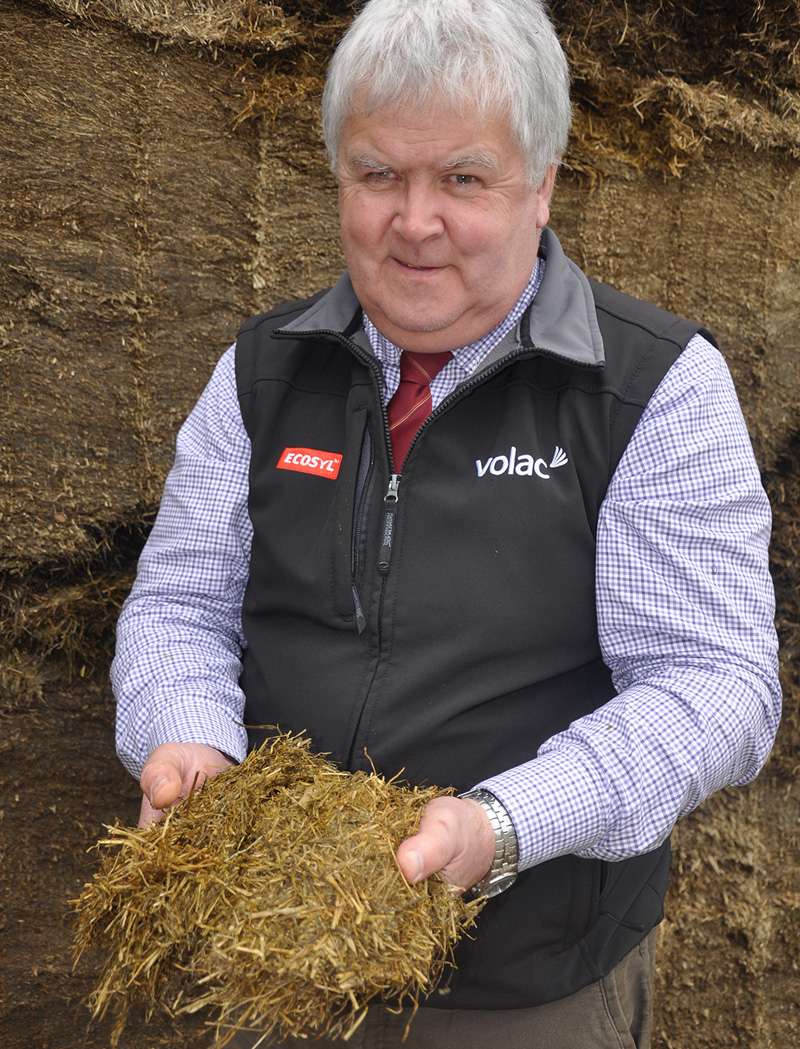 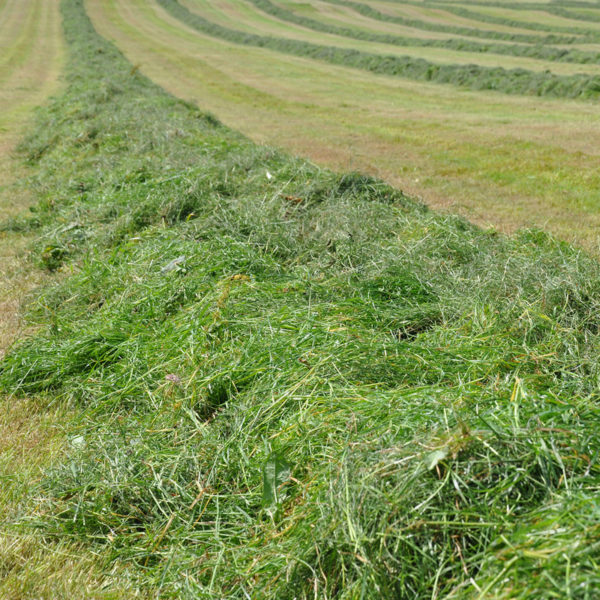 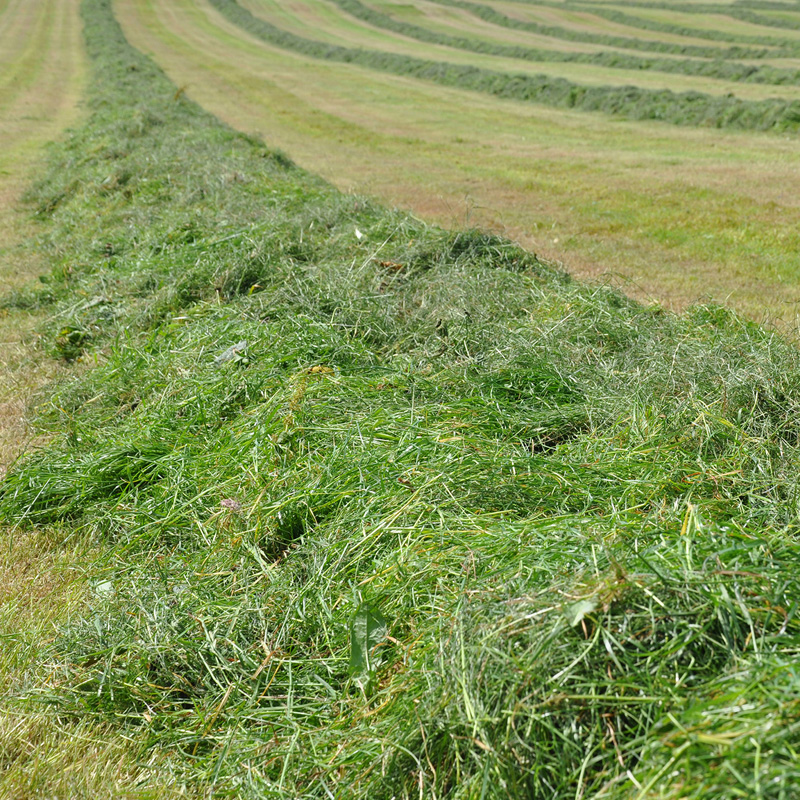 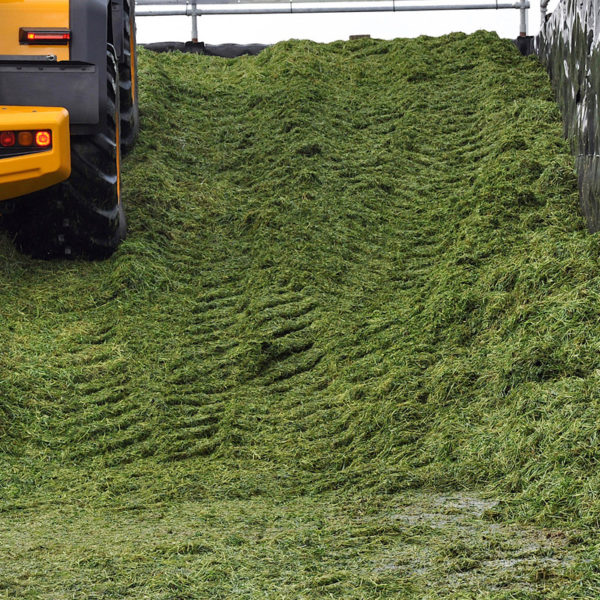 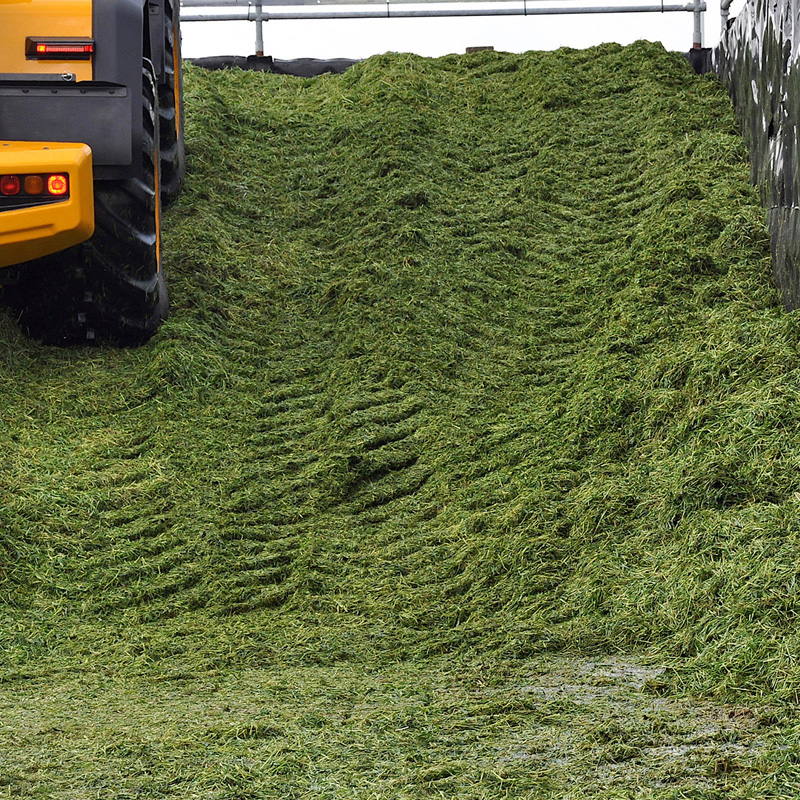 Effective consolidation and use of a proven additive are integral to reducing ensiling losses, said Peter Smith 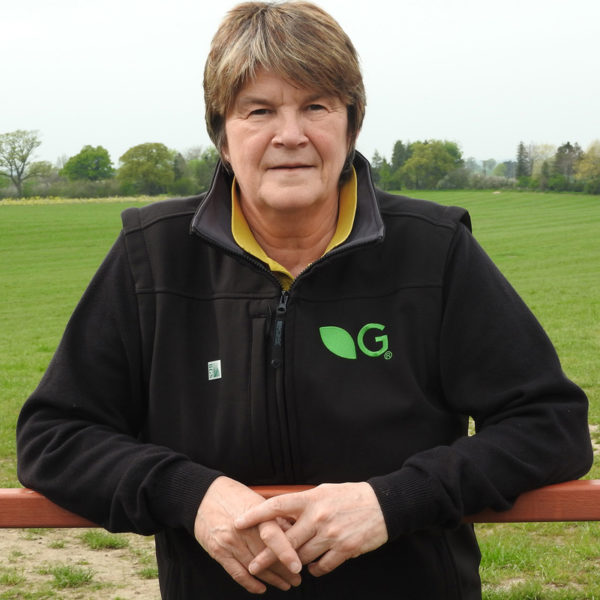 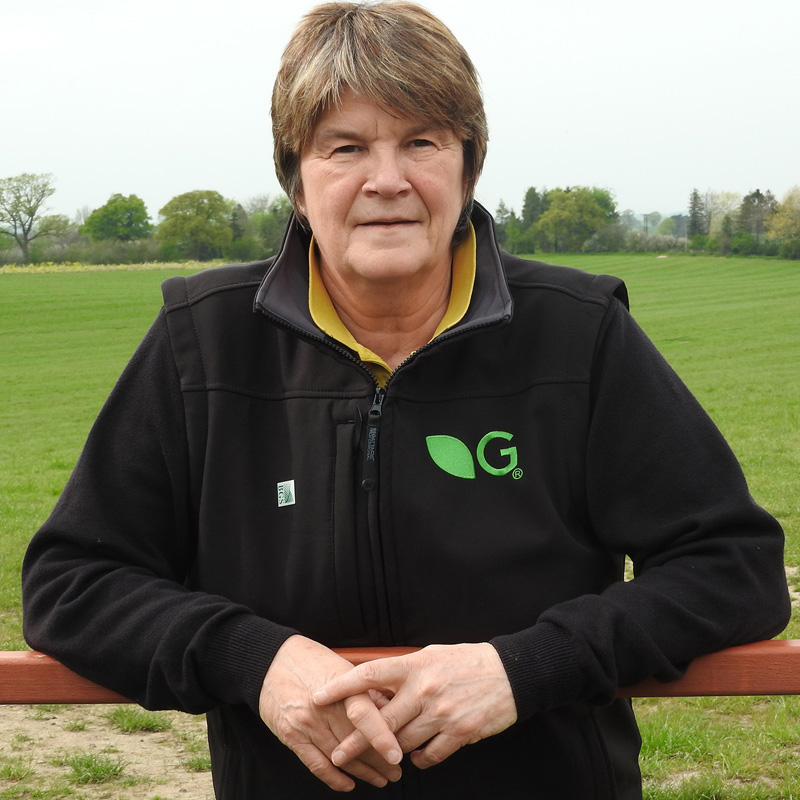 Forage budgeting, assessing swards and routine reseeding are all areas where attention to detail can help to increase milk from forage performance, said Helen Mathieu 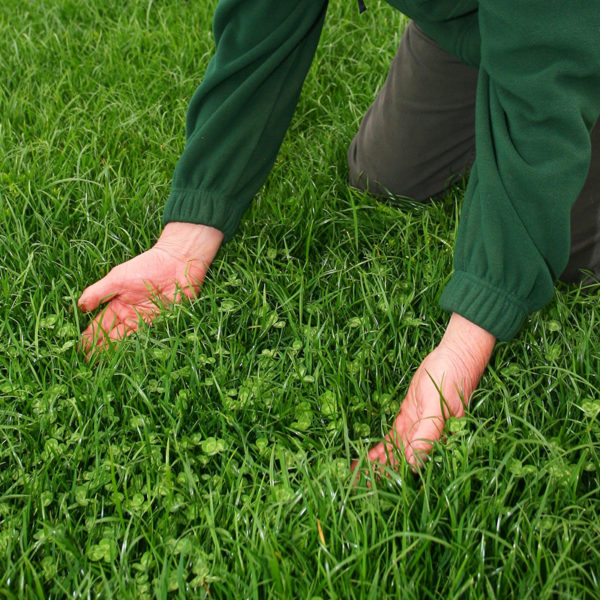 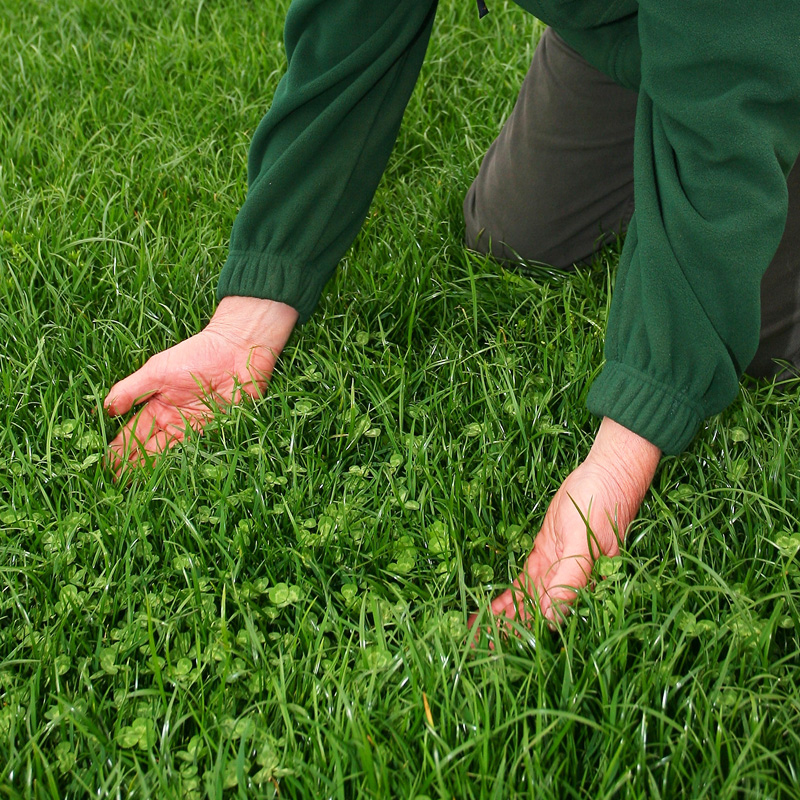 Knowing the condition of swards on a field by field basis will ensure remedial action is taken promptly, whether that is liming, sub-soiling or reseeding 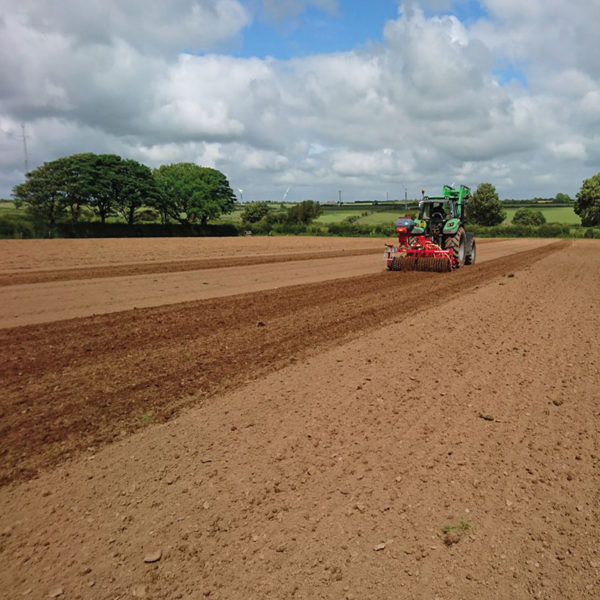 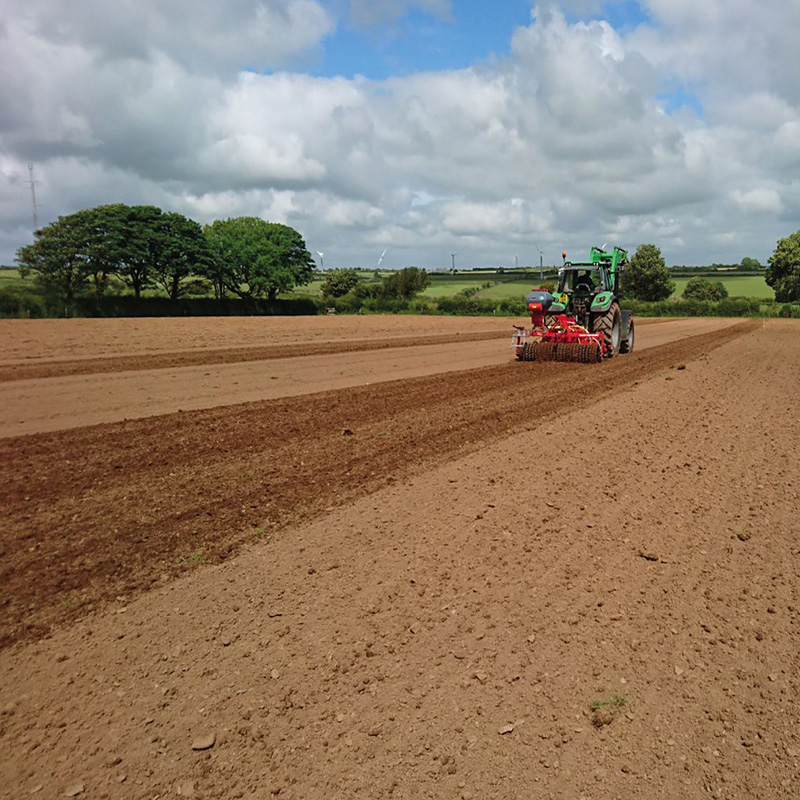