New Holland T5, T6 and T7 tractors are now available with Continental TractorMaster and VF TractorMaster tyres. The tyres will be available up to a width of 710mm and a rim diameter of 42’’ and benefit from additional tyre technology to help operate tractors more efficiently.

The new relationship will see New Holland operators able to benefit from pressure monitoring technology that Continental has introduced to improve tyre efficiency and minimise the risk of potential tyre failure. ContiPressureCheck™ is a sensor that helps to monitor tyre pressure and heat build up. It can be specified on purchase or retrofitted to all TractorMaster tyres.

The following tyre combinations will be supplied to New Holland: 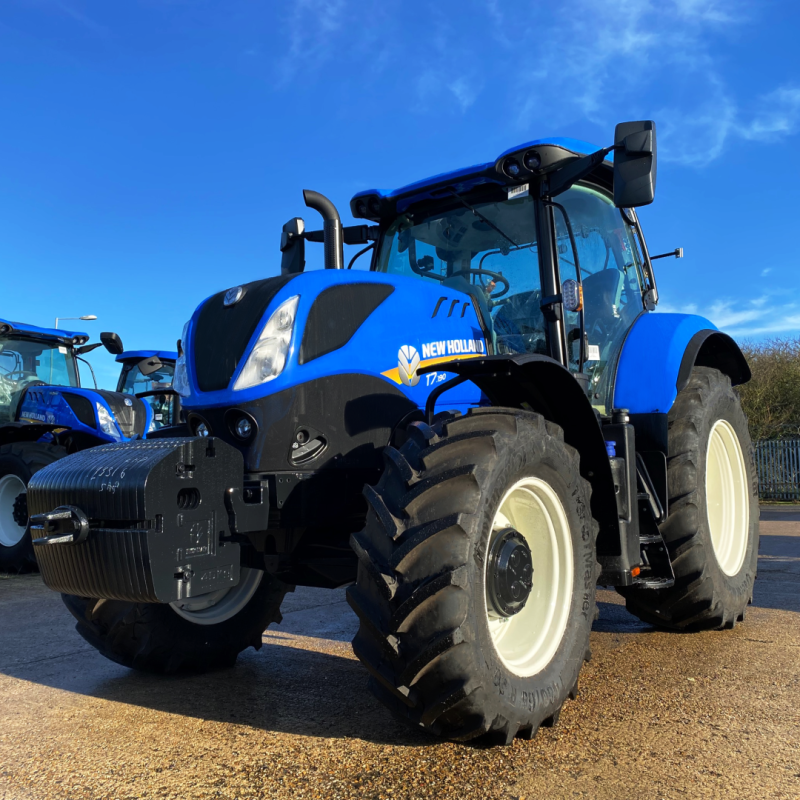 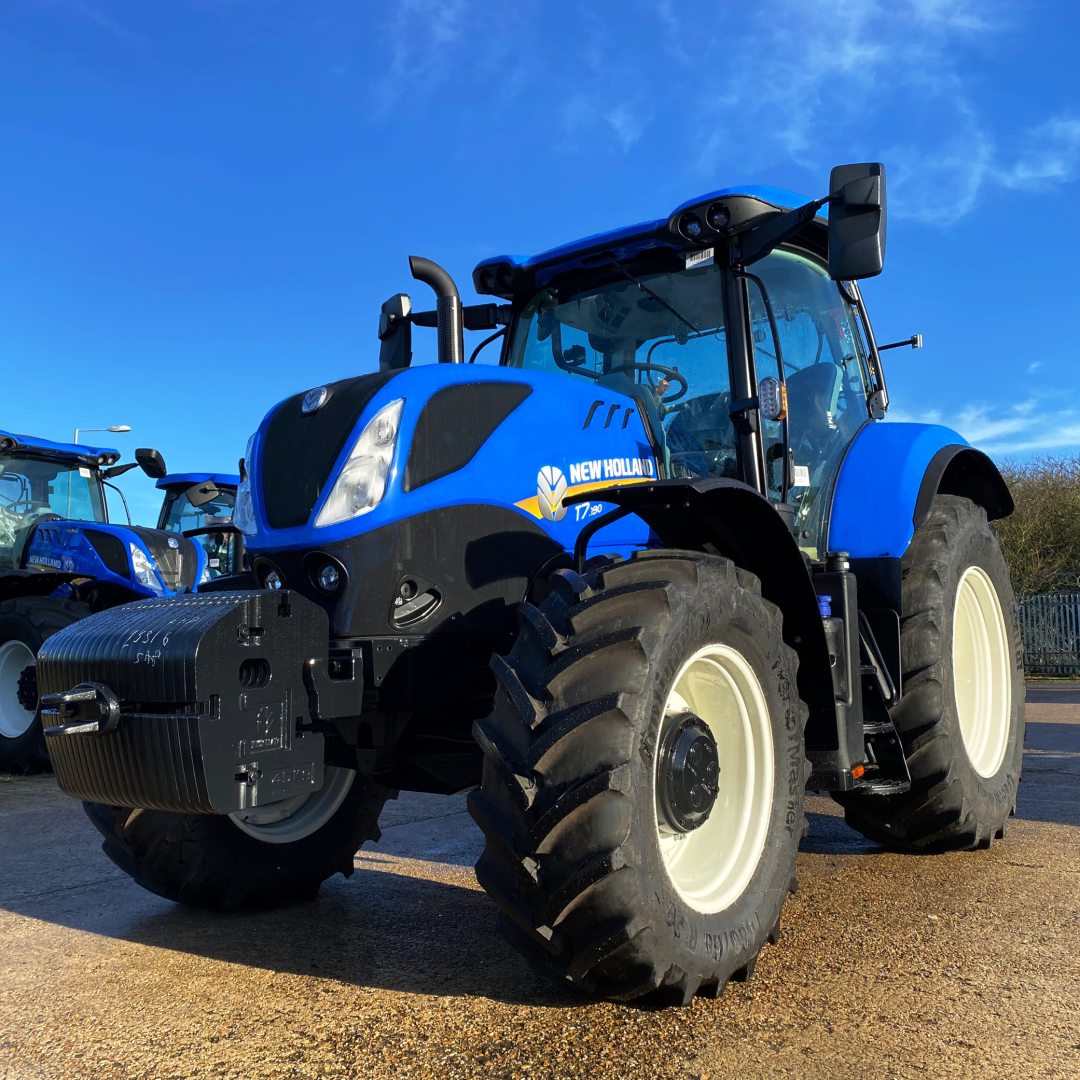 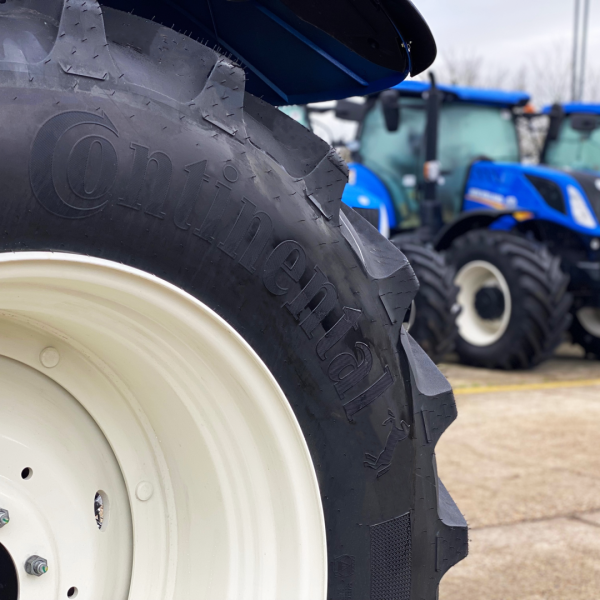 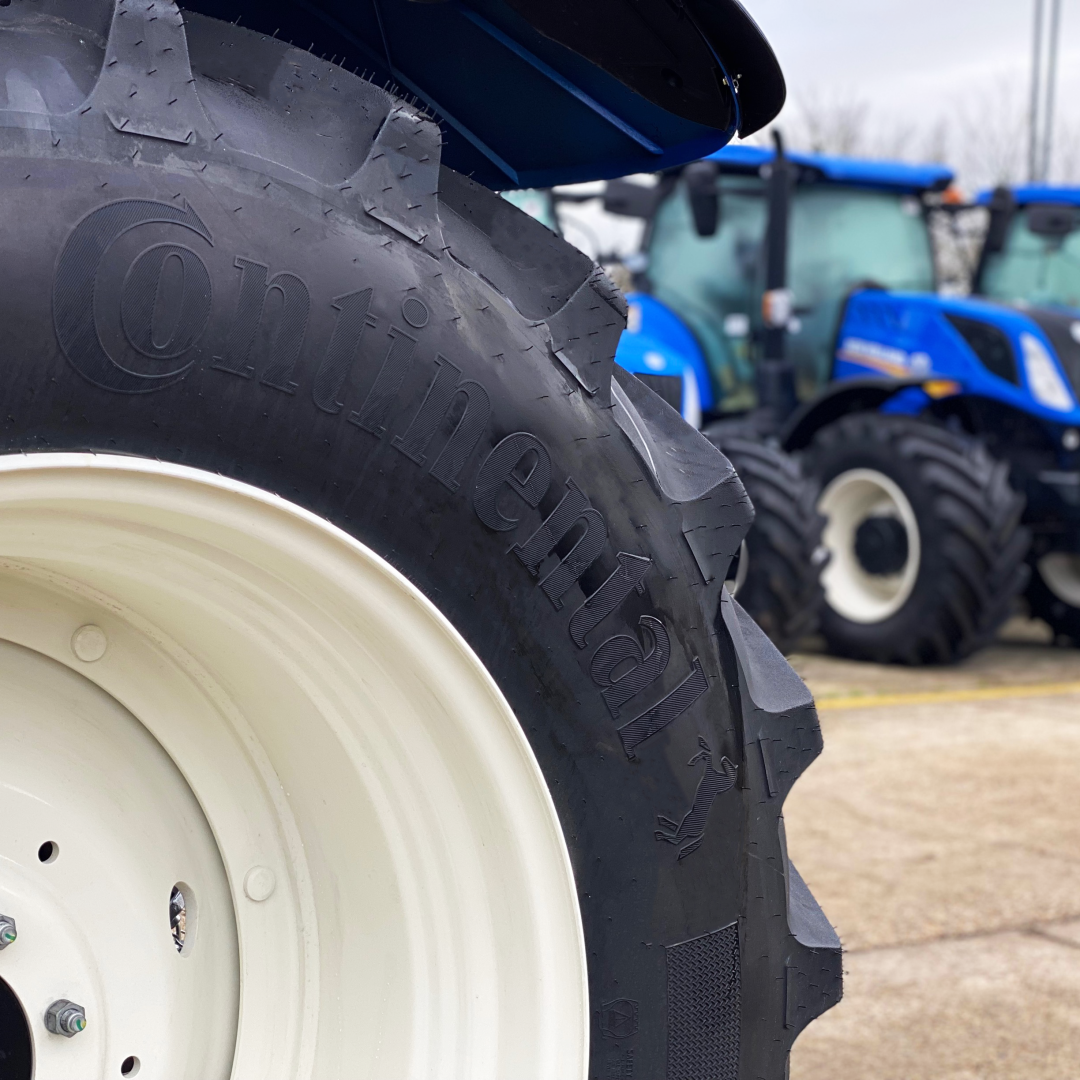