An Android version of the pioneering Skippy Scout mobile app has been launched by agricultural software specialist Drone Ag. “This app has been built specifically for Android users with a new interface that is compatible with any device anywhere in the world,” says Drone Ag founder Jack Wrangham.

Skippy Scout was launched in 2019 on the popular Apple iOS platform. The app has since grown a user base worldwide and seen significant support from both farmers and investors through crowd funding. The addition of an Android based version of the app will make it accessible to a much wider market and has increased the capabilities of the software.

“By introducing Android, we have been able to design new features such as creating field boundaries. Android devices are also far cheaper than Apple which will enable more users to access the app at a lower price using existing phones, tablets, or computers,” he adds.

The Android version has also created the functionality to share crop data from the field with other Android devices and iOS devices. This can be shared through a dashboard system or by sharing data from one device to another directly.

Mr Wrangham emphasises that using the app and a drone is now accessible to all:

“Skippy Scout automates drone flight using field maps to navigate a drone to points of interest. Users need not have any experience of flying drones or a license* because Skippy will fly the drone for them. Our image analysis takes only minutes after the drone has completed its flight to present high resolution photographs and crop data such as green area index. This means that users can identify problems with crops such as weeds or pests more quickly by viewing the leaf level images on their phone or tablet.”

Existing users can add Android devices for free now, and new users will benefit from all of the additional features when they register. “It is easy to start using Skippy. Anyone who owns a drone can sign up online with monthly subscriptions starting from just £50,” he concludes. 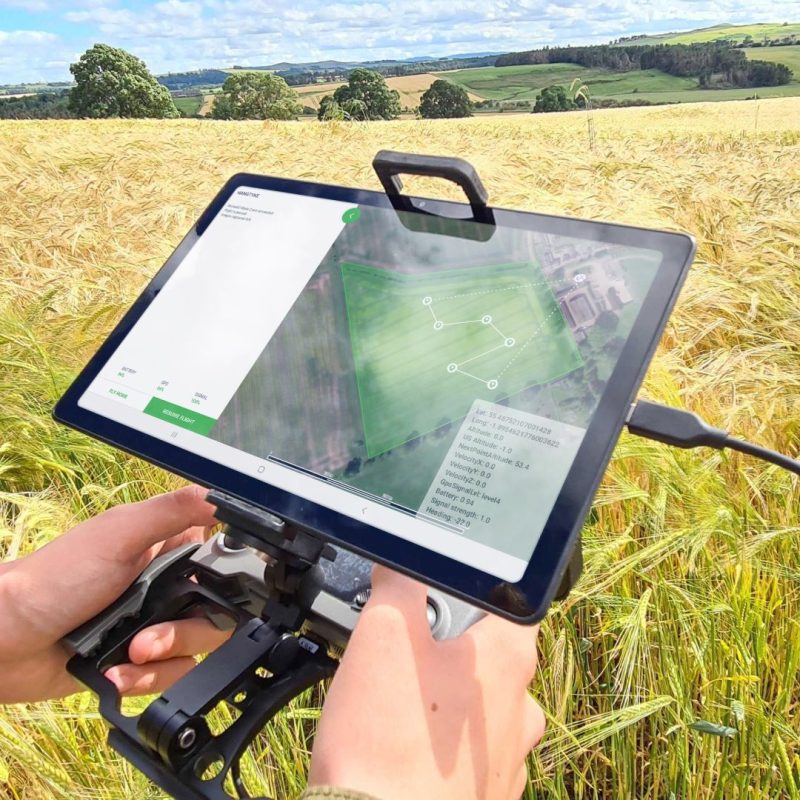 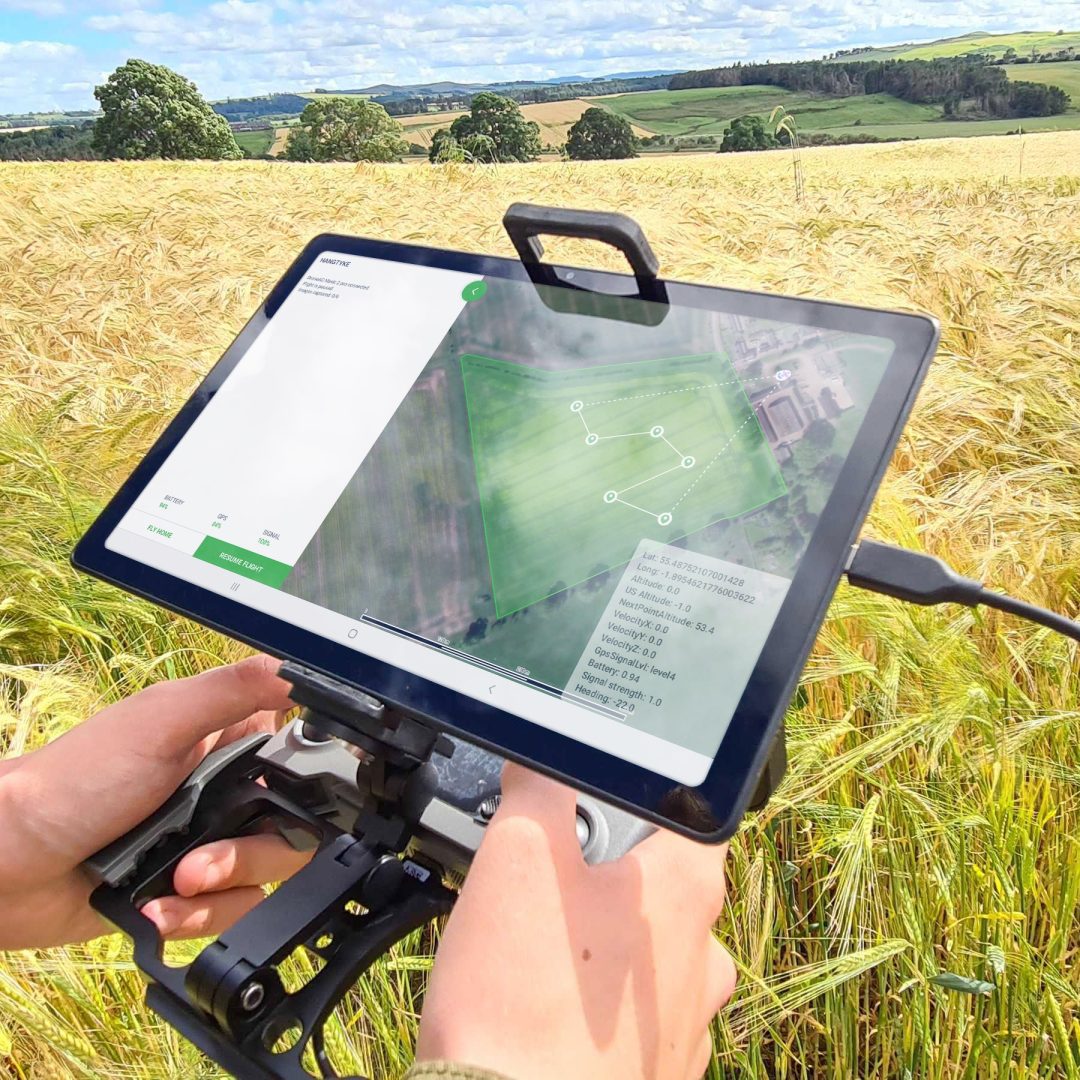 The multi-award-winning Skippy Scout software from Drone Ag is now available on Android devices for just £50 per month.