A randomised study looking at the performance of 48 weaned pedigree Holstein heifer calves on a farm in North Yorkshire suggests that the utilisation of a new alkaline concentrate significantly increased daily liveweight gain when compared with a standard proprietary heifer rearing nut.

Calves on the trial were weaned and grouped into pens of four at 12 weeks of age. In total six groups of four heifers were assigned to each of two feed treatments: a standard heifer developer compound feed or an alkalised cake. Ad lib straw and water were available to both groups.

Trial co-ordinator Hannah Booth from FiveF Alka says the results highlight the benefit of feeding an alkaline diet to valuable replacement heifers that are the future of the dairy herd.

“Reducing the rumen acid load that these young animals have to deal with is just as important as it is for adult milking cows. The alkalinity of the diet also influences post-ruminal fermentation in the intestines, which produces a lesser effect on the calf’s pH homeostasis, in turn promoting better performance,” she says.

Farmers interested in alkalisation of heifer rearing diets should contact FiveF Alka for more information. The company will also be able to provide details of local feed companies able to manufacture alkalised diets. 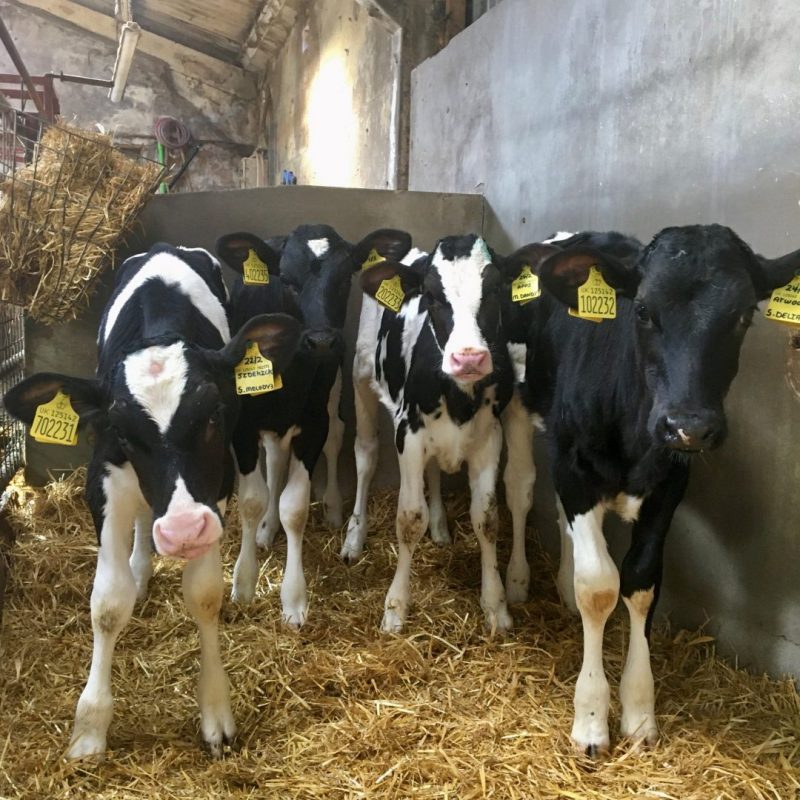 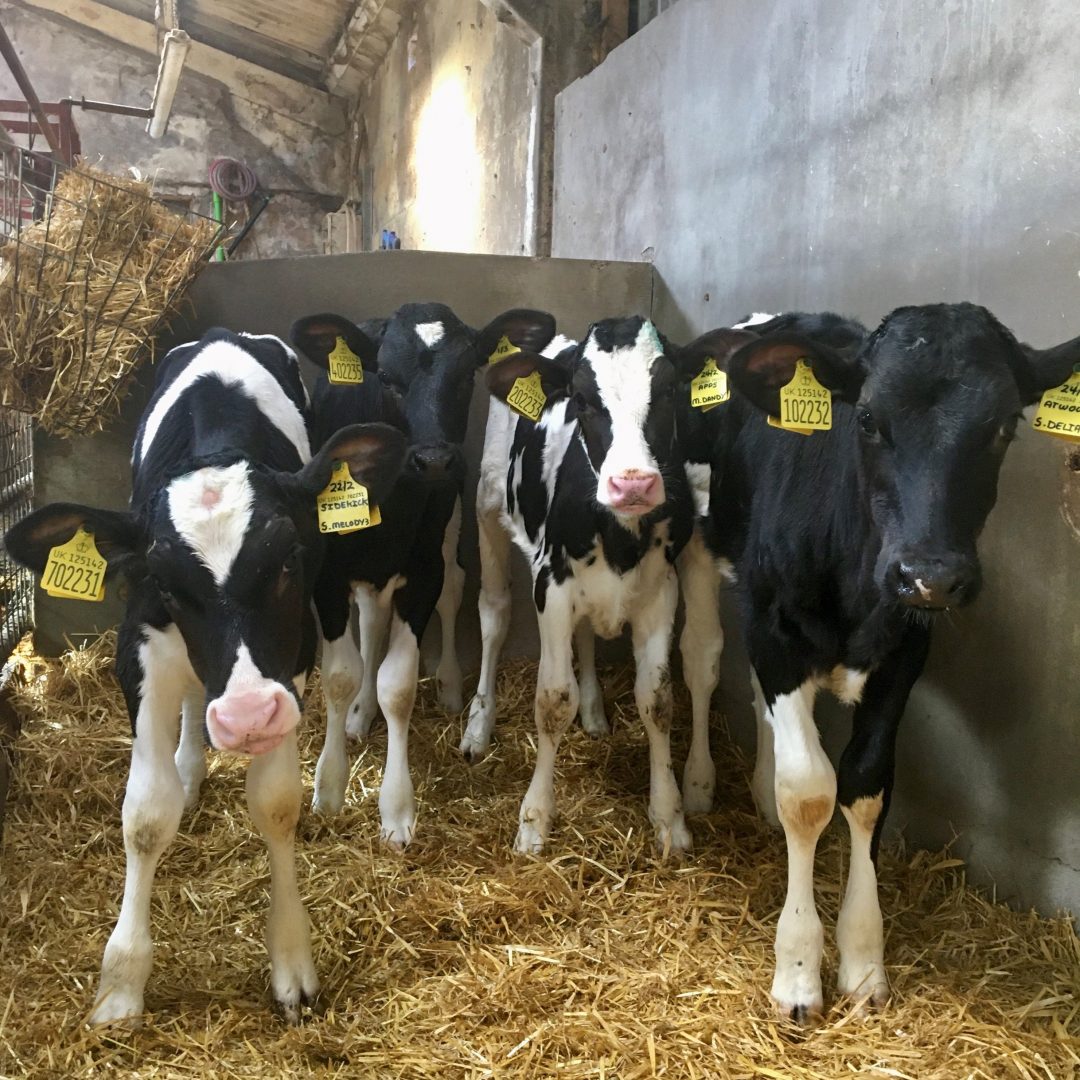