Making multi-cut grass silage could put dairy farms in a stronger position to withstand the effects of drought on reducing grass growth, results of an Ecosyl survey suggest.

Conducted among more than 100 dairy farmers – 55% of whom were making grass silage conventionally, taking up to three cuts a year, and 45% of whom were using a multi-cut system to take at least four cuts – the survey compared the impact of last year’s dry spring and summer on silage production among the two groups.

This was to test the theory that an earlier start date to silaging with multi-cut can mean more silage has already been clamped if the weather turns dry later on.

Ecosyl silage expert, Jason Short, says: “There also appeared less anxiety about silage quantity among the multi-cut group – with 11% reporting they had made more silage than normal by the end of May, versus only 5% saying this in the conventional group. Additionally, 64% of conventional makers expressed concern about the amount of silage they had made by then, compared with only 57% of the multi-cut group.

“Perhaps related to this, there was also more widespread concern about possible tighter availability or higher prices for bought-in feeds last winter among conventional silage makers, with 78% expressing concern, versus only 57% in the multi-cut group.

“All this suggests multi-cutters were more comfortable with their silage progress when the drought hit last season. Indeed, some 22% of conventional silage makers said recent dry seasons had made them think more about making multi-cut, yet only 2% of multi-cutters said they could definitely envisage switching back the other way.”

Although rain eventually returned in time for grass growth to resume in the latter part of last summer, Mr Short says such a turnaround cannot be guaranteed in every dry season, so it is important to be prepared.

In line with this, there also seemed greater awareness of methods for maximising silage quantity and quality among multi-cutters in response to last season’s challenges, he adds.

“A higher proportion said they were adopting practices such as: paying more attention to wilting times to reduce in-field losses; applying a proven additive to preserve more dry matter and/or nutrient content; and improving clamp consolidation, sealing and/or weighting to reduce losses.

“This attention to detail makes a lot of sense, because recent research by our scientists showed that although multi-cut grass delivered a higher yield over a season than taking three cuts, and was higher in quality, it did benefit from looking after.

“Without an additive, it suffered twice the dry matter loss as when ensiled using Ecosyl, and there was evidence of poorer protein preservation if left untreated.

“Viewed together, the survey and research suggest multi-cut does provide nutritional and yield advantages, and offers reassurance from having silage already clamped if the weather subsequently turns dry. However, it does need conserving properly,” Mr Short adds. 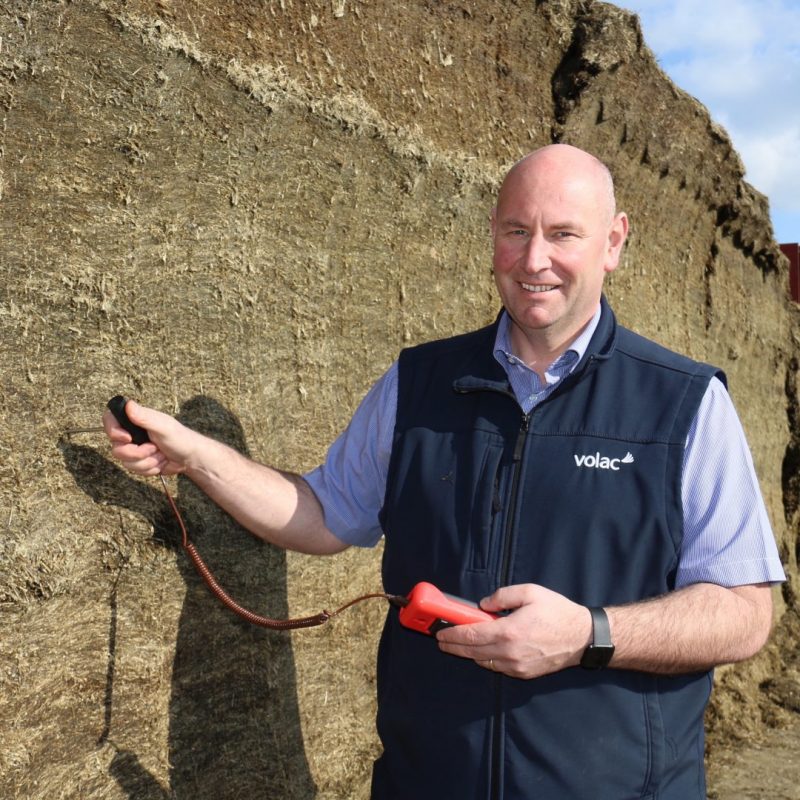 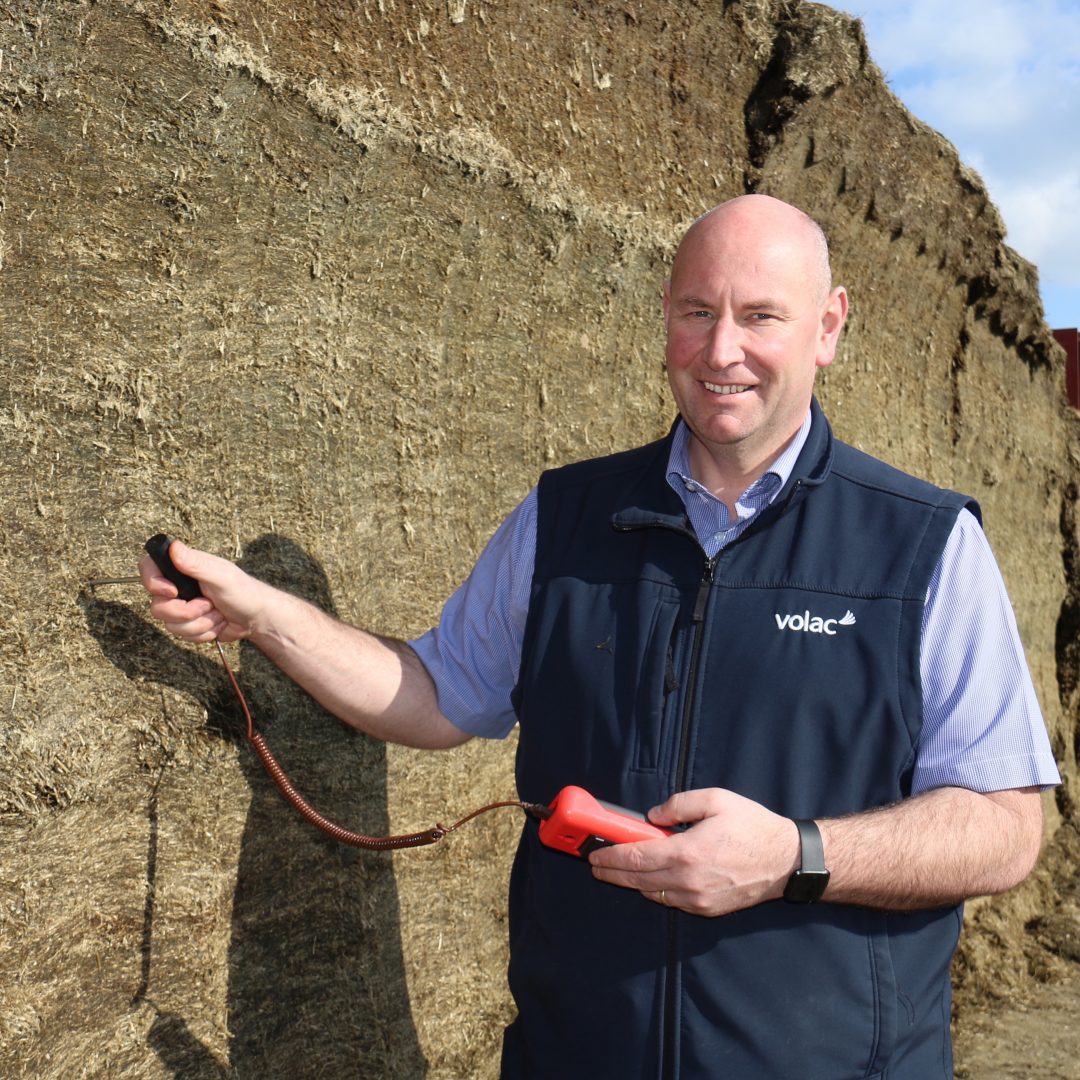 Multi-cut grass can provide nutritional and yield advantages, and give reassurance from having silage already in the clamp if the weather subsequently turns dry, but it does need preserving properly, says Ecosyl silage expert, Jason Short 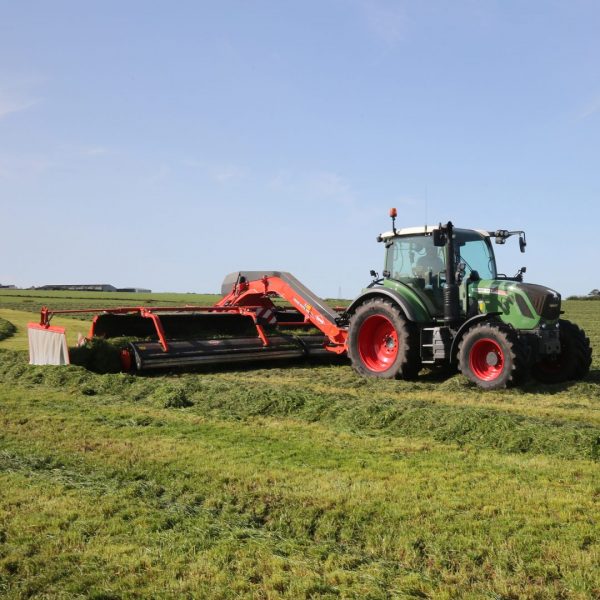 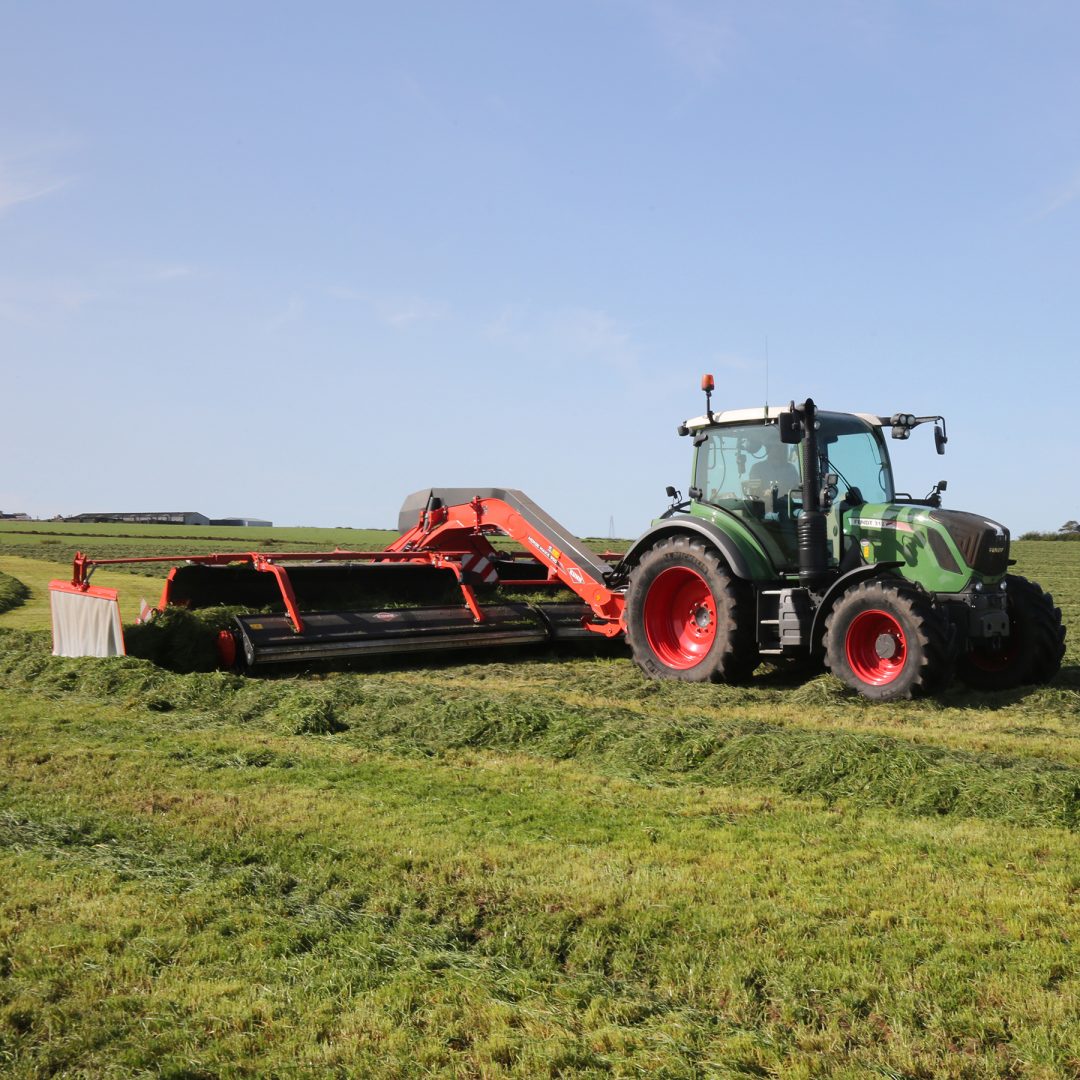