Spring barley growers can reduce the yield and quality-robbing effects of ramularia by shielding crops from the effects of stress. That’s the latest advice from agronomy firm ProCam, with the company’s regional technical manager for Scotland, Alistair Gordon, warning that the physiological effects of drought stress and soil nutrient deficiencies can trigger outbreaks of the disease in infected plants.

“The good news for growers of spring barley is that even if a crop has been infected by ramularia the disease can remain dormant without causing too much undue damage to the crop’s yield or quality potential,” Mr Gordon explains. “Unfortunately, if infected crops are subsequently subjected to stress factors such as adverse weather, or a shortage of soil moisture or inadequate trace elements, they can be significantly hampered by outbreaks of the disease.”

“We can’t do much to control the weather, but we can take steps to mitigate other stresses such as soil health and the provision of nutrients and trace elements. The key is to understand exactly how the crop is progressing and to ensure the soil contains adequate nutrients to meet its ongoing needs.”

Mr Gordon recommends the use of in-season leaf tissue testing: “Soils can look good, and crops can appear healthy, but it is impossible to tell if a crop is being held back by a lack of nutrients, especially manganese, zinc and copper,” he explains.

“A post-harvest grain analysis will provide a good performance review at the end of the season to indicate whether or not the crop had received adequate nutrients and will help to dictate the nutrient strategy for the following year, but by that stage in proceedings it will be too late to affect the crop’s performance in the current season. It’s therefore sensible to conduct in-season leaf tissue testing as well to understand the crop’s status as it’s growing.”

Mr Gordon also warns growers not to wait until they think there’s a problem. “All too often leaf testing is only done if there’s an apparent problem with the crop’s development. But by that time it could be too late to rectify any underlying issues, and the crop’s yield potential and grain quality is already likely to be compromised. It therefore makes more sense to do leaf testing on a proactive basis – with a minimum of one test per parcel of land – so that any remedial actions can be made in good time.”

To prevent and rectify potential nutrient disparities, Mr Gordon recommends the pre-emptive use of suitable micronutrient and biostimulant treatments: “Seaweed-based biostimulants such as Zodiac have been proven to relieve stress and maximise crop potential by giving young plants a stronger start and enabling them to develop an improved root structure,” he explains. “This in turn makes the crop more resilient to suboptimal growing conditions later in the season and better able to access water and nutrients, even during drier periods when the potential for drought stress – often the precursor to ramularia – is higher.”

Zodiac also provides amino acids and peptides from plant-sourced protein hydrolysates to further enhance the health and resilience of crops. “If products such as this are only applied once a crop has started to show the effects of physiological stress, disease or slow growth, it may be too late to reverse the negative impact,” Mr Gordon adds. “Instead, biostimulants and micronutrients should be applied proactively as a cost-effective insurance policy against any developing stress-related issues so that the crop’s development isn’t unduly hindered.”

As part of its ongoing programme of arable crop trials, ProCam is researching ways to reduce the impact of ‘skinning’ which occurs when the barley grain husk does not completely adhere to the grain, causing the crop to be rejected by the end user or for the grower to incur a reduced payment. “We know variety choice has the biggest impact on a crop’s potential to suffer skinning, but we want to know if that potential can be mitigated by in-field agronomic practices,” Mr Gordon explains. “It’s a problem that a lot of farmers, particularly in the North of Scotland, have expressed concern about, so we’re looking into it this year and hope to be able to announce some initial findings soon.” 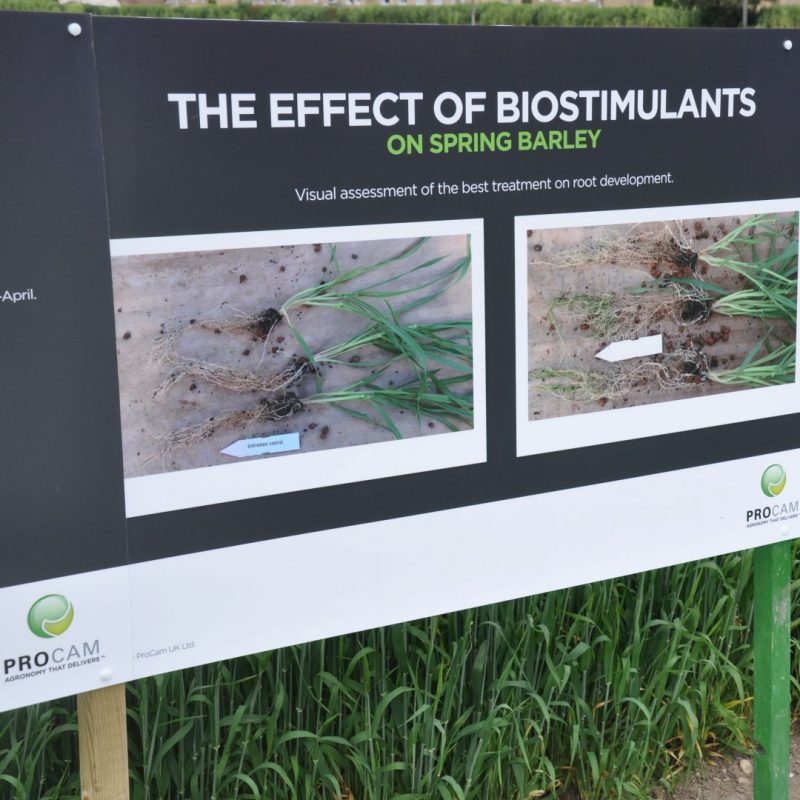 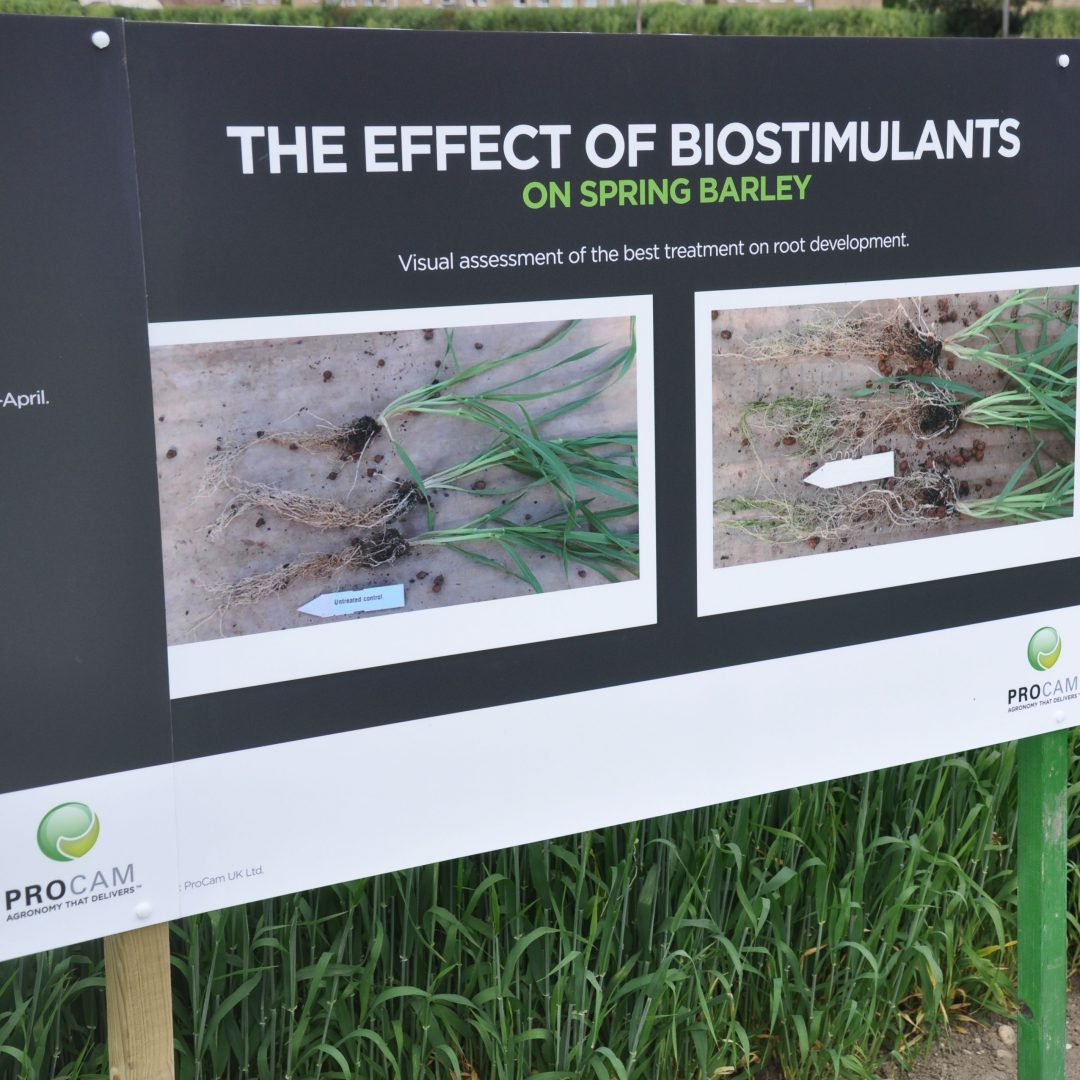 Trials have shown that the application of biostimulant treatments provides a cost-effective insurance policy against stress-related disease issues. 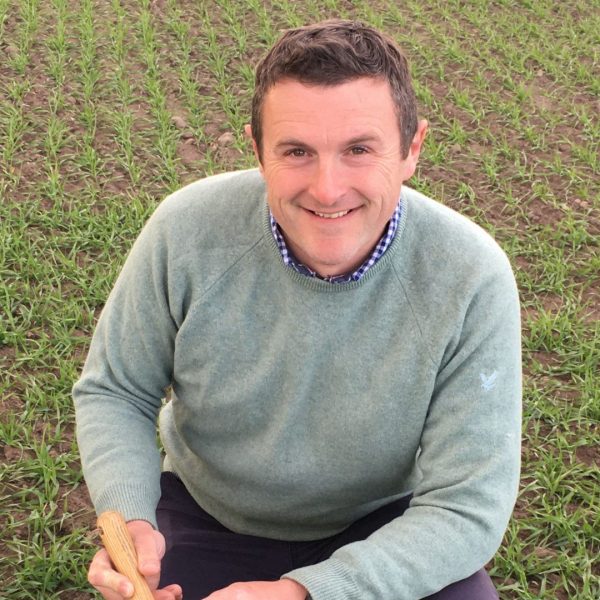 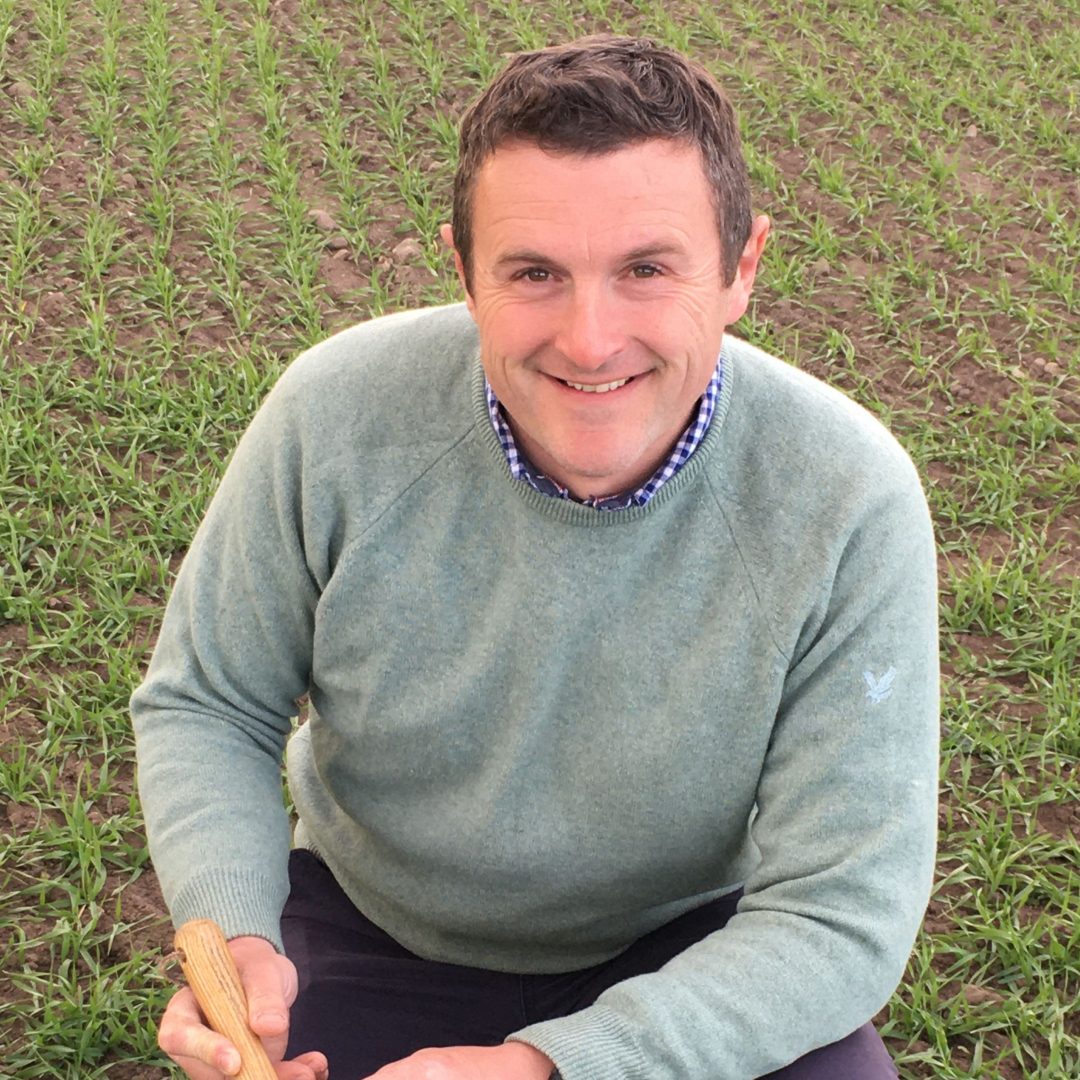 ProCam’s Alistair Gordon recommends the use of micronutrient and biostimulant treatments to promote early root and shoot growth in young crops of spring sown barley.