Veterinary professionals are urging farmers to vaccinate against lungworm (husk) ahead of the 2020 grazing season after a significant increase of cases last year.

According to Gareth Hateley, Animal and Plant Health Agency (APHA) Cattle Expert Group Veterinary Lead, cases diagnosed and reported to the GB Veterinary Investigation Diagnosis Analysis network were up by 44% between the 2018 and 2019 grazing seasons. Scotland had the biggest increase in cases at 58%, followed by a 37% increase for England and Wales.

“The mild and wet conditions of 2019 were ideal for lungworm larvae to survive in pasture for longer and to contaminate new areas – and this could continue in 2020 if conditions are looking similar,” explains Mr Hateley.

“Farmers across GB are able to turn cattle out longer – up to two months longer in some cases. We’re seeing a lot of cases towards the end of the later part of the extended grazing season when protection from preventative wormers has worn off, leaving livestock vulnerable,” explains Ms Carty. “We’re also finding that long acting anthelmintics limit the ability of cattle to build up immunity against lungworm as they will be exposed to fewer larvae. When cattle are then exposed to contaminated pastures, producers will be at risk for a significant lungworm outbreak.”

According to Mr Hateley, animals exposed to lungworm later in the grazing season can have much more severe disease if they have been unable to develop immunity.

Lungworm infestation occurs when cattle eat grass contaminated with larvae from the worm Dictyocaulus viviparus, which migrates to the animal’s lungs. Once there, they develop into adults and produce eggs that are then coughed up and swallowed. Eggs that hatch in the digestive system are then passed out of the animal through faeces as larvae to contaminate pasture – ultimately starting the lifecycle over again once consumed by grazing livestock.

“Unlike long acting anthelmintics, which kill the parasite and reduce or even prevent ongoing exposure and necessary build up of immunity, vaccination allows cattle to develop immunity to lungworm through the use of irradiated larva in the husk vaccine,” says Mr Hateley. “When cattle receive vaccination prior to turnout, the irradiated larvae will migrate through the lungs just like ones they pick up on the pasture. However, since the larvae are irradiated, they can’t fully develop which allows the animal to develop protective immunity but not infection.”

Work with your vet

As lungworm cases increase throughout the UK, so does the financial impact it has on farming businesses. Research from the University of Liverpool found the overall cost of an incident to a dairy producer is £140/infected cow, severely knocking milk production and fertility rates. The damage it causes to the lungs also opens the door to secondary infections like pneumonia and can lead to death.

To safeguard against financial losses and the potential for future developing resistance with long acting anthelmintics, both Ms Carty and Mr Hateley urge producers to work with their veterinarians to develop a farm parasite control plan that should consider vaccination against lungworm with BOVILIS® Huskvac. In light of the coronavirus outbreak, APHA urges farmers and vets to continue to follow social distancing guidelines.

“The most effective way to prevent lungworm infection in cattle is to build immunity through vaccination. While wormers can be used to control disease, they may limit exposure to lungworm larvae meaning calves remain susceptible to infection in future years,” concludes Ms Carty. “Fortunately, wormer resistance is not currently recognised as a significant issue in cattle yet – however, we should be looking at ways to minimise our use of wormers to slow the development of resistance. Vaccination is one significant way in which we can do this.” 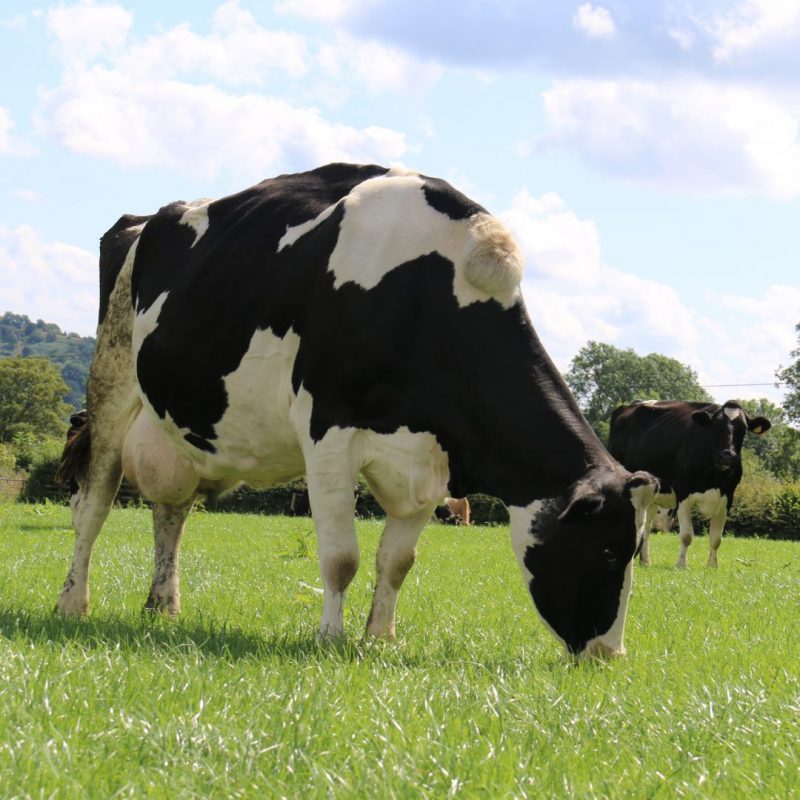 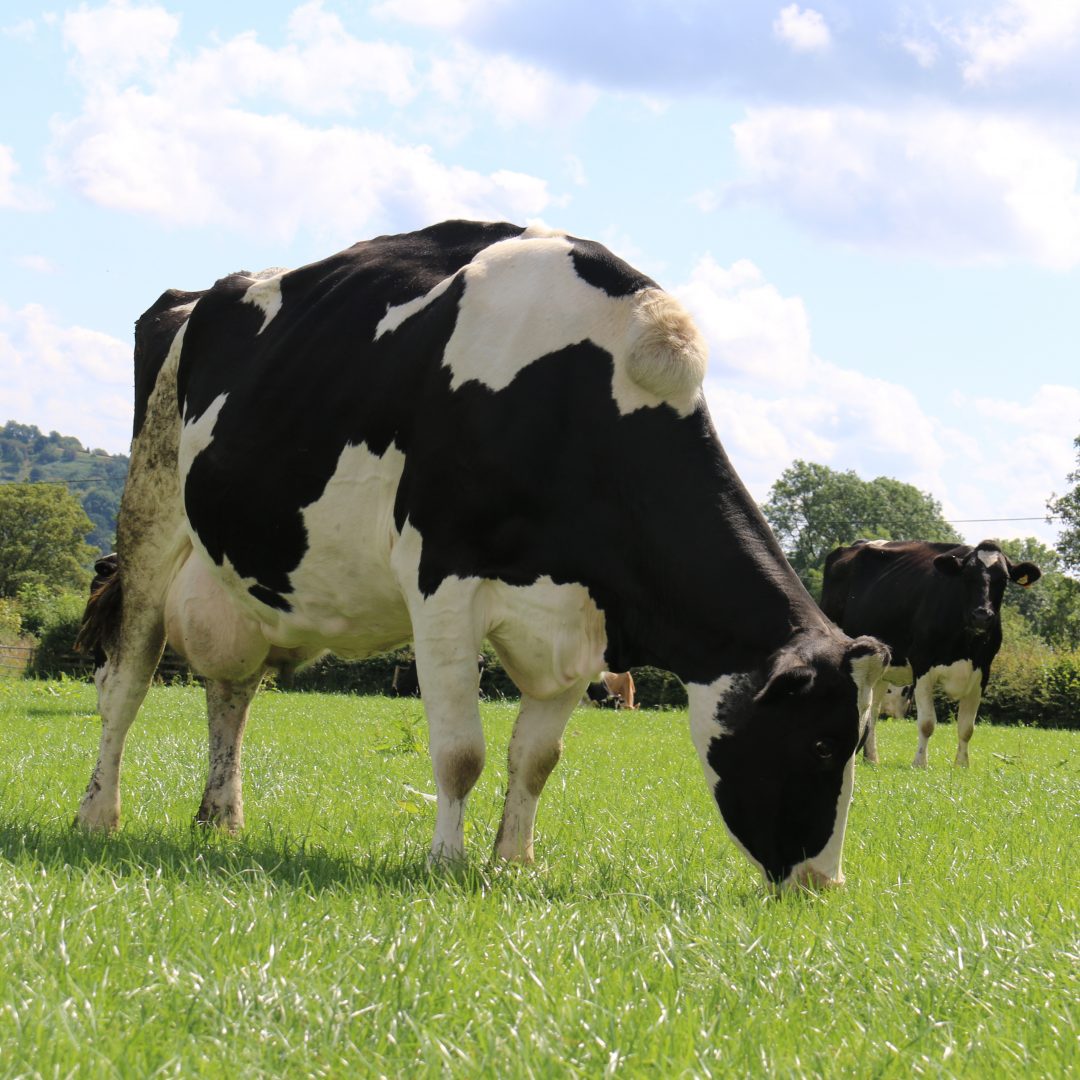 Veterinary professionals are urging farmers to vaccinate against lungworm ahead of the 2020 grazing season after a 44% increase of cases throughout the UK last year.