In its capacity as the importer and distributor of Heiniger shearing equipment in the UK, Allflex is pleased to announce the availability of a new and improved version of the popular ICON sheep shearing handpiece which enables professional sheep shearers to unleash their true potential.

The new ICON FX handpiece is the result of countless hours of research, development and testing. It features an ergonomically enhanced, slimmer barrel which improves balance and operator comfort and reduces hand strain whilst also providing superior manoeuvrability, control and grip.

The new ICON FX handpiece is significantly lighter than the existing ICON Cyclone (1190g versus 1300g) which was used by Kiwi, Rowland Smith in 2017 to break the Eight Hour Strongwool World Ewe Shearing Record during which sheared an average of one ewe every 44.72 seconds to shear a total of 644 sheep in eight hours.

“The ICON FX requires less effort to operate and is faster to start and stop than previous models in the ICON range,” explains Selwyn Williams, Research and Development Manager for Heiniger. “That makes it easier and less tiring to shear a large number of sheep and enables professional shearers to maximise their daily tallies.”

The ICON FX is compatible with pin or worm driven shearing plants including Heiniger’s own EVO and ONE plants, plus a range of alternatives from third party manufacturers.

The new handpiece will be a feature of a series of shearing workshops being held across the UK in May. These free-to-attend events have been designed to provide practical advice to young shearers, semi-professional and professional contract shearers and sheep farmers, with each event focusing on several key elements including selecting and maintaining the right handpiece, plant and cutting blades, and grinding and sharpening combs and cutters for optimum performance and lifespan.

The demonstrations will be taking place at the following venues: 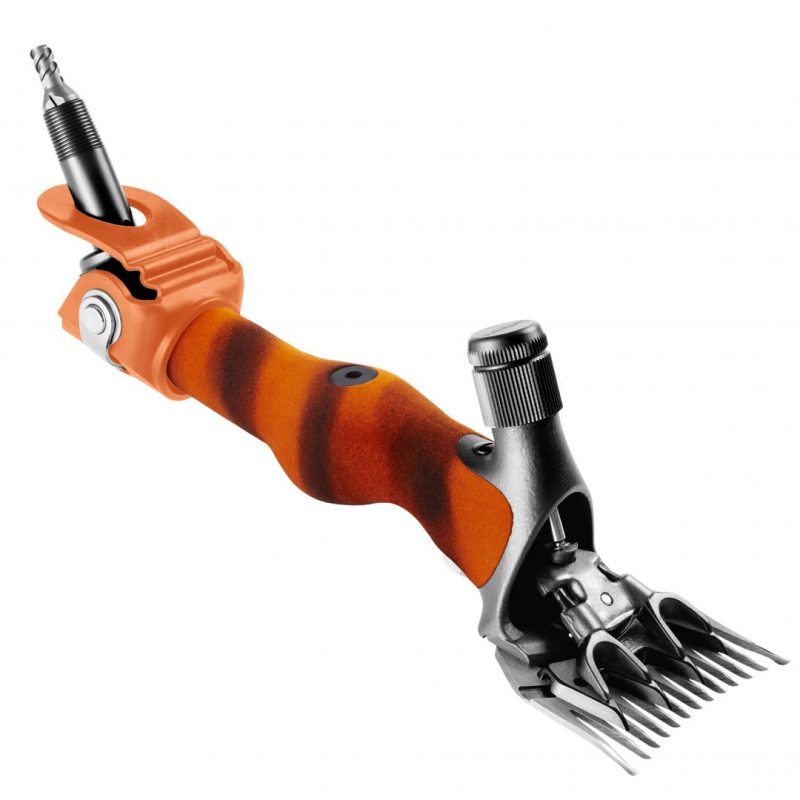 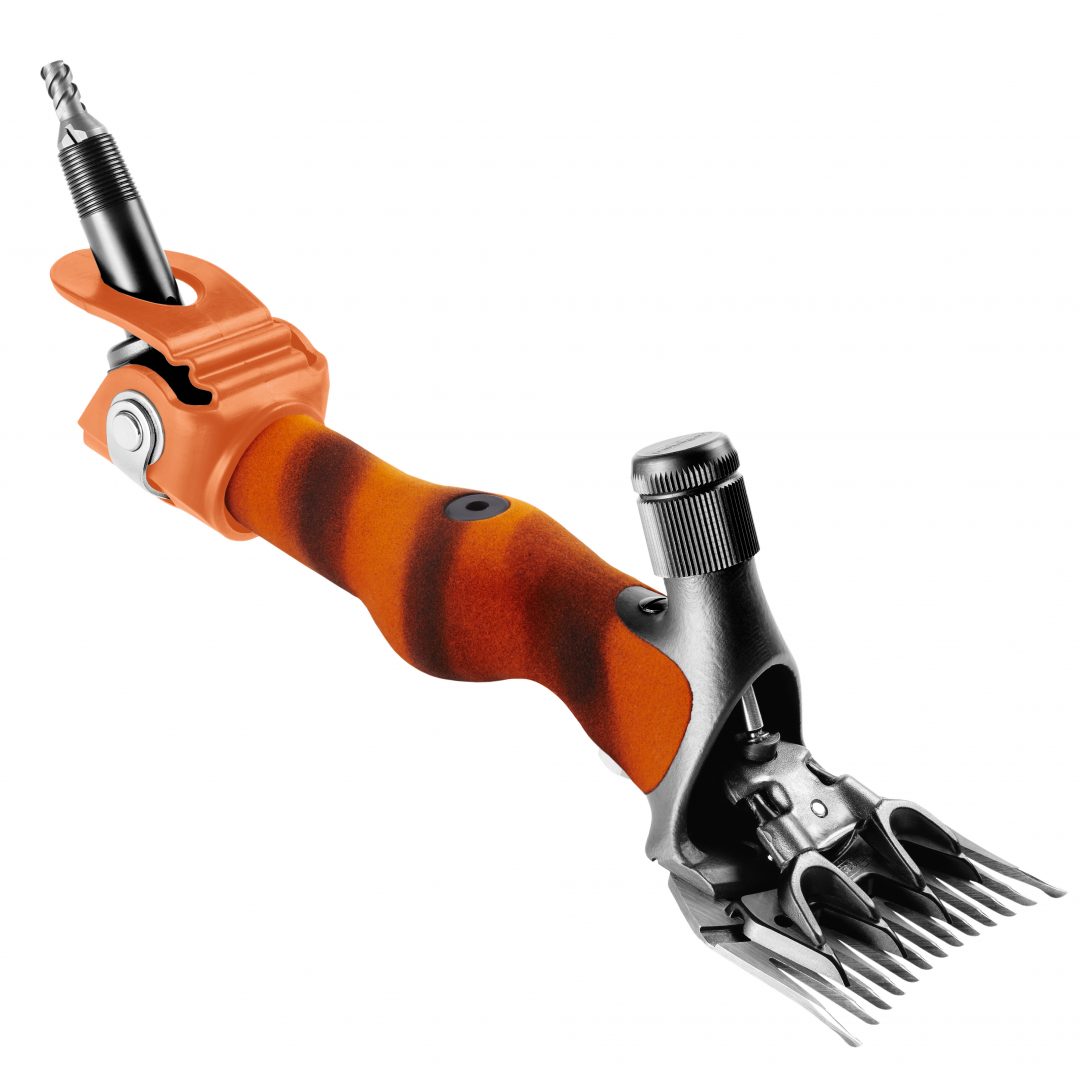