Taking good care of grass silage made during the rest of this year could be crucial to avoid excess spending on bought-in feeds, after the dry spring curtailed silage yields in the first half of the season, says Volac livestock specialist, Ken Stroud.

According to Mr Stroud, bought-in feeds can account for up to half the overall costs of production on high input dairy farms, so achieving more milk from home-grown silage can be an excellent way to improve profitability.

“As well as the dry spring reducing grass growth for silage, it also meant less grass for grazing,” says Mr Stroud. “So a number of farmers have already had to dip into clamps for buffer feeding, further reducing silage stocks.

“With this in mind, it will be vital to leave no stone unturned to conserve as much dry matter and nutrient content as possible from remaining grass cuts. This will especially be the case if you’re having difficulty getting hold of silage-replacing feeds, such as brewer’s grains, because of reduced beer production due to the effects of Covid-19.”

In line with this, Mr Stroud says producing good silage starts with good grass. If finding that grass goes to head quickly, he urges farmers to take a light cut for bales, as mowing will freshen the sward up.

“The other risk this year is sudden uptake of nitrogen fertiliser into grass from soil with changes from dry to wetter weather. Excess nitrogen in crops will buffer the silage’s fermentation. This increases the argument for using a proven additive to improve fermentation efficiency,” he notes.

“Indeed, the additive Ecosyl, as well as producing a more efficient fermentation, has been shown to halve dry matter (DM) losses compared with an untreated fermentation in grass silage trials.

“Ecosyl has also been shown to improve digestibility by an average of 3 D units, and numerous trials feeding silage preserved with Ecosyl have shown an average of an extra 1.2 litres of milk per cow per day. Based on 1 tonne of silage feeding 25 cows, an extra 1.2 litres per cow equates to an extra 30 litres of milk produced per tonne of silage, and therefore potentially less reliance on bought-in feeds.”

Although sugars may be high in summer grass, Mr Stroud says this isn’t a reason to leave silage untreated. High UV light levels can kill off the natural population of bacteria present on grass that would otherwise carry out a fermentation, he points out. By comparison, Ecosyl leaves fermentation less open to chance by applying 1 million ‘good’ bacteria per gram of forage treated, he adds.

“As well as using an additive, it is also important to follow other best practice silage-making techniques. Don’t cut grass too low looking for extra bulk. If you do, regrowth will be slower, plus the sward base contains undesirable microbes that interfere with silage preservation, and it is lower in digestibility anyway,” he stresses.

“In addition, make sure grass is wilted correctly. Wilting down to 28-32% DM is the optimum because this both minimises nutrient losses in the field and in effluent, but it is important to wilt rapidly. The longer the wilting period, the more sugar and protein in the grass are broken down before it’s ensiled.

“Wilting time can be reduced by tedding grass promptly after cutting. However, take care not to over-wilt summer-cut grass. It tends to be lighter than first-cut and loses moisture faster in the hotter weather. If silage is made too dry, it is prone to losses from heating.

“In addition, chop grass to the correct length for its DM content – for example 2.5cm for 30% DM grass. Correct chop length aids consolidation to exclude air, which is crucial for a good fermentation and to reduce losses from heating,” he adds.

When filling the clamp, Mr Stroud says clamps should be filled in horizontal layers no more than six inches deep to aid consolidation, and rolled with sufficient weight.

“Ultimately, the aim is to meet as much of the animal’s feed requirements as possible from home-produced forage and silage. By producing the best silage you can, it puts you in a much stronger position. Good silage is like money in the bank,” Mr Stroud adds. 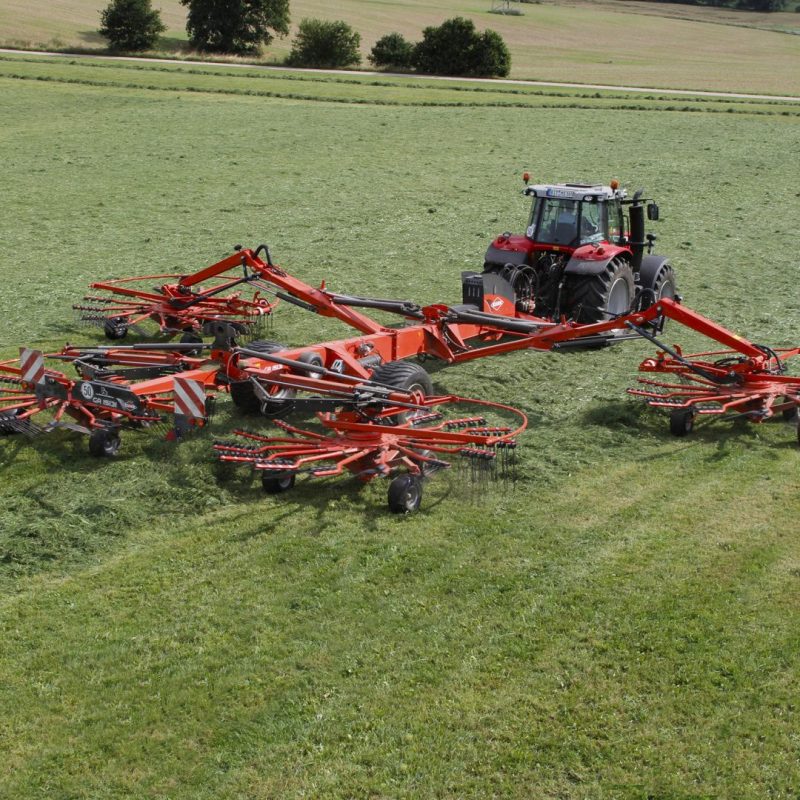 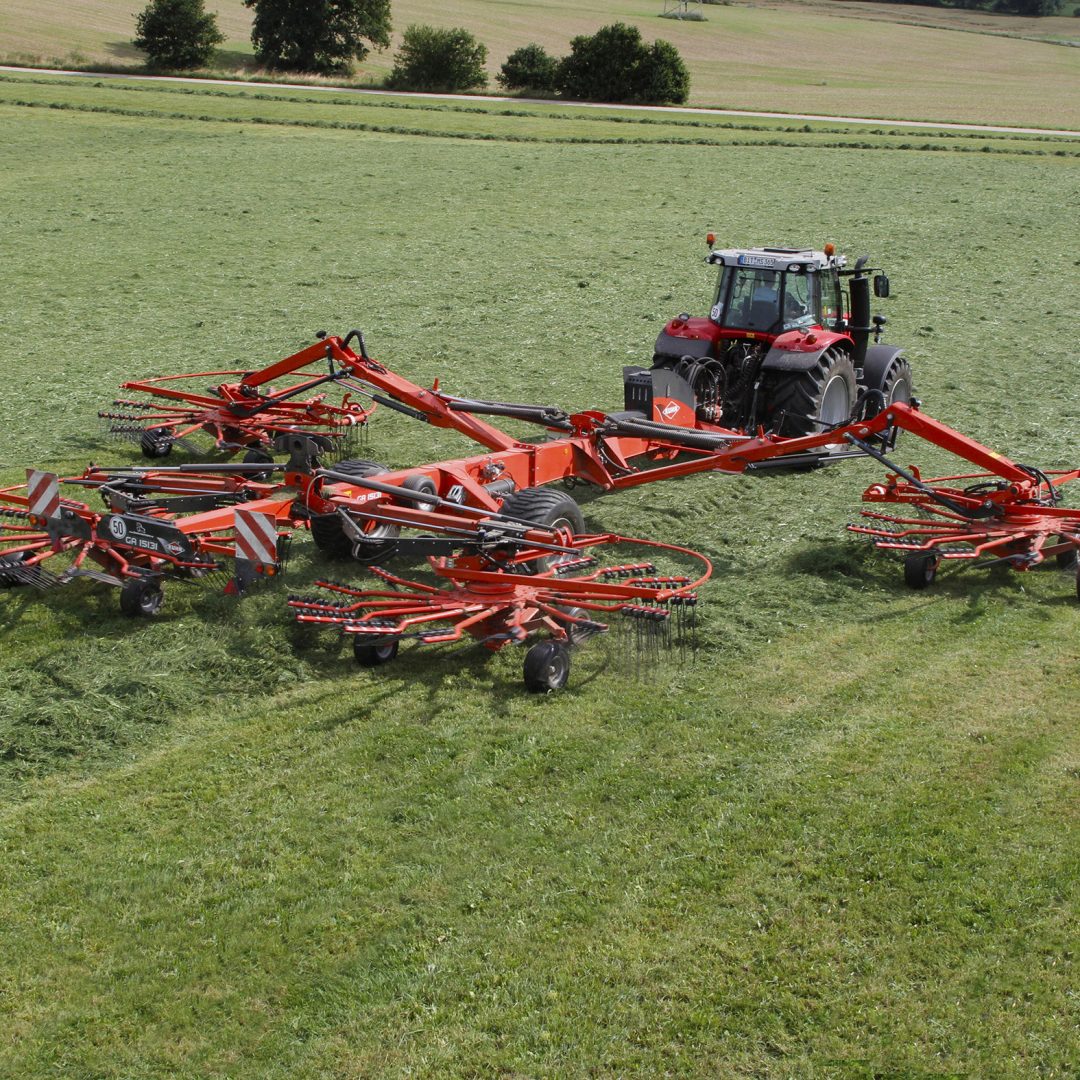 Having a clamp full of good silage is like money in the bank, says Volac’s Ken Stroud 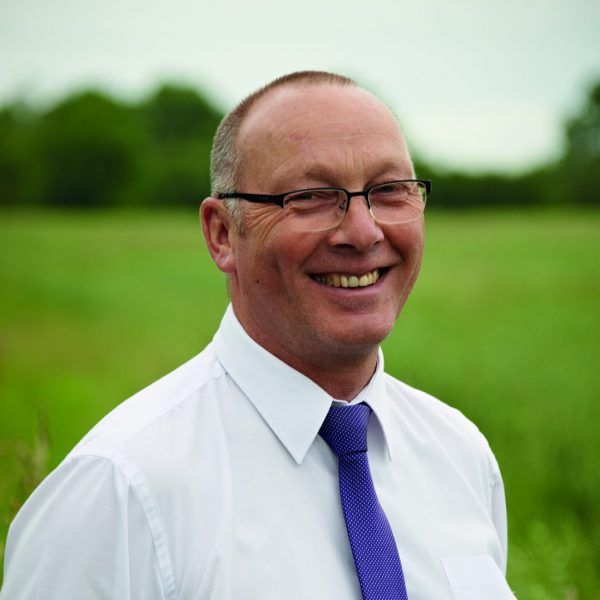 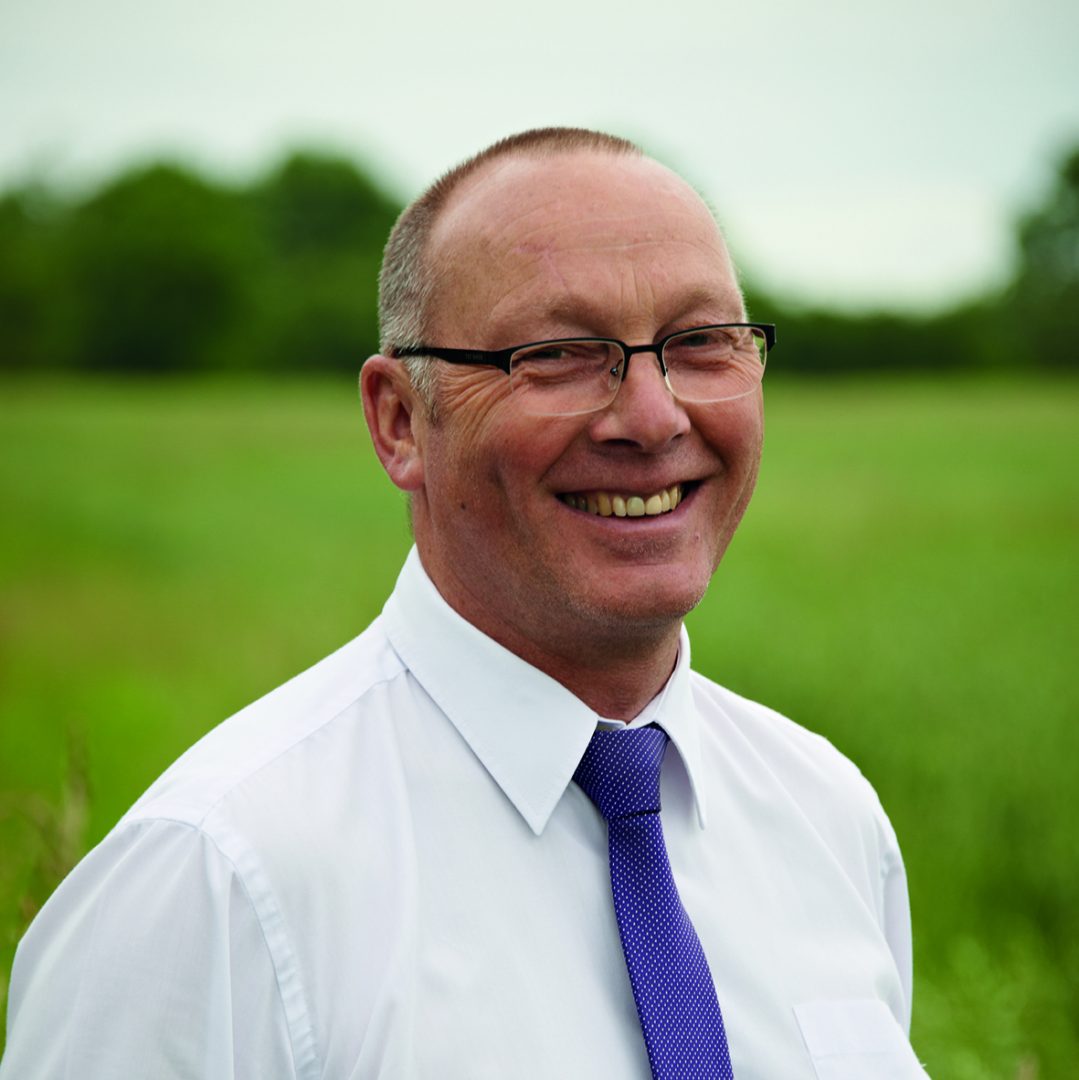 As last year showed, cutting early not only allows a silage cut to be ‘banked’ in case the weather turns, it also encourages fresh regrowth, says Ken Stroud