KUHN’s patented twin-reel film binding system is available for the first time on its variable chamber baler-wrappers following its introduction to the VBP 3100 series machines. This development now brings the advantages of film binding, which include better forage quality, improved feeding efficiency and easier environmental management, to KUHN’s full range of round baler-wrappers.

According to KUHN, film binding with its twin-reel system enables customers to benefit from a lower film purchase price and to use a much higher pre-stretch ratio compared to conventional wide film binding systems. Moreover, the processing time is optimised as the starting and end string are as short as possible. This reduces the film binding costs by up to 37% and extends the intervals for changing film reels by another 30%.

Alongside the advantages of having only one film type to manage, the regular stretch-film rolls are lighter and easier to handle, and film roll loading is made easier still by the relatively low access point on KUHN baler-wrappers.

Film and net binding are two separate systems on all KUHN baler-wrappers, enabling the operator to carry both film and net at the same time. Switching between the two is quick and easy as there is no need to change rolls and no tools are required.

KUHN’s VBP 3100 series includes two variable chamber baler-wrapper combinations that offer the versatility to work efficiently in silage, hay or straw. The VBP 3165 and VBP 3195 are designed with KUHN’s Progressive Density baling chamber which uses two chamber rollers, a starter roller and five endless baling belts to produce evenly shaped bales. Belt pressure increases as the bale grows and can be adjusted from the tractor cab to compensate for variations in crop type quality and to maintain a constant density as the bale is formed. The Progressive Density system is key to these combinations having the versatility to bale (and wrap if necessary) a range of wet and dry crops: from hay and straw (5-20% moisture), to haylage (18-35% moisture) and silage (35-80% moisture).

VBP 3100 baler-wrappers, with film binding, are included in KUHN’s latest 0% finance offer that is available until 31st December 2020.  The finance scheme applies to 50% of the list price of all KUHN variable and fixed chamber balers and baler-wrapper combinations including the FB, FBP, VB, VBP and i-BIO machines. It is offered either on a 4 + 44 monthly payments basis, or on a 1 + 4 annual payments basis.  KUHN Finance can also offer tailored finance plans, making KUHN equipment affordable for any farming cashflow.

KUHN Finance is a partnership between KUHN Farm Machinery and De Lage Landen Leasing Limited.  Further details are available by calling 0845 366 KUHN or 0845 3665846, or by visiting the KUHN Finance page at www.kuhn.co.uk 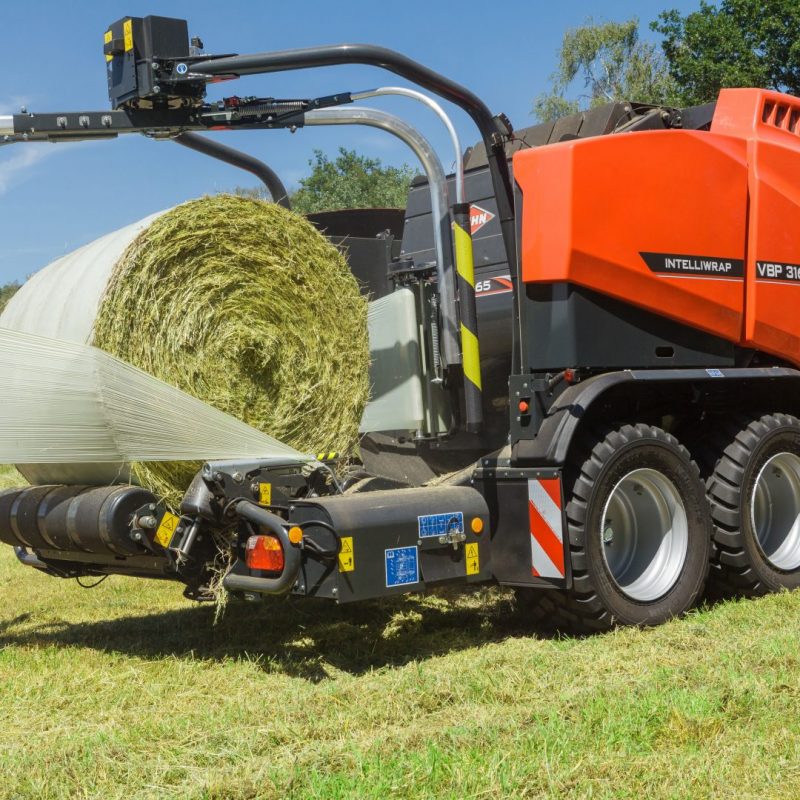 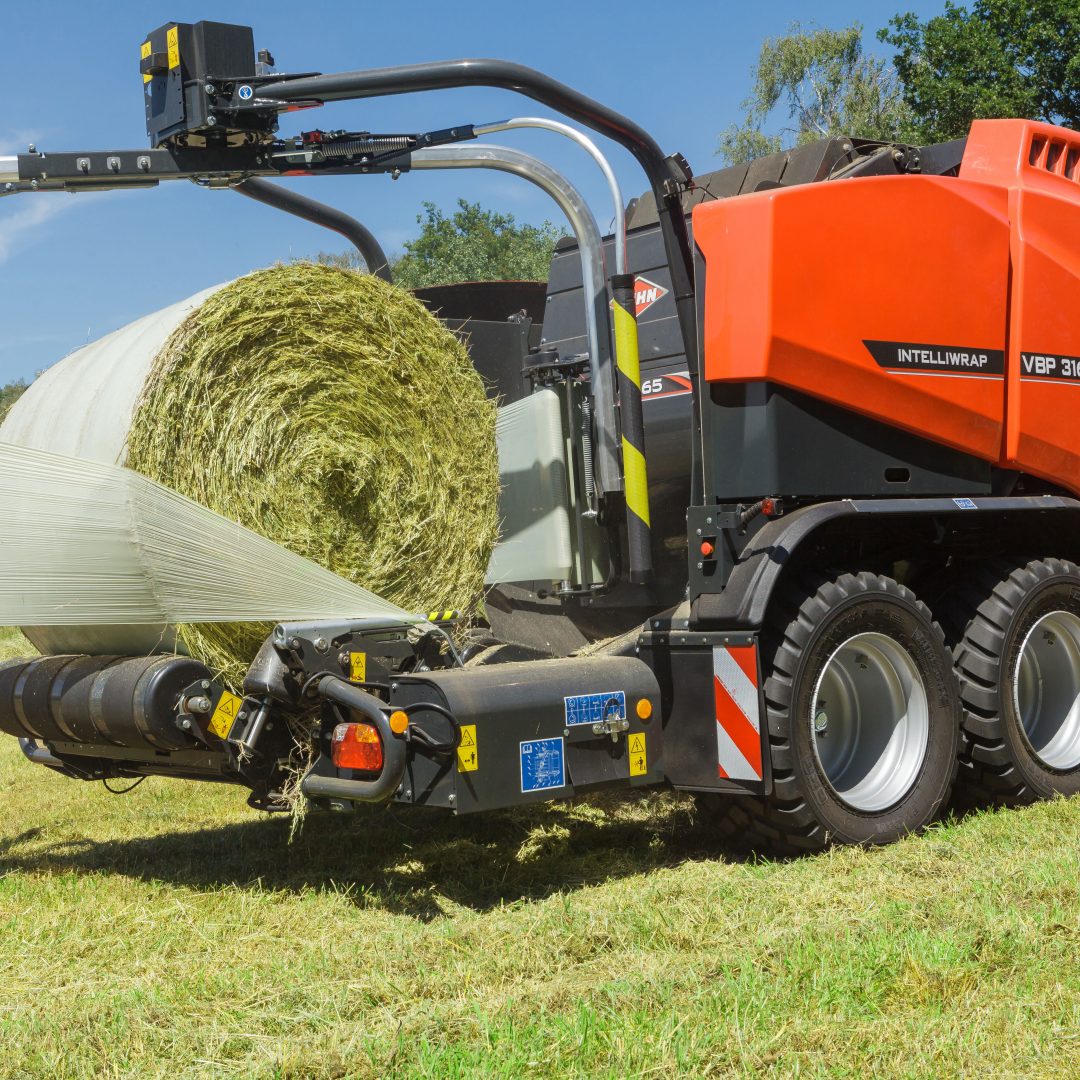 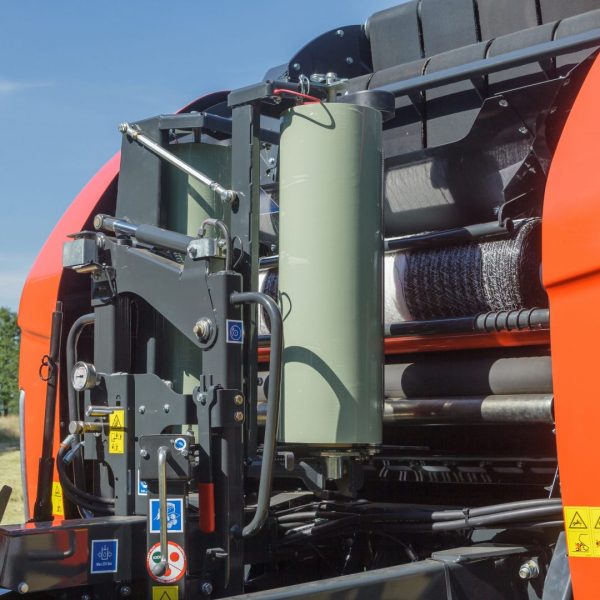 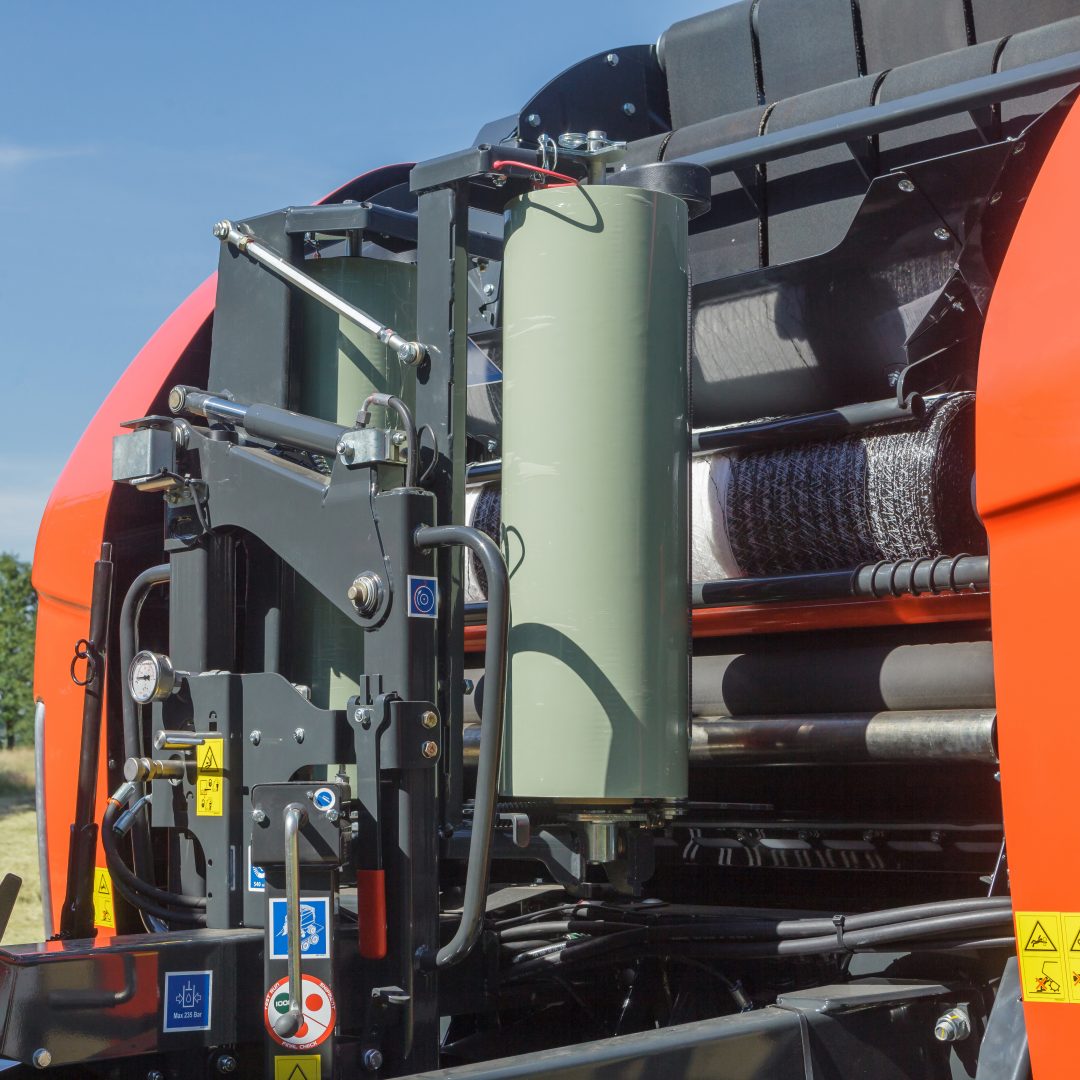 KUHN’s VBP 3100 series variable chamber baler-wrapper combinations are now available with film binding and are included in a 0% finance scheme that runs to 31st December 2020.