KUHN Farm Machinery has appointed Louise Skinner as area sales manager for the eastern counties of England. With a farm machinery dealership family background and experience working with her father, Louise began her career early and has a longstanding interest in the sector. With subsequent experience including dealer development, key account management, demonstrations and customer relations, she is ideally qualified to support dealers in the sale of KUHN products.

KUHN now offers one of the widest ranges of farm implements of any single manufacturer, including conventional and minimum tillage cultivations, drilling, spraying, fertiliser spreading, grassland machinery, and feeding and bedding equipment, as well as machines for the horticulture and amenity sectors. Area sales managers are backed up by teams of product specialists and field-based product support engineers. KUHN has also recently invested in a significant upgrade of its UK-based spare parts operation and offers state-of-the-art customer support though the MyKUHN online portal.

“I’m enjoying the challenge of joining such a progressive business and running my own sales area,” says Louise. “I look forward to growing into the role and becoming integral to KUHN’s success in supporting dealers and farmers in the Eastern Counties.”

Louise will represent KUHN throughout East Anglia and will include south Notts, south Lincs, eastern Leicestershire, Northants, Bucks, Beds and Hertfordshire in her area. She will report to national sales manager Duncan McLeish, who is based at KUHN’s UK headquarters in Telford. 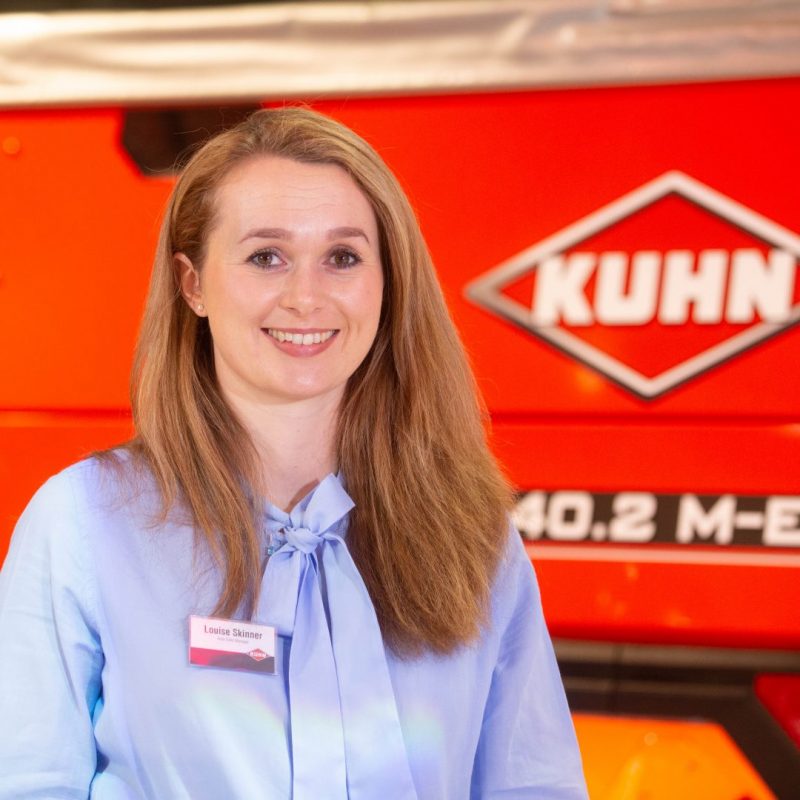 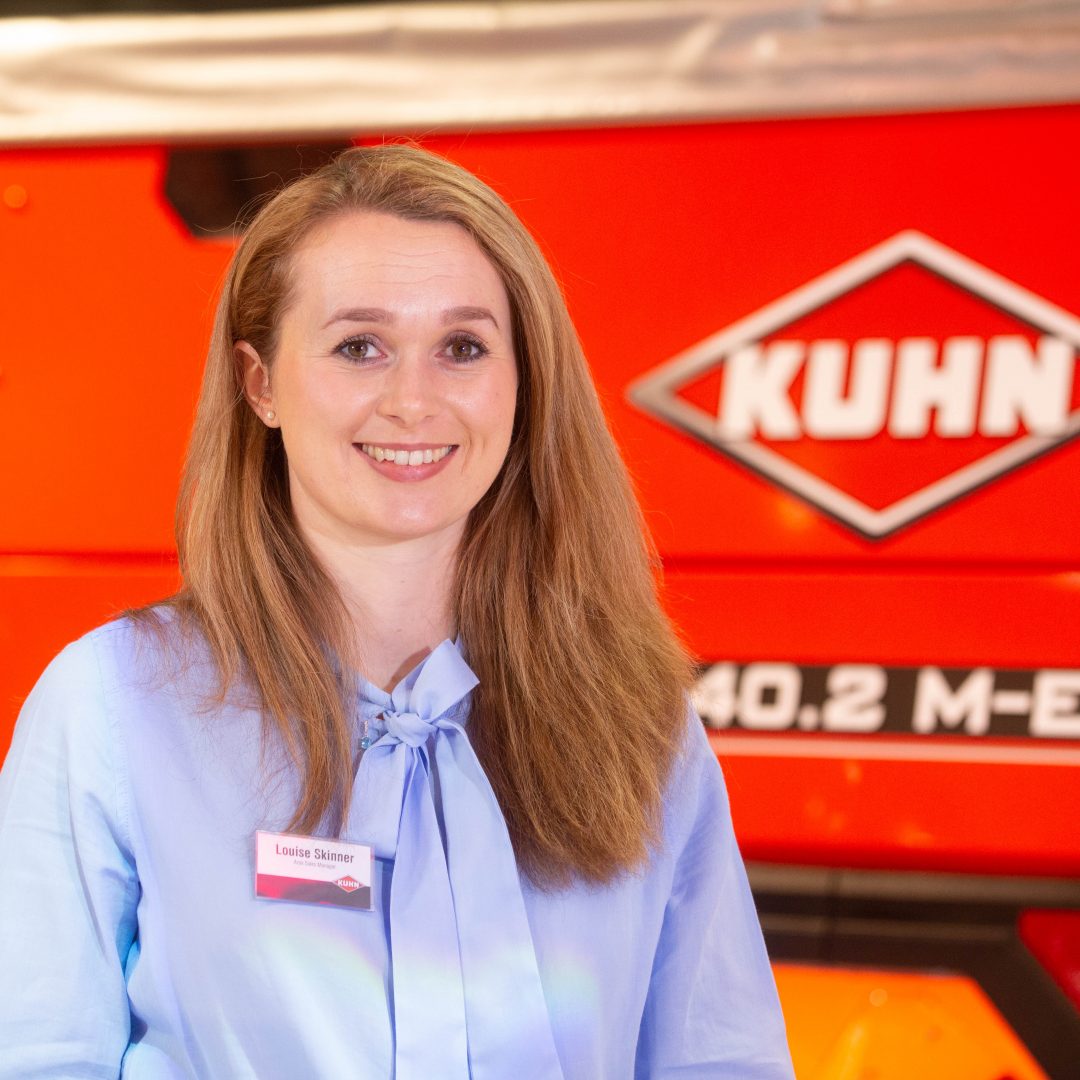