KUHN has announced the official opening of a new €20m ‘Logistics Centre’ at the company’s global headquarters in Saverne near Strasbourg in the north east of France.

The ultra-modern facility, which enables the Saverne-based foundry, factory and assembly facilities to operate with greater flexibility and efficiency, covers an area of 10,000m2.  It has gradually been brought into operation over the past few months and was officially opened on 13th September.  As well as enabling the Saverne factory to operate more efficiently, to be more responsive to its international customers’ needs and to respond to market forces, the new facility also improves working conditions for KUHN’s Saverne-based employees.

The KUHN Group has also announced that it will be investing an additional €23m at its spares and parts facility at Monswiller on the outskirts of Saverne, where it will create an extra 26,000m2 of space for new assembly lines, greater storage capacity and a new shipping and dispatch building.  This investment will further improve the company’s international logistics capability.

For more information go to www.kuhn.co.uk 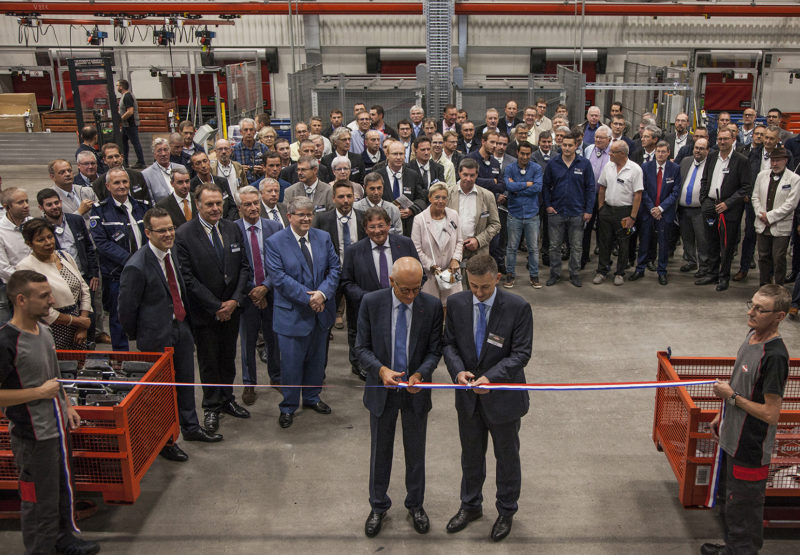 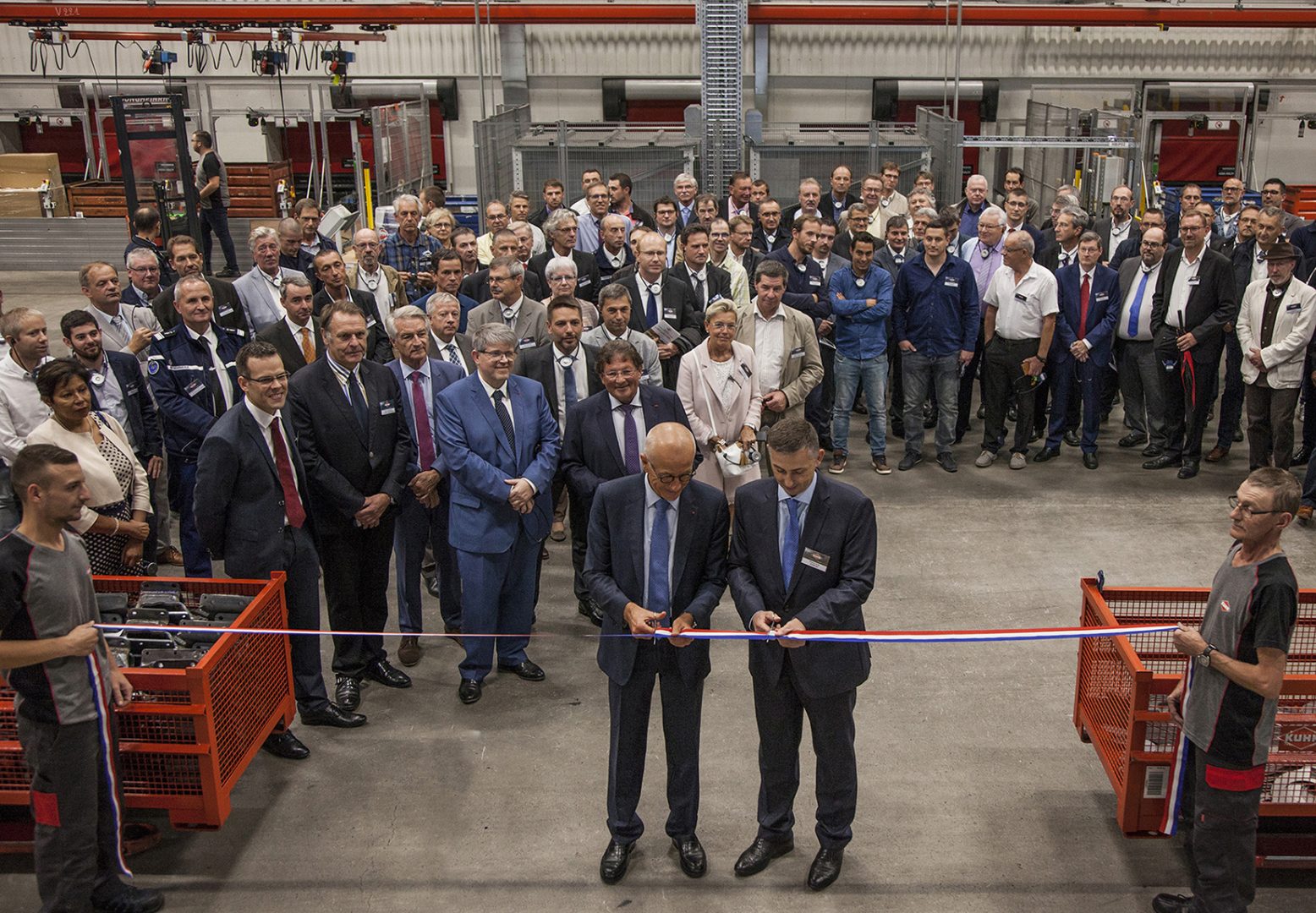 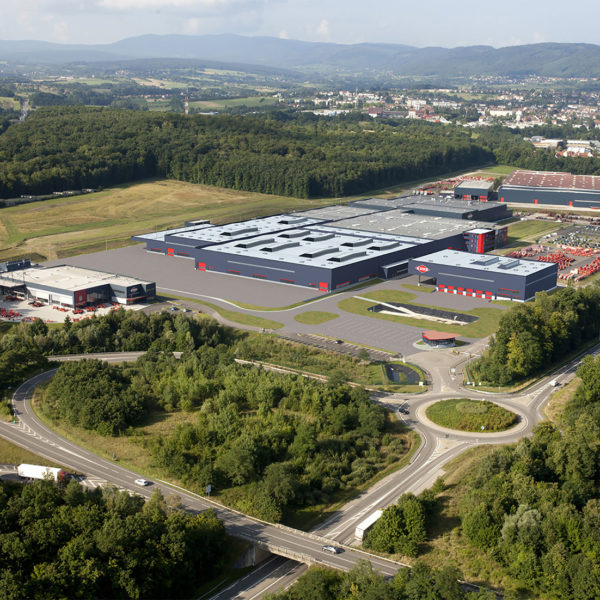 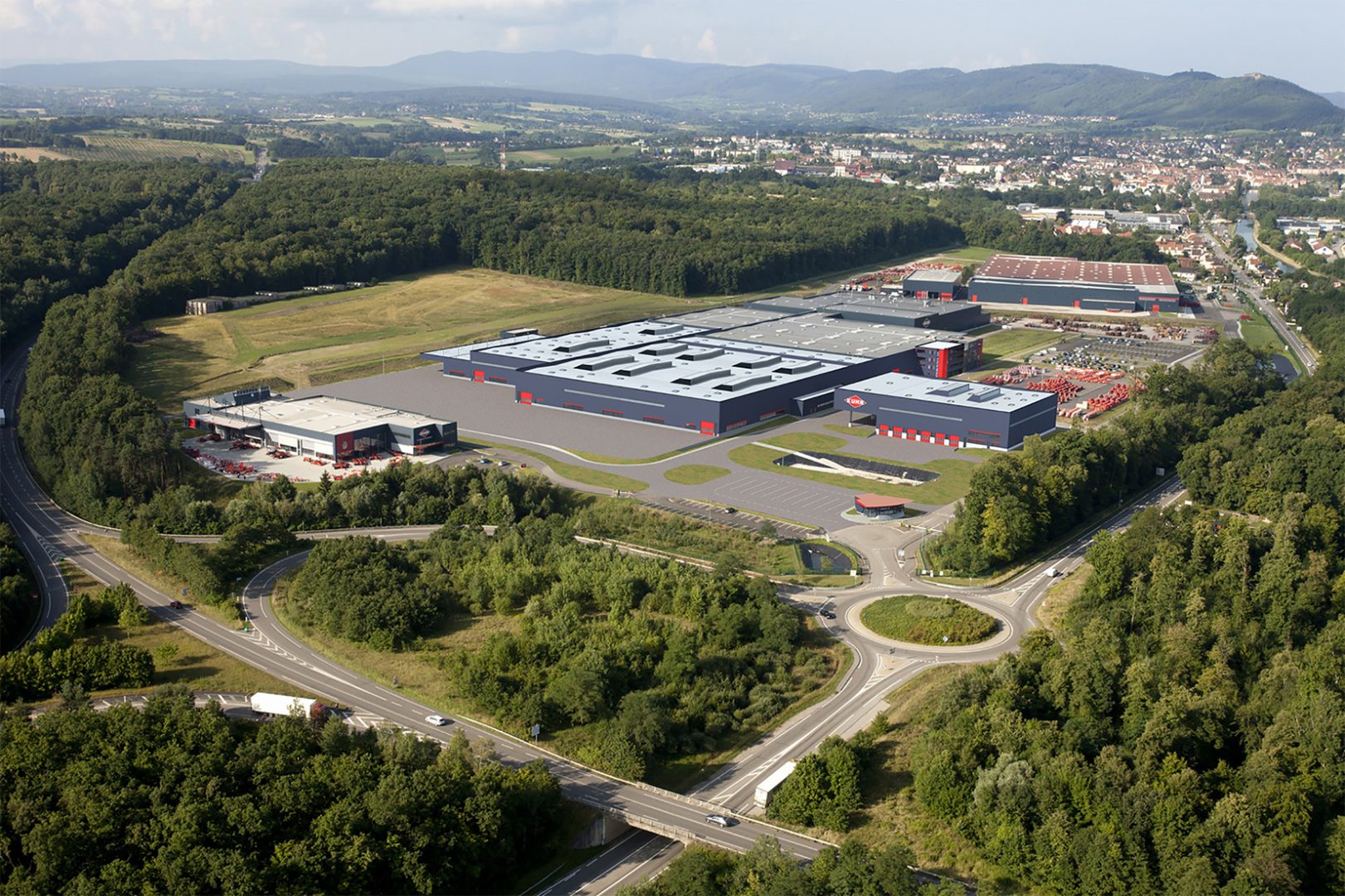 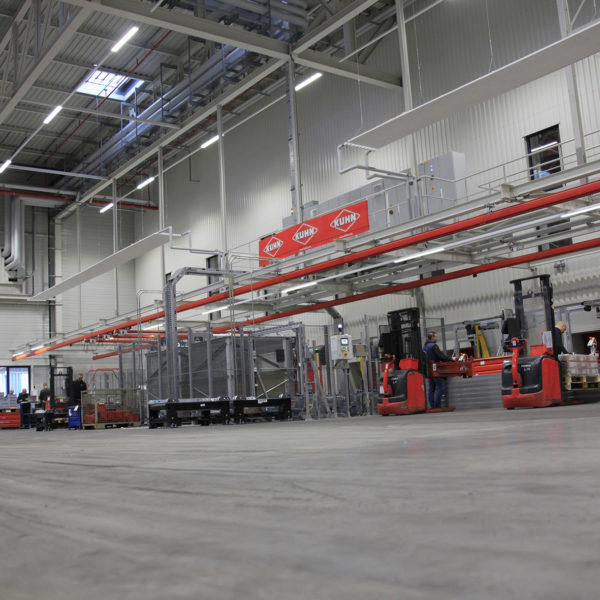 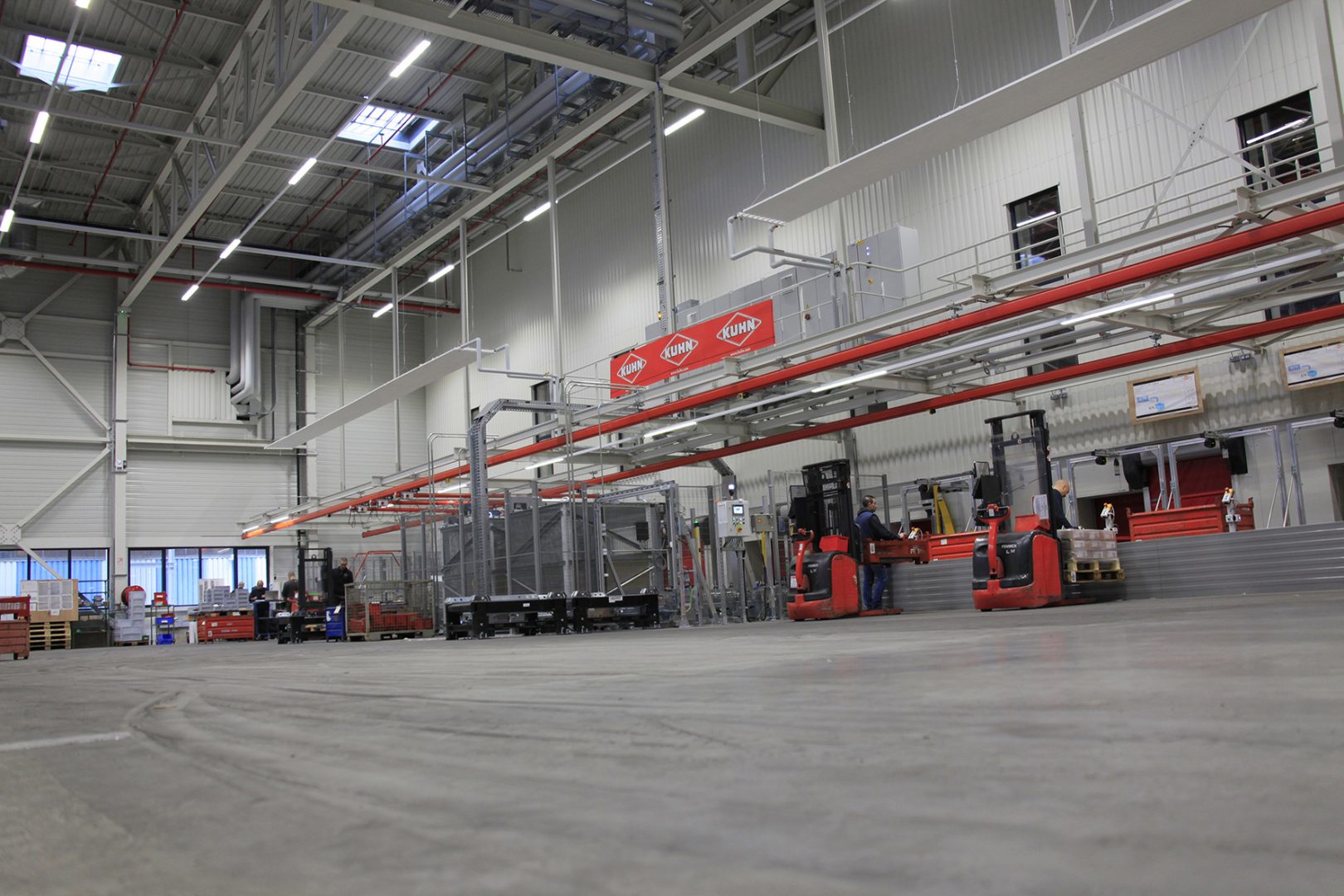