When OSR is well established in spring it can be a hard and very time-consuming crop to walk. “From establishment to flowering, Skippy Scout can provide GAI measurements in minutes. At the start of flowering the data collected can also be used to analyse yield. By using a GAI target of 3.5, flowering intensity and green area duration (GAD), it is possible to chart the progress of the crop. Fundamentally, the longer and steadier the crop is green, the better the yield,” he says.

Drone AG’s Skippy Scout software uses a phone and a drone to monitor OSR ten times faster than conventional crop walking methods. Aerial photos are interpreted by the software to establish crop performance indicators such as green area index and even flower fractions. “‘Skippy can measure crop GAI in almost real-time and provide week-on-week tracking of changes, as well as measuring flowering fraction. Therefore, decisions on when and how much foliar nitrogen, and other inputs, to apply can be made based on crop progression indicators such as a GAI of 3.5 when flowering starts,” says Mr Wrangham.

He suggests that OSR with a green area index (GAI) greater than 3.5 shows a potential waste of resources which reduces profitability. “Using too much N can create canopies that are too large and have no benefit to yield. By monitoring OSR more closely and only adding the necessary quantity of fertiliser, farmers can save considerable amounts through a growing season,” he says.

Diseases, weather extremes and pests such as cabbage stem flea beetle are well known to affect the establishment of OSR. Some farmers choose to drill early to avoid flea beetle damage, but in doing so the stem can grow too high, too fast, leaving the crop at risk of frost damage. “There are so many pitfalls with OSR that make continual monitoring the only way to make incremental changes that will save time, reduce costs and increase yield. Farmers often don’t have time to spend on OSR which is why Skippy is the best way to quickly establish key factors like GAI and monitor the crop more accurately,” concludes Mr Wrangham. 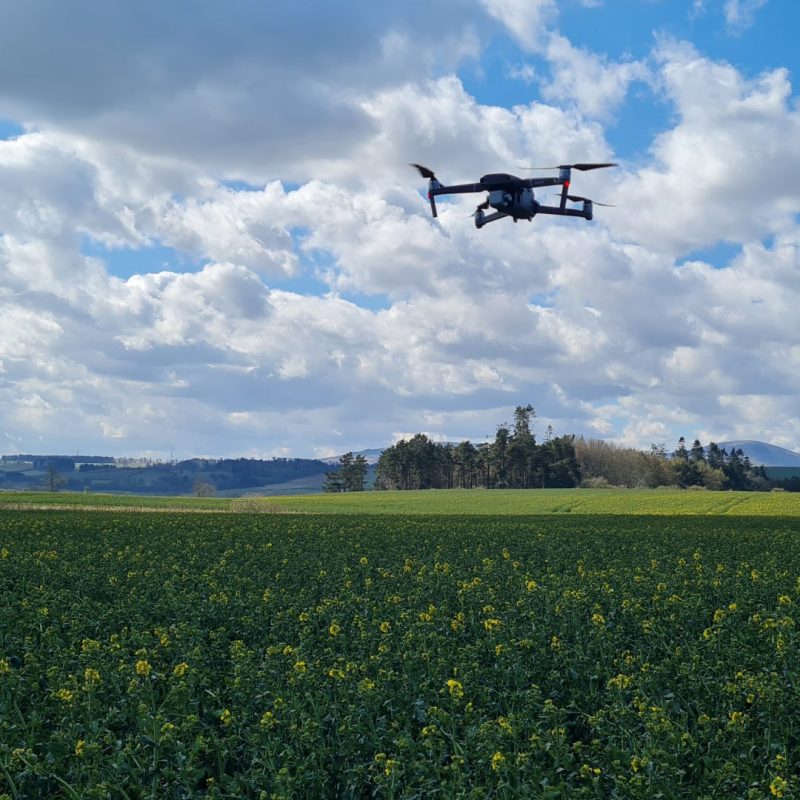 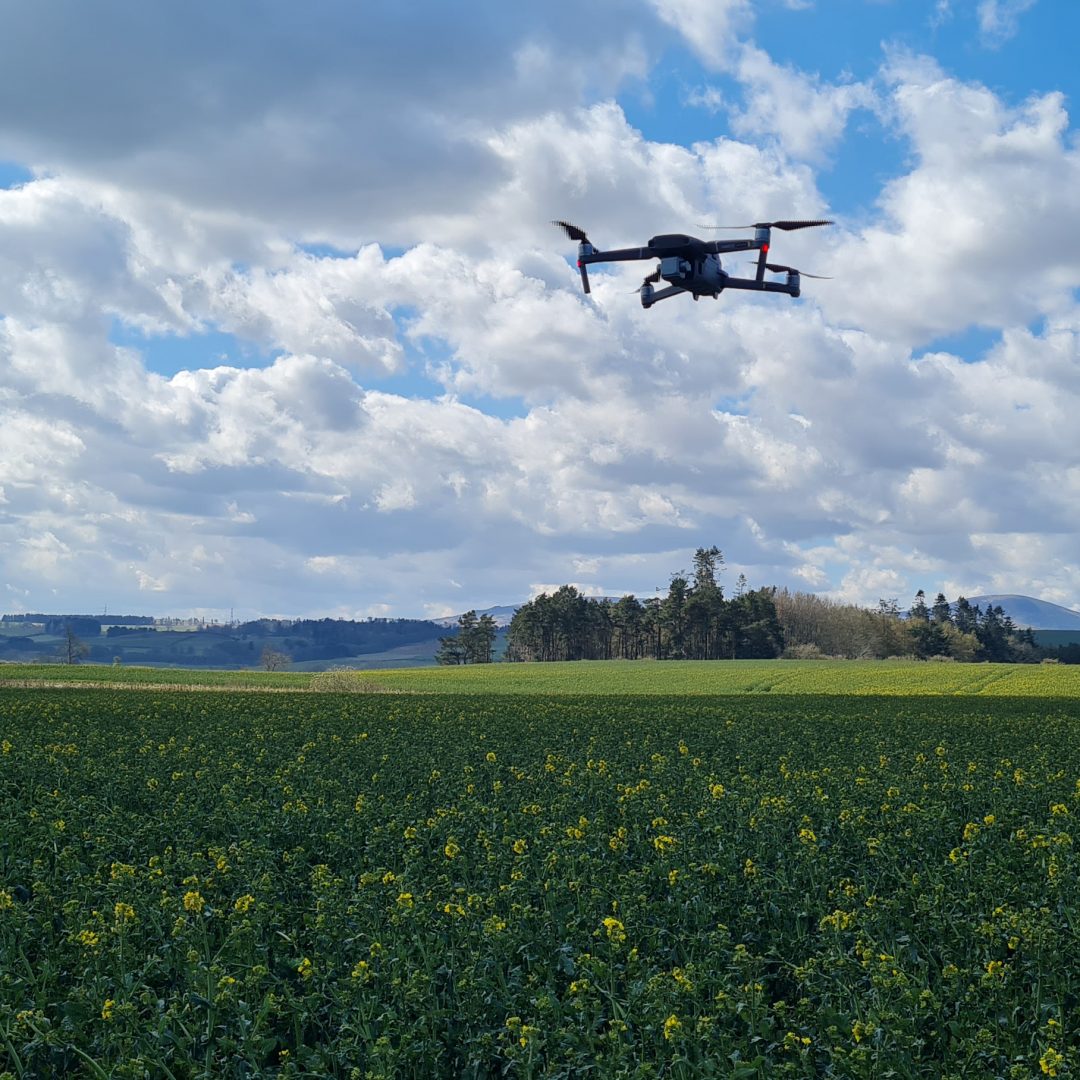 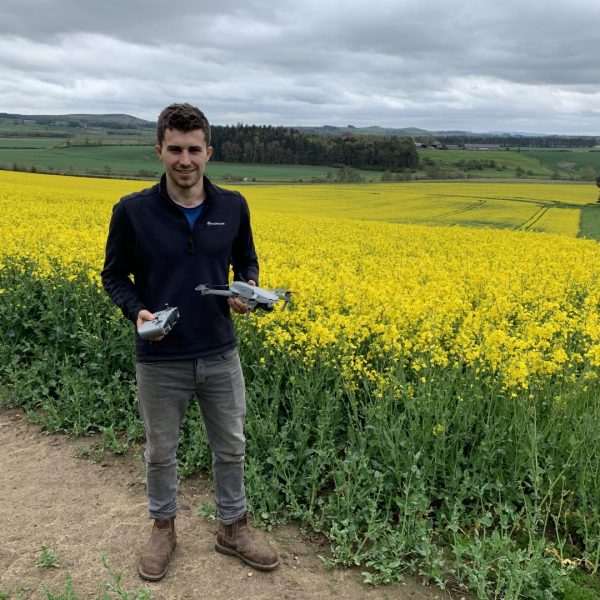 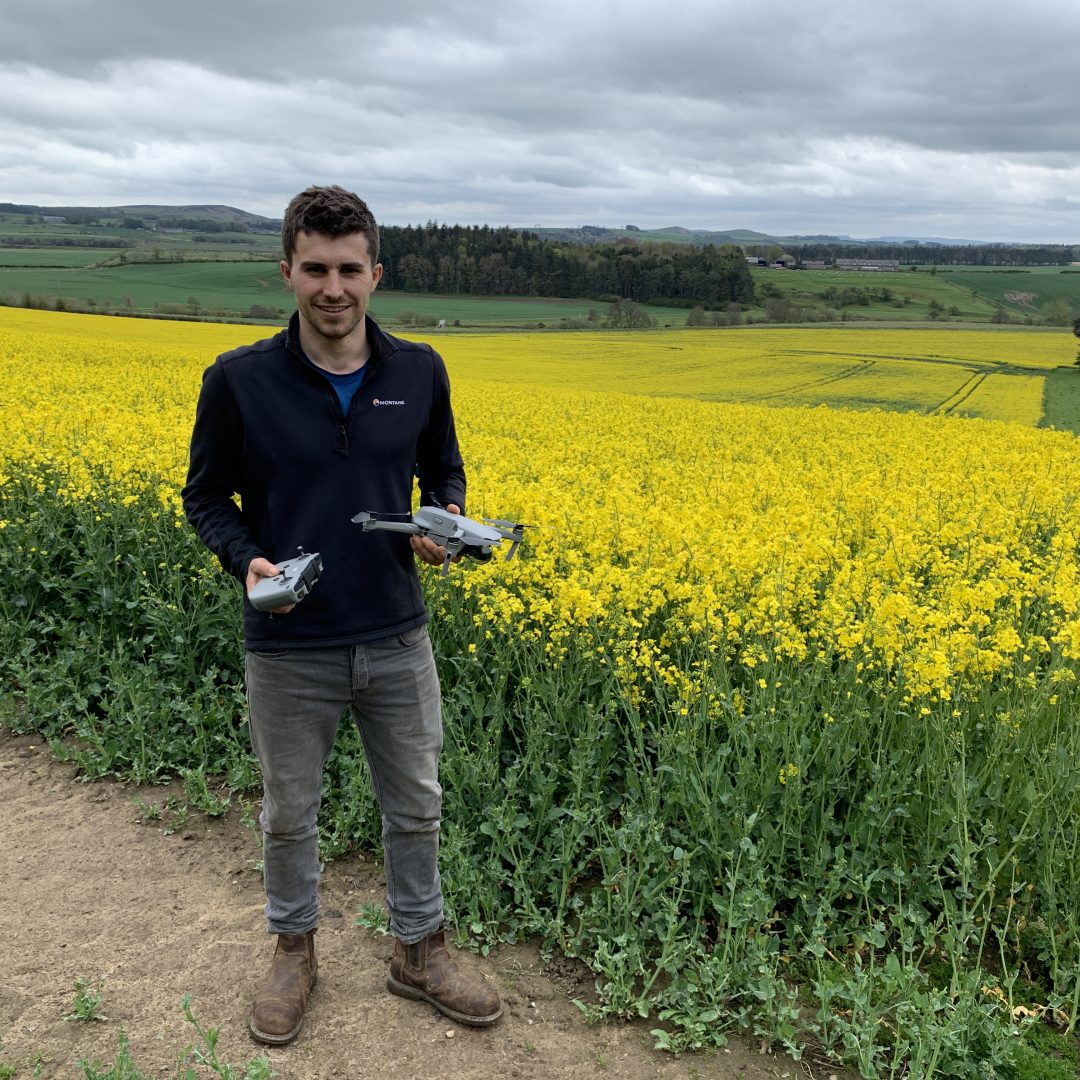