HOW TO MITIGATE HEAT STRESS IN CATTLE

With temperatures forecast to rise above 25°C, cattle producers should be prepared to mitigate the negative effects of heat stress on their beef and dairy animals.

“Cattle are fairly comfortable when the ambient temperature is between 15°C and 25°C over the summer months but if the thermometer rises significantly, production performance will start to suffer,” warns Jacob Lakin from Azelis Animal Nutrition.

“This is because both a milk production and growing beef animal will start to divert energy away from production performance towards keeping cool. You’ll notice if a cow is struggling during a summer heatwave because she will start to salivate heavily and pant. These are both mechanisms to increase the amount of body heat lost via evaporation.”

Mr Lakin adds that rumination may slow too, which will depress feed intake. “Rumen function and the process of fermentation generates a lot of heat, so limiting rumination is an innate response to heat stress. As a result, a cow’s dry matter intake will fall.”

He says that acidosis is an associated risk too. “This is because the cow will have a preference for less fibrous feed materials and concentrates, to decrease its rumination. Consequently, rumen buffering capacity falls and acidosis can be triggered.”

Mr Lakin says two of the most effective, practical mitigation measures during a hot spell are to make sure both housed and grazing cattle have access to a constant supply of fresh water. You can also introduce a rumen buffer such as sodium bicarbonate to the available ration.

It is recommended therefore to add additional sodium bicarbonate to the ration up to around 250-300g/head/day for lactating dairy cows which equates to a cost of around 8-9pence/head/day.

“Cows can easily drink 100 litres of water daily during warm periods of weather, so make sure plenty is available to them – ideally located to allow them access to it in the shade.

“Recognise too that the cow may alter her feeding routine – preferring to eat during the evening or at night when temperatures are cooler. Either way, making sure the ration is well buffered will help to boost intakes and offset any drop off in performance,” he advises.

“Boosting ventilation and spraying cattle with water can help; as can using fibre cement for shed rooves rather than metal sheeting because it will reduce solar radiation into the building. However, these are practical steps for a climate warming trend perhaps rather than simple mitigation measures to be implemented during periodic heatwaves,” he suggests. 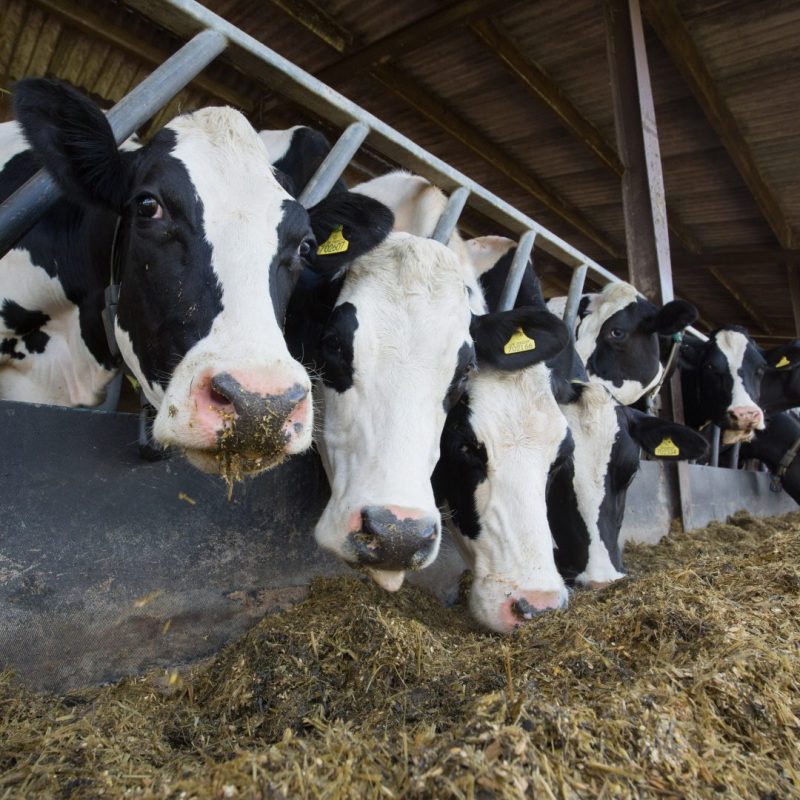 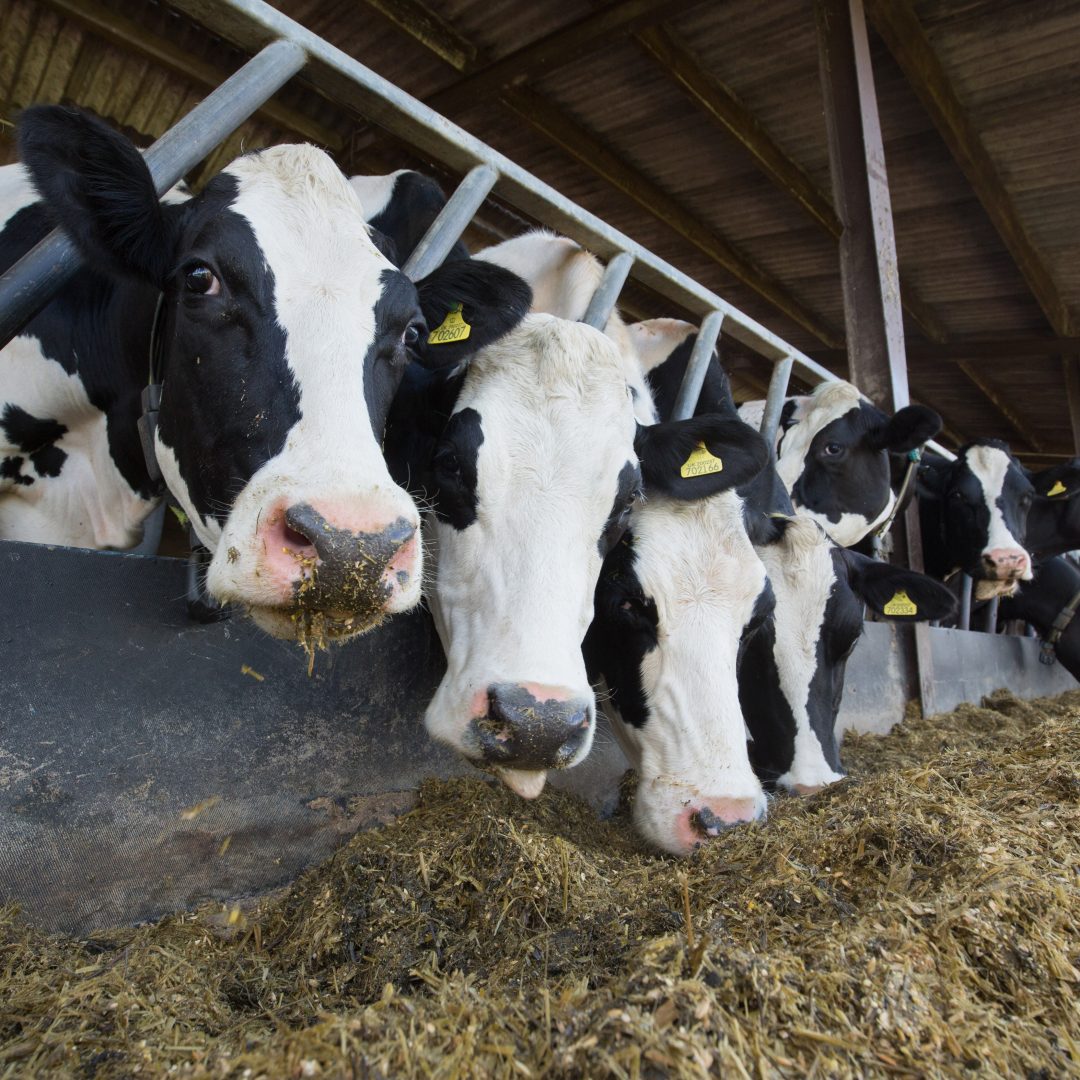