Continue to hold off drilling winter wheat fields where blackgrass is a worry until early October where possible, or mid-October in the worst fields, says agronomy firm ProCam.

Drilling before this puts more pressure on achieving top results from in-crop herbicides, the company points out.

Paul Gruber, ProCam regional technical manager, says: “A lot of growers have made huge inroads into reducing blackgrass seedbanks over recent seasons. This was aided by last season’s large area of spring cropping. However, it only takes one misjudgement in drilling date or in residual herbicide strategy and that good work can come undone.”

“Do not consider a stale seedbed has done its job until it has produced at least one good flush of blackgrass. From experience this takes at least 10–14 days after decent rainfall. Shortcut this and you put more pressure on residual herbicides,” he adds.

Another disadvantage of drilling too early, he says, is reduced residual herbicide performance due to faster active ingredient degradation and poorer weed uptake in warmer and drier soils.

Importantly, ProCam data shows delaying drilling does not necessarily reduce yield. Growers in ProCam 4Cast, the annual analysis of thousands of hectares, managed to push average drilling date from early to mid-October between the seasons ending harvest 2011 and harvest 2019, yet if anything yield increased.

“Another pitfall to avoid is drilling your worst blackgrass fields first because they are on the heaviest land. Drilling should also only be done if seedbeds are good enough for residual herbicides to work, which means fine and firm.”

When finalising herbicide strategies, Mr Gruber says while being responsible, it is not worth skimping: 6% better control can deliver 0.5t/ha extra yield.

He says: “Crucially, ensure residuals are timed accurately, and utilise best practice spraying to get the best coverage of the soil.

“Timing needs to be pre-emergence of the blackgrass. By peri-emergence, control declines. Control in one of our trials in 2018 was reduced by at least 20% and up to 28% depending on treatment when application was delayed.

“As well as flufenacet, other active ingredients have roles. If you have already drilled into warmer and drier soils there is an argument for including the granule version of tri-allate in programmes – for releasing active ingredient as vapour against emerging weeds.

“Also, consider whether to apply residuals in a sequence or tank-mix. There may be advantages to some sequencing this season for extended residual activity with the high blackgrass dormancy. But you have to balance this with still being able to travel on your land for the later sprays.

“Applying liquid residuals in 200 l/ha of water also offers better control than in 100 l/ha. Also, keep boom height down to 50 cm for best soil coverage, and spray at a maximum of 12kph. Any faster and efficacy declines due to drift.

“Finally, consider including an adjuvant. Trials with residual herbicides showed with a suitable adjuvant it is possible to achieve an extra 5% blackgrass control.” 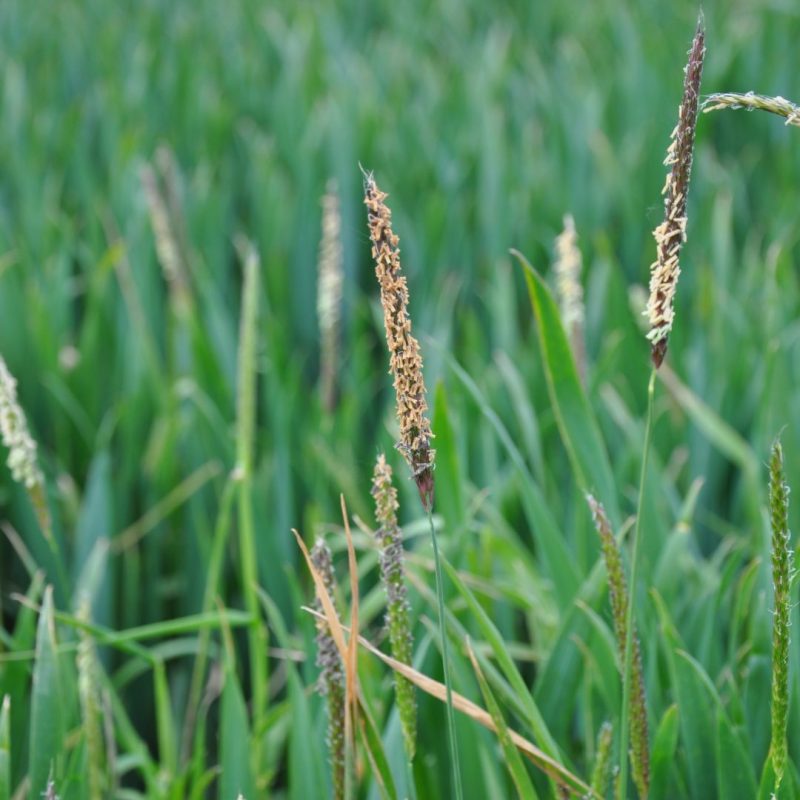 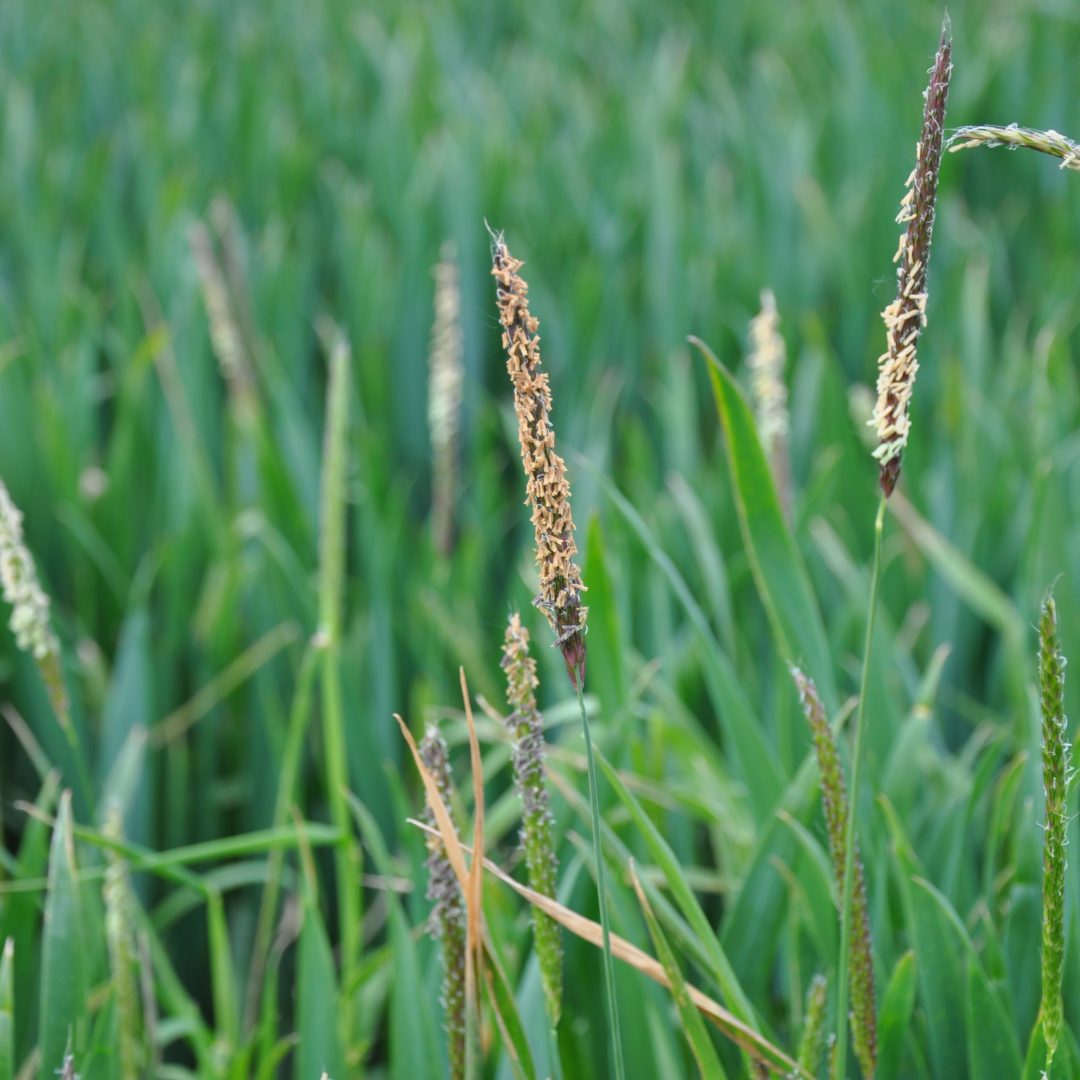 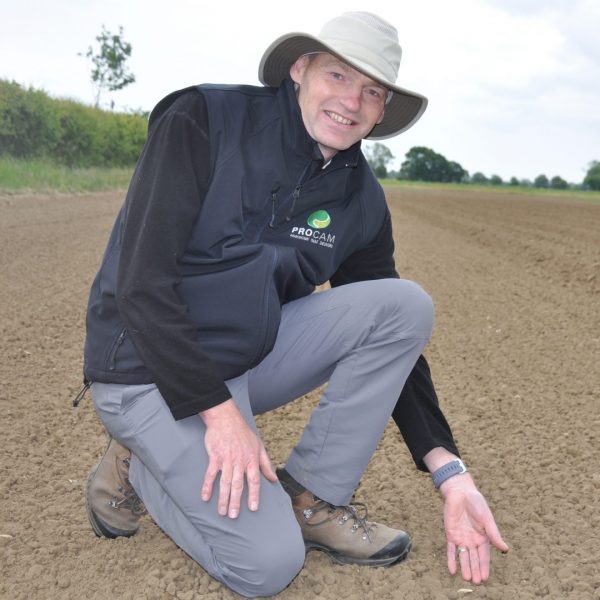 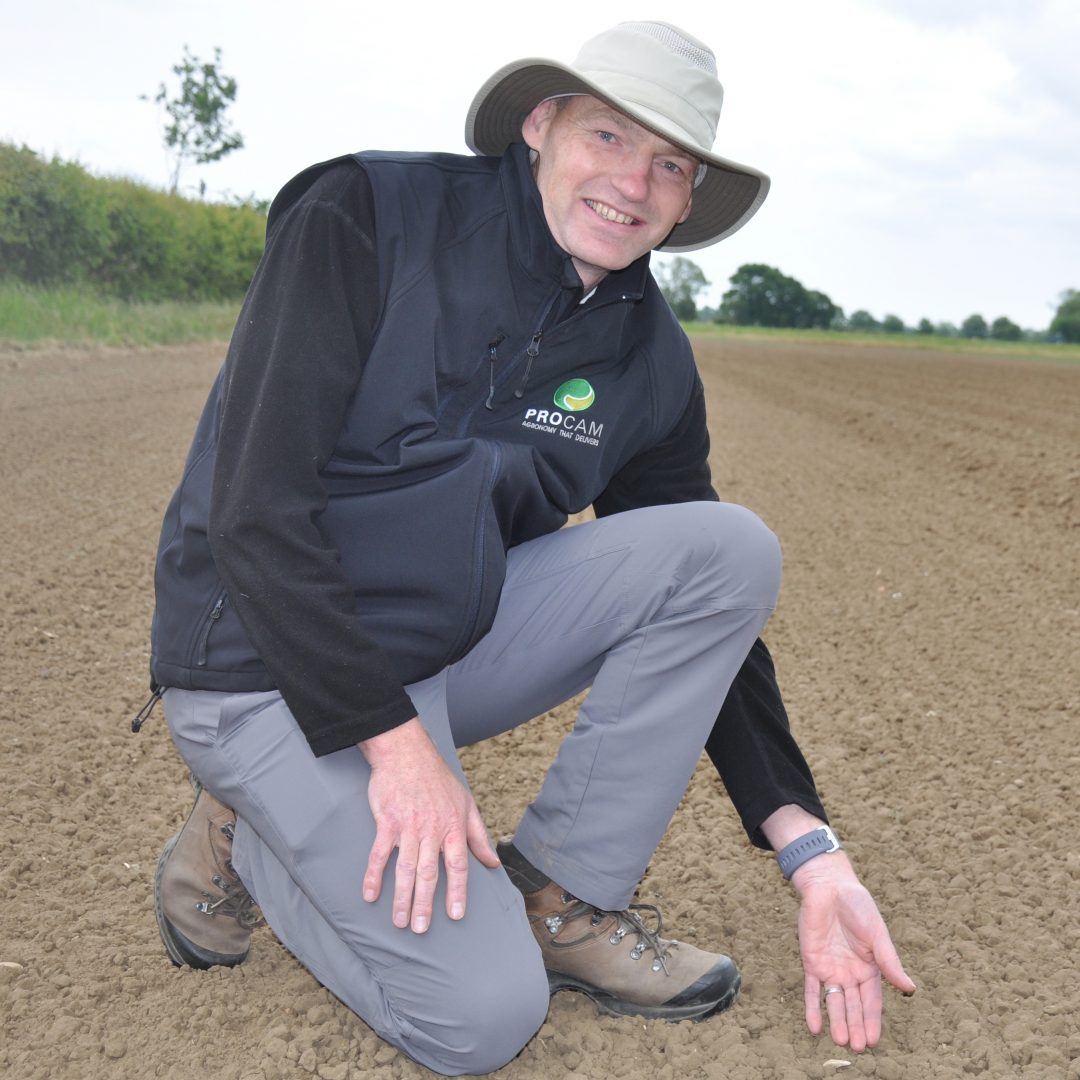 Do not consider a stale seedbed has done its job until it has produced at least one good flush of blackgrass, says Paul Gruber of ProCam