< Back to Media Centre

A conference celebrating a century of grass breeding in Aberystwyth will highlight the importance of grassland development to rural economies and will recognise continued progress as being as vital today as it was at the outset back in 1919.

“Back to the Future, 100 Years of Grassland Development” will take place in the William Davies Lecture Hall at the Institute of Biological, Environmental and Rural Sciences (IBERS), Plas Gogerddan, Bow Street, Aberystwyth on Thursday 17th October. Organised by the Federation of Welsh Grassland Societies, the conference will be preceded by the FWGS AGM and will include presentations from researchers and leading grassland farmers, including past and current champions from the world of grassland farming.

“The story of the development of grass breeding at Aberystwyth is truly inspirational,” says FWGS chairman Dyfrig Hughes. “The drive and vision of early pioneers such as Sir Bryner Jones, Sir R. G. Stapledon and William Davies changed the direction of agriculture through the 20th Century and their legacy has arguably even greater significance today.

“In addition to celebrating the history and past achievements, the conference will look forward, using the experiences of some of Wales’ most progressive farmers to illustrate the importance of modern grassland systems to sustainable agriculture.

“As the original founders of grass breeding recognised, improving the productivity of grassland is the basis of homegrown food production and, as such, is not only vital to the sustainability of agriculture but underpins the health of our rural economies.”

During the conference, the history of grass variety selection from the founding of the Welsh Plant Breeding Station through to the IBERS of today will be presented by Aberystwyth University’s Dr Iwan Owen and Cyril Davies. There will also be presentations on successful grassland systems from leading farmers Sam Carey, Richard and Lyn Anthony, and Dafydd Jones. Bangor University’s Dr Prysor Williams will complete the presentations with a look into the future of grassland systems.

The FWGS AGM will commence at 1.30pm with the conference following on at 2.30pm. To register to attend the conference, please contact either Eirian Davies (eirian.davies@menterabusnes.co.uk) or Charlie Morgan (charliemorgan462@btinternet.com). 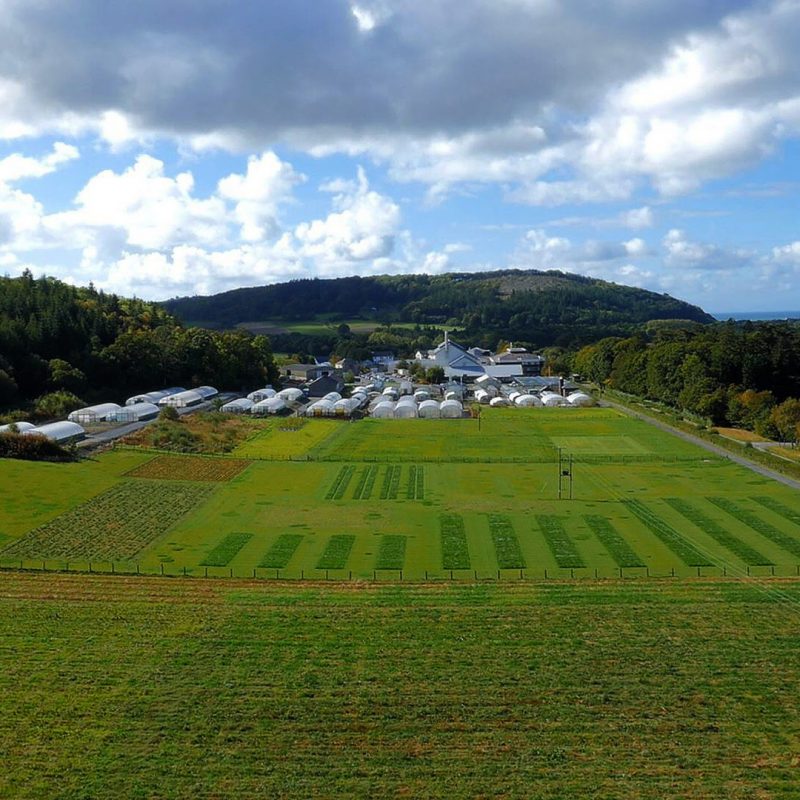 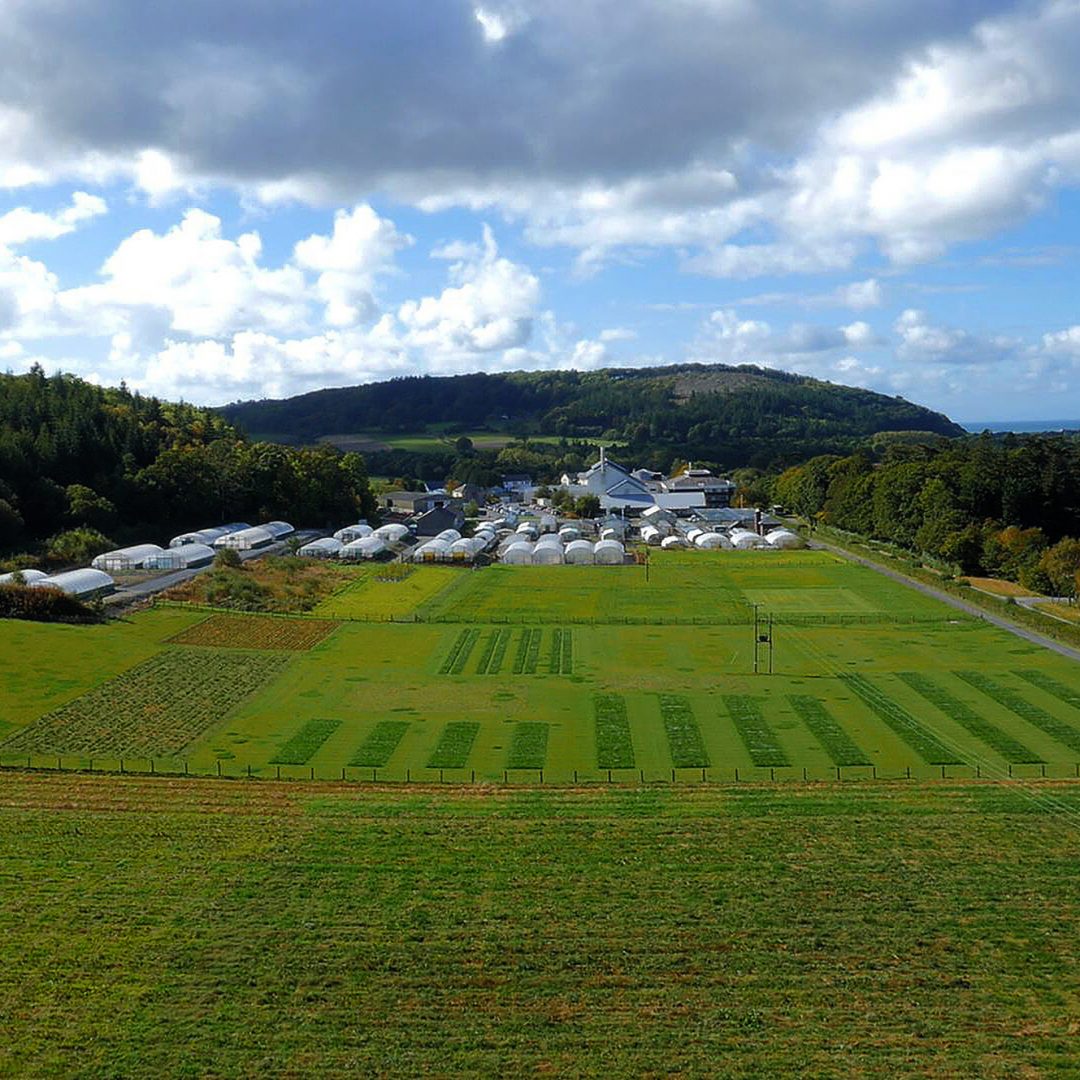 Aberystwyth’s 100 year history of grass breeding will be celebrated at a conference at IBERS organised by FWGS on 17 October.