Purchasing an Axis 40.2 EMC or 50.2 EMC fertiliser spreader in early September 2019 could come with an all-expenses-paid trip to Germany, courtesy of KUHN Farm Machinery.

The company is offering the trip, which will include a visit to Rauch’s new state-of-the-art spreader testing facility in Rheinmünster, near Baden Baden, to the first 20 customers from 1st September, to mark the 20th anniversary of Electronic Mass Control (EMC) technology.

Initially only available on hydraulic drive Axis spreaders, but now also a feature on mechanical drive machines, the EMC system has delivered unprecedented levels of application accuracy since its launch in 1999. It works by constantly monitoring fertiliser flow (every second), enabling almost instantaneous adjustment of speedservo/aperture positions to either side of the machine in response to changes in fertiliser flow-ability (as may be caused by a partial blockage for example). Similarly, as application rate is a function of forward speed, disc speed and working width, any changes to these parameters are managed by the machine’s information system to allow almost instantaneous adjustment on the move and the maintenance of the target application rate.

The EMC system avoids the need for conventional static calibration testing, as the machine makes the adjustments automatically from simple pre-programmed data. As such, 100% of settings for the machine are carried out from inside the tractor cab. EMC also offers the significant advantages over conventional weigh cell systems of providing information and control in relation to each side of the machine independently.

Farmers or contractors ordering an Axis 40.2 or Axis 50.2 fertiliser spreader from 1st September are advised to check with their KUHN dealer if they have qualified for the trip to Germany. Full details of the trip, which will be scheduled for spring 2020, will be available through KUHN dealerships. 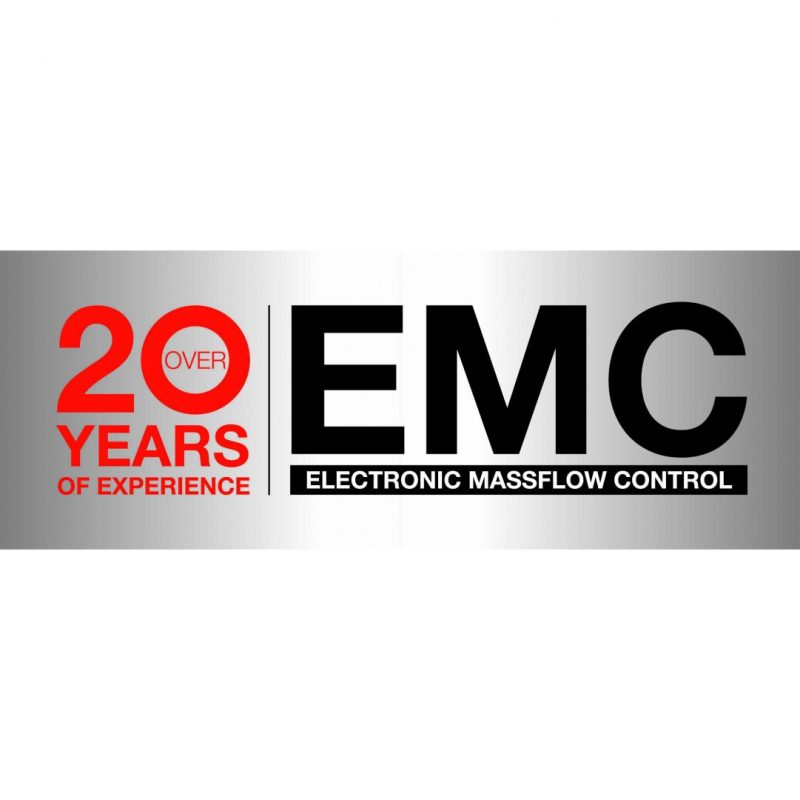 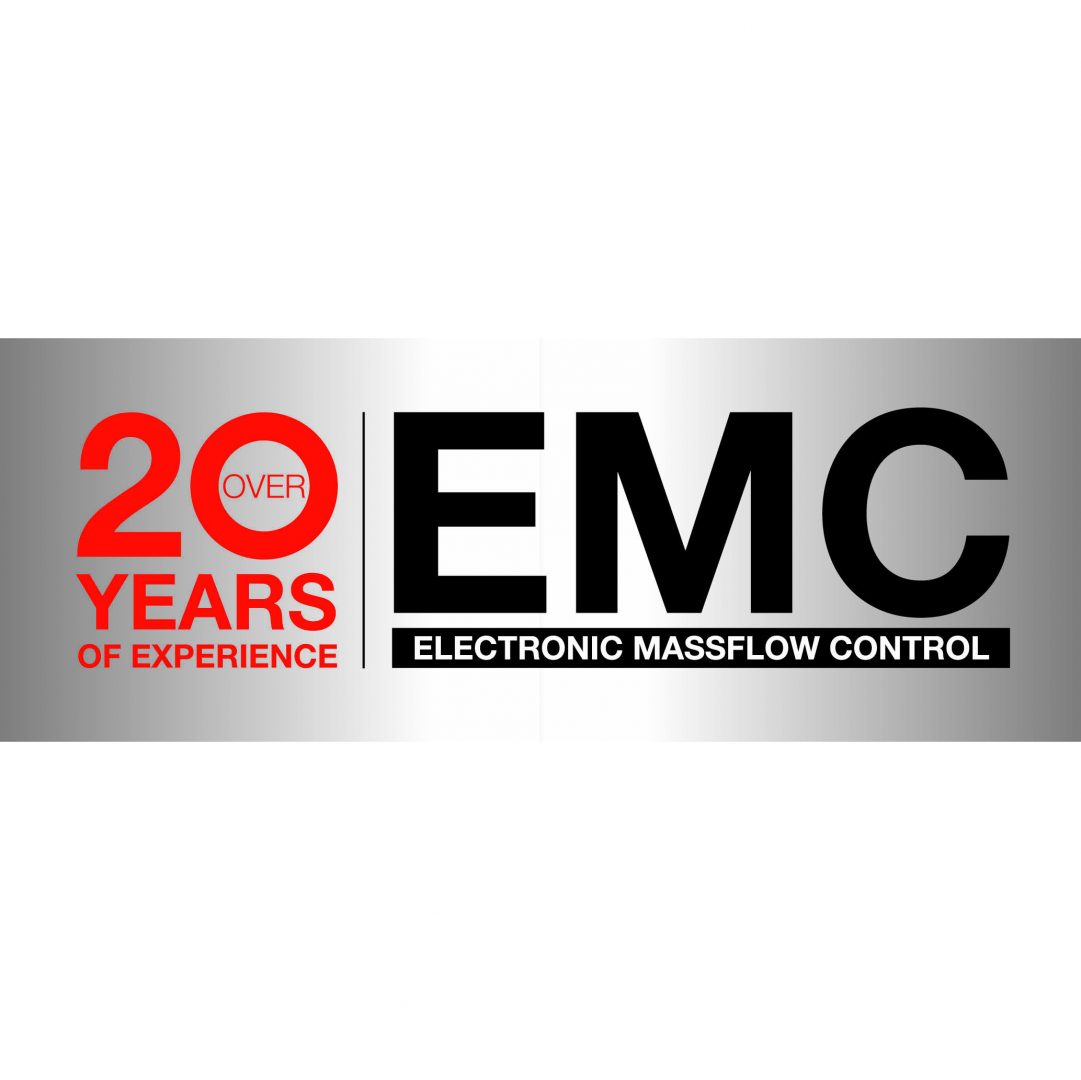 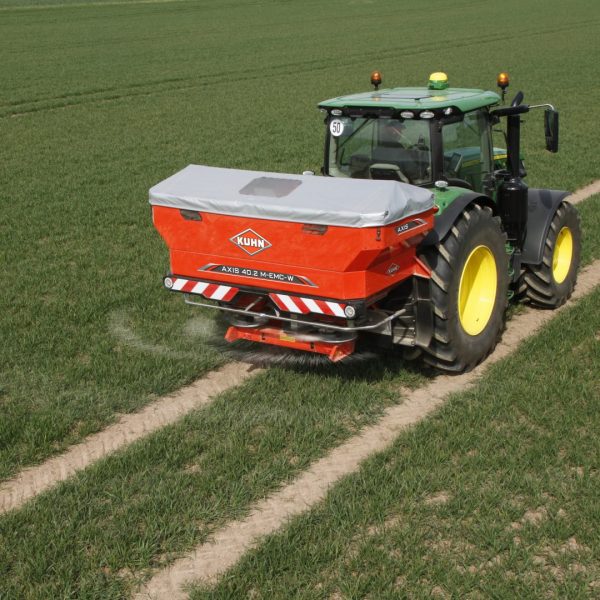 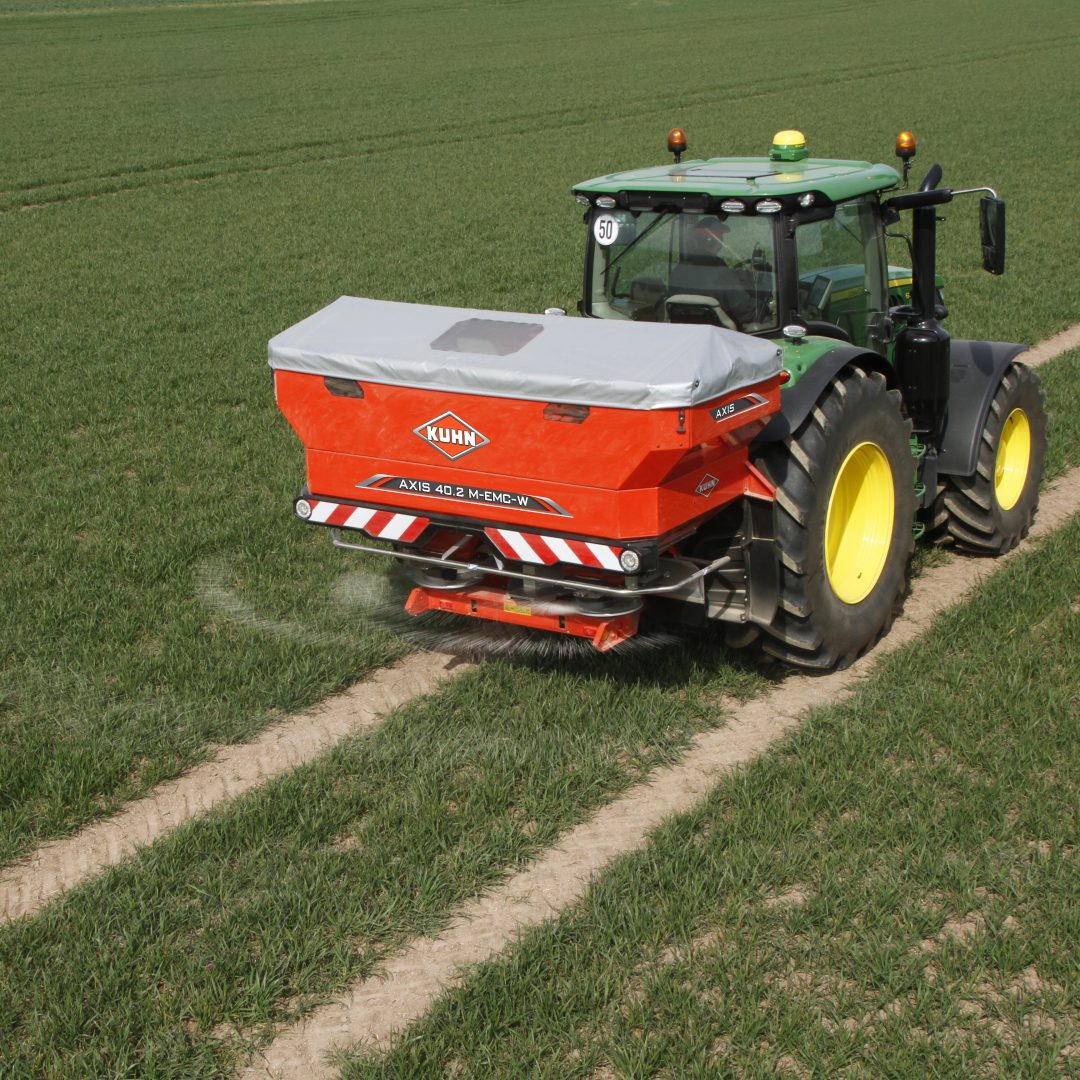 KUHN’s Axis fertiliser spreaders purchased up to 30 April 2020 to include WiFi module free of charge. 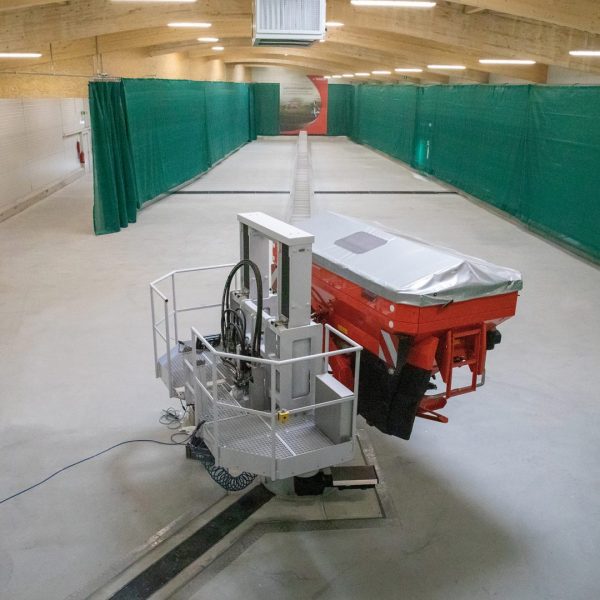 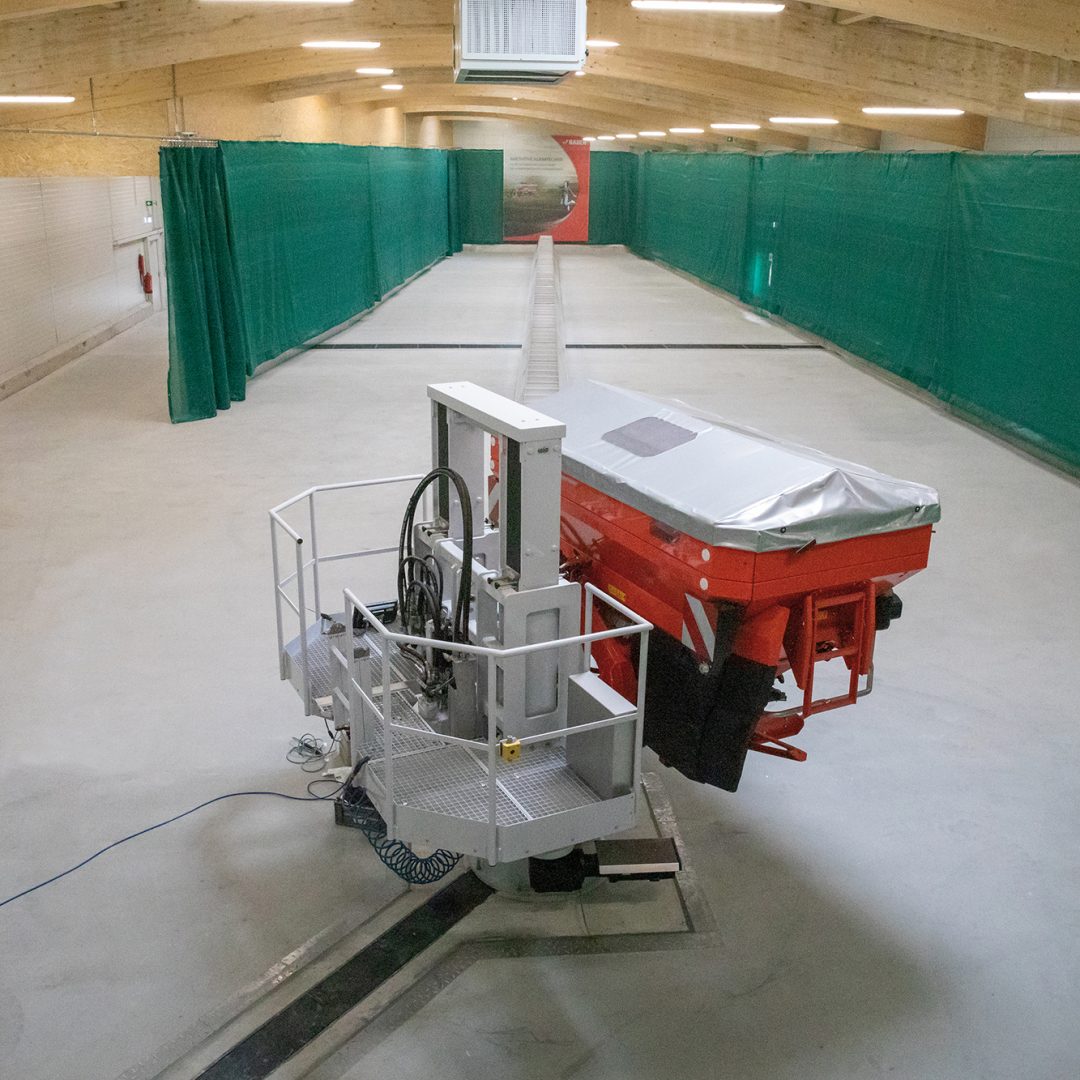 A visit to Rauch’s new state-of-the-art spreader testing facility will be included in the Germany trip on offer to the first 20 farmers ordering Axis 40.2 EMC or 50.2 EMC fertiliser spreaders in September.