FORAGE ACID LOADING PREDICTED TO BE HIGH IN TMRS THIS WINTER

Early forage analyses suggest the acid loading effect of many grass and maize silages will be high within TMRs this winter.

“Whilst many grass silages do seem to have a decent energy and protein level, many crops also have a set of characteristics that could make them difficult to utilise effectively in dairy cow rations this winter – with a low fibre index and high acid load being the key challenges,” points out Robert Cockroft from FiveF Alka.

“With high levels of fermentable carbohydrate, care will be needed when feeding these grass silages. Not only are they already strongly acidic, they are likely to digest more like a concentrate feed and create even more excess acidity in the rumen. In addition, maize silages look to have a similar set of characteristics.”

Mr Cockroft says this underlying acid load is likely to act as an anchor on farms trying to cut feed costs unless it is addressed within a TMR. “It’s a real drag because whatever combination of increased yield or lower concentrate use is being pursued, success can only be achieved by increasing intakes and digestion of the forage components of the diet. And to do that you must limit the excess ration acidity load.”

FiveF Alka says that straightforward alkalisation of a TMR before it is fed to the cow simply addresses this issue. “For example, when added to damp forage sources, AlkabupHa pellets rapidly release ammonia to neutralise excess acid in the diet. Dietary inclusion will improve rumen performance and boost dry matter intake, as well as contribute extra protein and macro minerals to the cow ration.

Mr Cockroft adds that AlkabupHa is actually 90% protein – a massive benefit in the current economic climate – but also contributes significantly to the calcium and magnesium requirements of the animal.

“The formulation ensures acids in the diet are quickly turned into ammonium salts, which are then metabolised as a highly effective rumen degradable energy and protein source. This improves rumen function, as well as helping to reduce the requirement for high protein feed ingredients like soya and rape meal,” he says.

FiveF Alka nutritionists claim that the net cost of using AlkabupHa will only be between 5p and 15p per cow per day, after allowing for the underlying protein and mineral value it contributes to the diet. And this is before the benefit of any increased forage and feed intakes are factored in with regard to both cow performance and overall health.

AlkabupHa is available nationwide through a network of approved merchants. 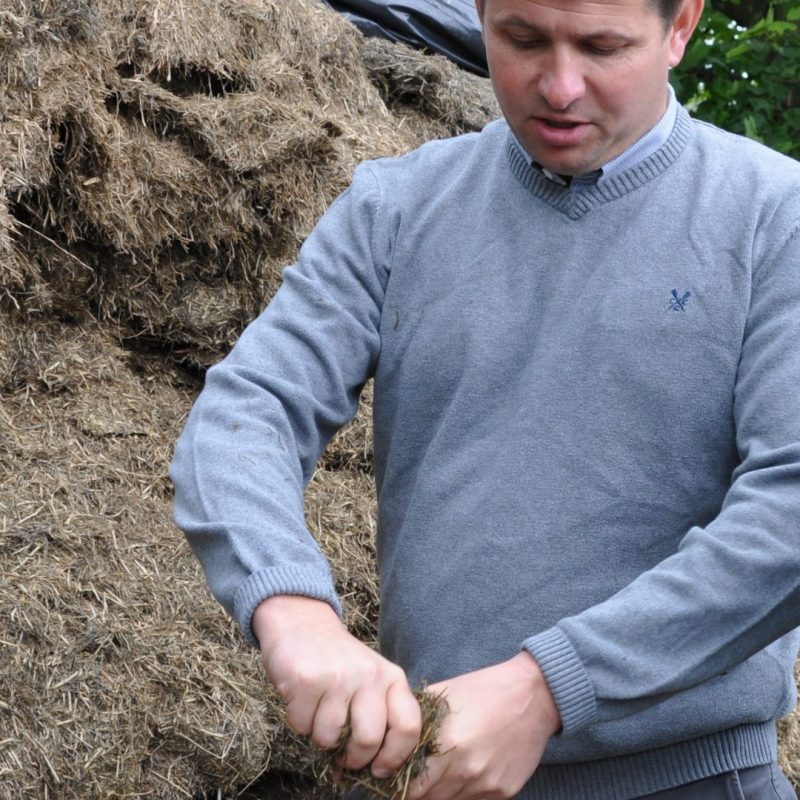 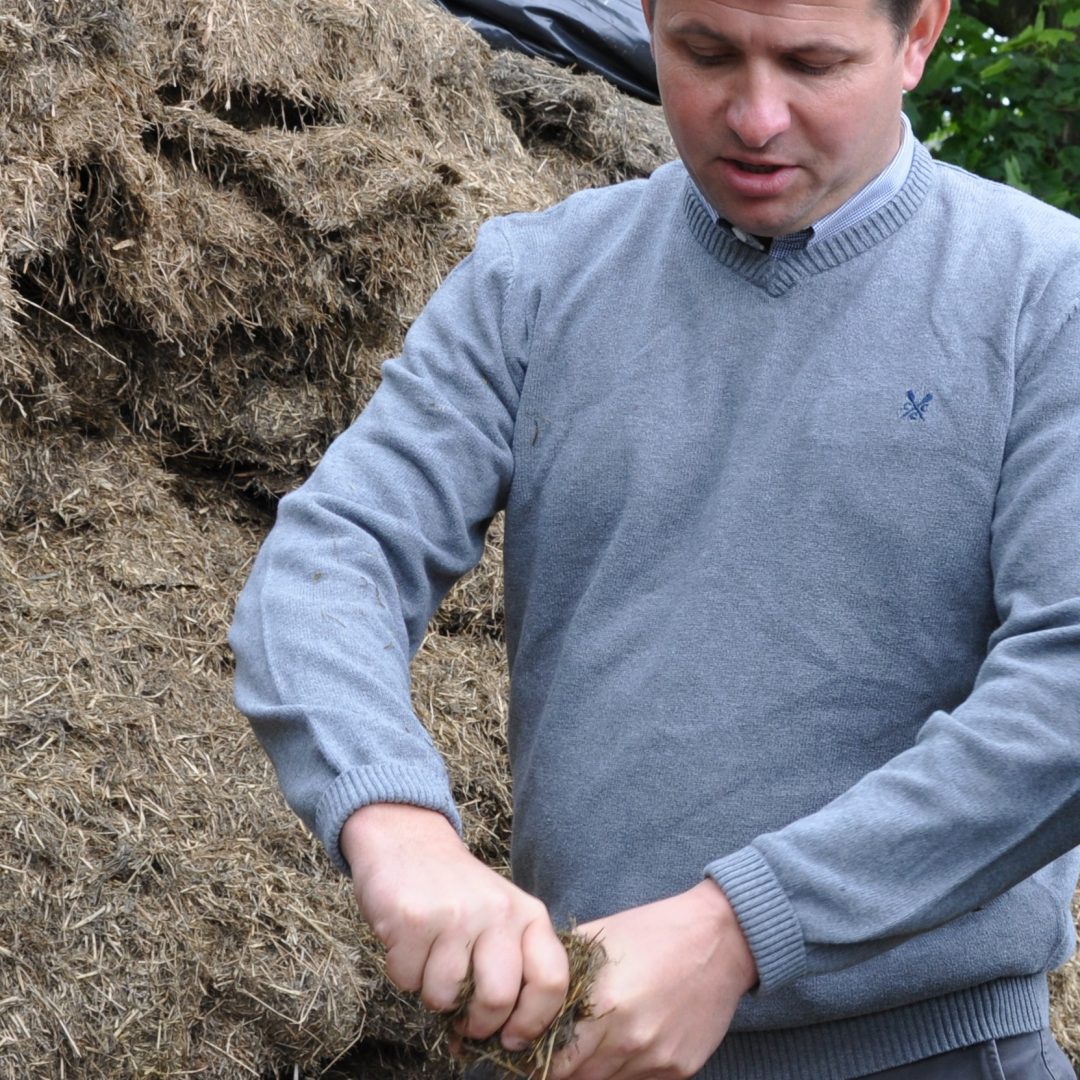 Whilst many silages seem to be relatively good quality this year, many will contribute significantly to rumen acid loading, says Rob Cockroft from FiveF Alka.