A new biological soil inoculant developed specifically for wheat has been launched by bio-fertiliser specialists PlantWorks following successful field trials in 2017 and 2018.

An extension to the Kent-based company’s Smart Rotations product range, the SR3 formulation for wheat works by establishing beneficial plant growth promoting bacteria (PGPR) in the soil that enhance crop performance. Specifically, the inoculation boosts the crop’s ability to take up essential nutrients, improves drought tolerance and water use efficiency, and imparts other benefits such as increased resistance to pests and diseases.

Trials on five arable farms of varying size and farming system showed that the targeted PGPR for wheat produced a highly significant increase in ear counts and a positive trend in grain weights. The research also provided strong indicators on the most efficacious use of the product.

“We recorded a better yield effect in crops that received a dual application of PGPR, in autumn and spring,” reports Jamie Stotzka, head of the farming team at PlantWorks. “Also, we saw an amplified response where the PGPR was applied in soils containing significant levels of arbuscular mycorrhizal fungi (AMF), whether the AMF was applied as an additional treatment or present in the soils naturally because of a sustained no-till conservation agriculture approach. Where AMF is present, plants are healthier and have significantly more efficient root systems, so it is entirely logical that the PGPR was more effective in these situations; these observations of PGPR and AMF working effectively in tandem is consistent with PlantWorks’ overall philosophy and supports our Smart Rotations principles.”

The SR3 PGPR product for wheat is supplied in five-hectare packs comprising a 50ml sachet of bioinoculant in liquid state and the required one litre of biostimulant. The product should be mixed with clean water for application through standard spraying equipment at a recommended rate of 200l/ha. It should ideally be applied after drilling in the autumn, with best results achieved with a repeat application in the spring at around T0 or T1. The recommended retail price for the product for dual application is £30.00/ha + VAT.

Details of where to obtain SR3 for wheat can be found at http://smart.plantworksuk.co.uk/distributors/ 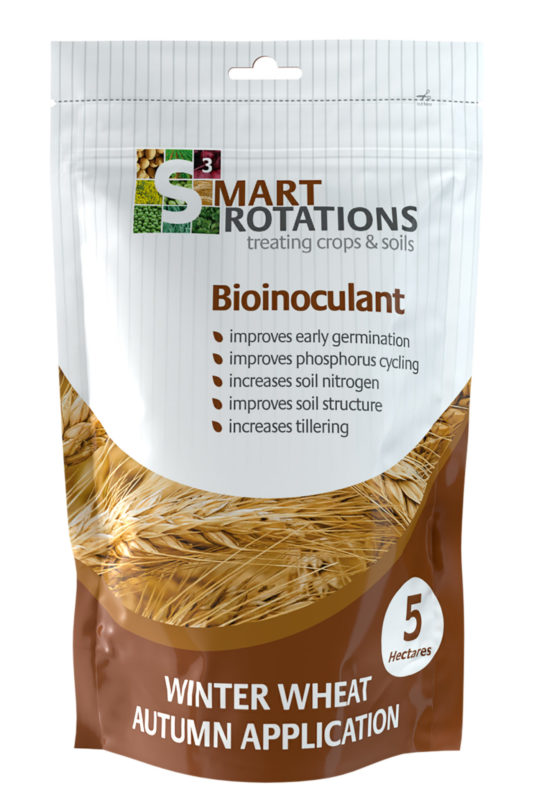 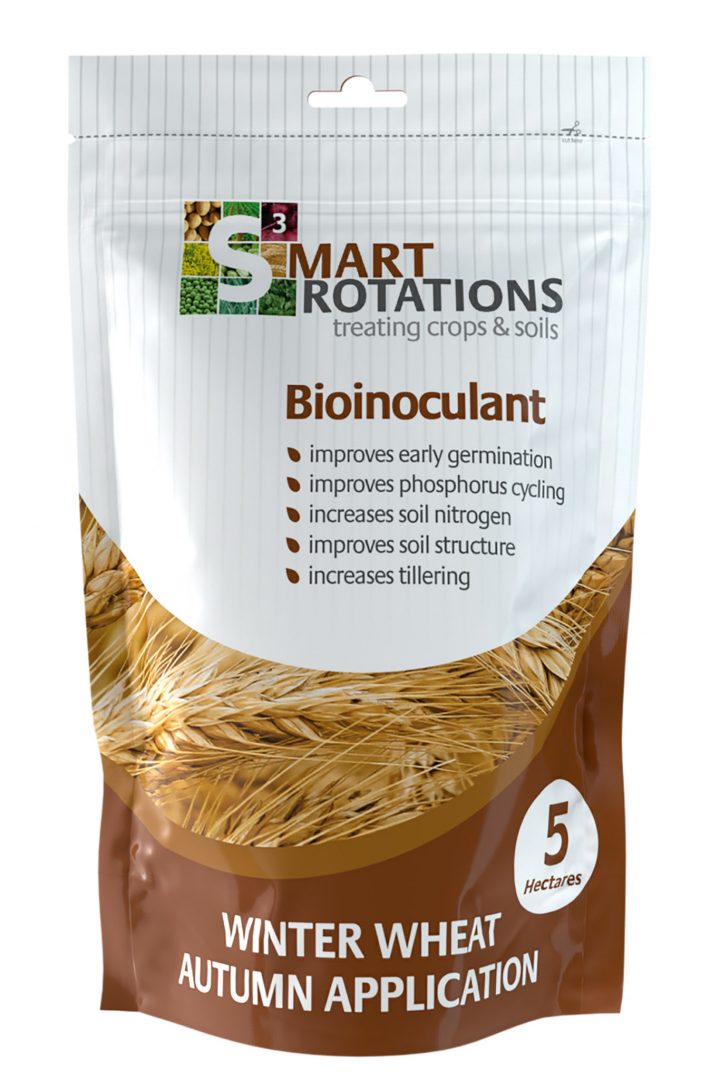