Live demonstrations of KUHN Farm Machinery’s patented film binding system are being staged across the country over the summer months, providing many opportunities for farmers to see the award-winning technology in action.

Winner of the silver award in the Livestock Innovation category at LAMMA 2019, this system uses wrap instead of net binding, thereby improving bale conservation quality whilst simultaneously reducing the burden of recycling.

The film binding system is available on KUHN’s FBP 3135 BalePack and i-BIO round baler-wrapper combination machines, both of which also use KUHN’s IntelliWrap system which enables the operator to wrap the bale with 4, 5, 6, 7, 8 or 9 layers of film as appropriate. Both machines can also be used with conventional net binding: switching between film and net binding is quick and simple as the two systems are separate, with enough space available to carry film and net rolls at the same time, therefore making it easy to switch from one system to the other for different crops or between different fields.

Farmers interested in seeing film binding innovation in action can call the relevant KUHN area sales manager for details on their nearest event: 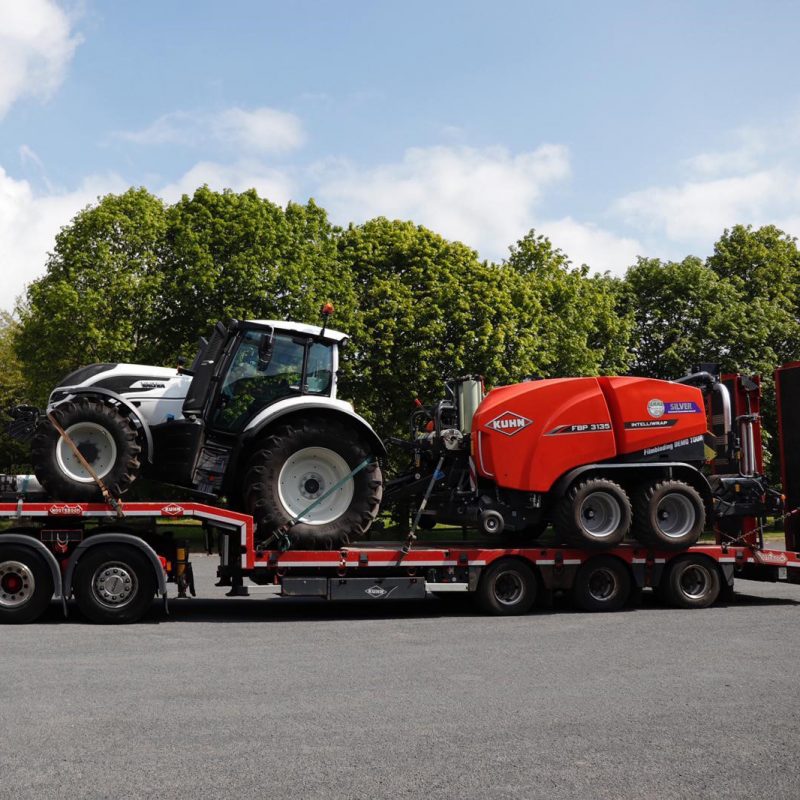 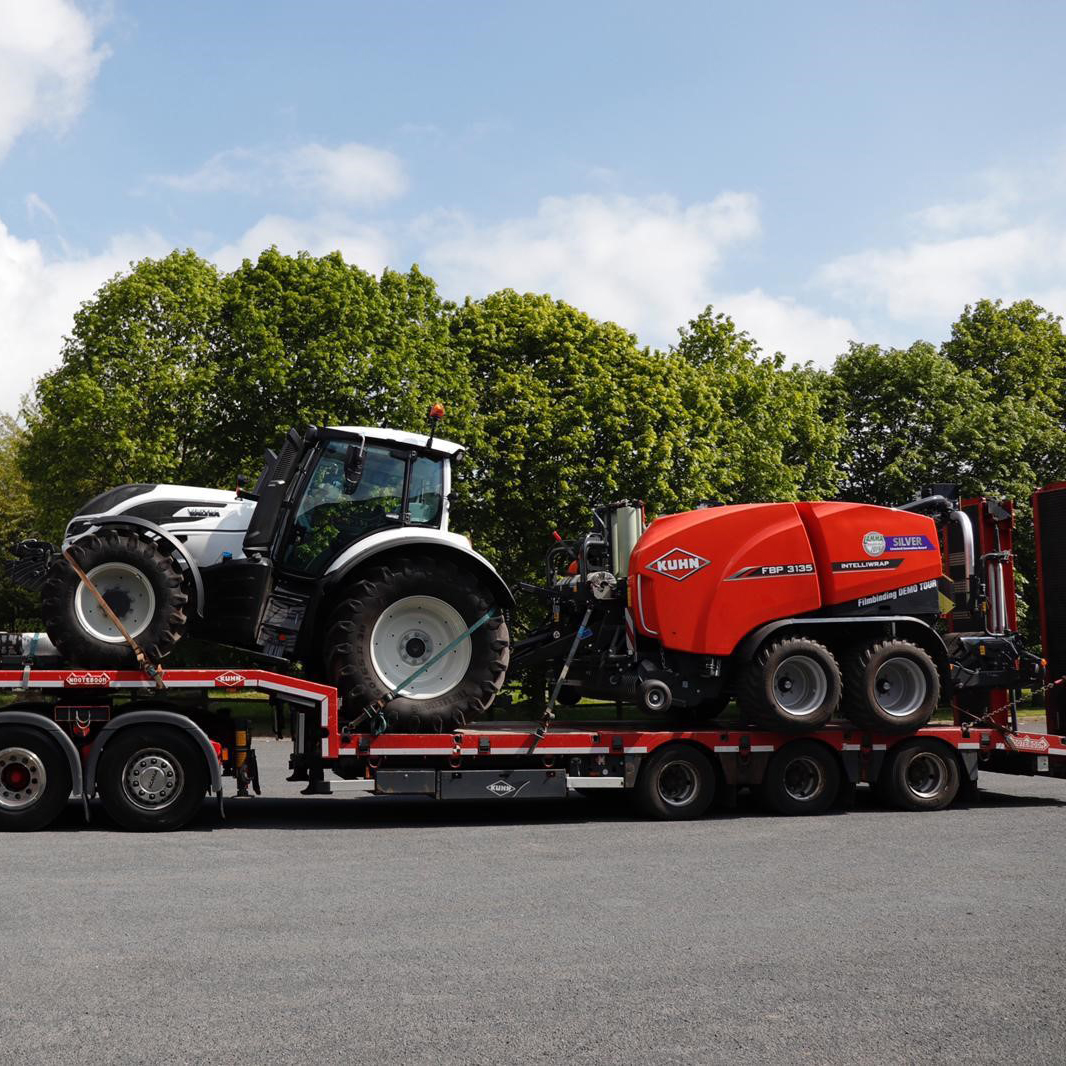 Coming to demonstrate at a location near you, the FBP 3135 baler wrapper with KUHN’s award-winning and patented film-binding system.