As flocks come through a critical period of body condition gain from weaning to tupping, sheep farmers need to avoid throwing on the nutritional handbrake in the early stages of pregnancy, says Dr Alison Bond, nutritionist for Rumenco.

“In the first month of pregnancy, foetal development is very limited and doesn’t require a great deal of nutritional support. However, making significant changes to a feeding programme would have devastating consequences to scanning percentages and future flock performance,” says Dr Bond. “Research has shown that target body condition scores (BCS) achieved by the start of tupping need to be maintained for the first 30 days of pregnancy to support embryo quality, fertilised ova survival and implantation and then continued later in the pregnancy for foetal development.”

“A 4cm grass sward is sufficient for maintenance but any less or poorer quality grazing may need supplementing,” says Dr Bond. “As forage quality declines towards the end of the grazing season, a multi-purpose supplement like Rumevite feed blocks deliver adequate energy and protein levels while helping to increase forage digestion and utilisation during this key period.”

According to Dr Bond, an oocyte, aka very early embryo, is very sensitive to its surrounding environment and can influence foetal growth and subsequent birthweight as early as six days after fertilisation.

“High feeding levels can reduce progesterone levels, compromising embryo survival,” says Dr Bond. “Similarly, reduced uterine pH is also a factor with effects being more apparent in our ewe lambs compared to our mature animals. The development of the embryo is affected not only in the short term but also life-long by maternal feed intake but also specific nutrients such as energy and trace elements such as cobalt.”

Along with impacts on foetal development and birthweight, nutritional deficiencies in early pregnancy have been shown to affect maternal care. For example, underfed ewes will groom and bleat less to their lambs. Lambs from underfed ewes will have less vigour and higher rates of mortality. Research has found early pregnancy deficiencies to lead to a decline in fertility of those lambs further down the line.

Following embryo development, early pregnancy nutrition also has an impact on implantation. This takes place around day 19 when the oocyte starts to invade the uterine lining.

“Any significant changes in the diet need to be avoided until post-implantation. For management groups, this should be at least two 17-day oestrous cycles,” says Dr Bond.

“With the lead up to tupping being such a critical period for nutrition, it is easy to lose focus once those BCS targets have been hit. But tupping nutrition doesn’t stop once the tup goes in,” concludes Dr Bond. “Those early days of pregnancy are essential to the lifetime performance of that lamb and must be made a priority. The damage done in early pregnancy cannot be fixed later on down the line by heavier feeding so it really is a critical time in the breeding calendar.” 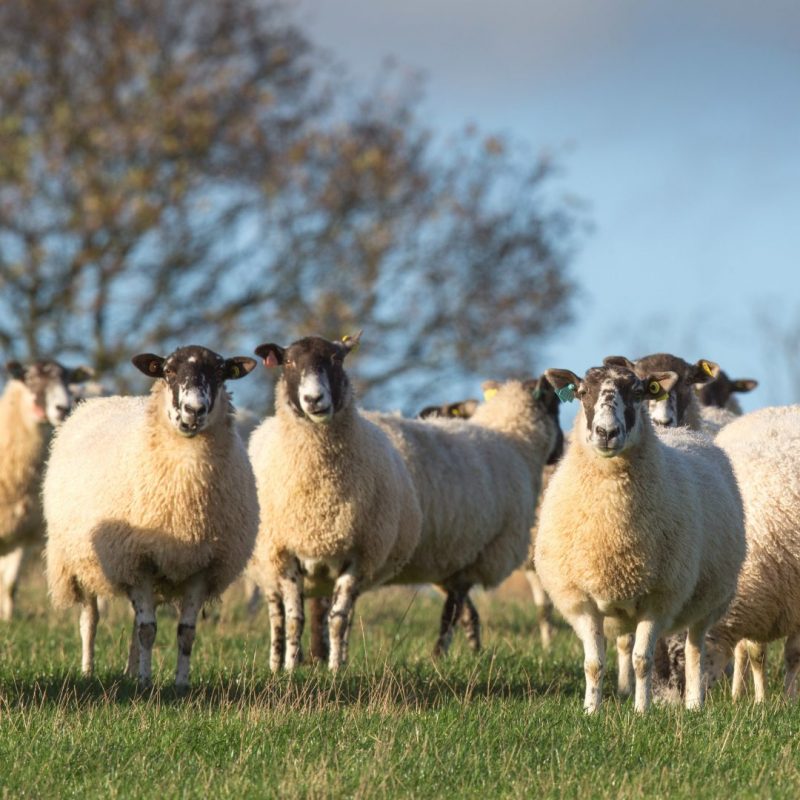 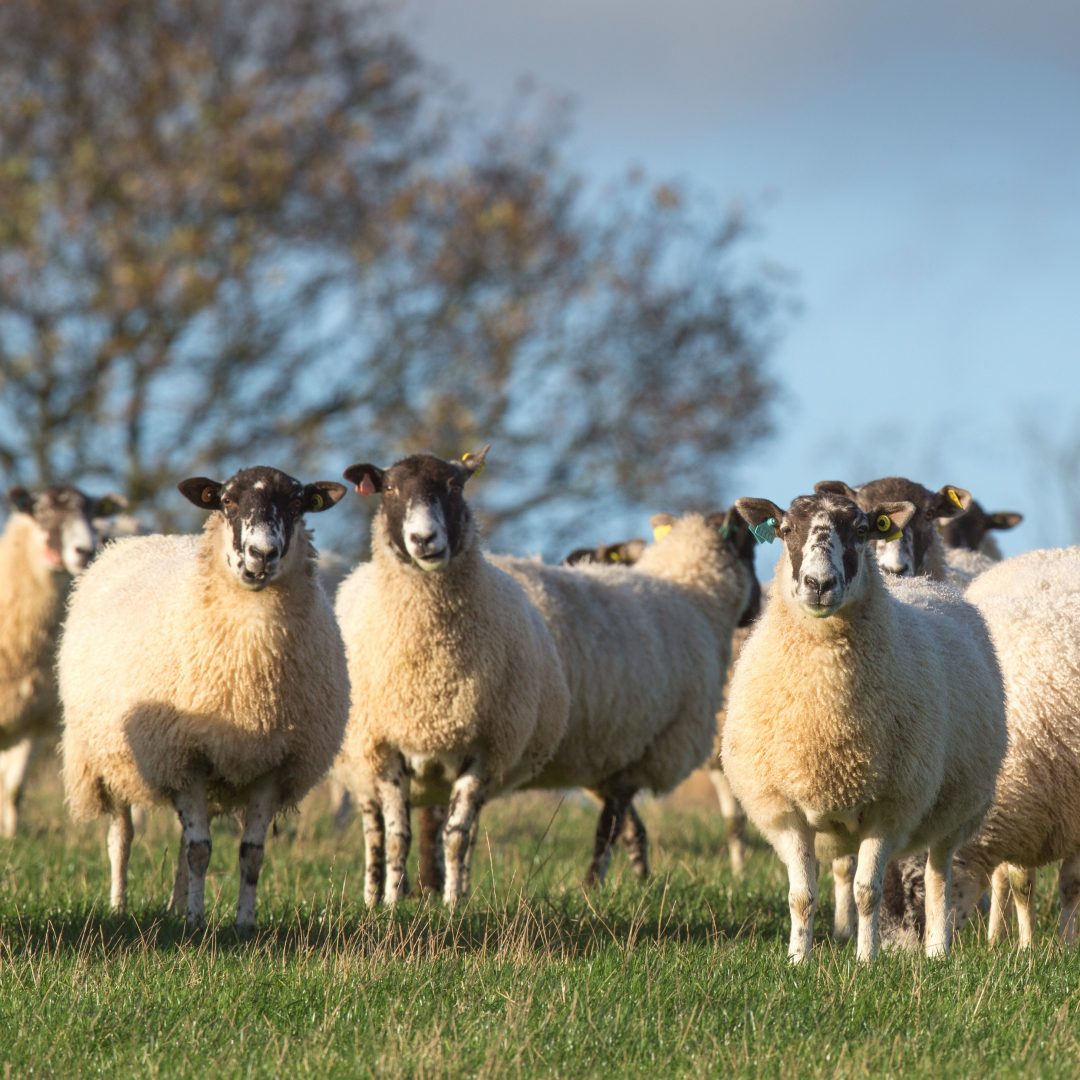 Target body condition scores (BCS) achieved by the start of tupping need to be maintained for the first 30 days of pregnancy to support embryo quality, fertilised ova survival and implantation and then continued later in the pregnancy for foetal development, says Dr Alison Bond, nutritionist for Rumenco.